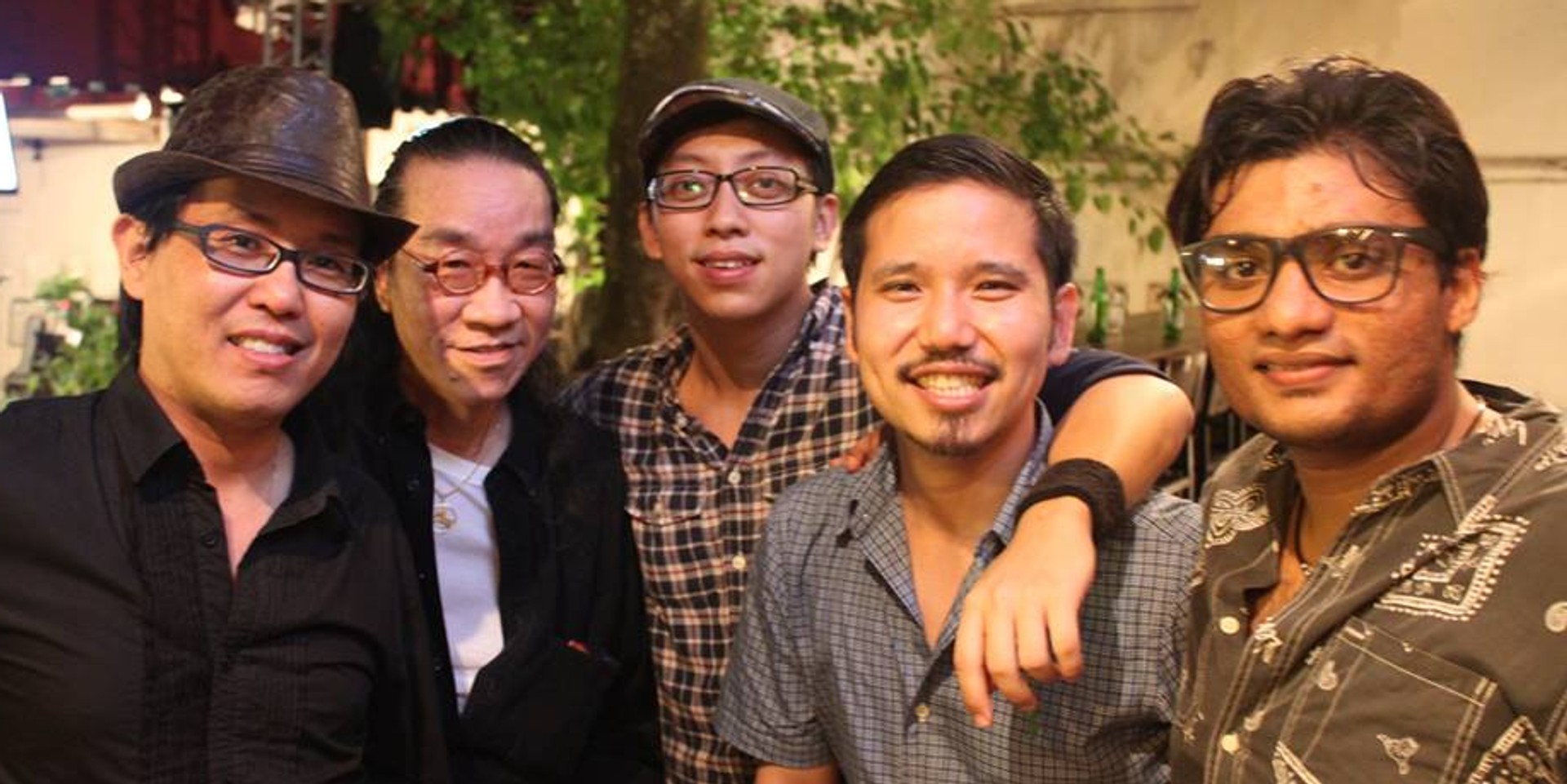 Raw Earth, the back-to-basics blues rock band from Singapore, has been handpicked to perform at Byron Bay Bluesfest — the premier blues rock festival in Australia that also features a wide array of acts.

The Muddy Murphy's and Barbershop by Timbre's resident act were able to clinch a spot on the festival's extensive, five-day lineup with the help of the National Arts Council’s Market and Audience Development Grant. And now, the veteran band members are paying it forward to a newer generation of Singaporean musicians.

The band is looking for a young singer-songwriter to accompany them on their trip, all expenses paid. "This opportunity at Bluesfest 2016 comes once in a blue moon and is already a phenomenal occasion for the band," says bandleader Danny Loong. "However, the tour experience would be so much more fulfilling if this dream opportunity can also be extended to a blossoming Singapore musician." Loong also serves as the Chief Creative Director and Co-founder of Timbre Group, which also houses the Timbre Music Academy.

Applicants are able to send in their entries to contest@timbregroup.asia by March 8th, 11.59pm with the following material:

Musicians applying for the spot must be Singaporean or PR, between 18 to 30 years old, independent and unsigned and must know how to play the guitar or keyboard. The period of travel is 25 to 29 March, so you'll need to make sure your passport is valid for international travel by then.

Check out the full lineup of Byron Bay Bluesfest, which falls on March 24 to 28: 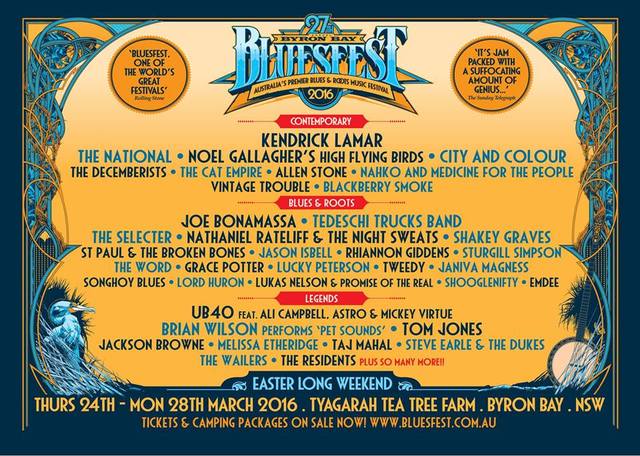