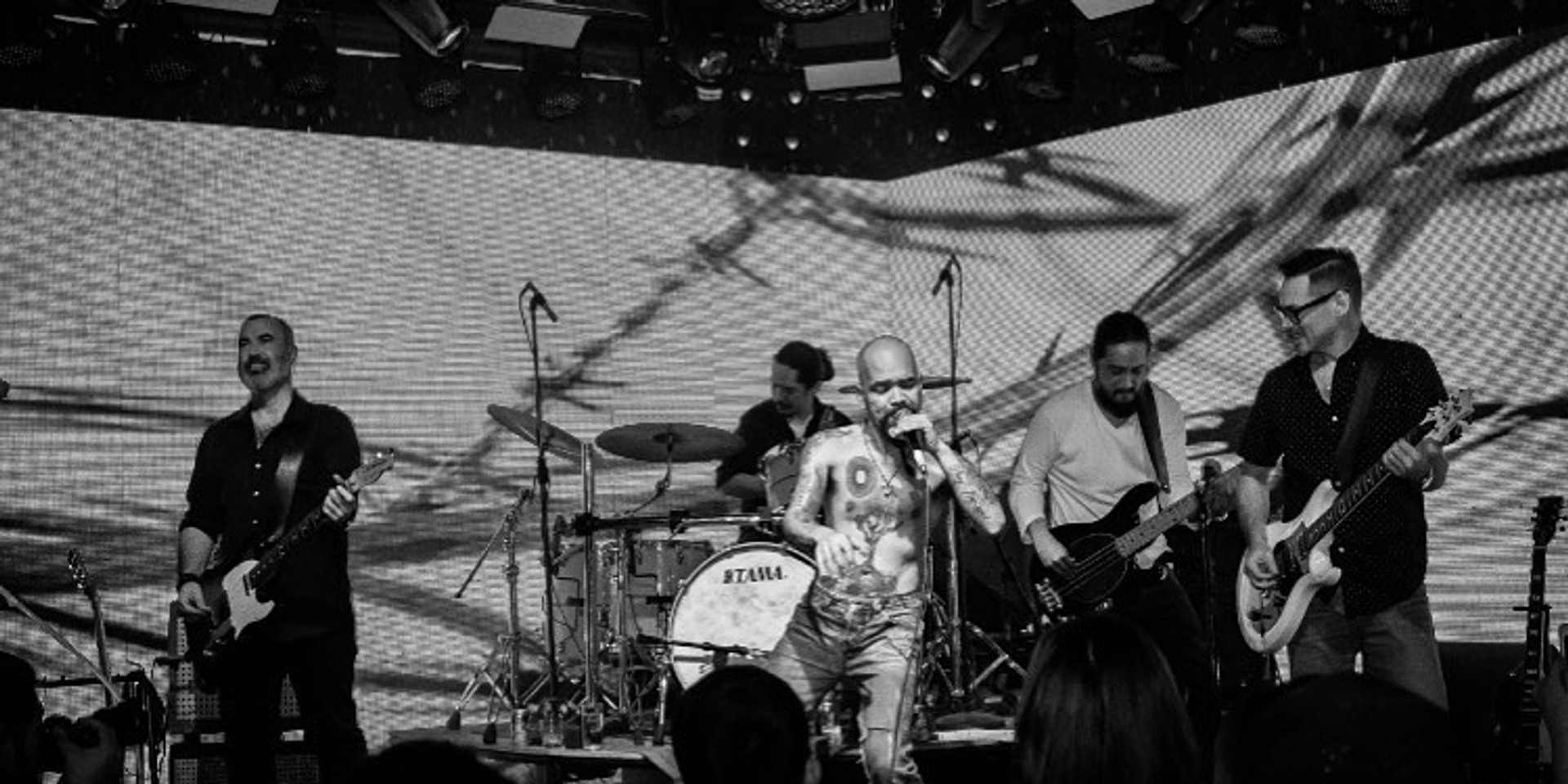 Razorback have released a new single.

Our new single PALASYO featuring Dong Abay is out!
This is the last song Brian recorded and one of two songs that we last wrote with him.

According to the ''Giyang' act, 'Palasyo is the last song they'd recorded with their late drummer Brian Velasco and is also one of two songs they last wrote together.