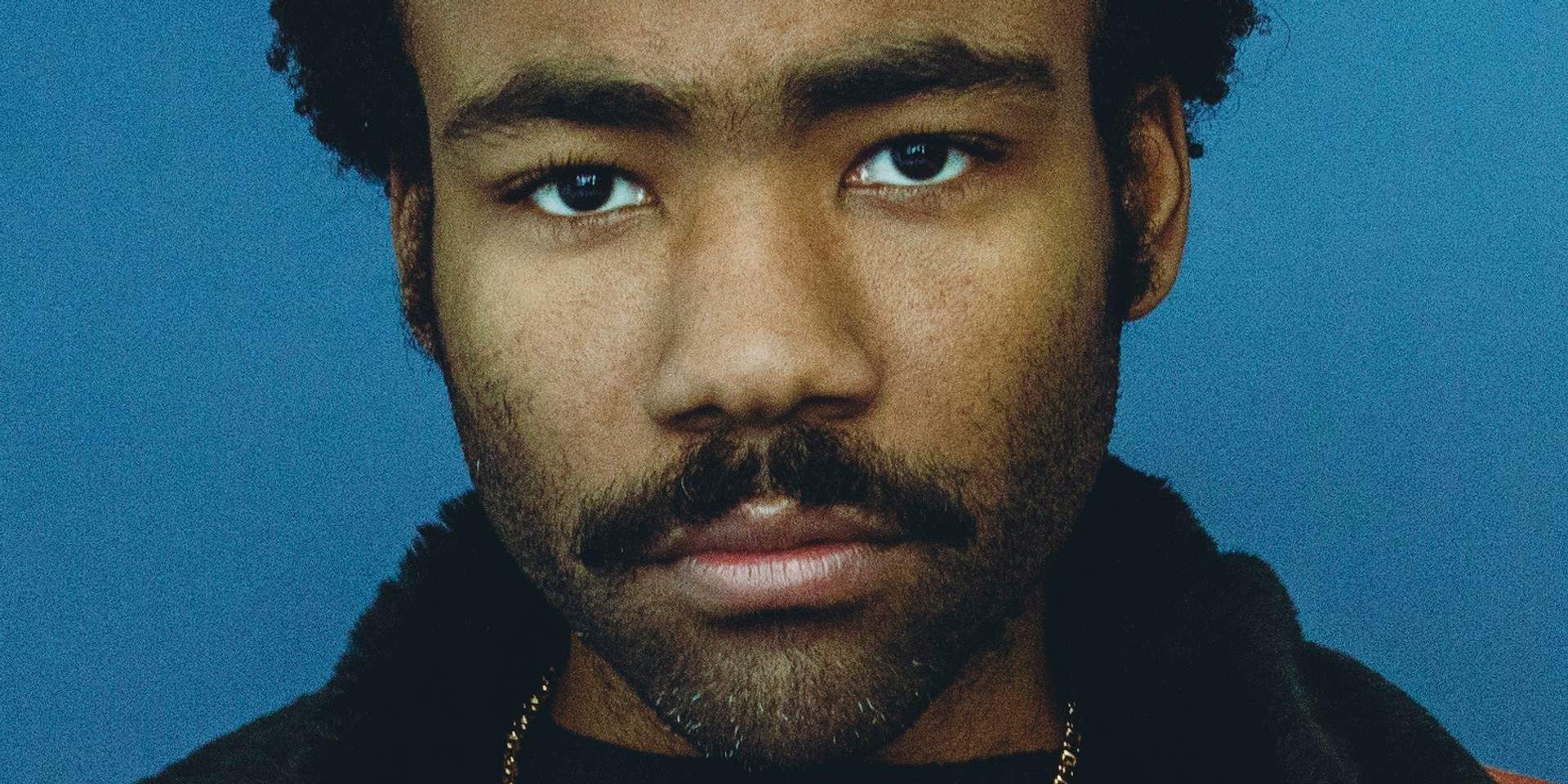 Here's some nighttime reading for you: what could have been a script for the Deadpool animated television series written by Donald Glover (aka Childish Gambino).

Last year it was announced that Glover and his brother Stephen, who have both garnered critical and commercial acclaim for their work on the television series Atlanta, would helm an animated television series centered on the Marvel character Deadpool (whom you might know thanks to Ryan Reynolds' portrayal on the silver screen). But a few days ago the television network FX announced that the series had been shelved due to "creative differences".

Rumours have flown as to why it all fell apart, and Glover took to Twitter – which he doesn't use often – to clear the air:

for the record: i wasnt too busy to work on deadpool.

And while he was at it, Glover uploaded what could have been a script for the television series. Whether this was a real script submitted to FX has not been verified, but given the exceedingly up-to-date references (such as to the mystery Beyoncé face biter), it's entirely possible Glover dashed off this script in the past few days. Who knows. Just click the Twitter post below to expand the thread, and enjoy.