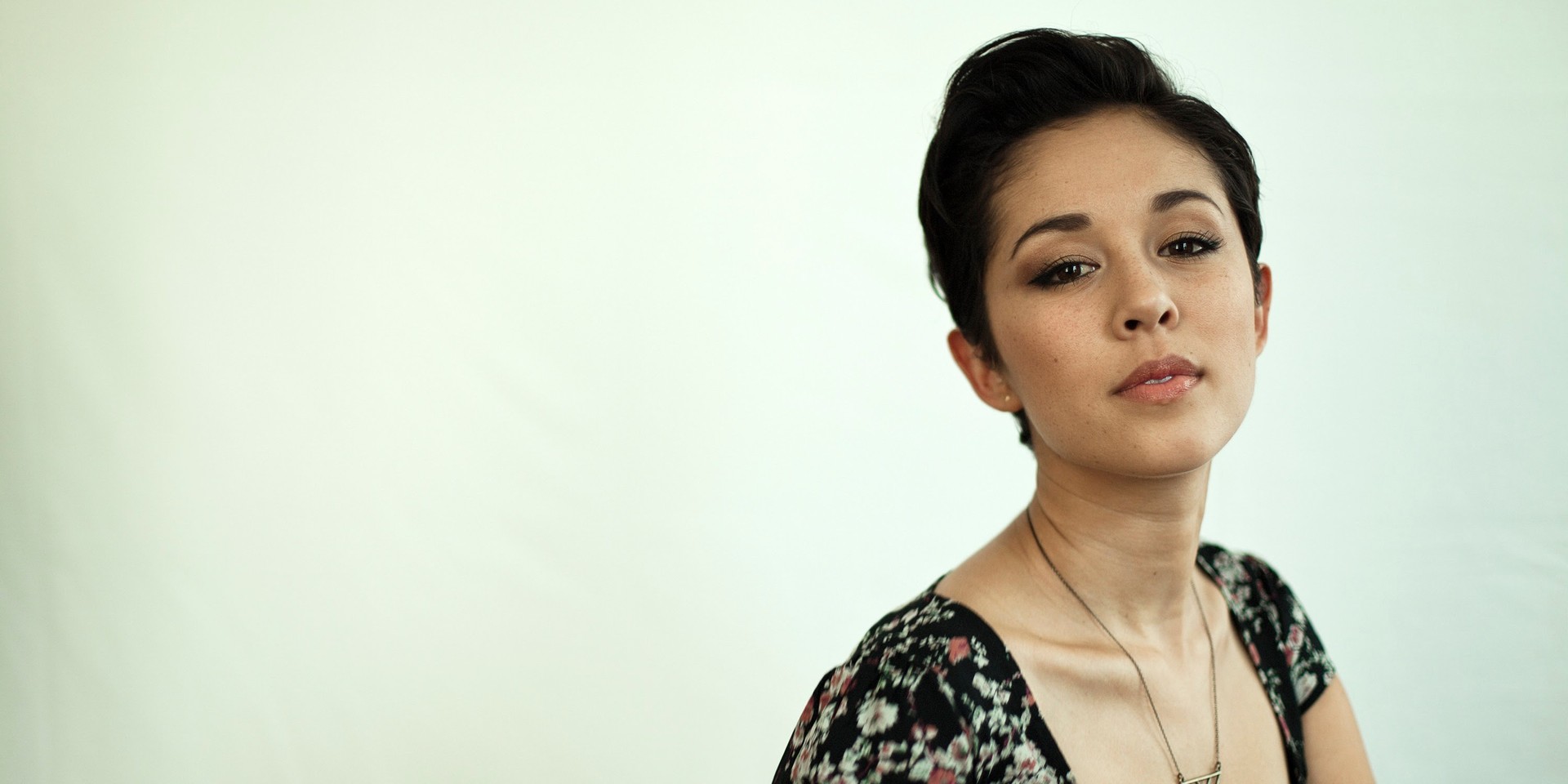 Words by Bandwagon
Photography by SOUNDS

After months of recuperation, singer-songwriter Kina Grannis has finally broken her silence on her detainment in Jakarta, the place that was meant to kick off her Asian tour last year.

On September 14th in 2015, Kina Grannis and her band arrived in Jakarta to complete the last leg of her world tour, which included dates in Singapore and Manila. Singapore singer-songwriter Gentle Bones, real name Joel Tan, was set to open for Grannis, and his involvement in the ill-fated show also landed him and his band in detainment after performing.

"The Jakarta show is great. I meet lots of lovely people at the meet and greet afterwards. I’m feeling good. Then, out of nowhere, a group of Immigration officials walk onto the stage and confiscate our passports. They send us back to our hotel, no explanation given.

We manage a troubled sleep that night, with no idea what’s going on. The next day, the tour promoters (the people that invited us out to Asia and are in charge of the tour) assure us that the issue is nearly resolved and that we’ll be flying out to our next stop in Taiwan that night. But that night passes, and so does the next, and the next."

As the bands were sent in for questioning, they eventually found out from authorities that their promoter in Jakarta had failed to secure them proper work visas for the show.

Despite the fault lying squarely on the show's promoter, Kina Grannis, Joel Tan and their respective teams spent the next 100 days detained in the Indonesian capital, with nothing to do except to wait for the good news that would eventually get them out just before Christmas.

You can read Grannis' full blog entry, which can be found here.