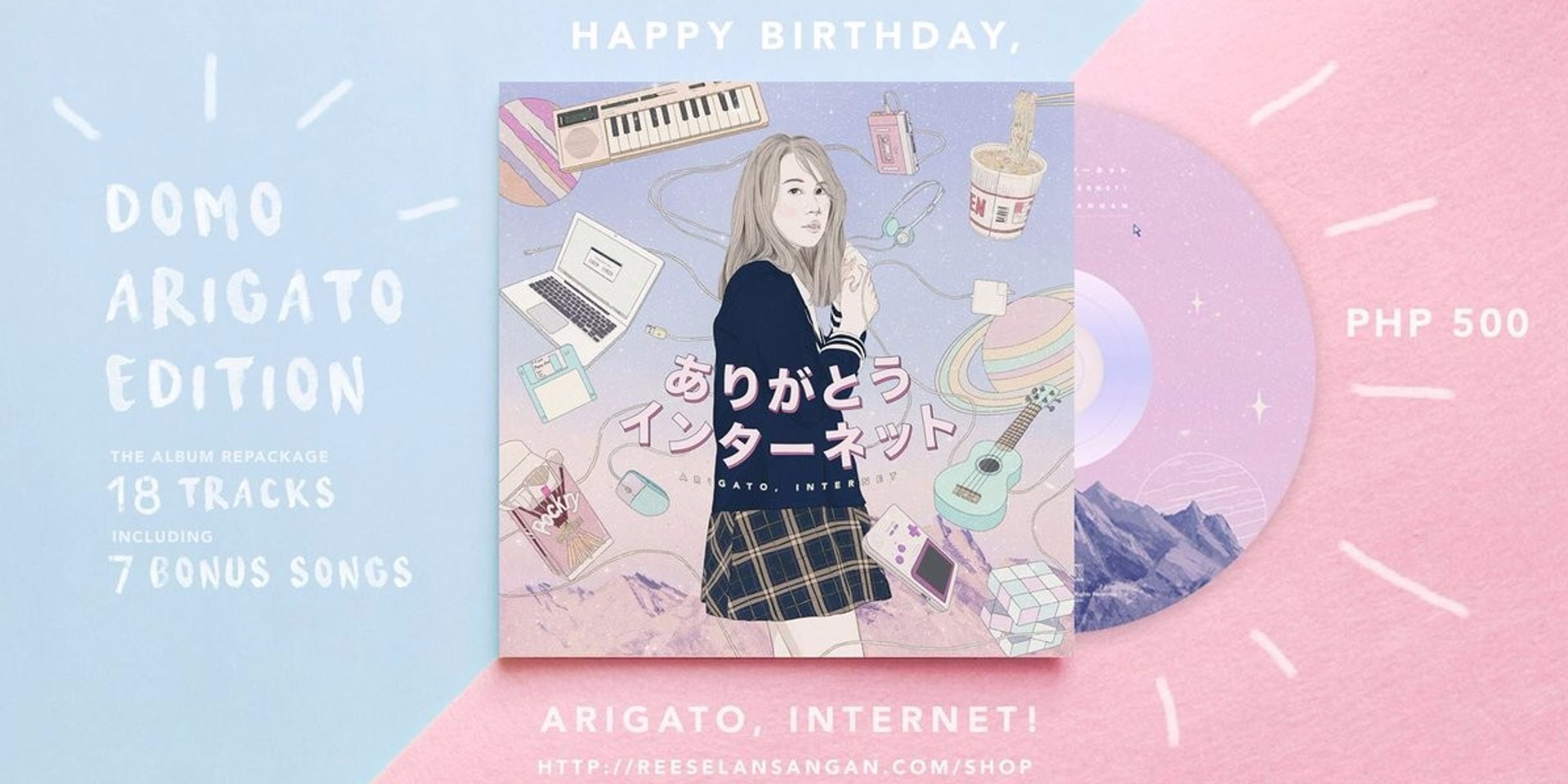 Last week, Reese Lansangan released her much-anticipated music video for 'Grammar Nazi'. Today, the singer-songwriter's debut album 'Grammar Nazi' turns a year old! To celebrate, Reese has announced via her official newsletter that 'Arigato, Internet!' will be getting a limited edition reissue. At Php 500 for 18 tracks and 7 bonus songs, the repackaged album is a treat for all Reese Kids (@batanglansangan), along with the new line of merchandise. A pullover with an illustration of Reese on it, a Grammar Patrol pin, and an oujia board-themed canvas pouch have also been added to her online store.

To celebrate the 1st bday of #Reese1stAlbum🎈 we're releasing: 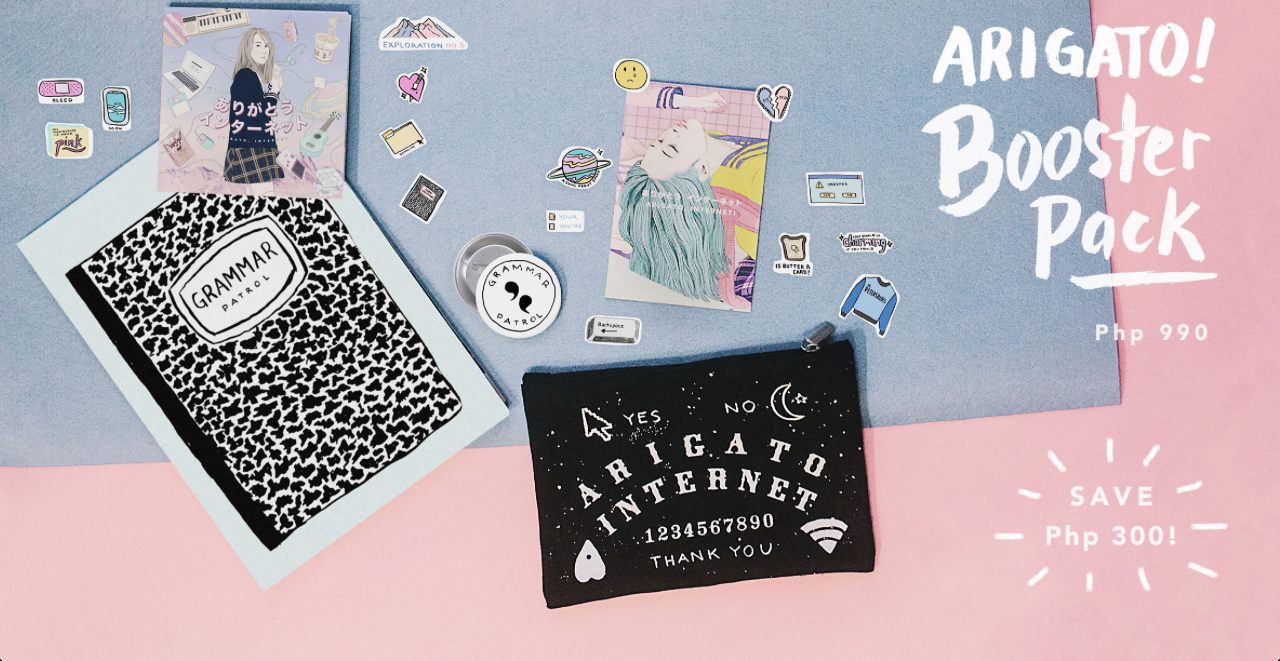 Listen to the album preview here:

Reese Lansangan's 'Arigato, Internet!' is available via Spotify, Deezer, Apple Music and via her official website.