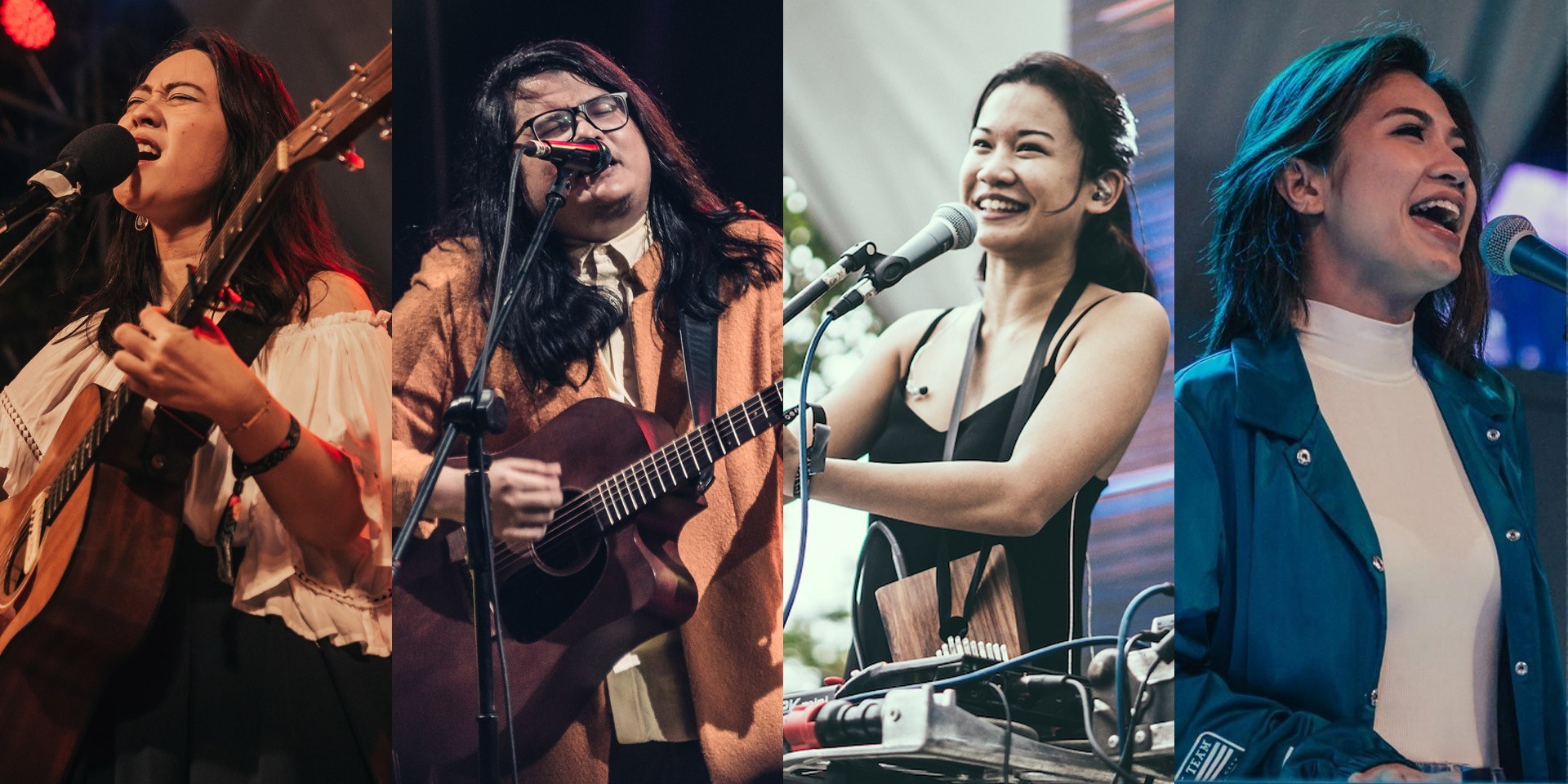 Elements Music Camp and Globe Live have brought new singles from 10 local artists to add to your playlists.

“Globe Live is excited to have brought in Elements Music Camp into the Globe family, working with the best and most streamed local acts of today. In this, our first run, we show our passion for everything local, and strengthen our commitment in promoting and honing the Filipino music talent by providing them with the right platform to showcase their work,” says Quark Henares, Head of Globe Studios, in a press release.

An in-depth look into the campers of this year's Elements Music Camp will be unveiled through the iflix docuseries Elements: The Series this November.

Stream the new singles below.