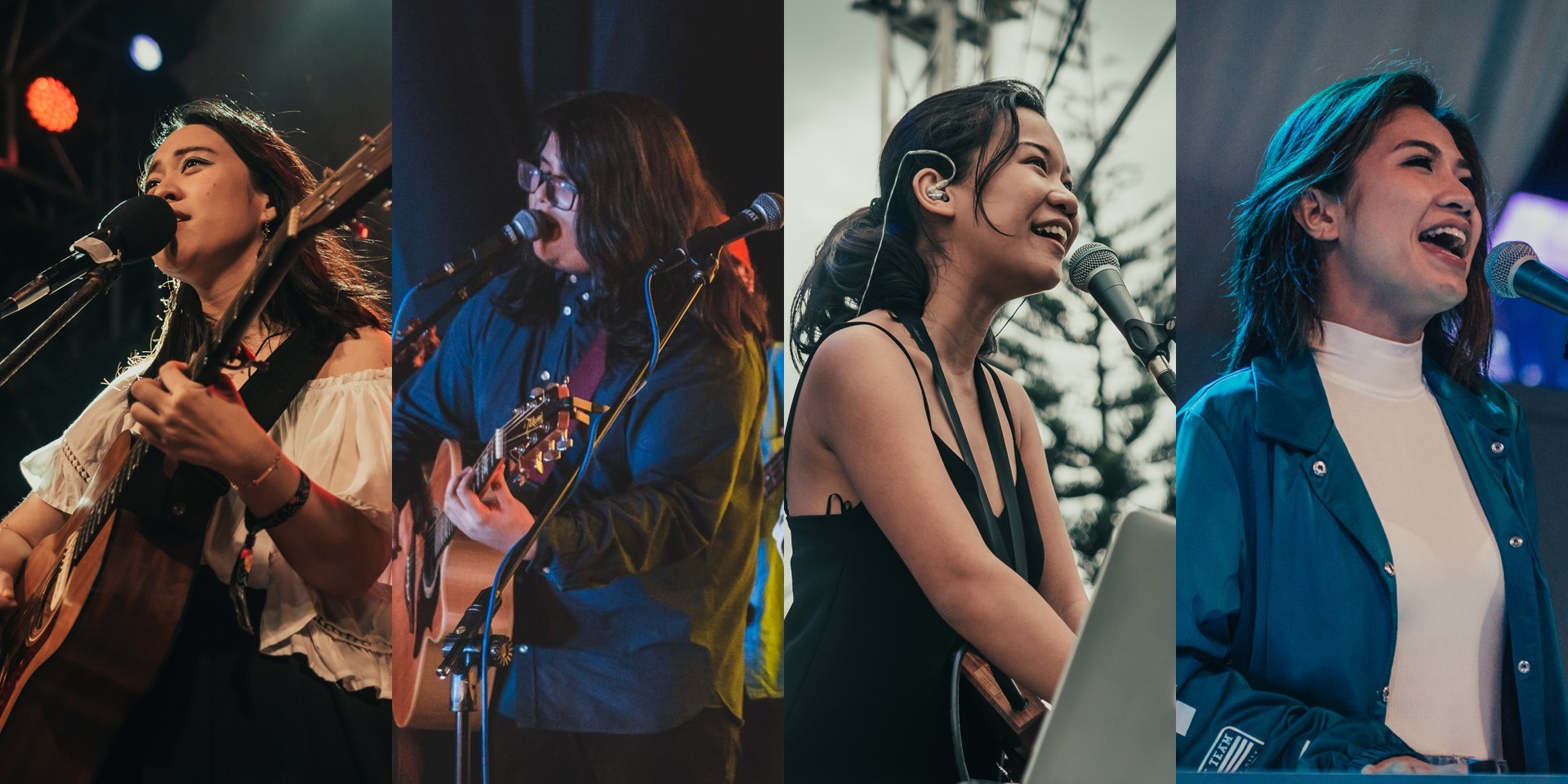 A slew of established musicians are set to pack their bags and head out to this year's Elements Music Camp.