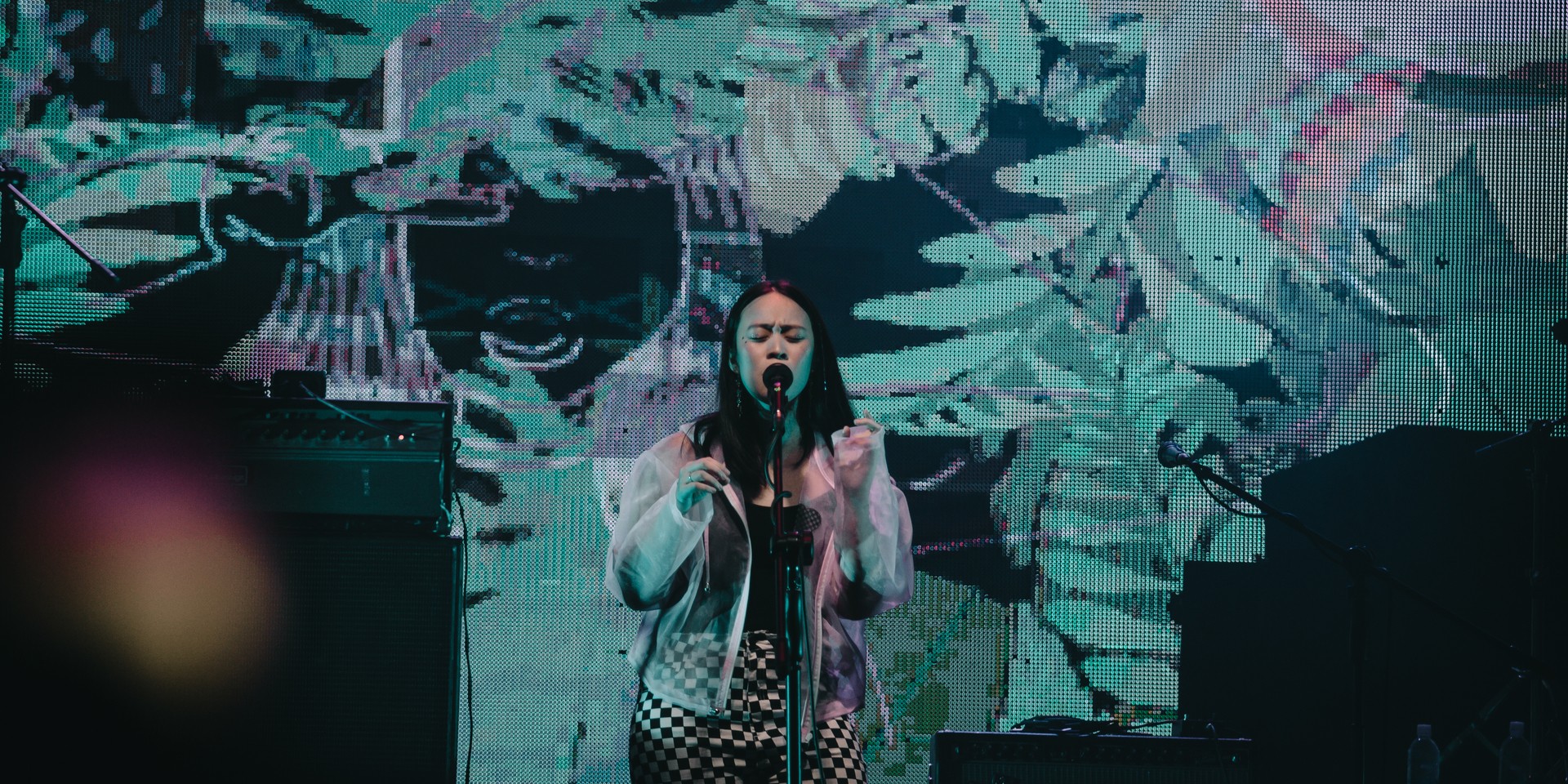 Reese Lansangan has released a new song for the moon.

On Saturday (07/20), the 'Jealousy is a Familiar Friend' singer-songwriter honored the 50th anniversary of the Apollo 11 moon landing with her latest single 'An Opportunity to Go to the Moon' via her aptly named label Soon the Moon.

Her Bonnet is the Firmament
The Universe - Her Shoe 🌔

🎧 Listen to my new song, An Opportunity to Go to the Moon

Her new offering isn't her only ode to the cosmos. In her 2016 debut album Arigato, Internet!, Lansangan wrote a song called 'A Song About Space.'

Reese Lansangan recently performed at Satchmi Vinyl Day. She will be making a special appearance with Autotelic's Josh Villena in Singapore for a one-night acoustic show. Tickets will be available at the door for 20 SGD. For reservations and inquiries, contact Requiem Rising at 8468-7155 or 9836-7120. RSVP to the show here.