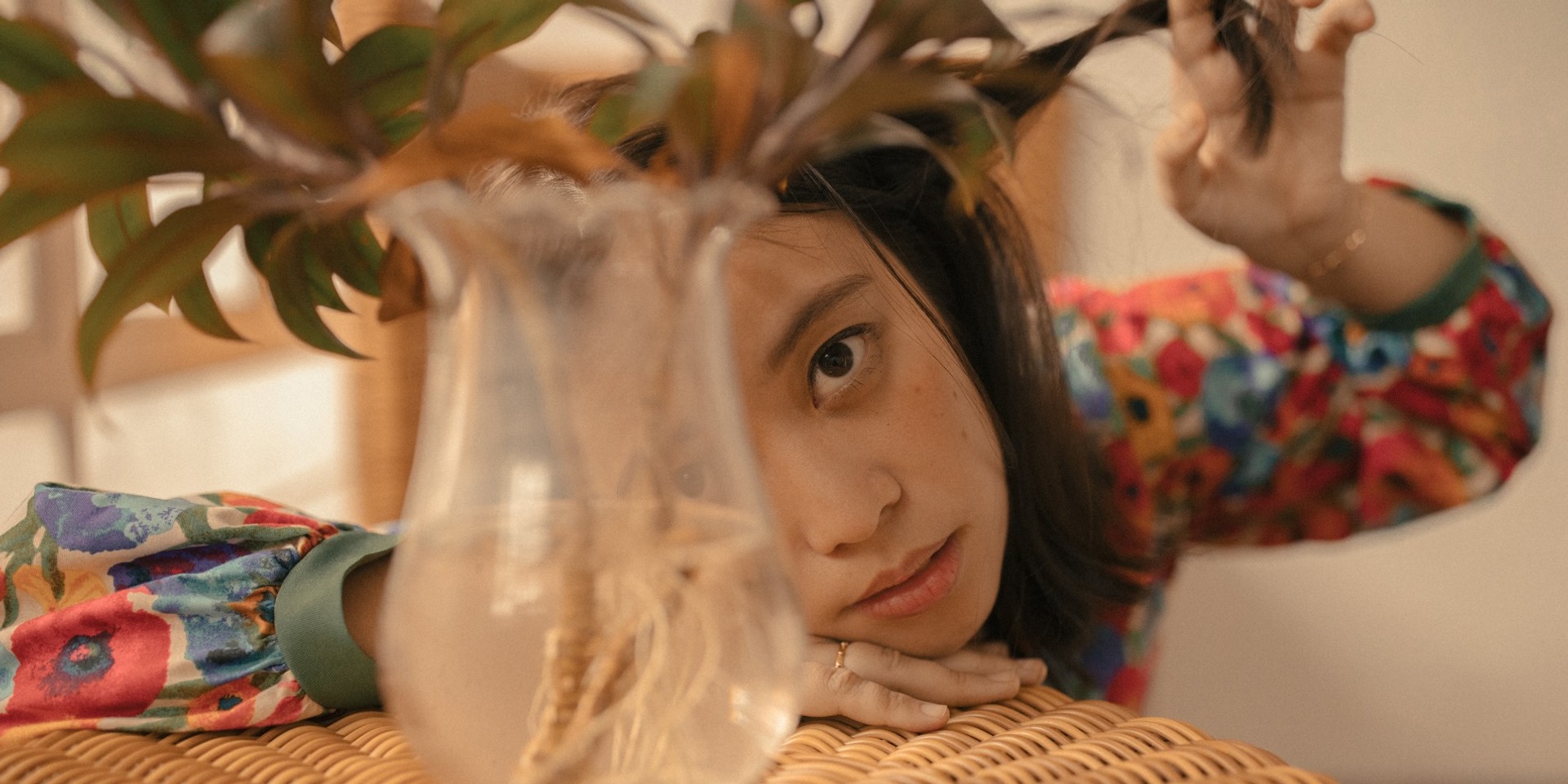 Reese Lansangan is counting down the days before she can take you 'Home'.

On Thursday (02/11), the award-winning Filipina singer-songwriter announced that she will finally release an animated lyric video for her heartwarming song 'Home' this coming February 14 (Sunday) at 8 p.m. She also teamed up with artist and animator Louise Ramos for the visual.

A song of mine finally gets its due on February 14. Of course. A holiday, a Sunday, an even number!!! It’s a match made in release heaven. 🏠🪐 Watch the premiere w/ someone you love ❤️

Last year, she lent her music to NASA's #LaunchAmerica campaign, which "introduces a new era of spaceflight that returns the ability to launch astronauts to the United States."