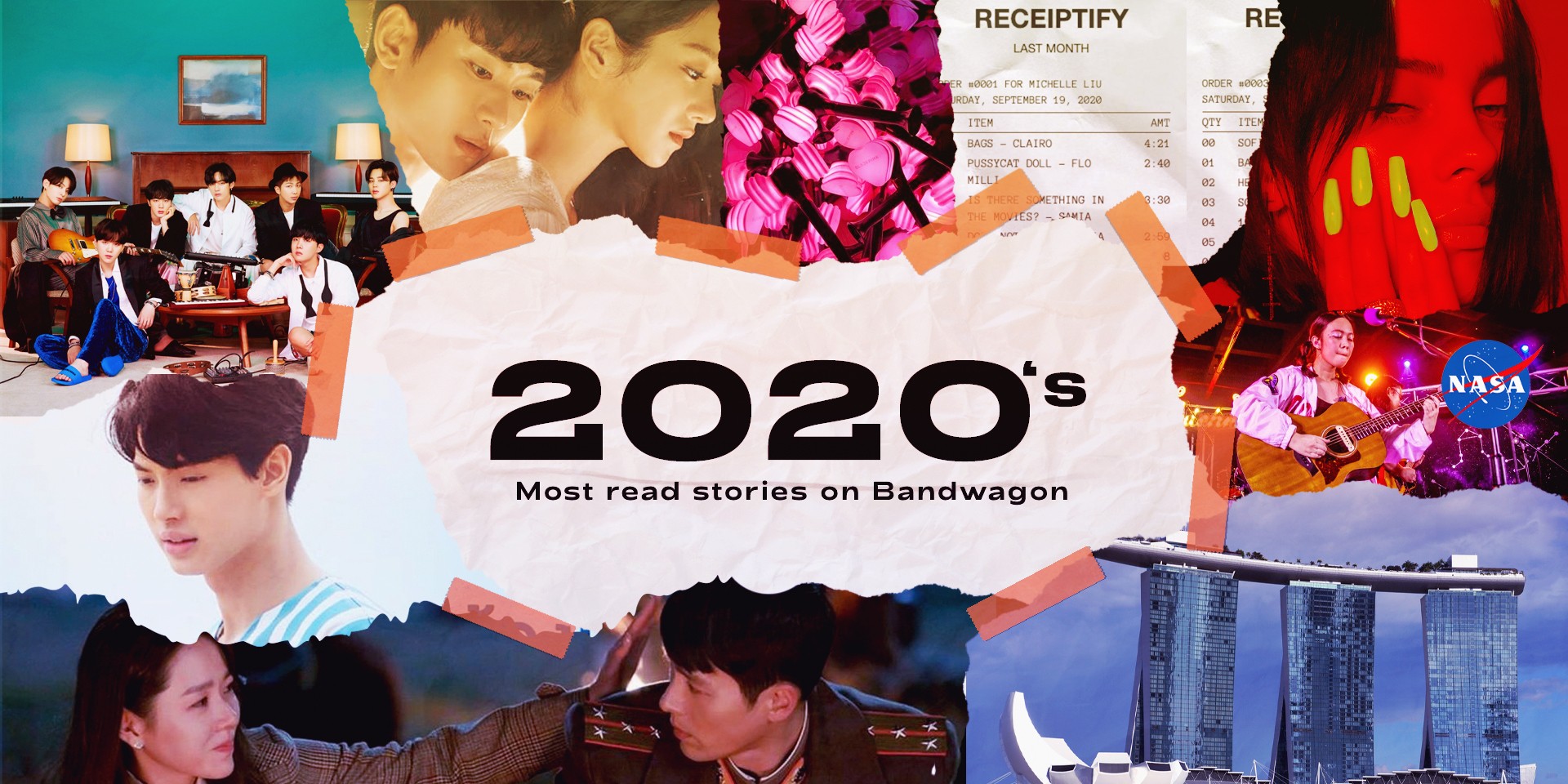 2020 saw the world come to a halt, but that didn't stop anyone from exploring the deepest trenches of the internet for an escape.

We here at Bandwagon continue to churn out stories and interviews with some of the most interesting people making it through the new normal. From the intriguing and ever-evolving world of K-Pop to record breakers, the latest crazes in gaming to Filipino representation in NASA, we make sure to touch on subjects that mattered to our readers.

On The Record: The music that shaped our 2020

Now that this seemingly endless year is finally coming to a close, we would like to thank all of you for sticking around with us.

Here are the stories our readers engaged with the most this past year:

Receiptify turns your top tracks on Spotify into shopping receipts 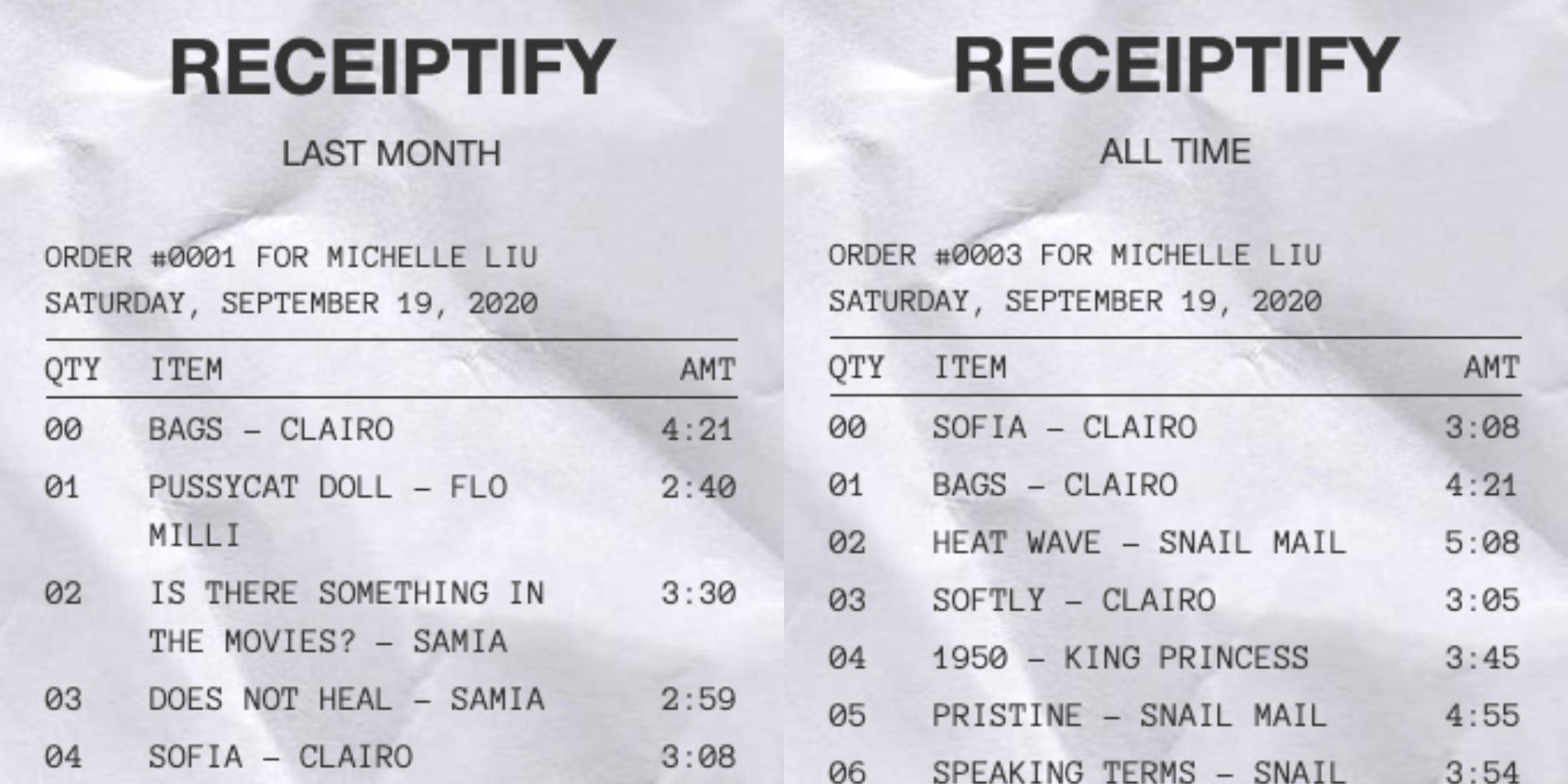 Michelle Liu's Receiptify just might be one of the most fun Spotify gimmicks out there. Since it took a while for a lot of us to hold a physical receipt, it was refreshing to see our most played tunes from the past month and of all time as "purchases" in this super cool platform. 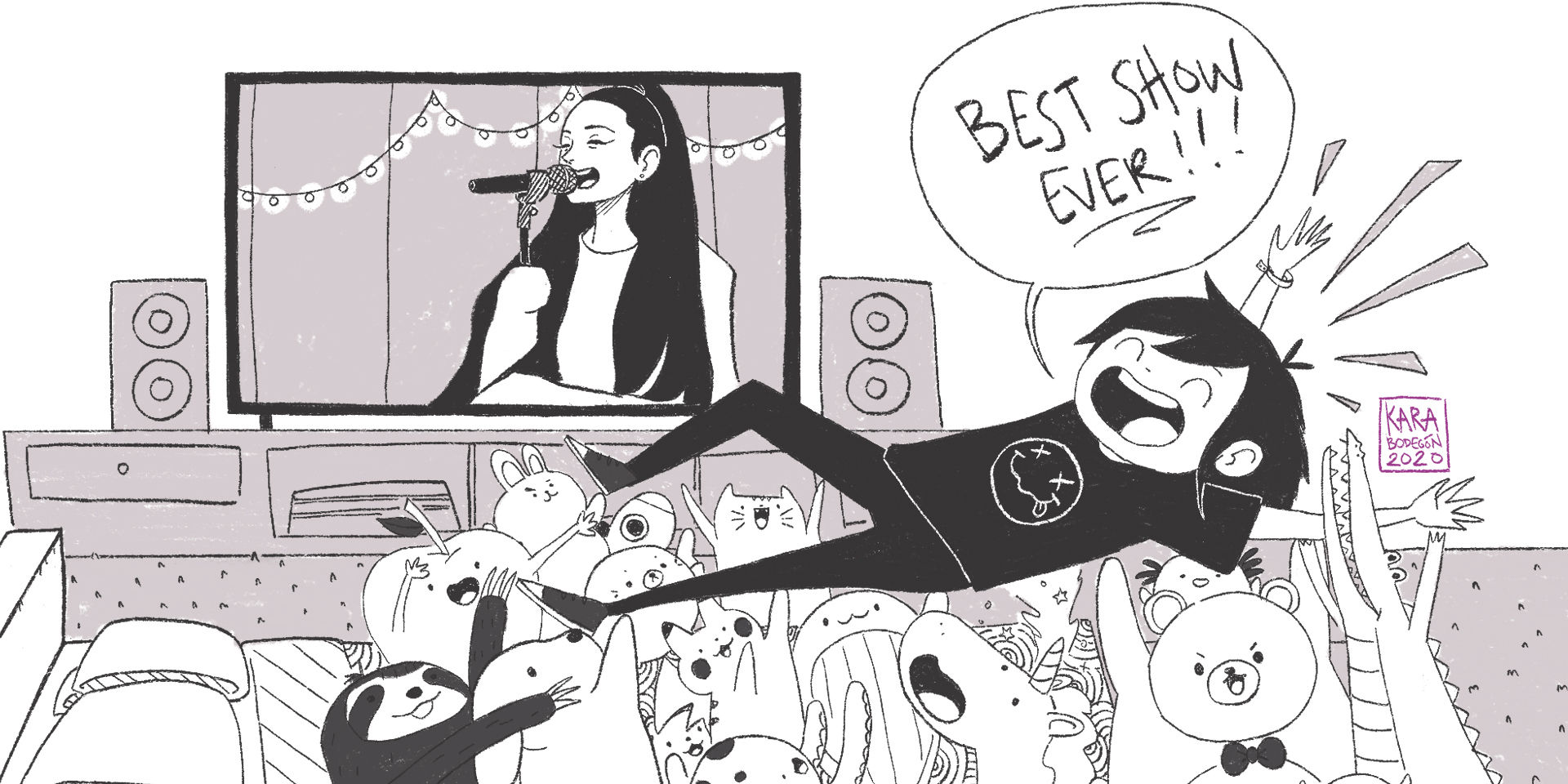 With the cancellation of concerts in the real world, bands and music artists took to the internet to keep the gig scene alive and kicking digitally. A bunch of them streamed live and pre-recorded shows from their bedrooms and home studios, while others reigned stages backed by massive LED screens, light shows, and the power of augmented reality and even virtual reality.

The global superstars had to cancel their massive world tour but that didn't stop them from having an impeccable year of wins and record breaking stints. 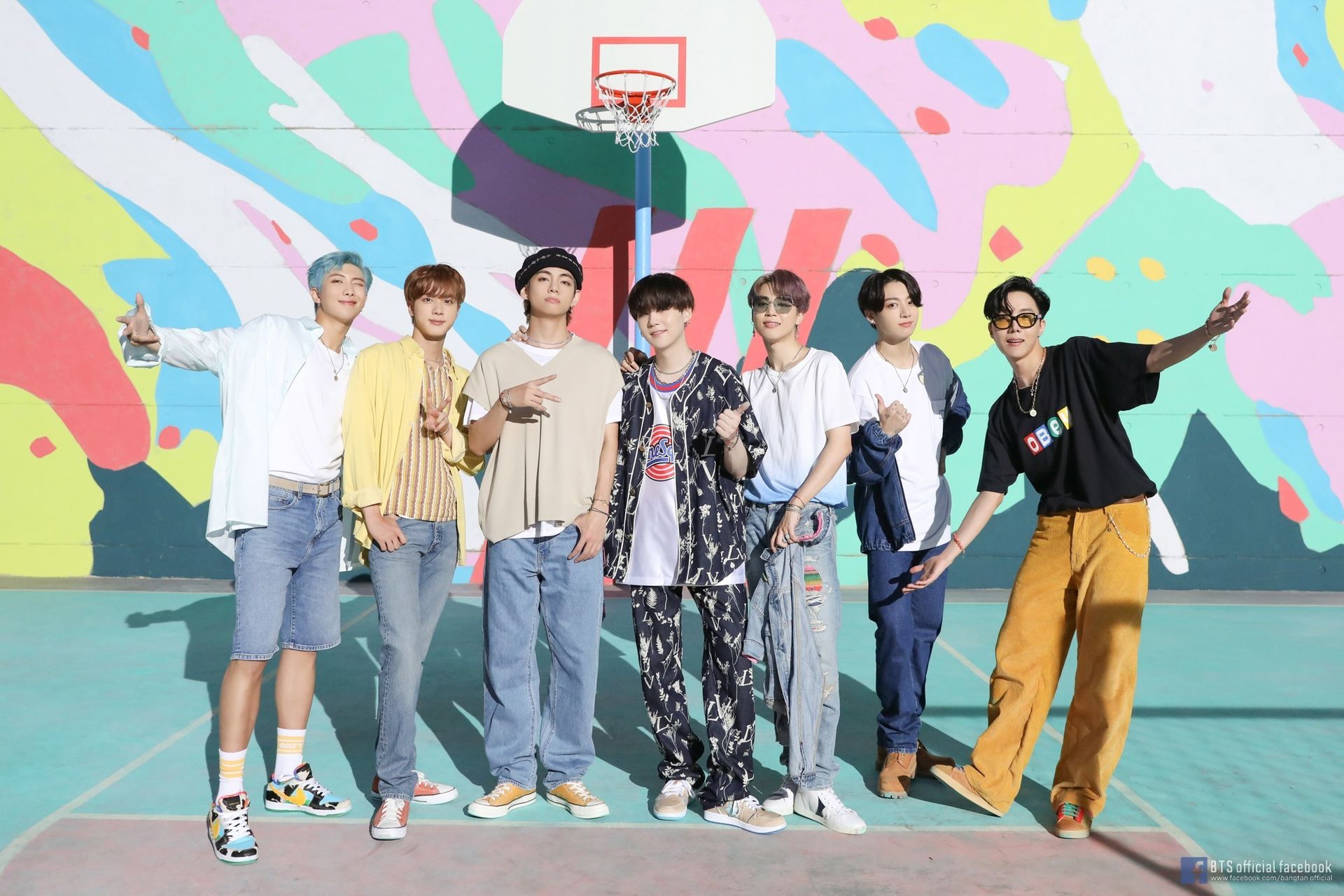 The record-breaking music video which has gone on to reach over 713 million views as of press time. Who knows how far it will reach before the year ends?

BTS to hold online concert MAP OF THE SOUL ON:E and exhibit, here's how to get tickets 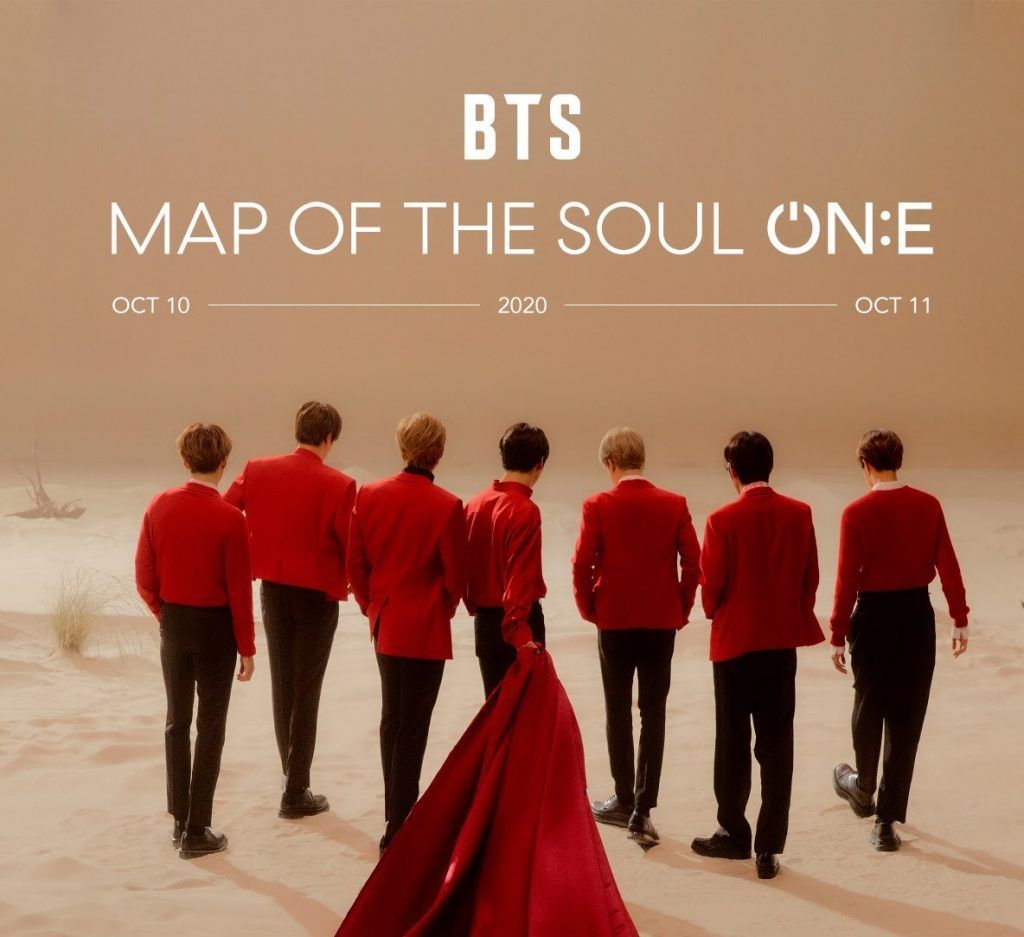 The announcement for BTS MAP OF THE SOUL ON:E, the online concert that would be a Guinness World Record breaker, set the online world ablaze. Powered by Kiswe, the virtual show featured multi-screens, 4K, army bomb reactions (likes), lightstick synchronisation, and an experience you couldn't get anywhere else.

BTS open Map of the Soul online pop-up store, with showcases in Seoul, Singapore, and Tokyo

With shows postponed to who knows when, musicians all across the globe have turned to merch in order to get by. BTS on the other hand launched Map of the Soul online and physical pop-up stores in Seoul, Singapore, and Tokyo.

BE, the new BTS album, is out now, here's everything you need to know about the new record 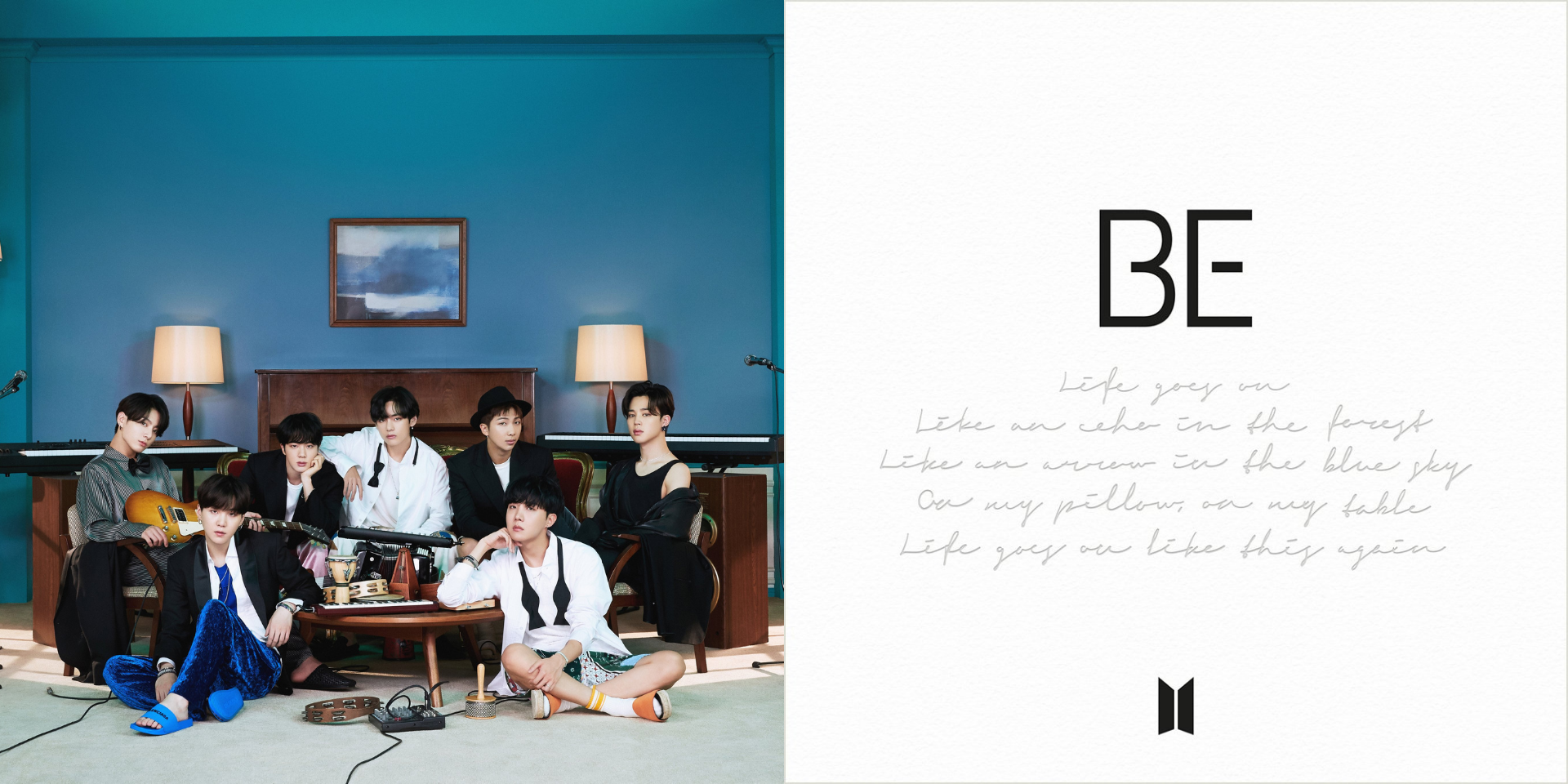 BTS hit another milestone this year with their most personal record to date, BE. 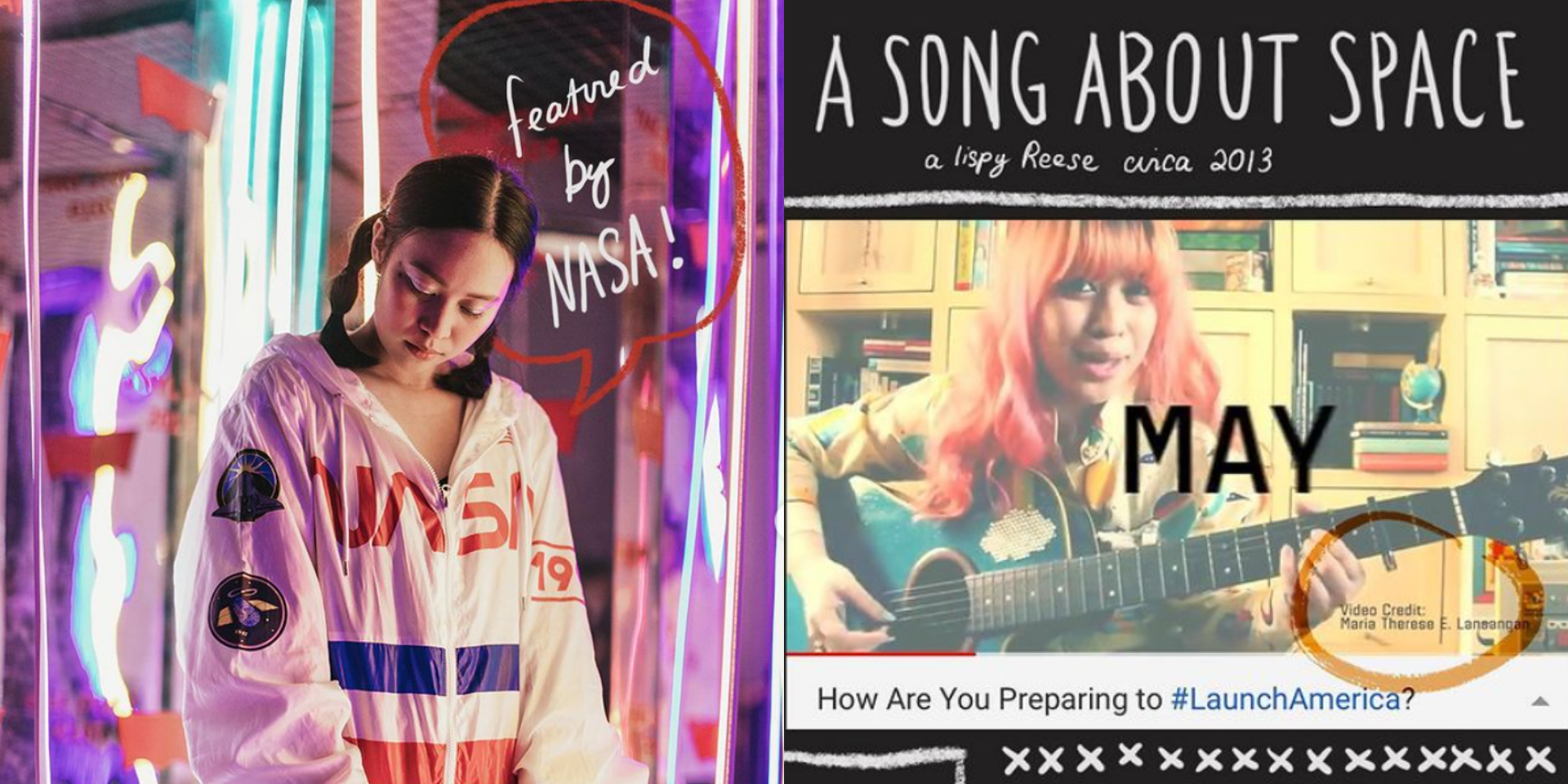 Reese Lansangan's galactic dreams came true this year, when NASA teamed up with her to soundtrack their #LaunchAmerica campaign.

After people were over making dalgona coffee and messing up their kitchens attempting to bake sourdough, they all jumped in front of their screens for the next quarantine phase: K-dramas. 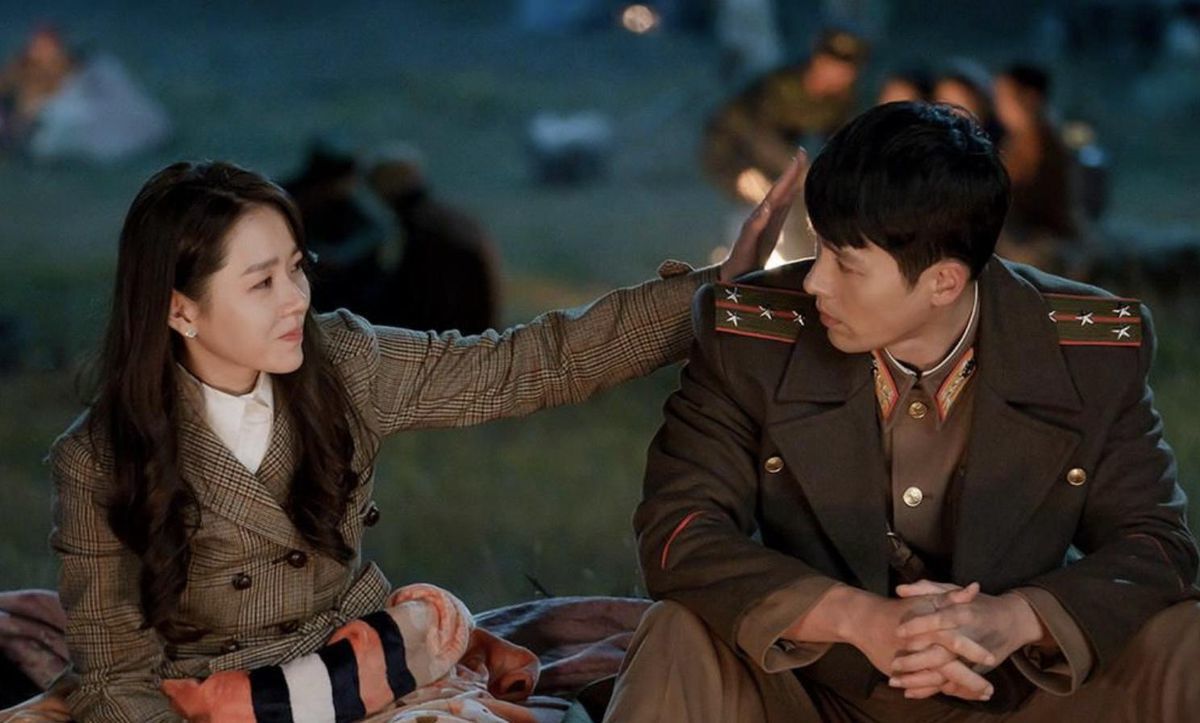 From Crash Landing On You, Hotel De Luna, to The King: Eternal Monarch, playing the soundtracks of their favourite K-dramas on loop was just one part of fans' devotion on a daily basis. 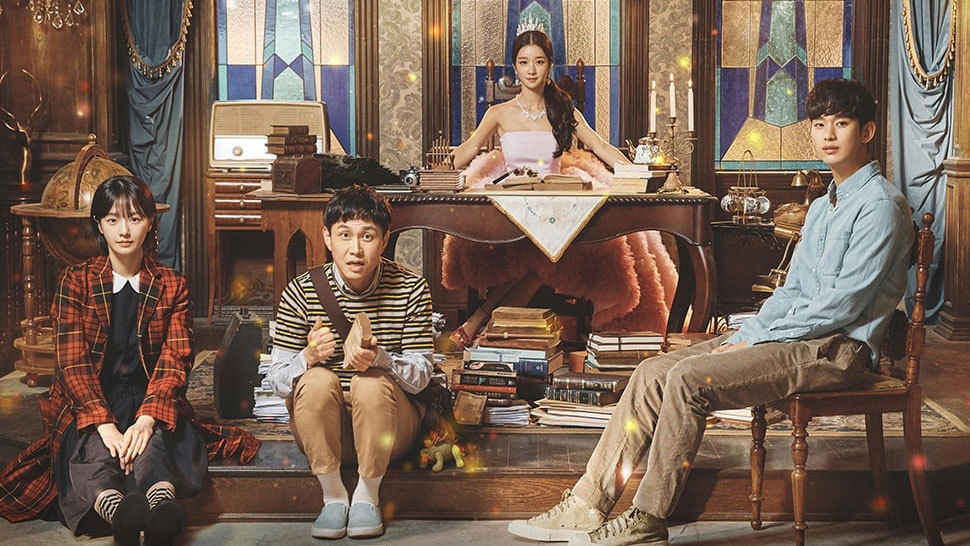 The breakthrough k-drama series, It's Okay to Not Be Okay, features a gorgeous soundtrack created by award-winning musical director Nam Hye Seung.

There's no denying that K-pop has been dominating the past decade with the magic of its idols sparkling all across the world in every streaming service, storefront, and ad. This year, we covered debuts of rookie groups to comeback releases, top streamed acts on Spotify to K-pop stars playing video games.

Thanks to MAMA and K-Pop stans who wanted to catch the awards show and get live updates of winners, our website broke. 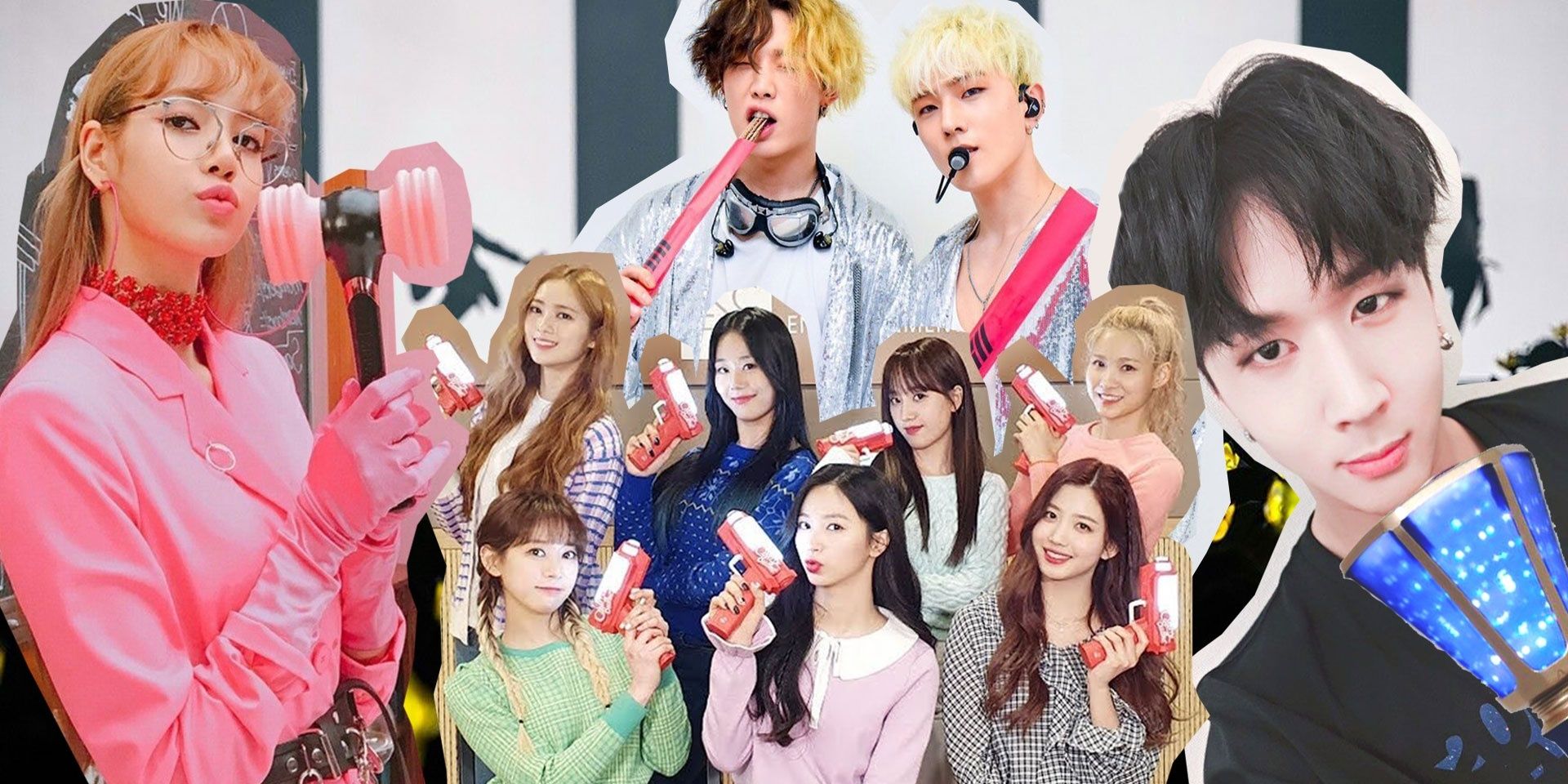 Lightsticks are all a part of the K-pop concert experience. But now that there haven't been any live shows in your area in sight, a bunch of them have turned into temporary lamps.

EXO's Chanyeol has been playing Among Us with fans, boosting the indie game's sales 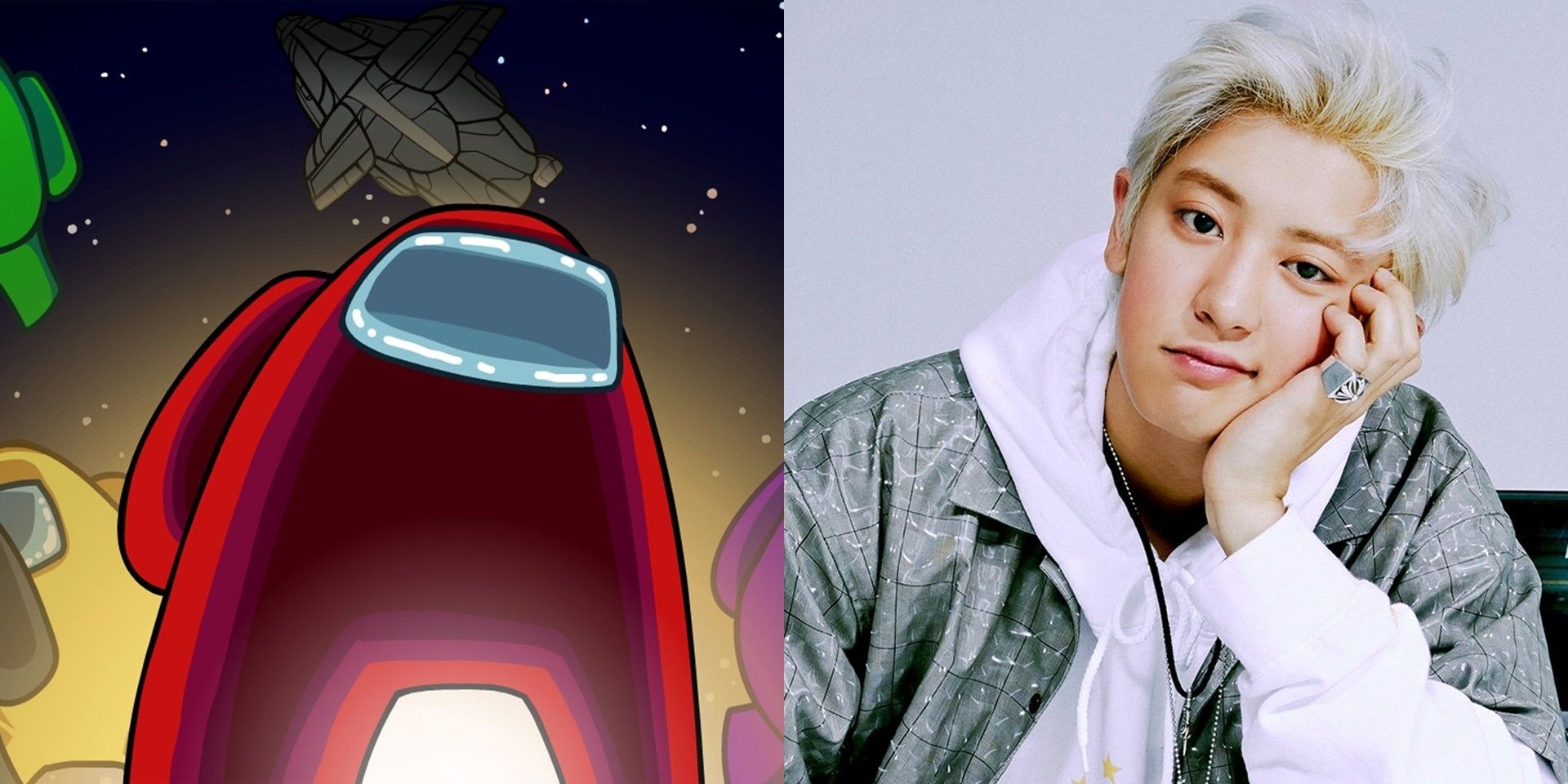 EXO member Chanyeol helped raise the indie game up the ranks of video game distribution platforms as he played the online game with fans.

It's been a good year for rookie group TREASURE, who've gone on to win Rookie of the Year at MAMA 2020. 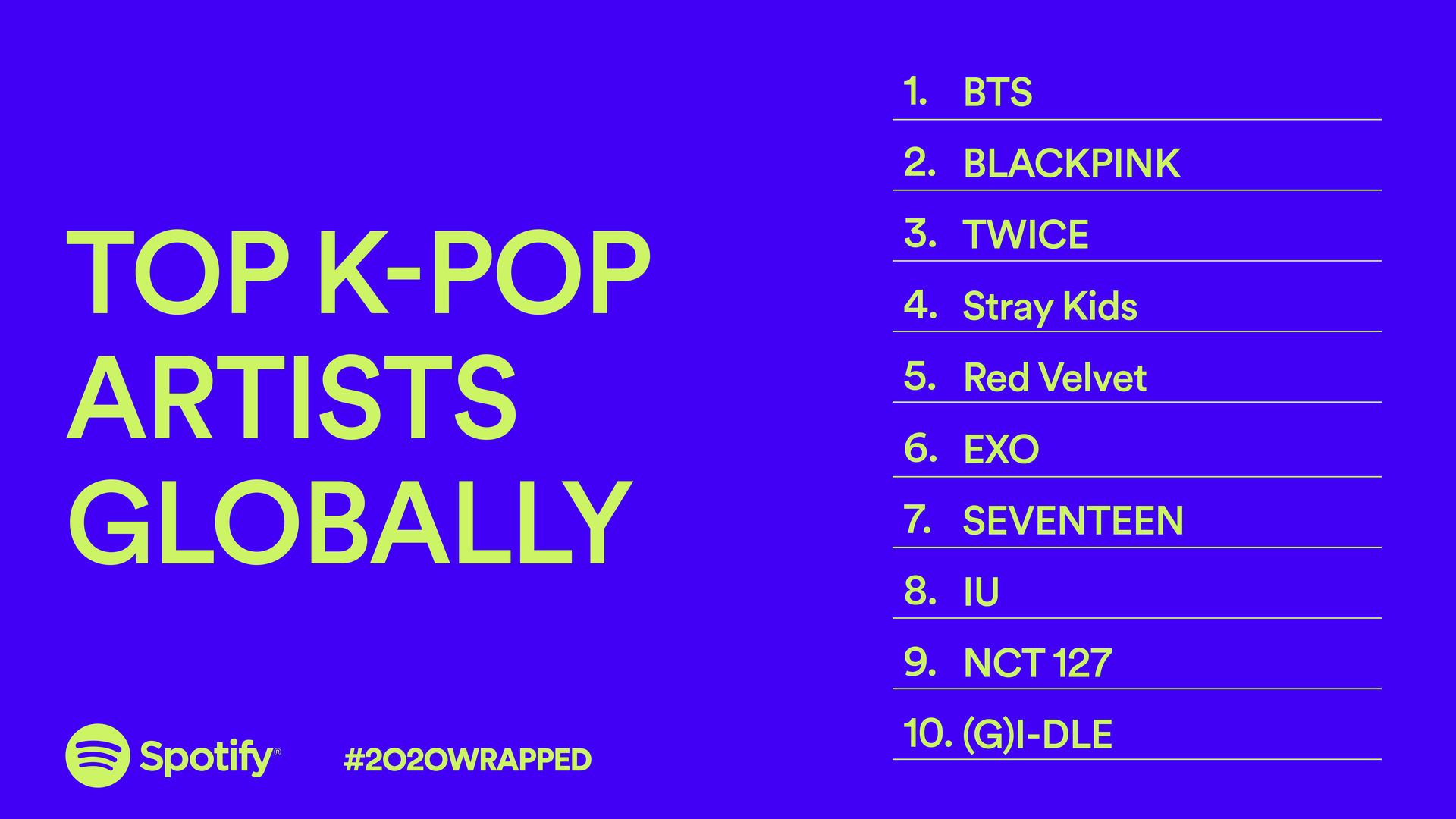 Spotify's yearly tradition Wrapped got everyone proved the power of K-pop worldwide, without being available in Korea. They'll finally be launching there next year.

Ahead of ENHYPEN's debut last November, we put together a guide to get to know the boy group from I-LAND. 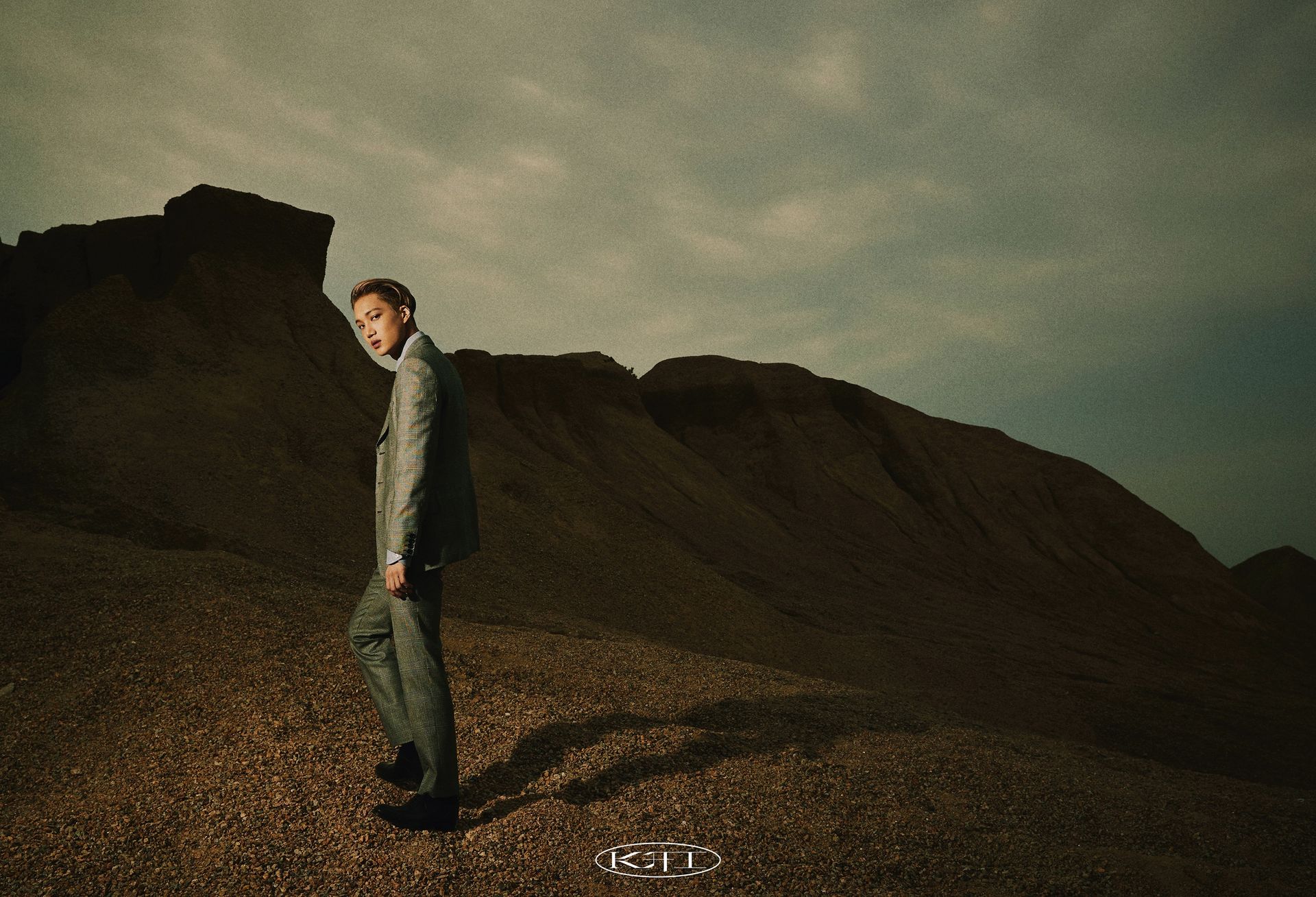 EXO-Ls have been clamouring for Kai to release his solo debut, and they finally got it in November this year. 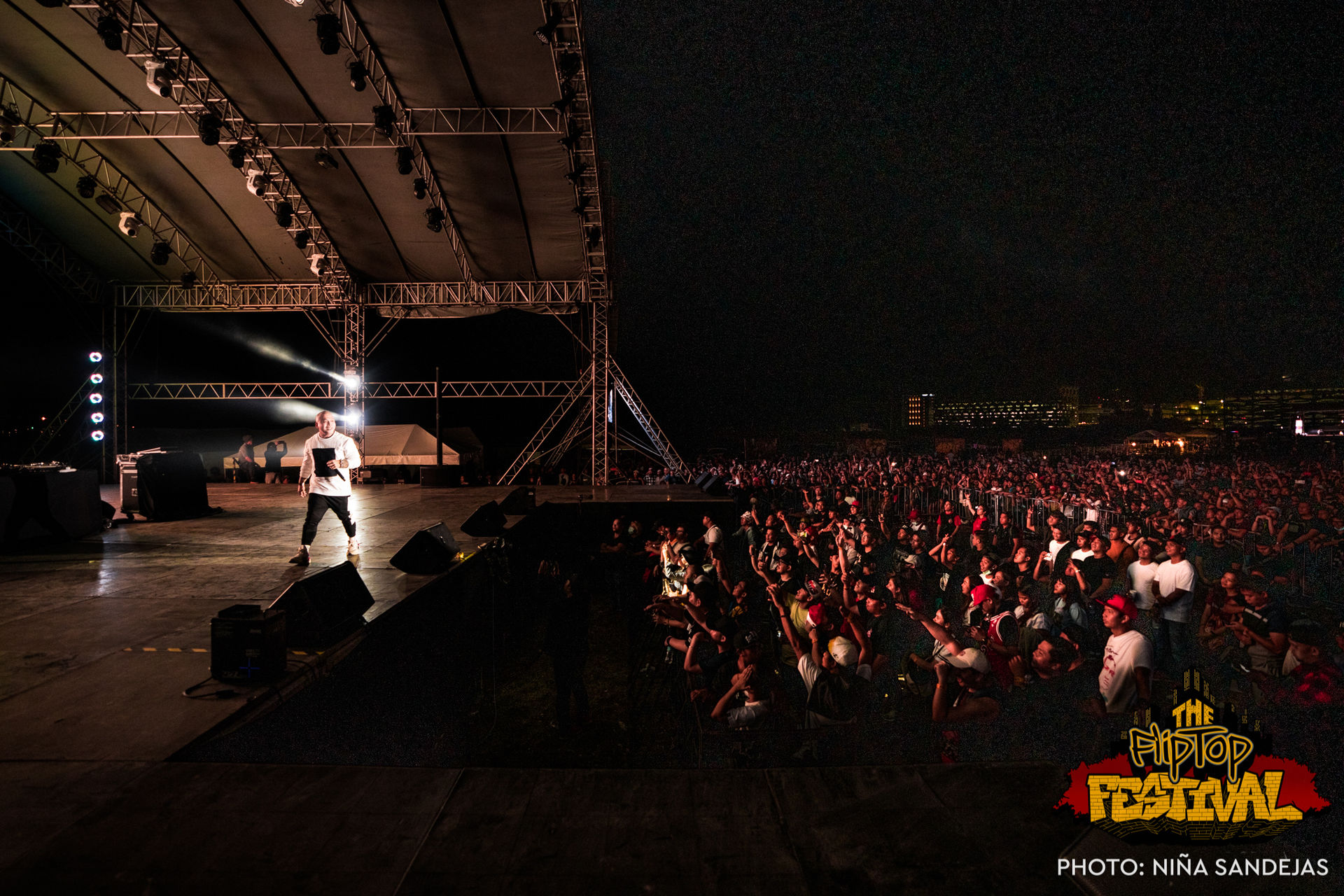 The FlipTop Festival was one of the last large-scale music events to take place in the Philippines before the lockdown. It featured over 200 artists, multiple stages, and boundless excitement from the Filipino hip-hop community. 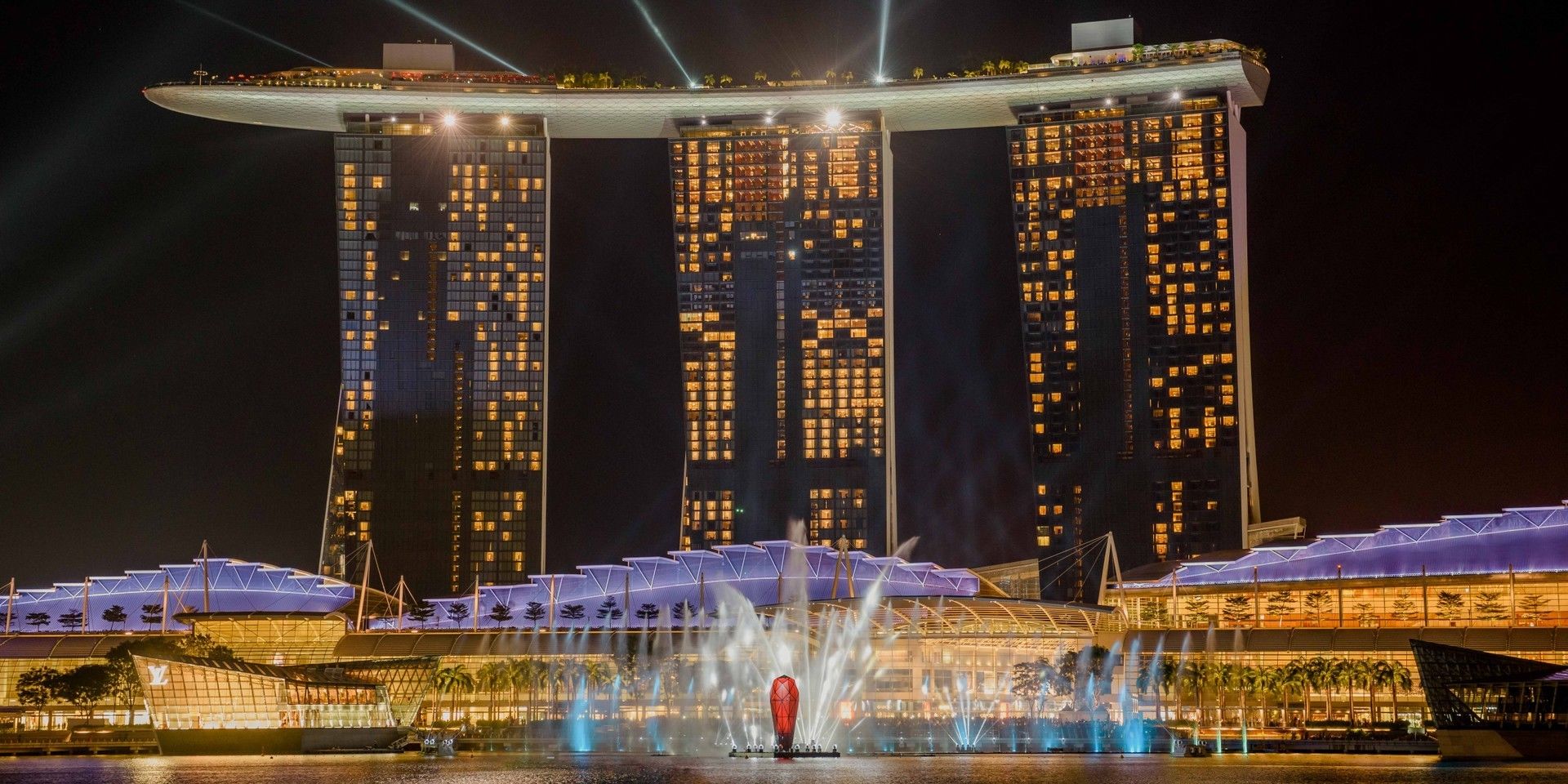 One of Singapore's most recognisable landmarks and home to Marina Bay Sands Theatre, Convention Centre, and many more had to temporarily close due to the circuit breaker. 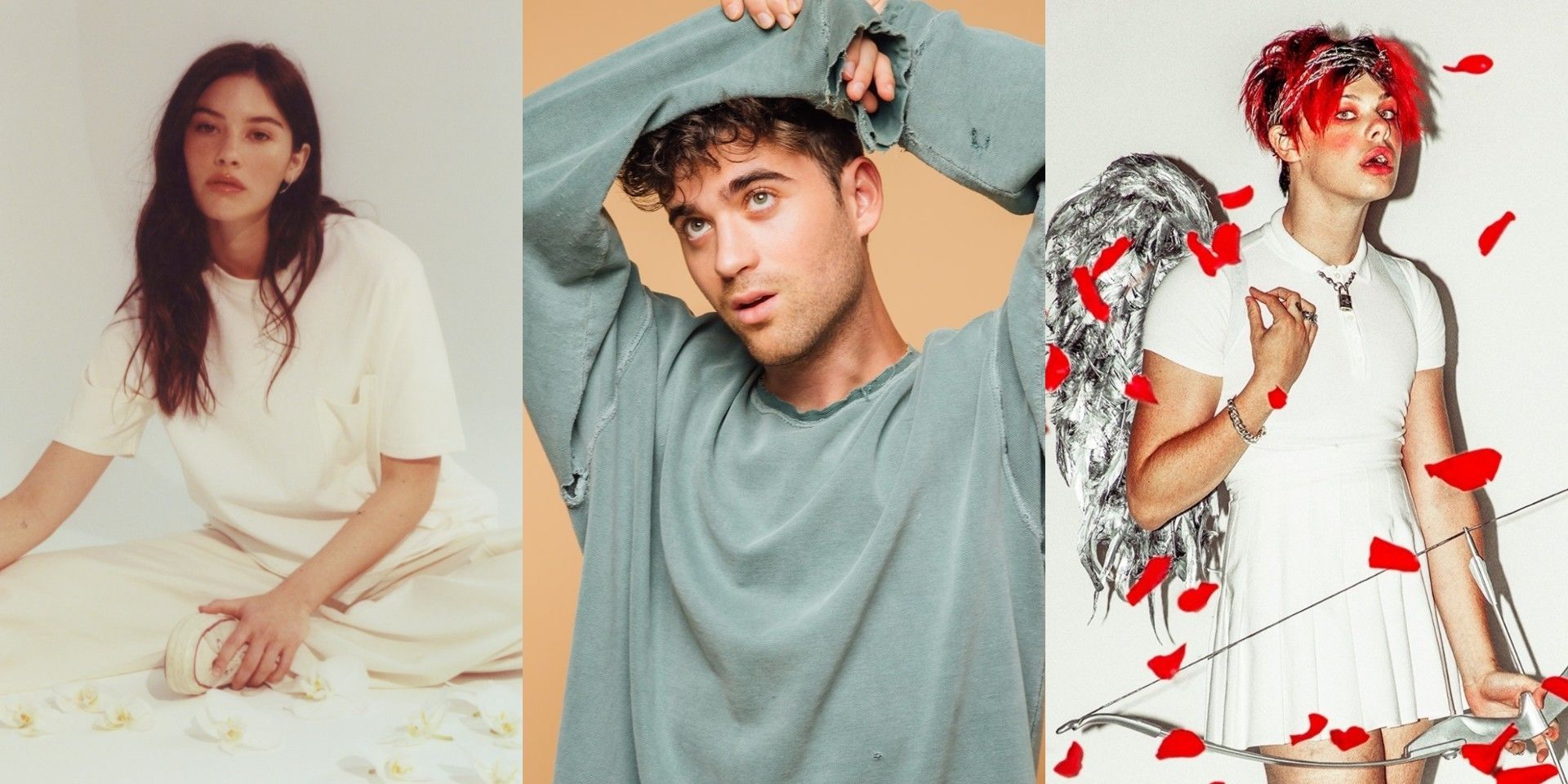 Big Hit Entertainment took another step in its global takeover with their fan community platform Weverse as they included Gracie Abrams, Alexander 23, and YUNGBLUD to their lineup. 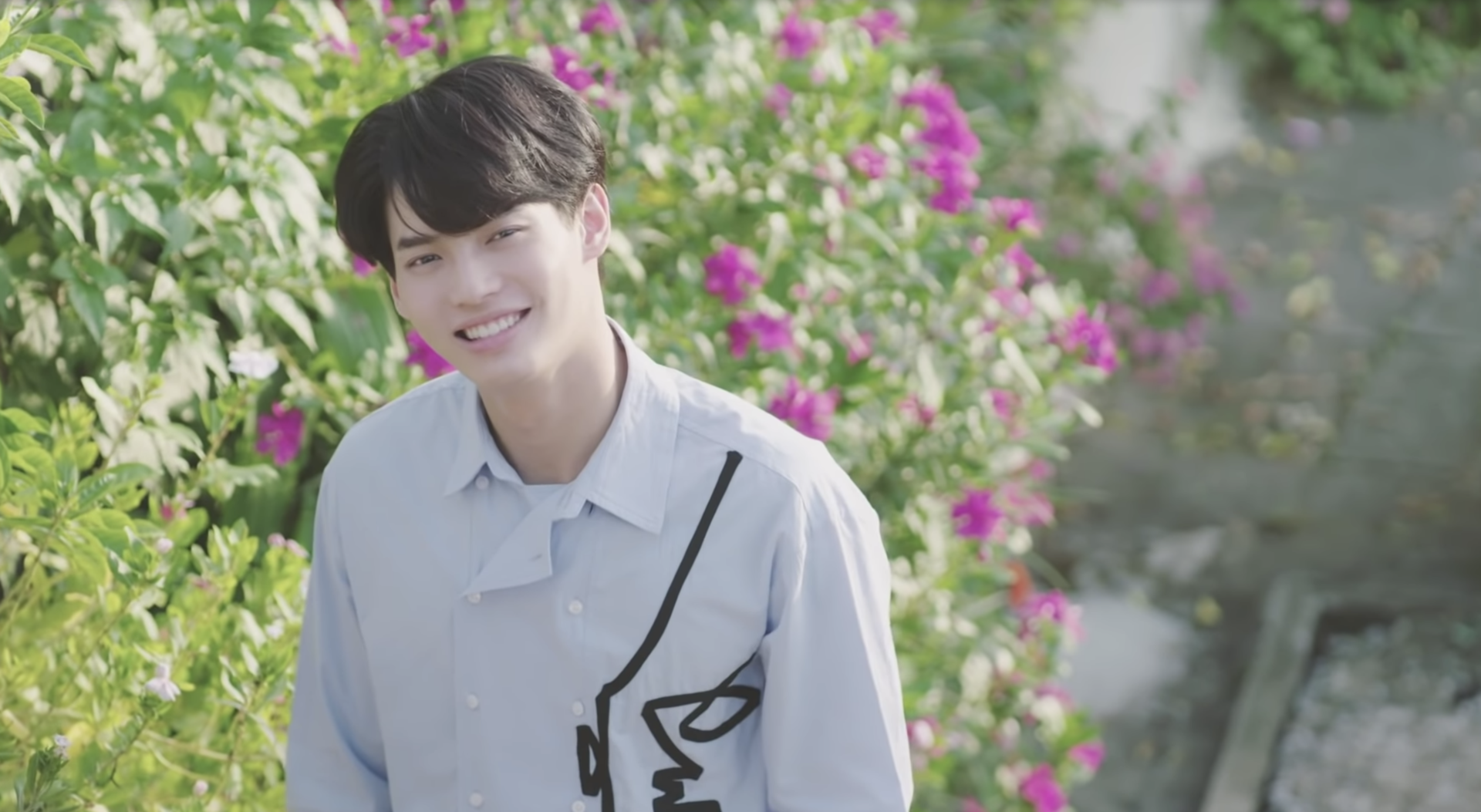 Thai actor-singer Win Metawin made his solo music debut with ‘That Person Must Be You’ after winning hearts as Tine on 2gether: The Series and Still 2gether.