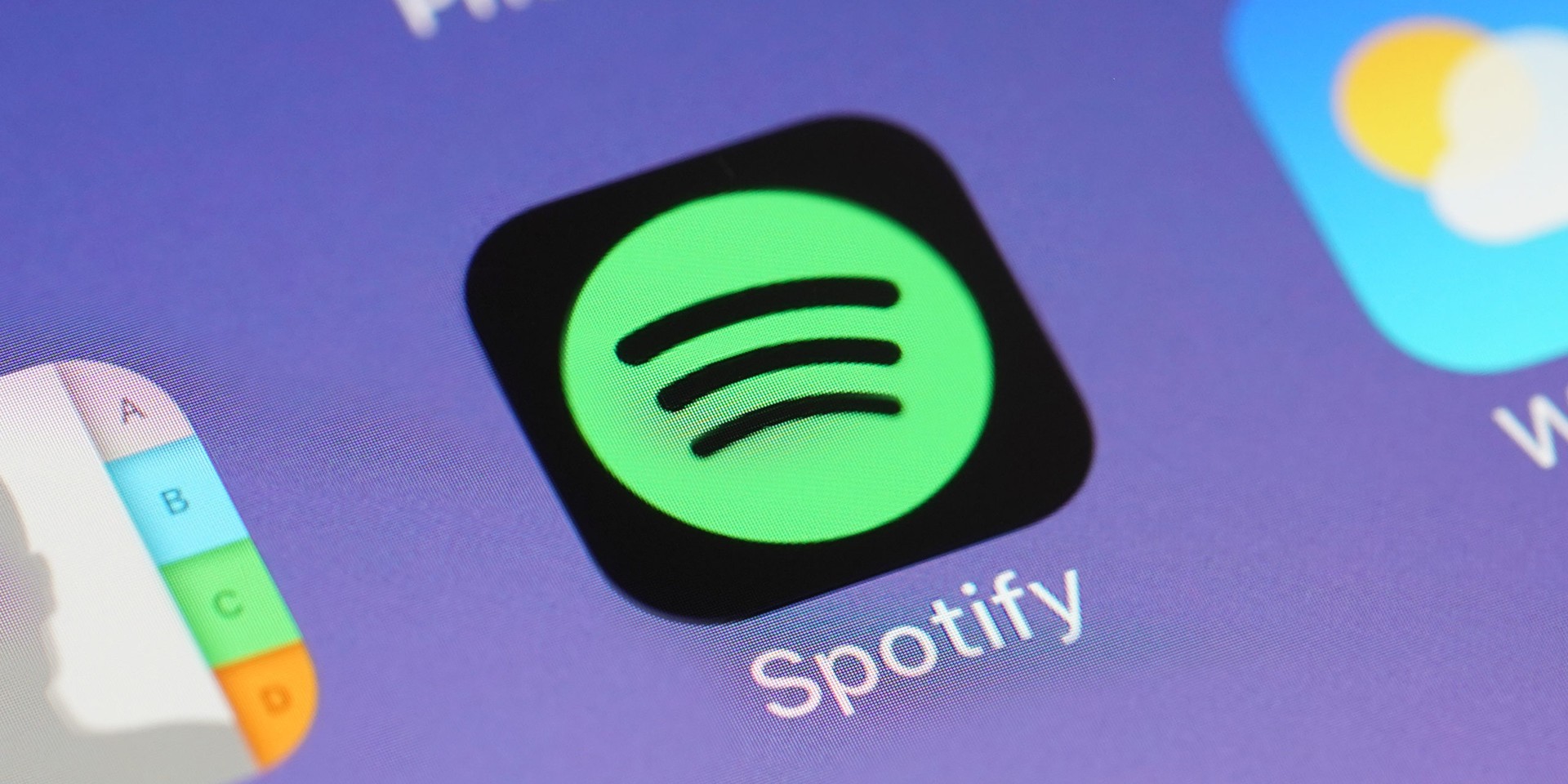 Spotify is launching in South Korea!

In an announcement made by the streaming service on 17 December, Spotify will be available in South Korea within the first half of 2021.

“Spotify has been a partner to the Korean music industry for many years now. We are proud to have been a part of the K-pop global story, showcasing the genre on our platform and enabling its discovery all over the world, from Asia to the US, South America, Europe and the Middle East. We’re looking forward to working with our valued local partners to uncover more Korean artists, and to connect them with fans in South Korea and all over the world, ” says Alex Norström, Chief Freemium Business Officer of Spotify, in an official statement.

Spotify's launch in South Korea will give local listeners access to over 60 million tracks and over 40 billion playlists, while simultaneously giving Korean artists the means to reach their local and international listeners.

For years, Spotify has housed a plethora of Korean tracks and playlists. Currently, it has more than 180 billion minutes of Korean music and over 120 million playlists, ranging from K-pop to Korean OSTs.  In the last six years, the streaming service has reported an increase of over 2000% in K-pop listening.