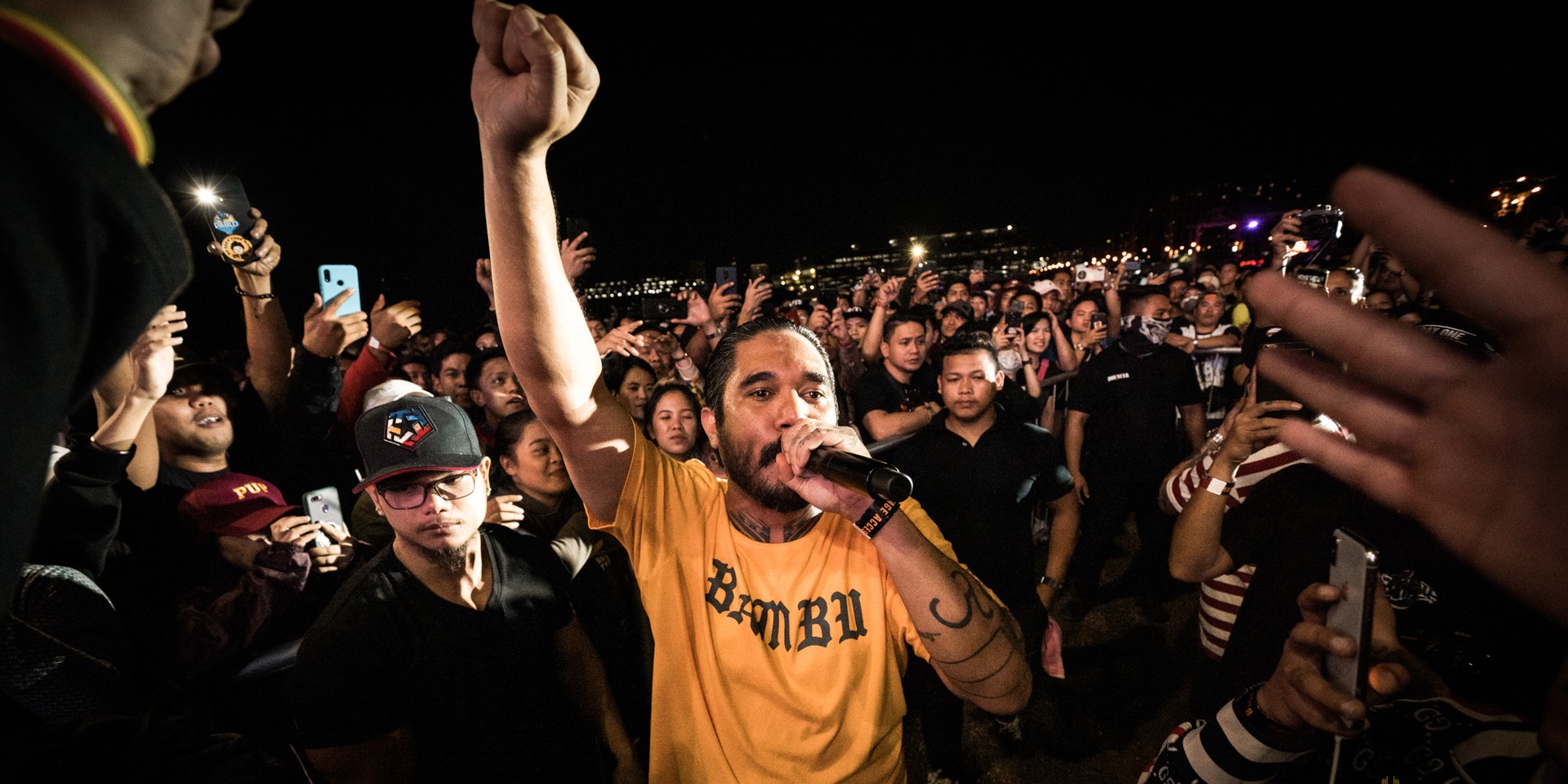 “Power to the people!” proclaims Bambu, fist raised, as the crowd roars and follows suit. It was a tenacious moment, carrying the weight of societal rage and plea for democratic freedom. This was the very essence that fueled the entire celebration of FlipTop’s 10th anniversary last weekend.

It became increasingly apparent to me throughout the night that my initial mild anxieties of not necessarily being ostracized, but simply feeling out of place—it was, after all, my first time attending a FlipTop-organized event—was ultimately unfounded. While the rap battle league conference has amassed a large, devoted online and offline following, the overall mood was welcoming, which includes the “mildly curious” (me, although not mildly) and even “those who doubted,” and more importantly, bound by a purpose.

When we talk about hip-hop, most people usually automatically think of rap music, mostly because of the emphasis on it (in many ways, the two are used interchangeably) by the media. We must understand, however, that hip-hop is far more than a genre, but a culture and a way of life. FlipTop used the occasion to also put the spotlight on other overlooked artistic expressions the culture was built on, through graffiti installations, breakdancing (b-boys), turntablism, and DJ-ing. These programming decisions were not incidental nor intended for shallow spectacle. They are grounded on the festival’s underlying theme of paying tribute as much as it is exalting creative aptitudes. 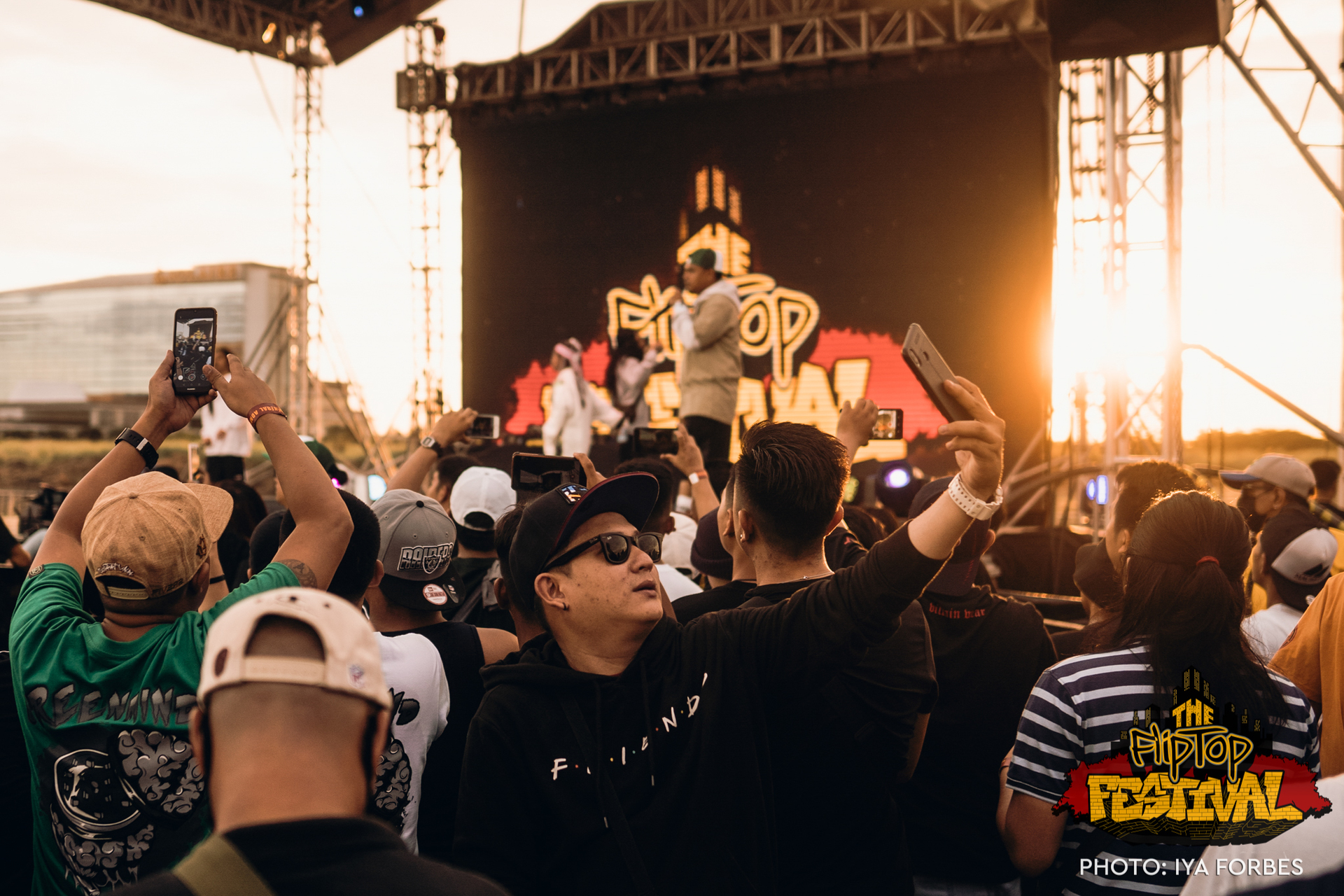 Touting over 200 artists in the bill, the scope was evidently ambitious, but rightly so. The festival is not exclusively a large-scale version of its wildly popular battle rap series, but in many ways, a pilgrimage to hip-hop fans to witness and experience a phenomenal event made by, about, and for its people. There were no garish brand installations in sight, the two smaller stages were plainly named “2nd Stage” and “3rd Stage,” and even seeing the mud-caked shoes of attendees (the weather was downcast all weekend) added to the overall grit of festival-going experience. I was even pleasantly surprised to find goto and lugaw offered at the food kiosks. It may be a small, personal joy, but all these things add up to why it felt good to have no pressure of visibly having fun, but actually and genuinely having a good time.

The curation, though extensive, is pretty much straightforward: gather everyone, as many as possible. The result was both inspiring and formidable. For one thing, the festival is dismantling the Manila-centric attitude that has plagued not just hip-hop, but the music scene in general for years: it was all about representation (for example, Bud Vibes were the first act I’ve watched live who rapped in Bisaya). Not only does this further broaden FlipTop’s appeal (not that it needed to, with its millions of viewership across the globe), but feature artists who may otherwise not have a chance to perform in front of an audience. 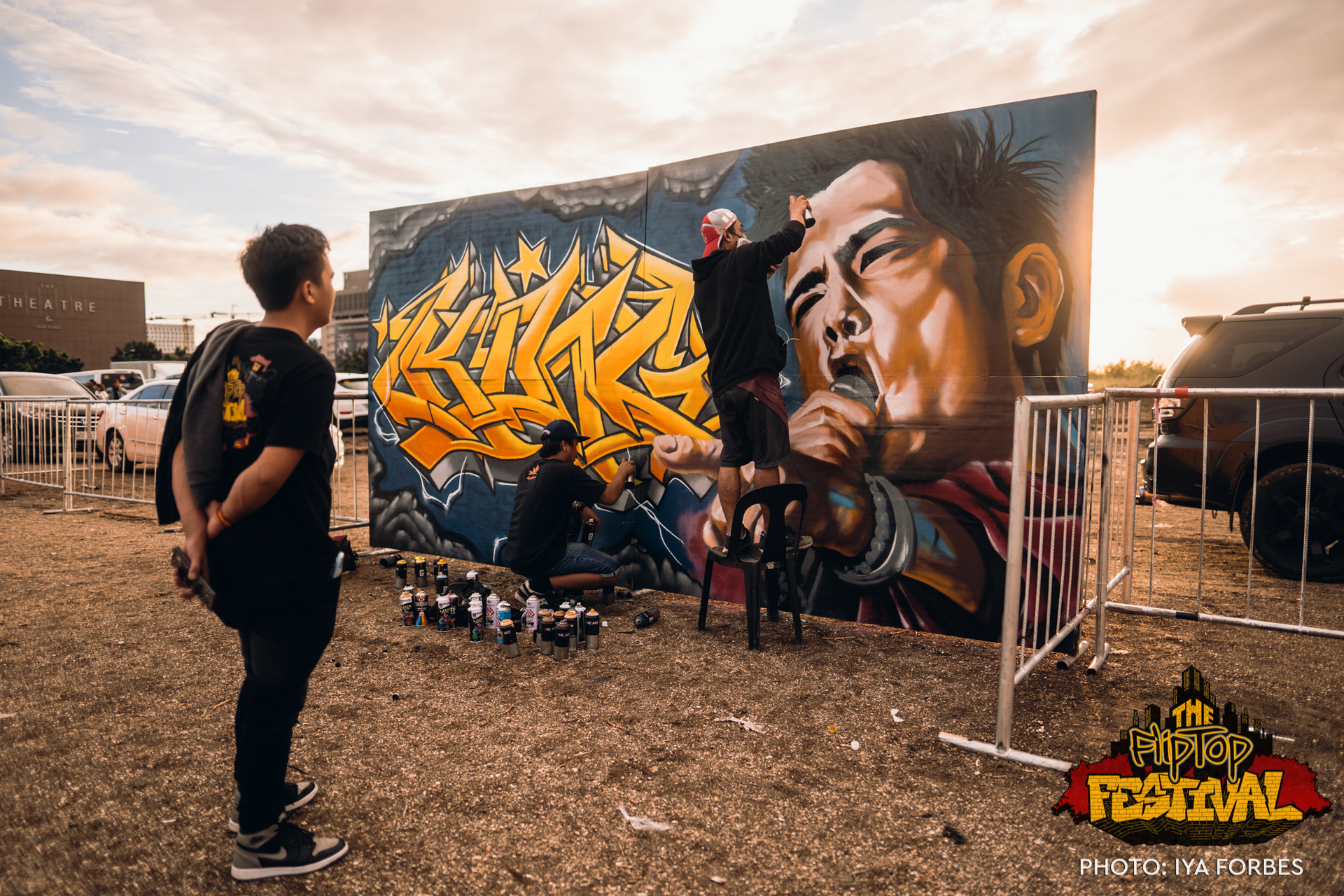 FlipTop understands the power of connection, especially because it thrives in it. Inclusion also harnesses diversity, such as inviting artists from different backgrounds, with varying styles and sensibilities that expand our perspectives. I know, because I had benefited from it. I was guilty of various levels of indifference and dismissiveness towards Filipino hip-hop in the past. I considered it inferior and unworthy of my attention, made intolerant cracks at anything that plays in mass transport, and refused to listen to it at all. It was hypocritical behavior, because I have grown up and loved hip-hop since I was 12, and yet I have a skewed belief that because it doesn’t sound like American hip-hop, that it bears no import, and therefore doesn’t mean anything to me. It’s not merely the cost of privilege, but a form of internalized shame. It wasn’t until 2013, when I was writing for the music website iteration of Amplify.ph, that I discovered a 2009 Francis Magalona track titled “The Light,” featuring Loonie, that something clicked. That was, funnily and literally, my moment of conversion. 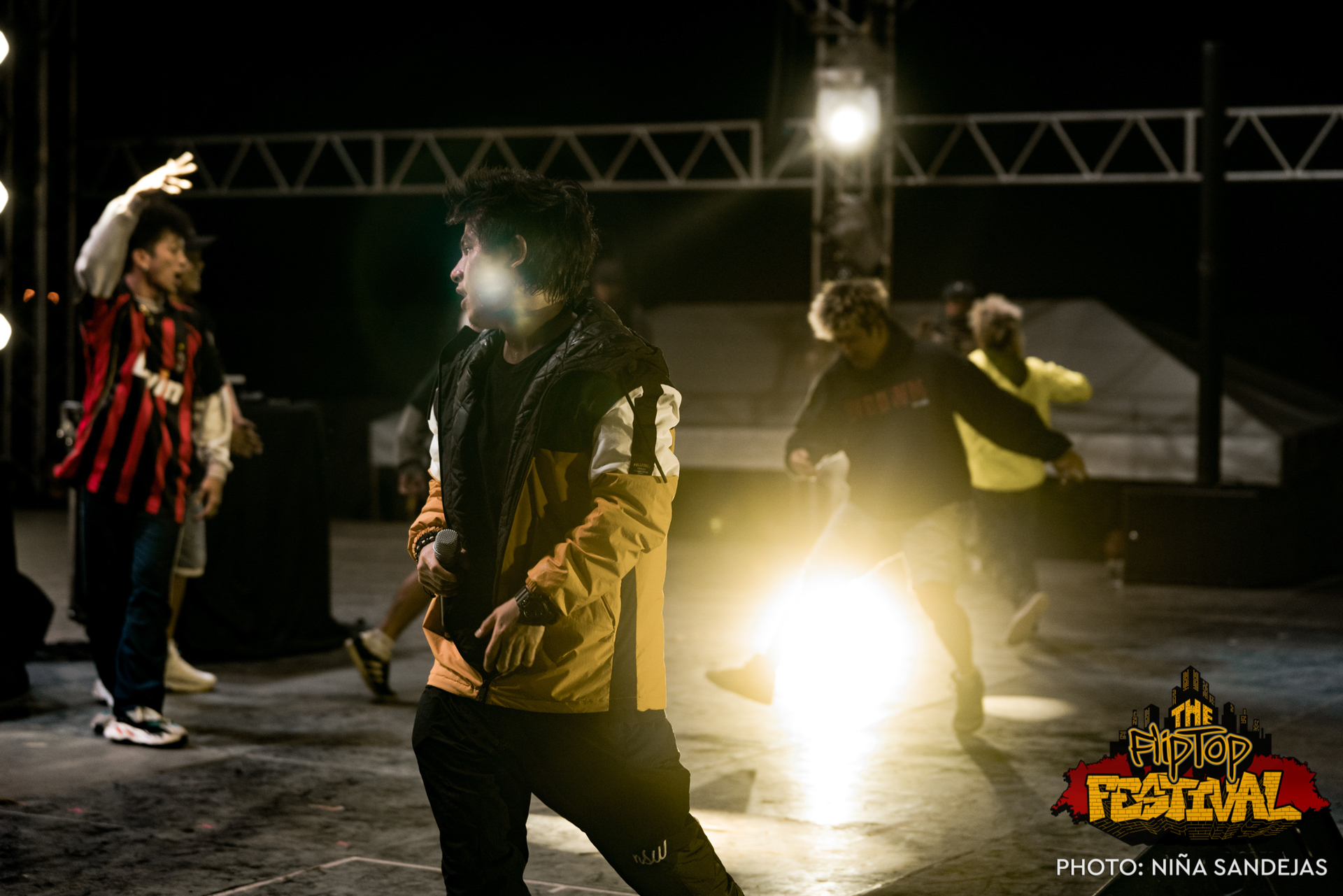 Psychiatrist Frantz Fanon wrote in his 1961 book, The Wretched of the Earth, which tackles imperialism and analyzed “the dehumanizing effects of colonization upon the individual and the nation,” that “each generation out of relative obscurity must discover their mission, fulfill it or betray it.” The main stage performers, in particular, have not only embodied the fulfillment of this mission, but contributed immensely to that effort. FlipTop exists despite extraordinary odds, and it recognizes it stands on the shoulders of Filipino hip-hop vanguards like Arbie Won, Mastaplann, Bambu—all of whom performed—and the late Francis Magalona (whom FlipTop co-founder Alaric Yuson have paid homage to in a video tribute, along with FlipTop’s DJ D’Tech and battle emcee Lil John), making the likes of Abra, Gloc-9, Loonie, Zaito, Sinio, Shehyee, Tipsy D household names. It even launched the TV careers of Bassilyo, Smugglaz, and Shernan. The first two joked, “Galing pa kami ng taping [of FPJ’s Ang Probinsyano] tapos diretso ulit, pero hindi namin palalampasin ang mag-perform dito.” 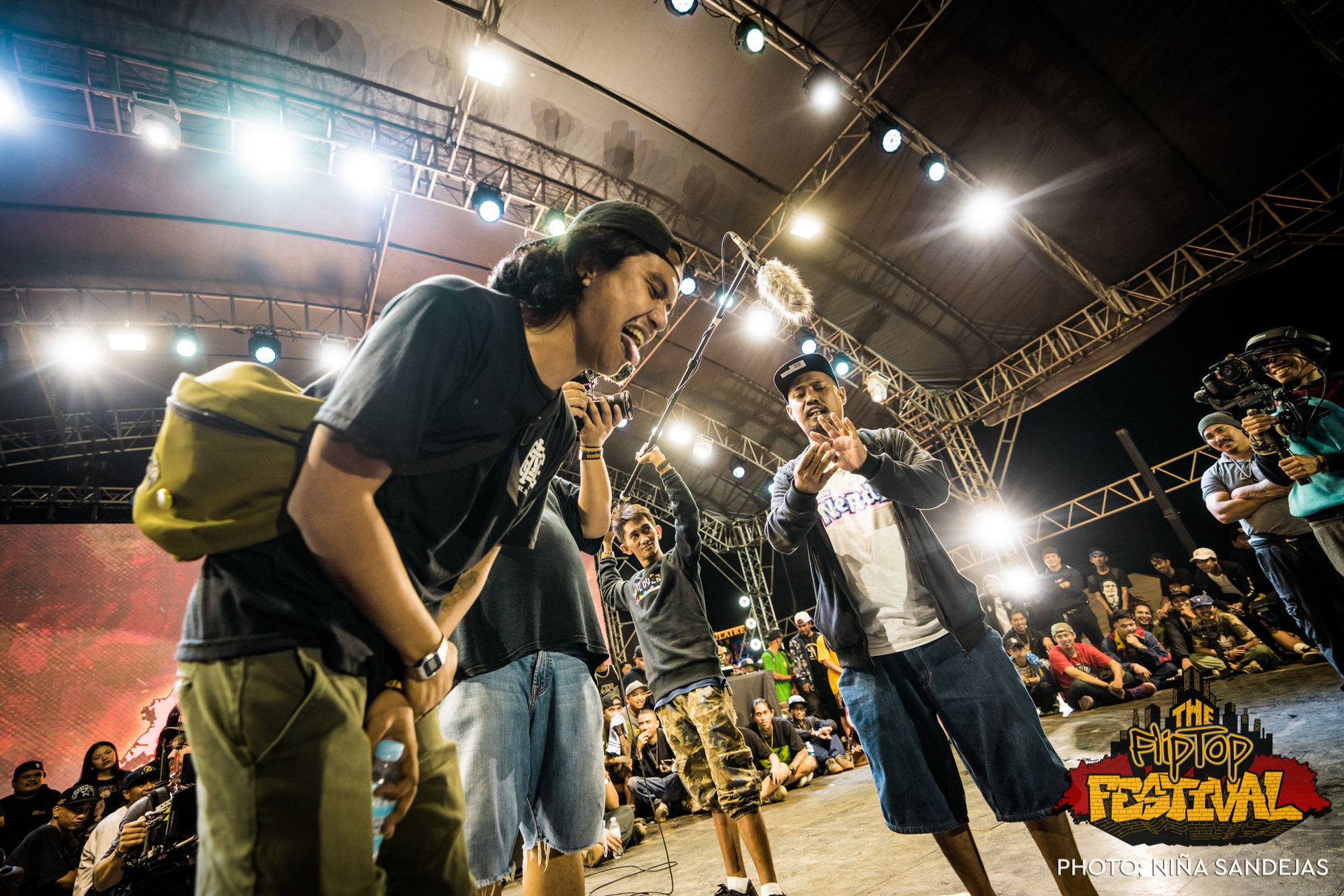 One of the rare things I’ve experienced at FlipTop was using its non-traditional format to its full advantage. The program felt ostensibly like a long, exhilarating rap cypher. Because the sets don’t require band equipment, there was only a DJ deck on each stage and everything else was portable. Transitions were almost always seamless, at times collaborative (such as Tiny Montana and Kris Delano, Khen Magat and Abaddon), and the audience got the full range and caliber of the emcees and DJs in the lineup. Other firsts in my book: a beatboxing act (JLO x Roxobeat), scratching face-offs (Bigboy vs Dyha), and more female emcees I’ve seen perform live (Morobeats, DB, Rocky Rivera). 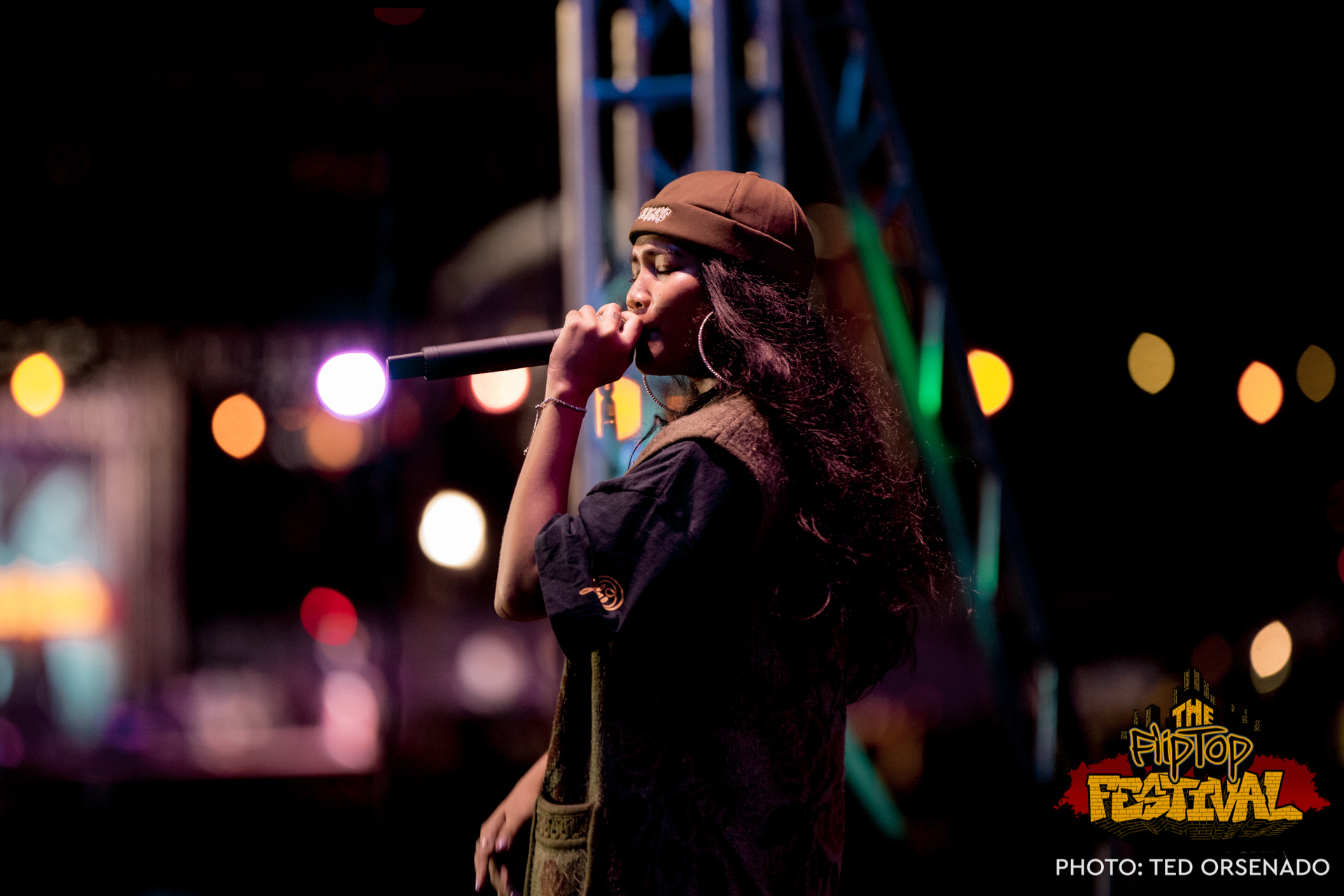 Although FlipTop infused hip-hop into a national phenomenon, it’s still regarded as an outlier, and in some cases, a social deviant. Around midnight, Loonie gave a surprise performance, his first since he got released on a PHP 2-million bail for drug charges. He said, “Iba nagagawa sa’yo ng kulungan, lalo na kapag wala kang kasalanan.” This is the plight of the common man, delivered with piercing rap commentary from earlier sets by Emar Industriya, KJah, Kolateral (BLKD x Calix), Ron Henley, Illustrado, and Kemikal Ali. Bambu himself, whose political activism rested on civil rights, expressed this severe injustice in his performance of 'Routine,' which he wrote for and recorded with his son, Khalil, about the constant threat of police violence against black and brown people in America, especially young men. The crowds chant the lyrics repeatedly, “Fuck a cop!” Among the crowd were at least five uniformed policemen, watching. 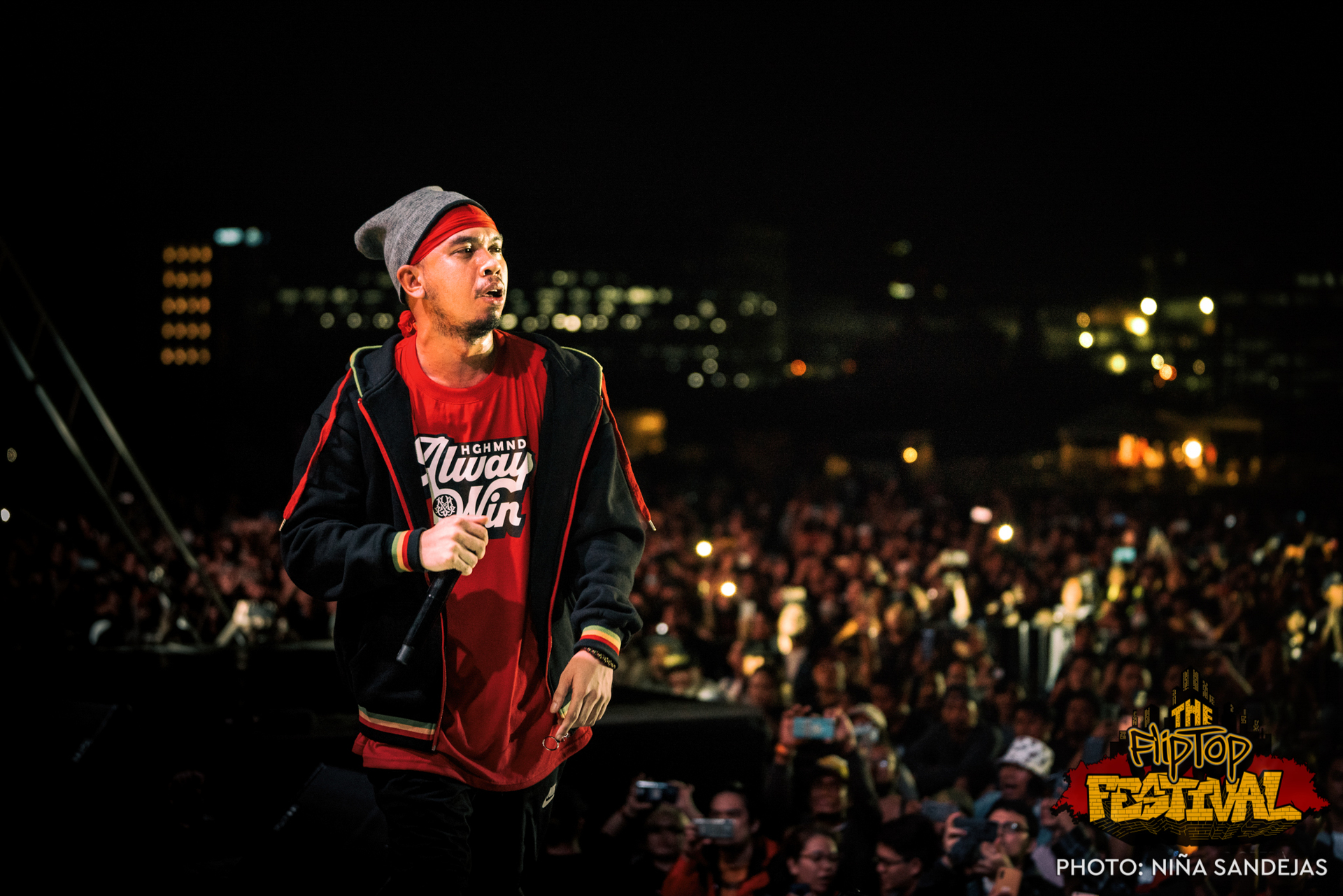 In his book, The Hip Hop Generation, journalist Bakari Kitwana laid out the challenge of hip-hop music as a cultural movement and political power. “Until hip-hop is recognized as a broad cultural movement, rather than an influential moneymaker, those who seek to tap into hip-hop’s potential to impact social change should not expect substantive progress. A unified front between hip-hop’s commercial and grassroots sectors on the issue of sociopolitical action would change the nature of dialogue.” I realized that The FlipTop Festival wasn’t designed to be the logical step to commemorate the community’s decade-long existence. Instead, it is a galvanizing reminder to all of us, the next generation of people empowered to create, live with dignity, and rise to action that we do not merely exercise, but master our freedoms that hip-hop culture champions above all else—through the promise of equality and inclusion. All power to all people. 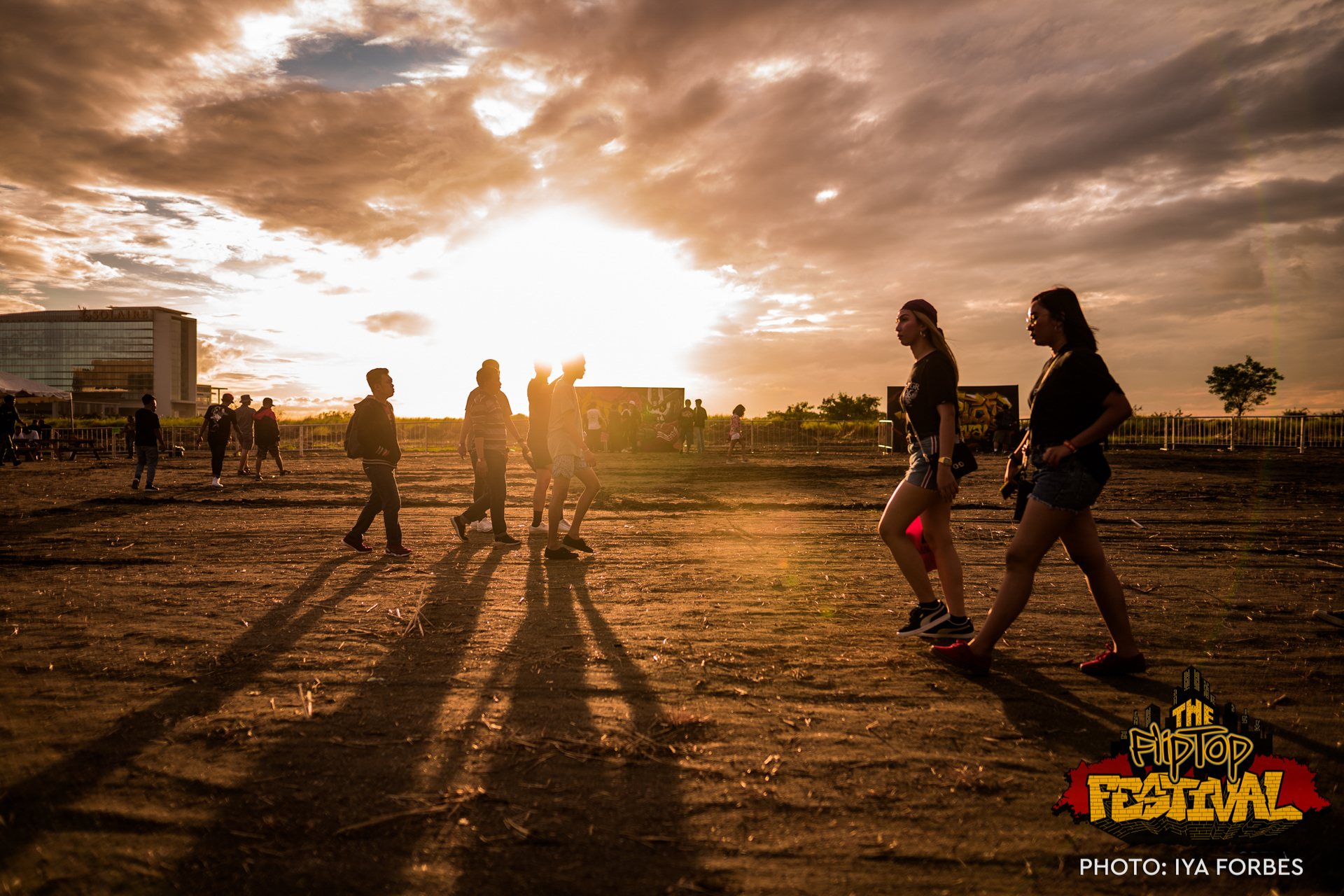 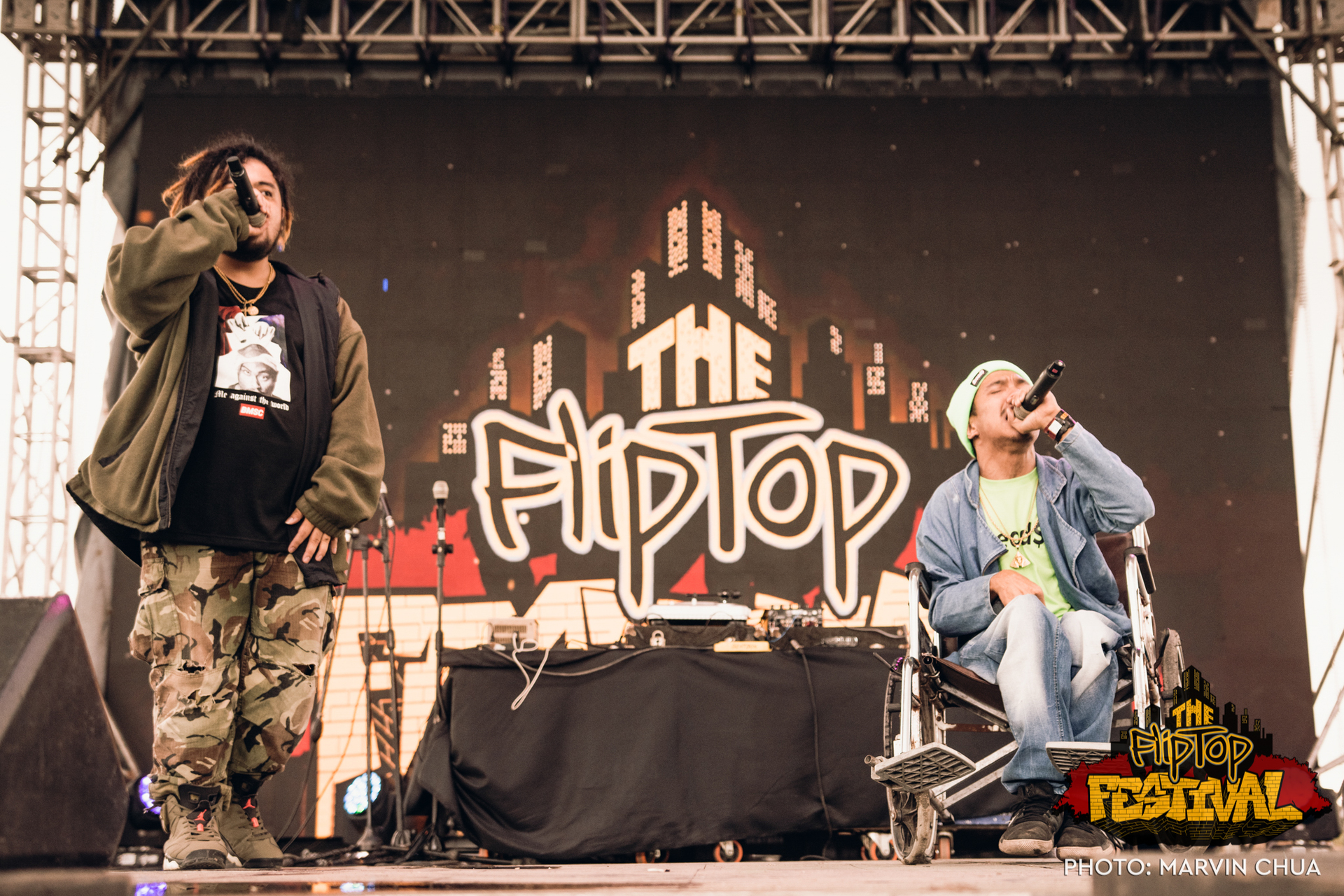 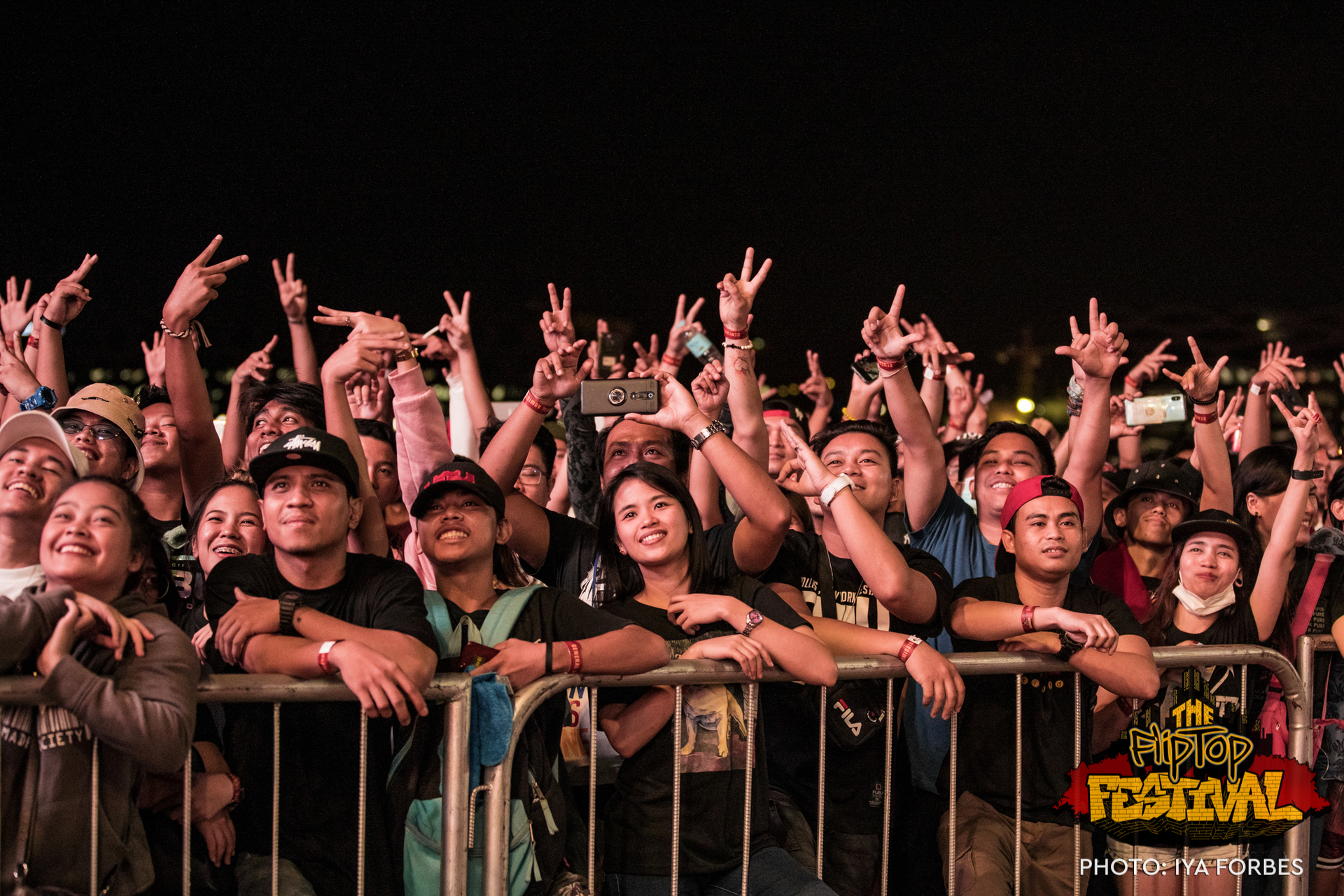 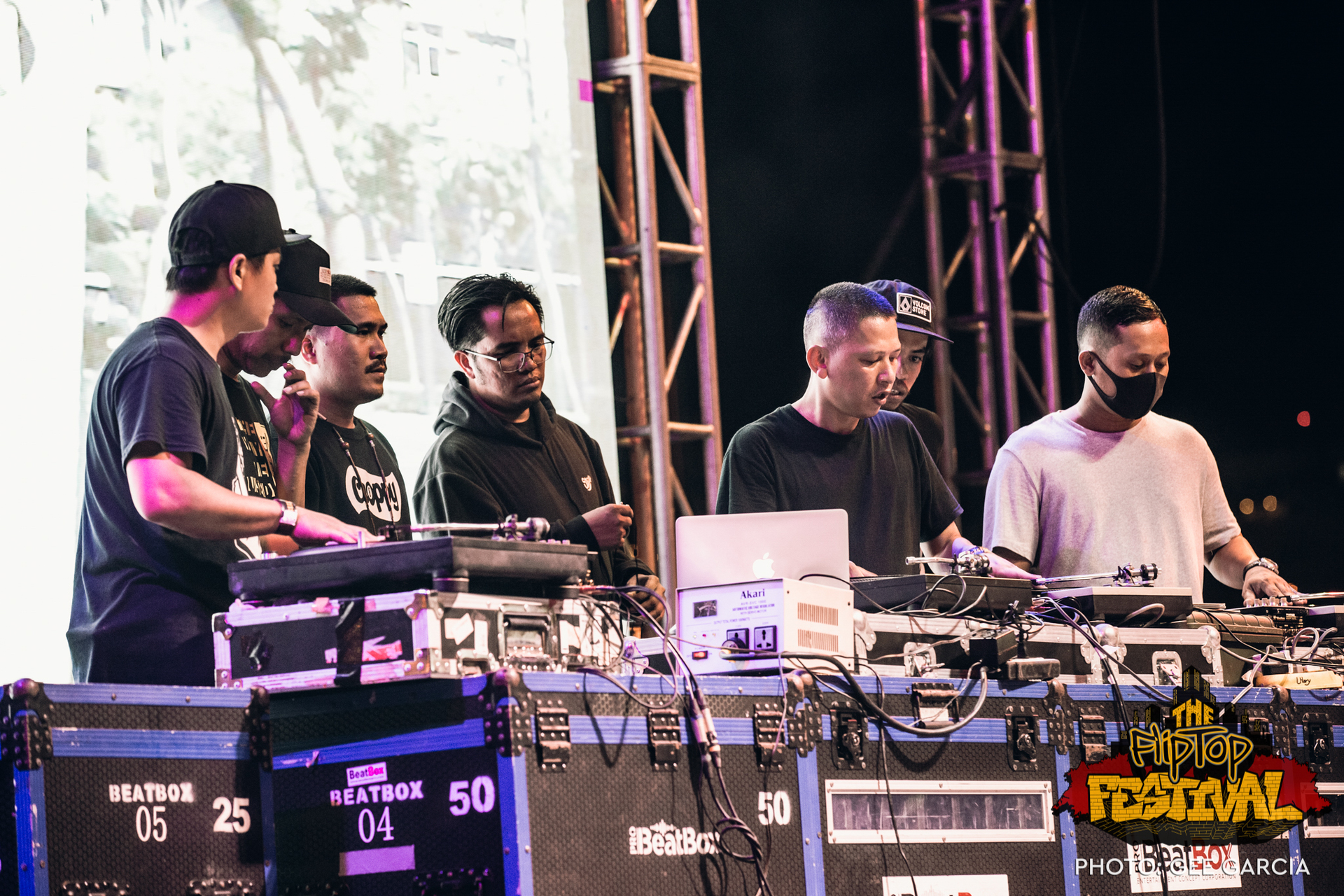 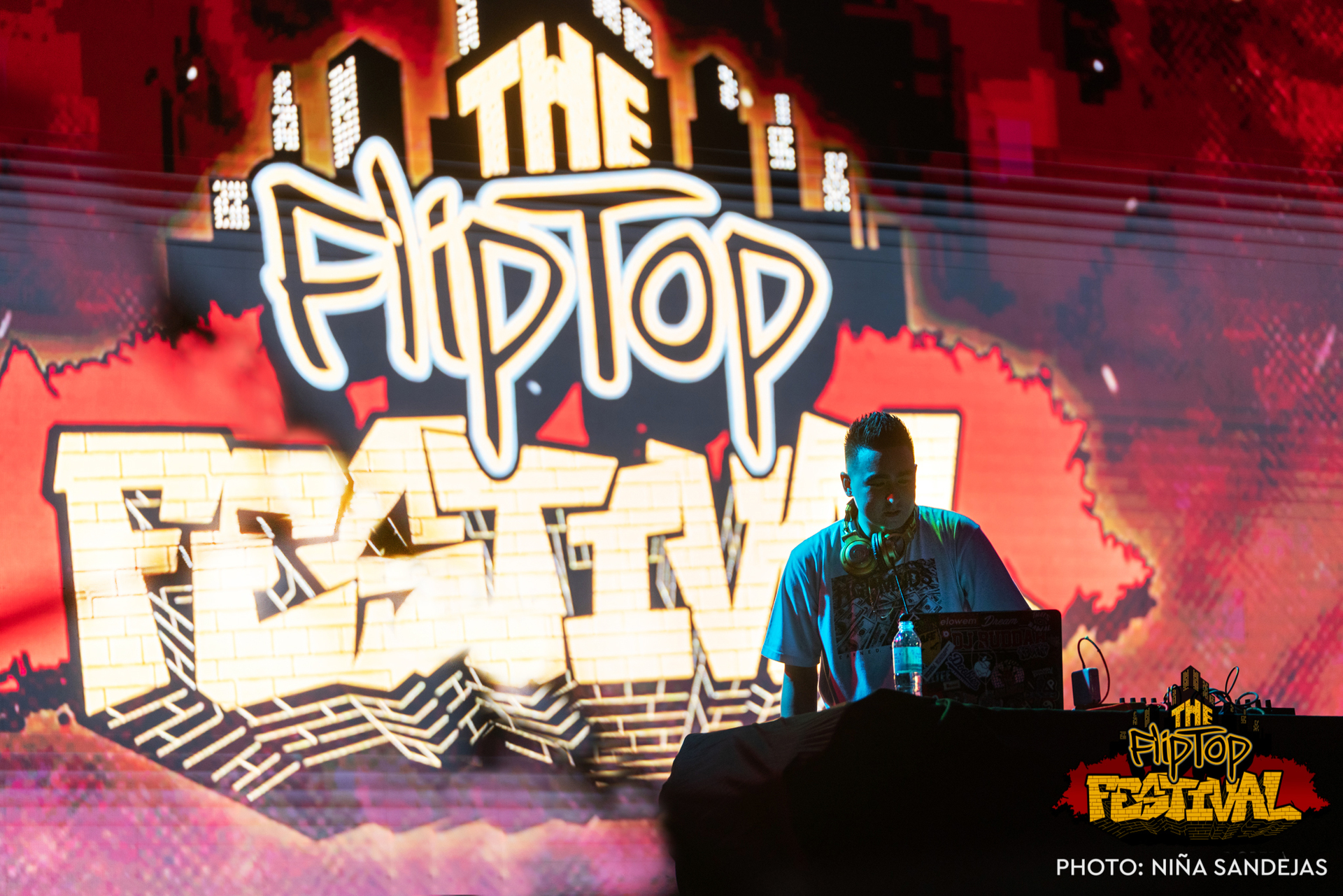 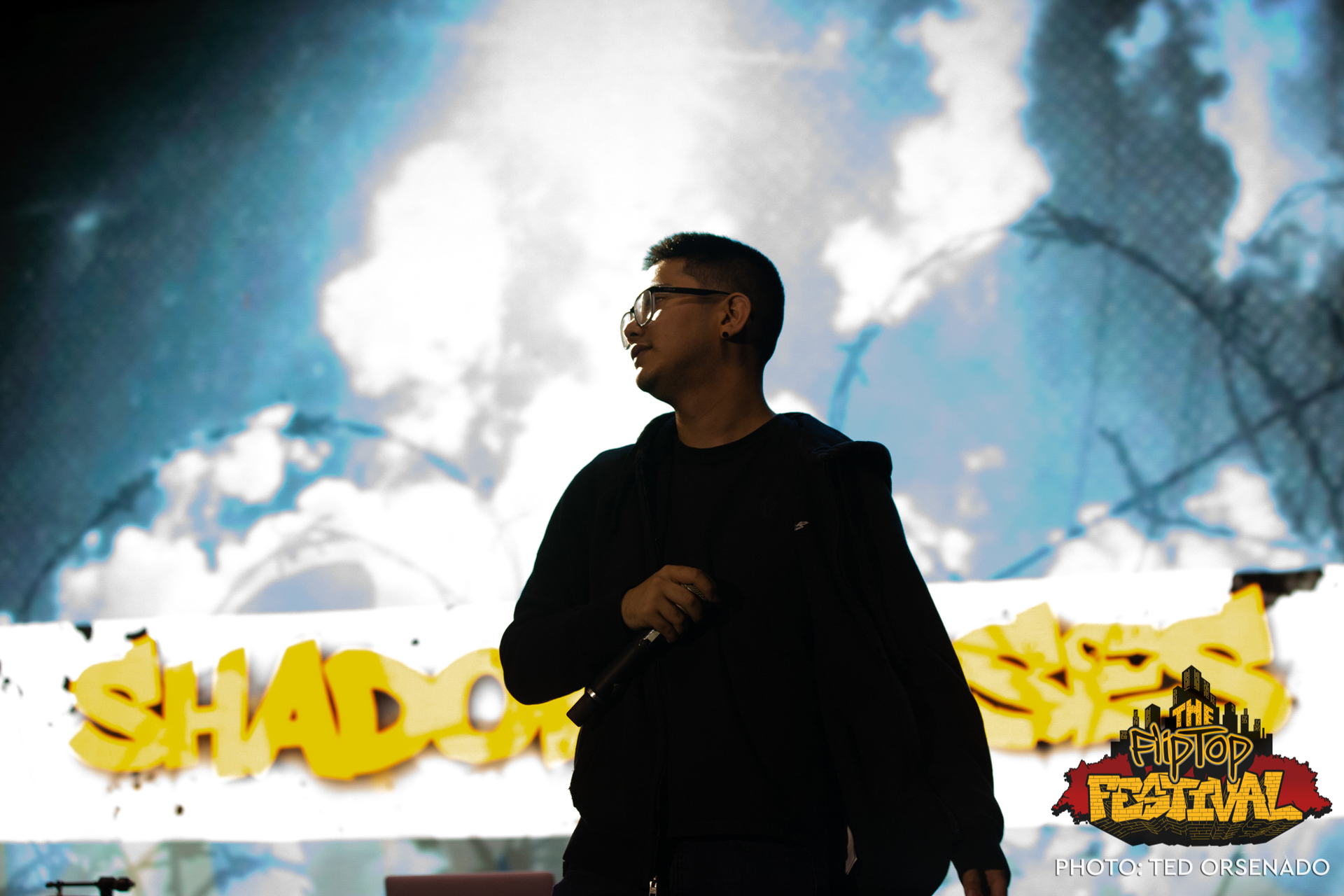 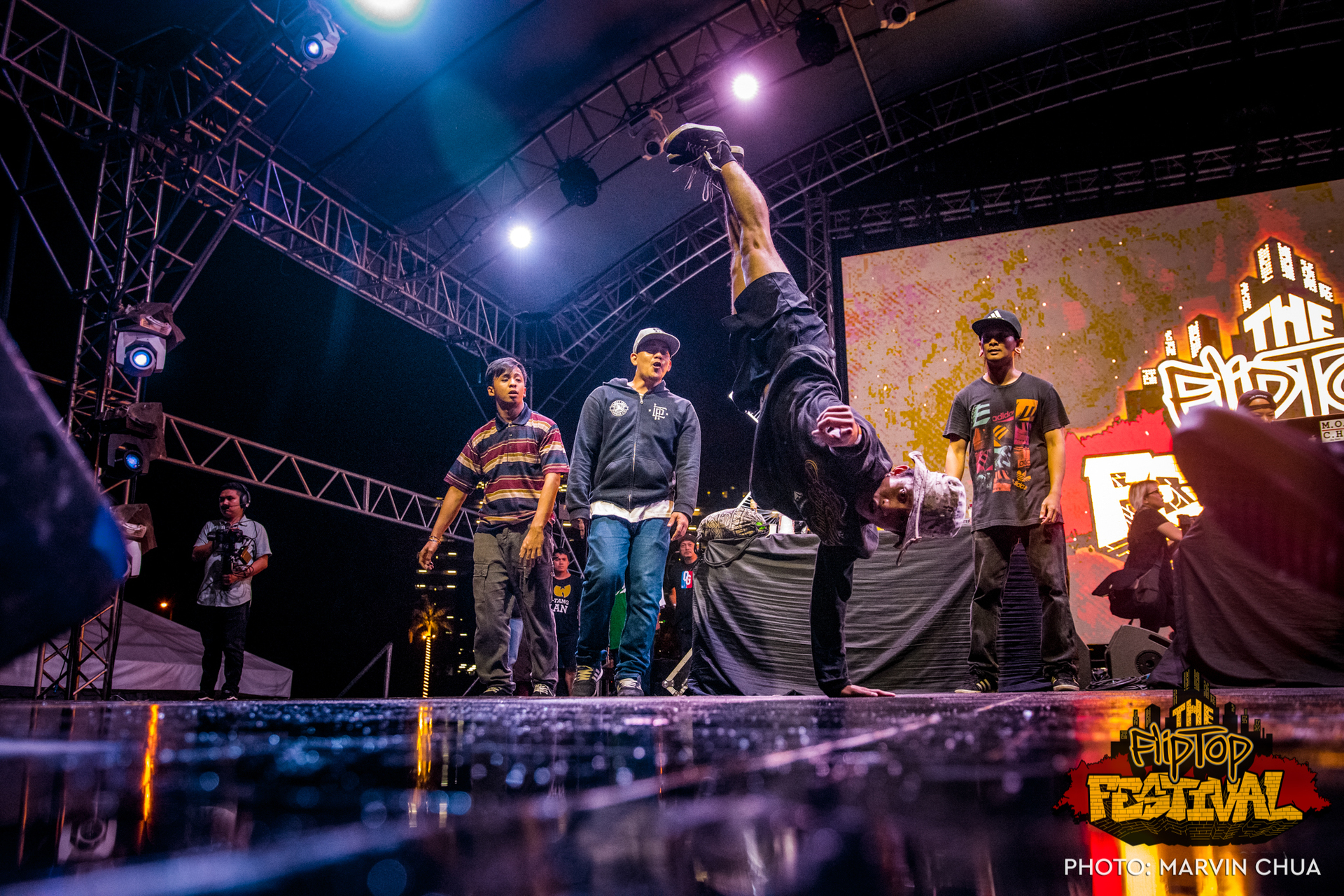 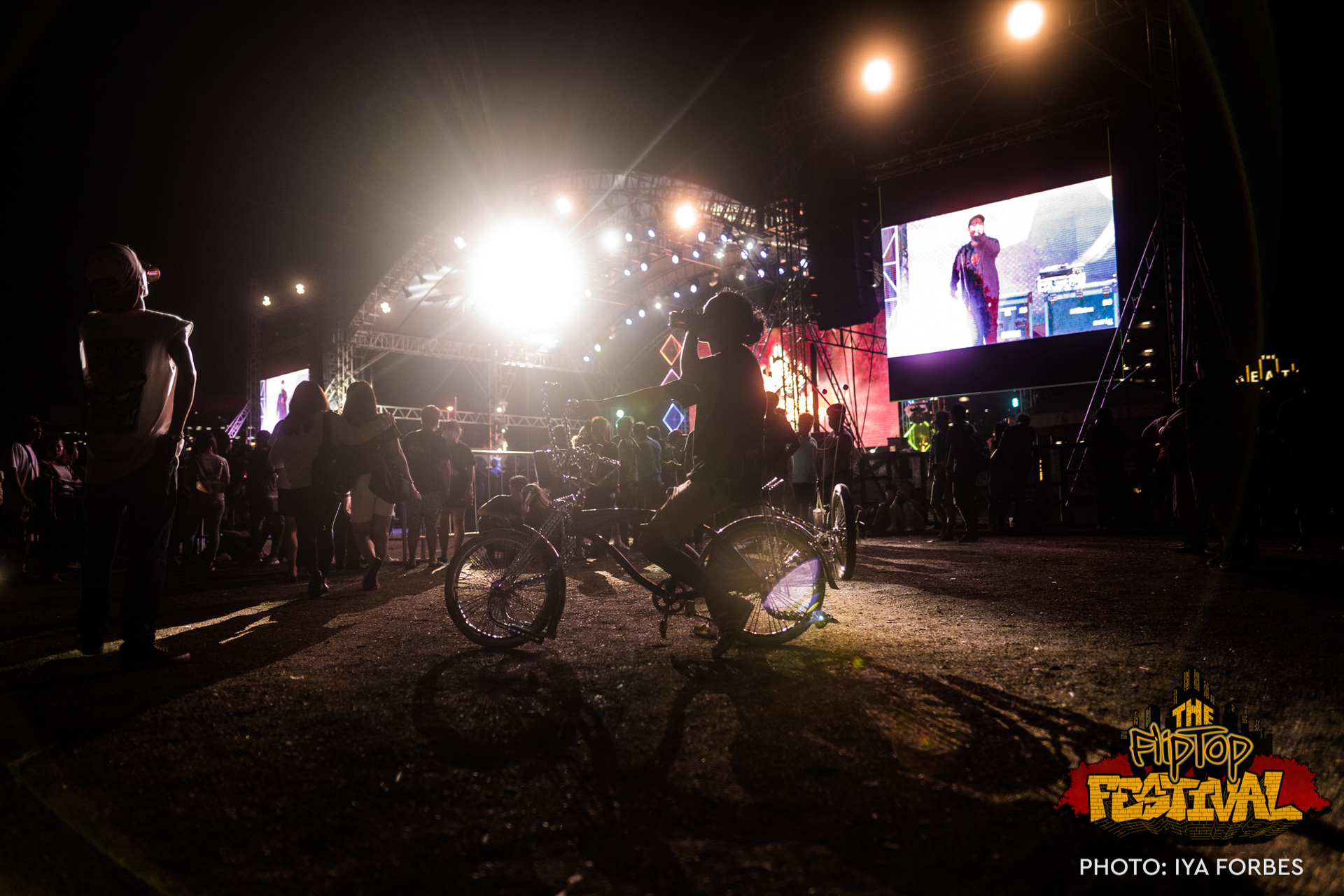 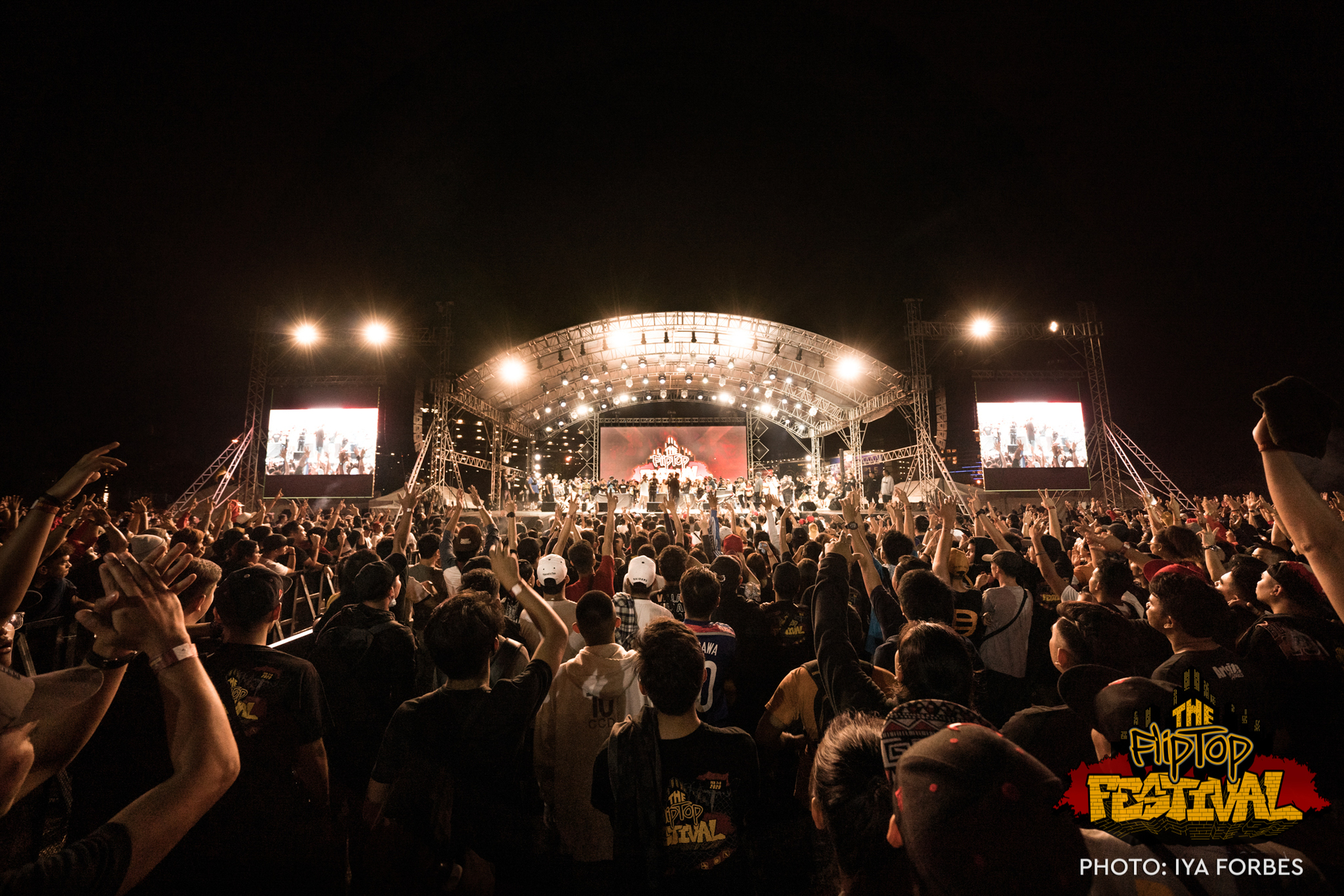