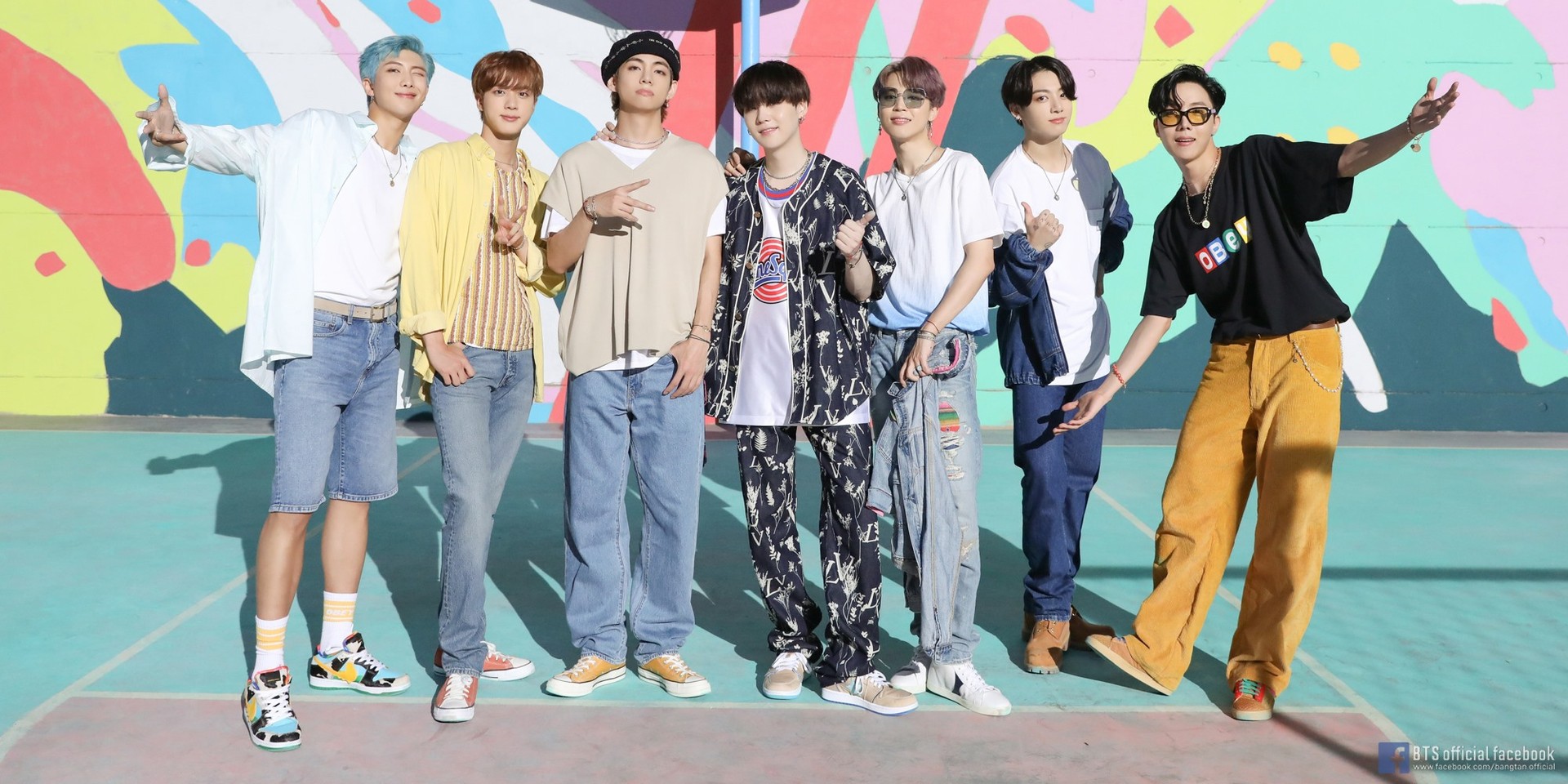 BTS' 'Dynamite' just broke the record for being the fastest music video by a Korean artist to reach 700 million views on YouTube.

The disco-pop track's official music video directed by frequent BTS collaborators, LUMPENS, was also the most-viewed video on YouTube in 24 hours, getting 10 million views in the first 20 minutes of release. It took 'Dynamite' three months, 26 days, eight hours, and 42 minutes to reach the 700 million mark. 'Dynamite' is also one of the most-viewed YouTube videos of 2020 in the Philippines and Singapore.

Aside from being the group's first English single, the track has also earned the group several awards, countless guest appearances, their first Billboard Hot 100 number 1, as well as their first-ever Grammy nomination.

Dubbed by numerous year-end lists as one of the best songs of 2020, 'Dynamite' serves as the closing track off their latest album, BE. In a press conference, RM shared that they included the song "to have a positive and hopeful conclusion to this album... a finale with fireworks, [like] marking the end of a concert".