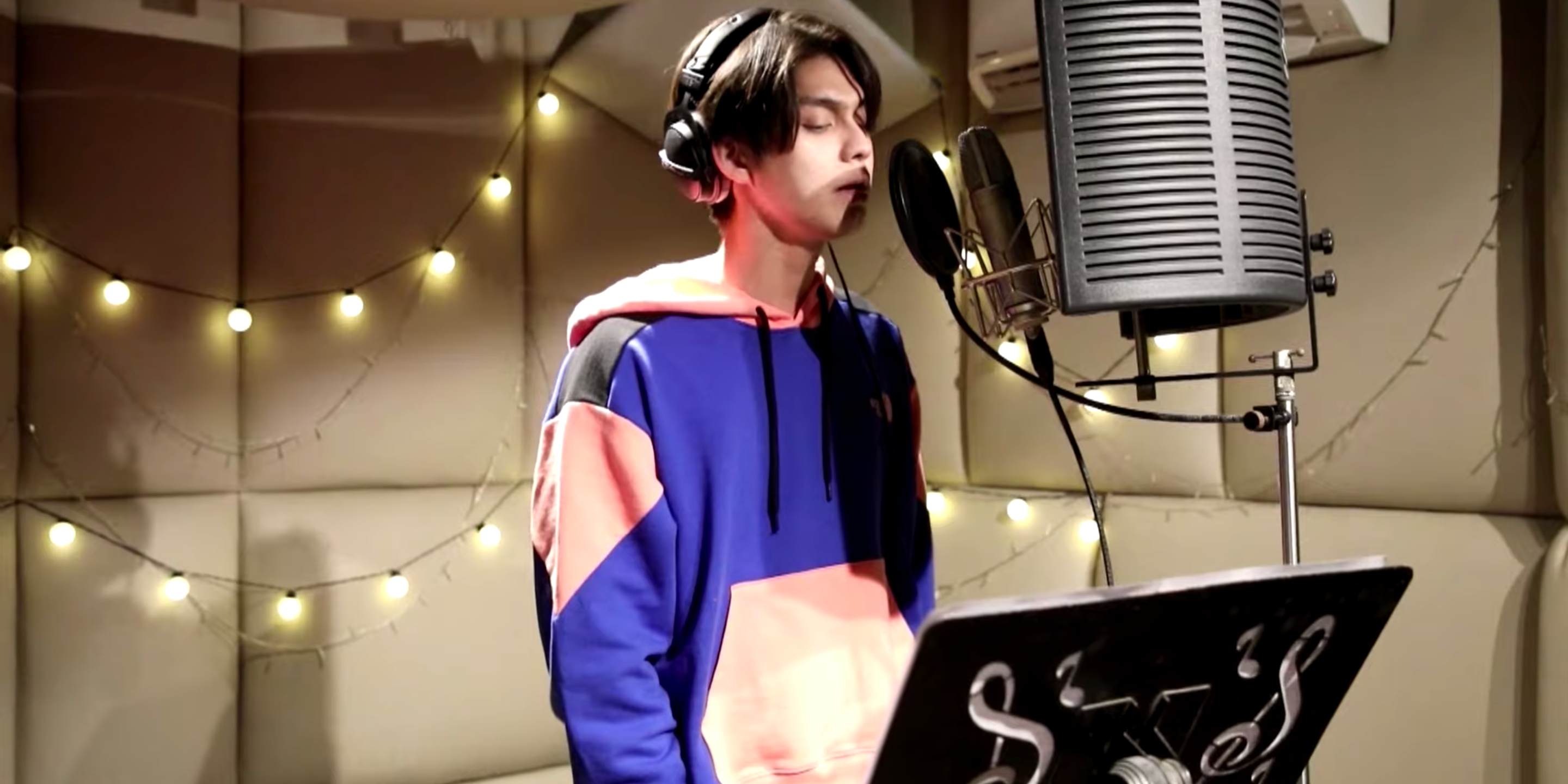 Vachirawit "Bright" Chivaaree, best known for his role as Sarawat Guntithanon in the hit tv show, 2gether: The Series, has released his first song under Star Music.

On Friday (31/07), the Thai singer-actor's rendition of the Eraserheads' hit, 'With A Smile' premiered on YouTube. Bright's version will serve as the theme song for the Tagalized sequel, Still 2gether.

2gether: The Series, inspired by the music of Scrubb, is now available for streaming on Netflix.

Watch the Eraserheads with 'With A Smile':