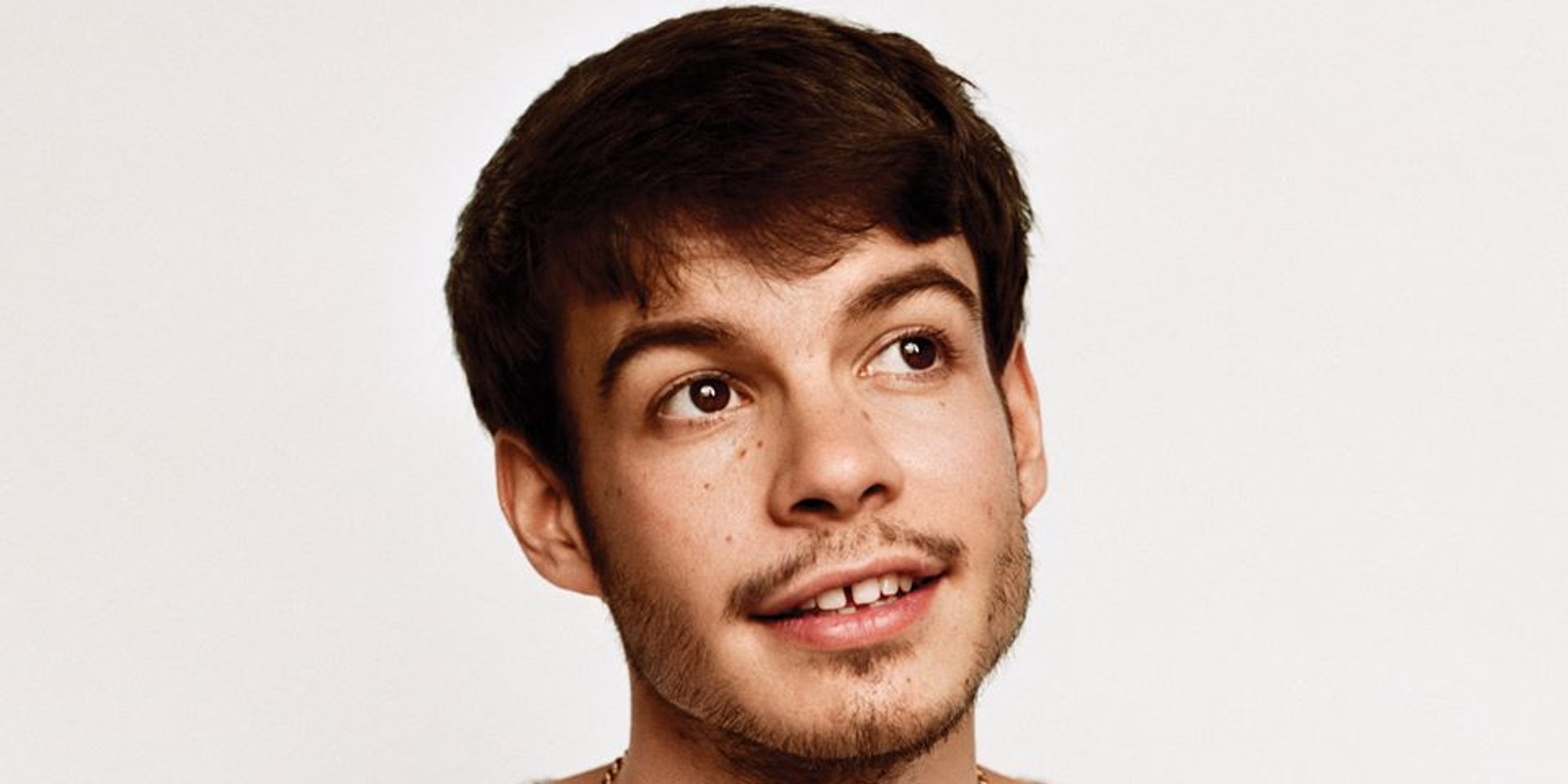 Rex Orange County will be making his Singapore debut in May 2020 as part of his Asia tour, which will also include stops in Indonesia, Thailand, Philippines and Japan.

The British singer and multi-instrumentalist recently released his third studio album Pony, which has earned him widespread acclaim. He has just completed a sold-out UK tour and will subsequently tour US in January next year.

Rex Orange County live in Singapore will be held at the Capitol Theatre on 11 May 2020. It will be an 13+ event.

Tickets are priced at $98 and will go on sale on 17 December here. 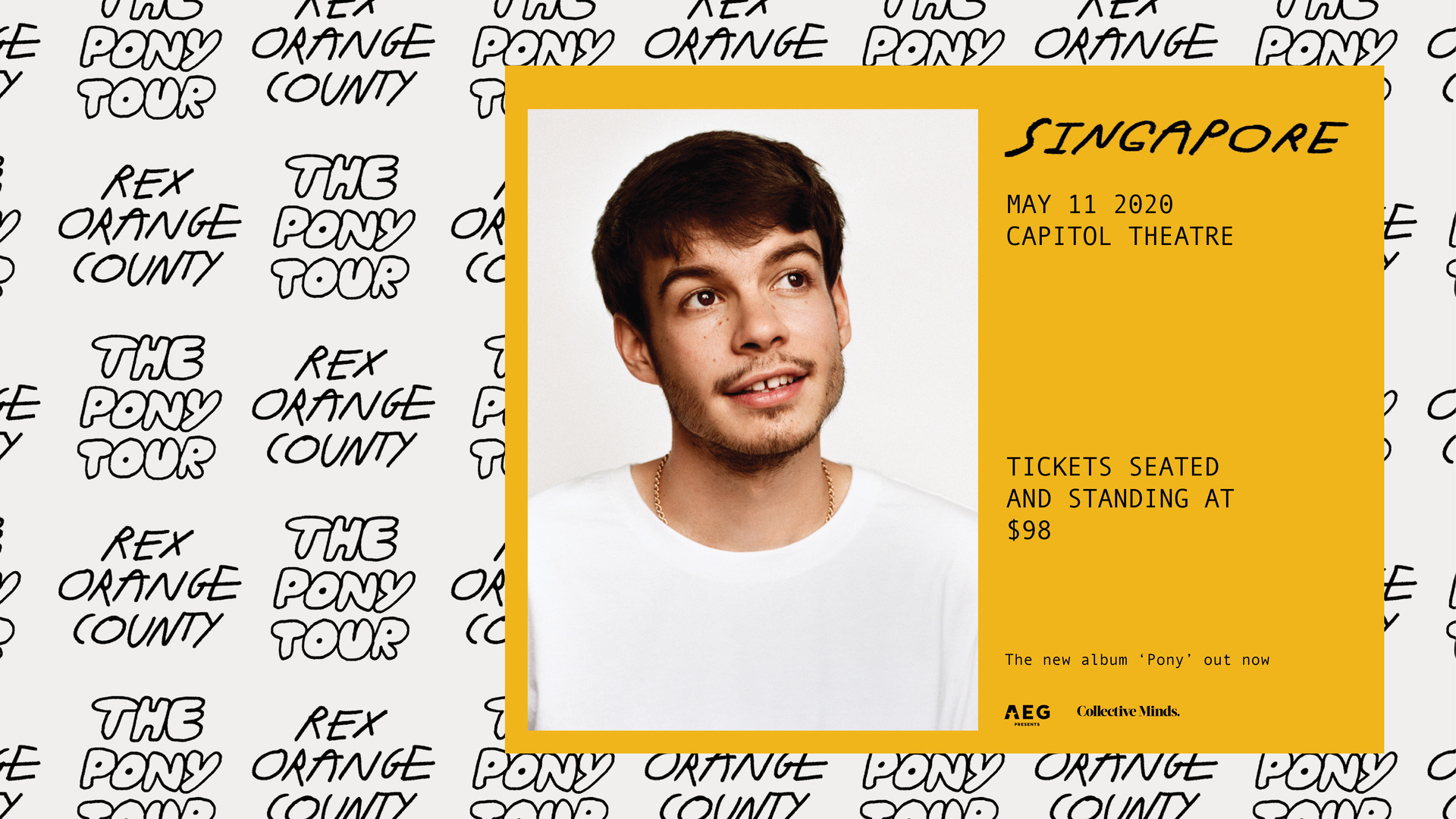