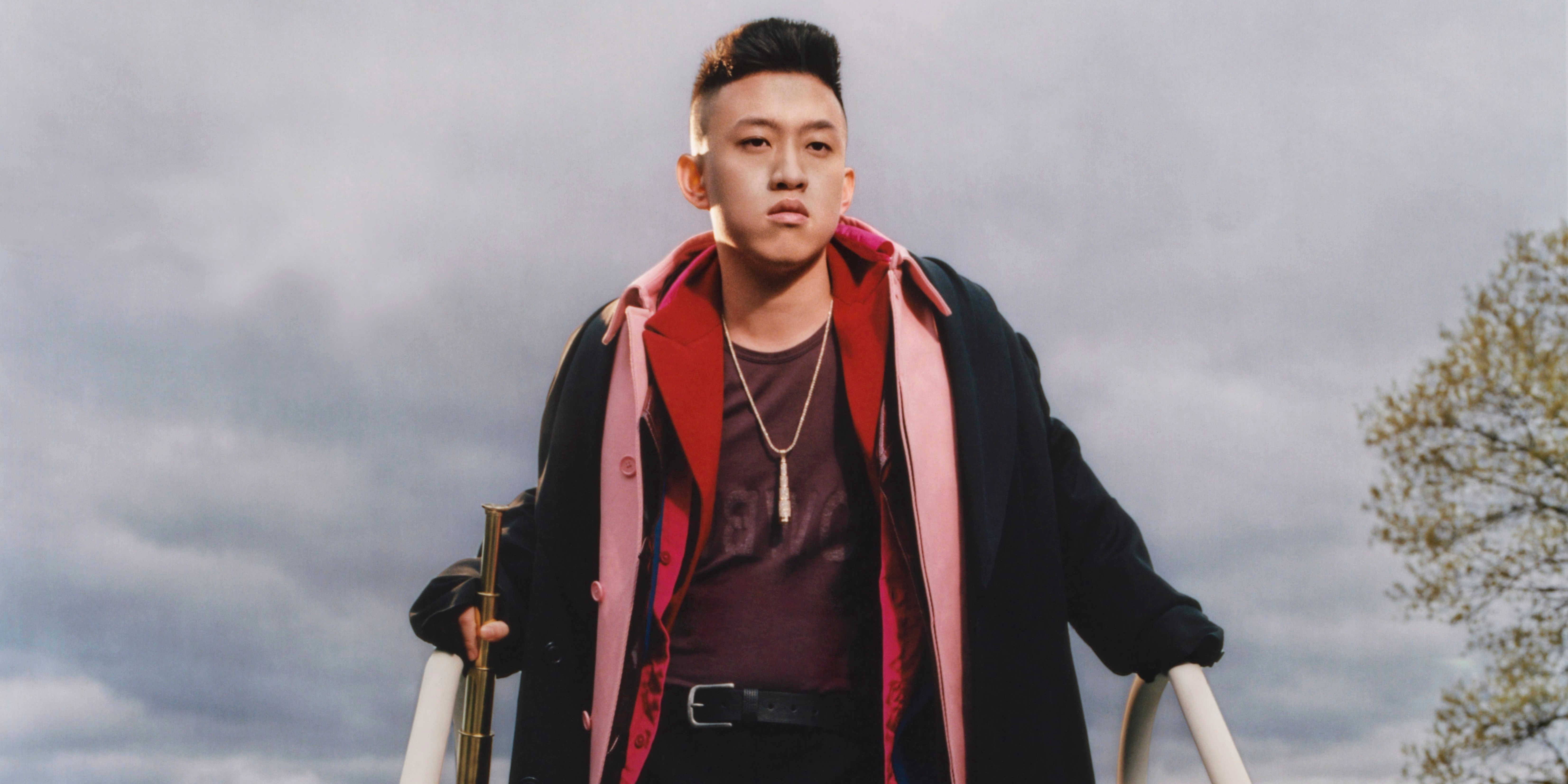 Last month, 19-year-old Indonesian rapper Rich Brian made his return to music with 'Yellow', announcing his highly anticipated sophomore album, The Sailor, in the process.

Now, Brian has released the album's second single, 'Kids'. 'Kids' is the epitome of a feel good track, with the 19-year-old rapper looking back on his career so far, from his time as an up-and-comer, to last year's James Corden appearance. With lyrics like "I used to be the kid, now the kids wanna be me", Brian also touches on being a role model to the youth of today.

With Brian's reach, he's also making the most of the platform he's been given, shouting out Asian kids worldwide with "Tell these Asian kids they could do what they want / Might steal the mic at the GRAMMYs just to say we won / That everyone can make it, don't matter where you from."

'Kids' is set to appear on The Sailor, which will receive a 26 July release.

In other news, Rich Brian will be touring Australia and New Zealand next month. For more information and tour dates, click here.