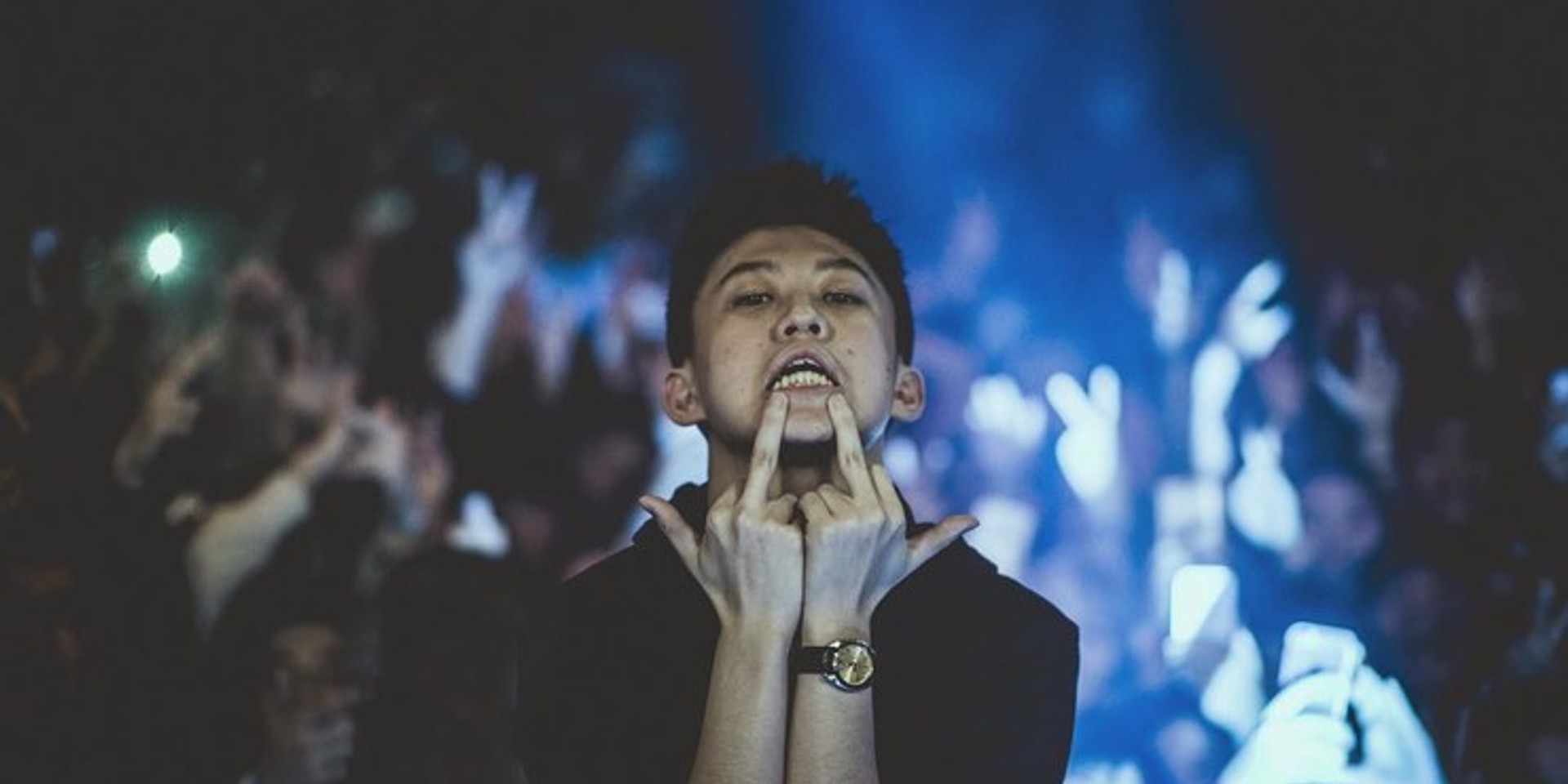 Uh oh: "im about to be 18 soon and im kinda pissed cuz now my accomplishments wont be as impressive because im not underaged anymore," says Rich Chigga in a tweet.

To be fair, 'Dat $tick'—that viral video that had us scurry for other words to describe a 'fanny pack'—was an accomplishment. It landed him a U.S. tour, a Ghostface Killah verse, a TIME profile, an honorary cow and a TED Talks special shout-out from Pope Francis (Two of these things are lies, but hey).

Anyway, a few days ago Brian revealed the meaning of every line on 'Dat $tick' to Genius. The way I see it, at least he's real enough to admit the parts where he wasn't really serious about what he spits, after all, he's a comedian before he became a rapper. He explained:

When I was making the song, I really did not know what I was doing. I was listening to all this trap music, and I was just like, “I’m gonna do something.” It’s something about trap music, back in the day, when I was making that song. It’s just like, when the lyrics are talking about scary shit, I just love it so much. So I was like, “I kind of wanna recreate this. I wanna do something. I wanna have some scary-ass lines.” And I didn’t realize what that could do and how people would feel about that, because I don’t live any of this shit. I’m not with the shits. But I was just treating it like it’s art."

While on tour, he dropped by the OTHERtone studio to talk with Pharrell Williams and Scott Vener. He talks about a lot of things that we wouldn't want to spoil for you, so step right up.