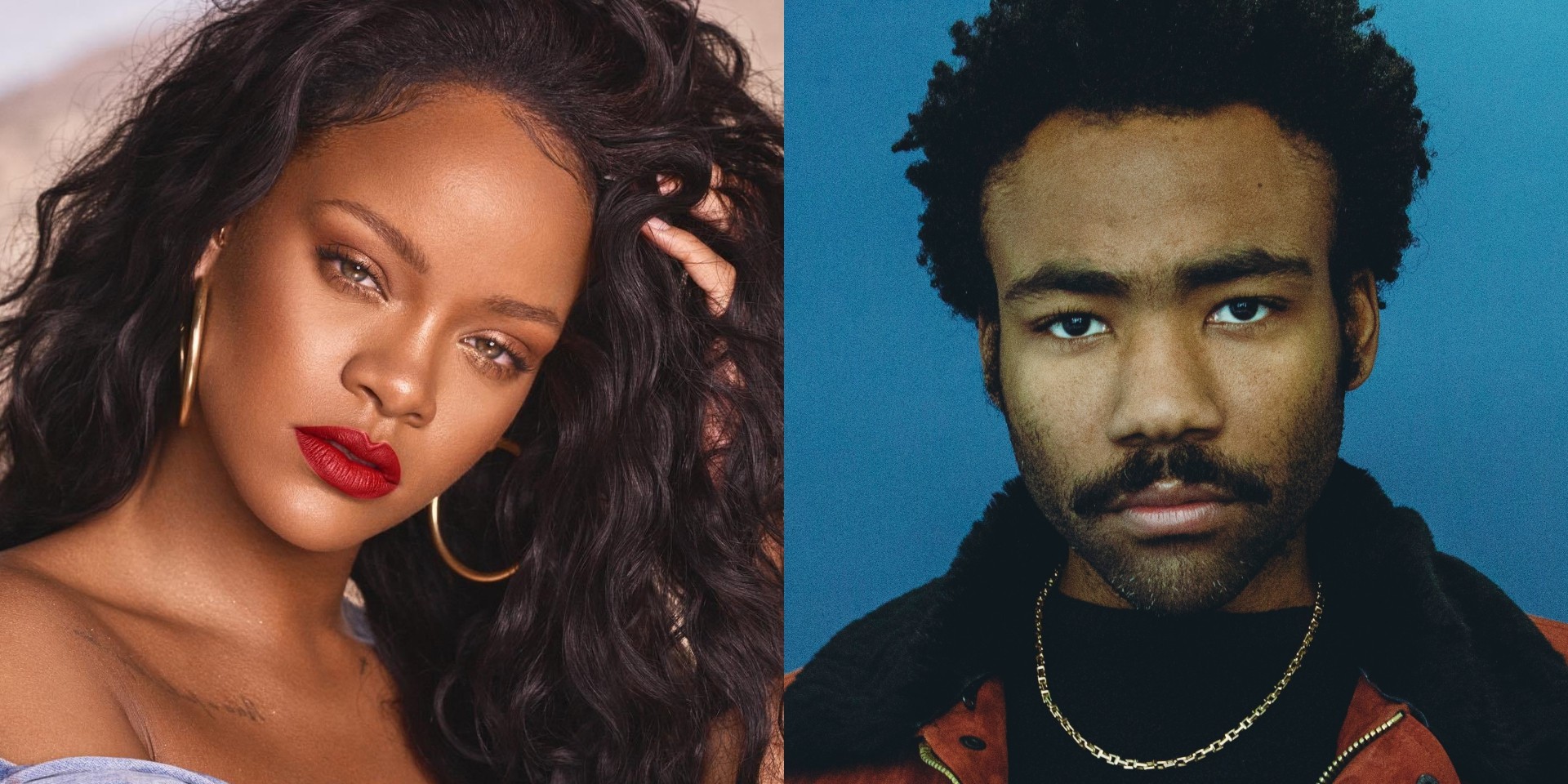 Two of contemporary music's most vital figures are going to do a turn on the big screen. Rihanna and Donald Glover will star in Guava Island, a feature film directed by frequent Glover collaborator Hiro Murai, who also helmed Glover's Internet-resounding 'This Is America' music video.

The trailer for Guava Island premiered last night at Glover's second annual PHAROS festival in New Zealand. It depicts Glover playing the guitar, dancing and being held captive. As reported by Stereogum, Rihanna plays his girlfriend.

At this writing, no release date for the film has been furnished. Last week, Rihanna was crowned the seventh highest paid woman in music this year.

Watch a fan-grabbed trailer and check out a photo of Rihanna and Donald Glover together below.