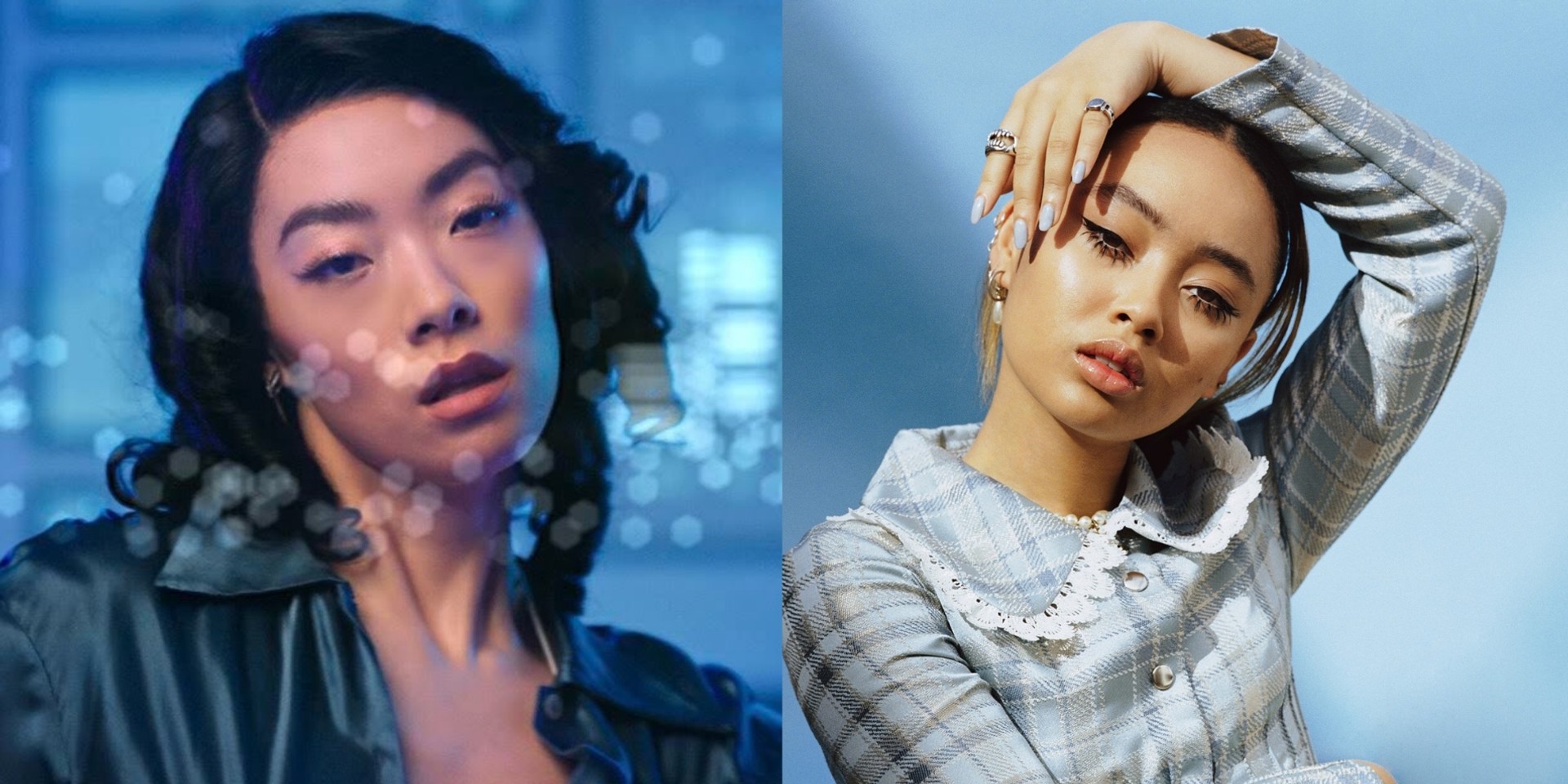 Singer-songwriters Rina Sawayama and Griff have been shortlisted for the Rising Star Award at this year's edition of the BRIT Awards.

The coveted award, which was formerly known as the BRITs Critics' Choice Award, is known for propelling the careers of up-and-coming British musicians. Past winners of the award include Adele, Sam Smith, Florence + The Machine, and Ellie Goulding.

Upon hearing the news, an ecstatic Sawayama took to her official Twitter page to celebrate her nomination.

The 30-year-old pop sensation — who was born in Japan but moved to the UK when she was 5 — was controversially disallowed from submitting her critically-acclaimed debut album, SAWAYAMA, for last year's Hyundai Mercury Prize on the grounds that she was not a full-fledged British citizen. She was also unable to compete at the 2020 BRIT Awards for the same reason.

Following Sawayama's successful appeal to the British Phonographic Industry (BPI), the entry criteria for both the Hyundai Mercury Prize and the BRIT Awards were revised to promote diversity.

"I literally fell to the floor when I found out that I'd been nominated for Rising Star. I really can't put into words how much this means to me given that I wasn't eligible for this award a few weeks ago and now that door has been opened for future generations of artists like myself. Thank you so much to everyone who voted for me, it means the world," said Sawayama about her nomination.

Joining her on this year's shortlist is rising star Griff, who was born to a Chinese mother and a Jamaican father. Despite being only 20, the talented artist has already released a number of viral tunes, collaborated with prominent names such as HONNE and Zedd, and written for Hailee Steinfeld.

She said: "It's kinda terrifying how many legends have been nominated for this award. I never ever expected making beats in my music room after school could eventually lead to a BRIT nomination. Super lame but I remember after school, catching up on the BRITs and crying watching Stormzy perform. And I don't think I really knew what that emotion was at the time but I think it was just an overwhelming sense of aspiration. So to be nominated for a BRIT award three years on is completely surreal!!!!"

This is not a drill. I have been nominated for a brit award. Cant believe i just typed that out. Wanna cry. Love you all 🥲 @BRITs #BRITs pic.twitter.com/iHlV74YzAK

Rounding off the list of three nominees is Coventry-based rapper Pa Salieu, who broke onto the scene with his track 'Frontline' early last year.

The winner of the Rising Star Award will be revealed on 19 March. Catch the main ceremony of the 2021 BRIT Awards on 11 May.