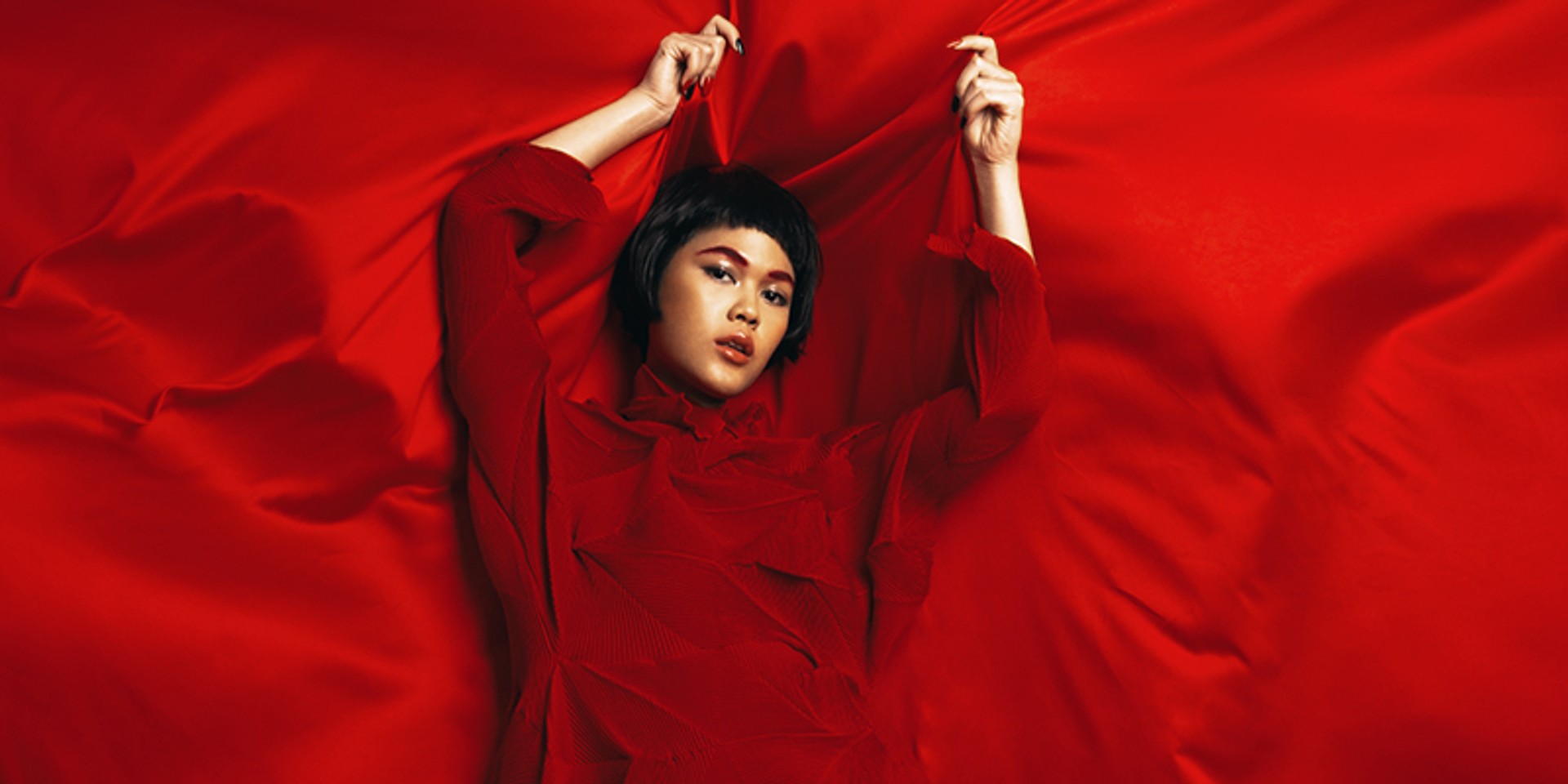 Meet Kallula, one of Indonesia's most promising rising artists.

While Kallula has been in the music scene since 2014 as part of the electronic duo, KimoKal, which has undoubtedly shaped her has a musician, she never thought much of her unique vocals. After Lykke Li broke out, Kallula realized that her natural alto vocals were in incredibly high demand.

In 2016, Kallula teamed up with producer and DJ Dipha Barus for his track, 'No One Can Stop Us'. The track quickly blew up, and shot Kallula's trajectory sky-high. Now, after two studio albums with KimoKal and a handful of features, Kallula has stepped out into the spotlight on her own, with the release of her debut solo single, 'This Love'.

"I haven't been this excited in a long time. Putting my solo project together is somehow more nerve-racking than touring abroad. I've always been paired with someone when working on music. But this time, I'm the one taking the lead. It's exhilarating," Kallula said of working on her debut single. For her debut track, Kallula has once again teamed  up with Dipha Barus, who helped to produce the song.

'This Love' is Kallula's first step towards her goal of experimenting with electronic sounds unlike anything she's ever done before.

Check out Kallula's 'This Love', via Darlin' Records, below.