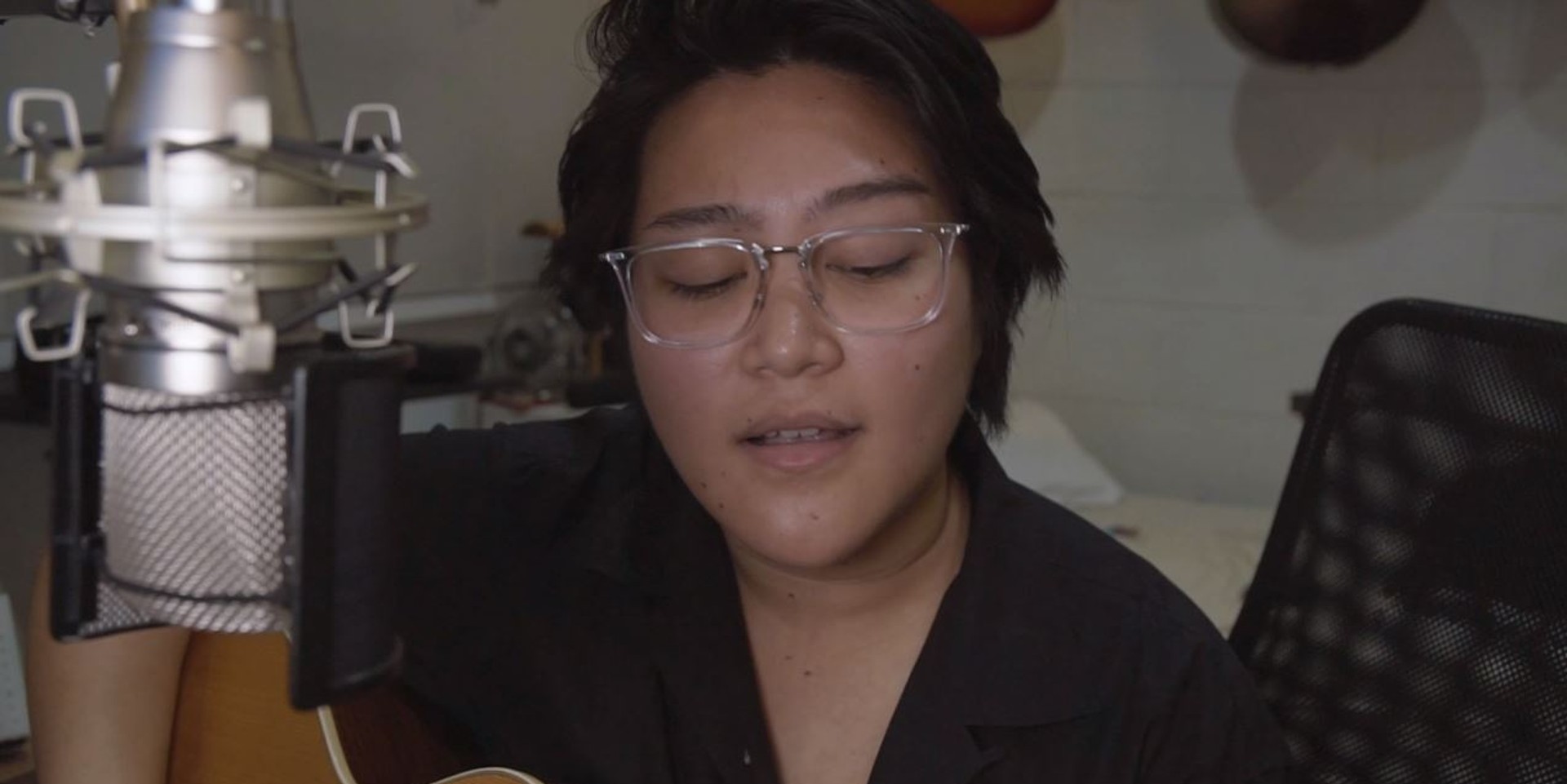 People of the Internet—Rizza Cabrera needs your help.

On June 9 (Sunday), the Filipino singer-songwriter announced that she aims to release a music video by the end of June, which is also known as Pride Month, featuring those who are out of the closet or want to come out of the closet with an unreleased song. Regarding its title, Cabrera tells Bandwagon that she has yet to pick one. "I’m torn between 'Shameless' and 'Call Me By My Name,'" she says.

Cabrera reveals she wrote the new song last Friday (06/07). "I wrote it Friday night [...], thinking I was going to write a light, quirky song about being gay. As I was finding the words, the chorus came out and I just started bawling. No shame, man, I’m a huge cry baby."

"This is a me-passion project kind of thing," Cabrera says in her announcement, adding that she has no backers for the project. She reveals that she is willing to go anywhere in Metro Manila to capture volunteers on video. For those who live out of town or outside the country, Cabrera is also open to video submissions via email.

When asked about Cabrera's preferred pronouns, the singer-songwriter tells Bandwagon "that’s something I’m still trying to figure out." In a message, she writes, "For a time, I thought I was trans because I disliked navigating through life as a female. But now, looking back, I think, at the time, I was just too scared to face what women have to deal with on the daily. It felt like I was being a coward by choosing to ignore my reality instead of accepting it, and I don’t think that’s how people end up identifying as trans. It was like a cop-out move, man, so I took some time to think about my identity."

"Now, I’ve realized that I’m most probably non-binary but, who knows, I could just be using this current identity as a stepping stone to figure out what I truly identify as," Cabrera adds. "Times are changing, and I’m glad I have a bit more freedom to explore who and what I am! Since I’m still on this journey in figuring myself out, I don’t mind how people address me. That’s why in my video, I say 'My name is Rizza, but you can call me Riz, Zach, or Zachary.' I’m aware I give off both feminine and masculine vibes, but I do get kilig when people refer to me as he/him. But I think that’s just because I enjoy confusing people. See, still a lot to figure out (laughs)! Hopefully I’ll get to know more about myself by getting to know other people in the community through this project."

To be part of the Pride Month music video, whether it be in front or behind the camera, email Rizza Cabrera here or reach out to her on Twitter or Instagram. Another way to support the singer-songwriter is by sharing the video announcement to friends and family.