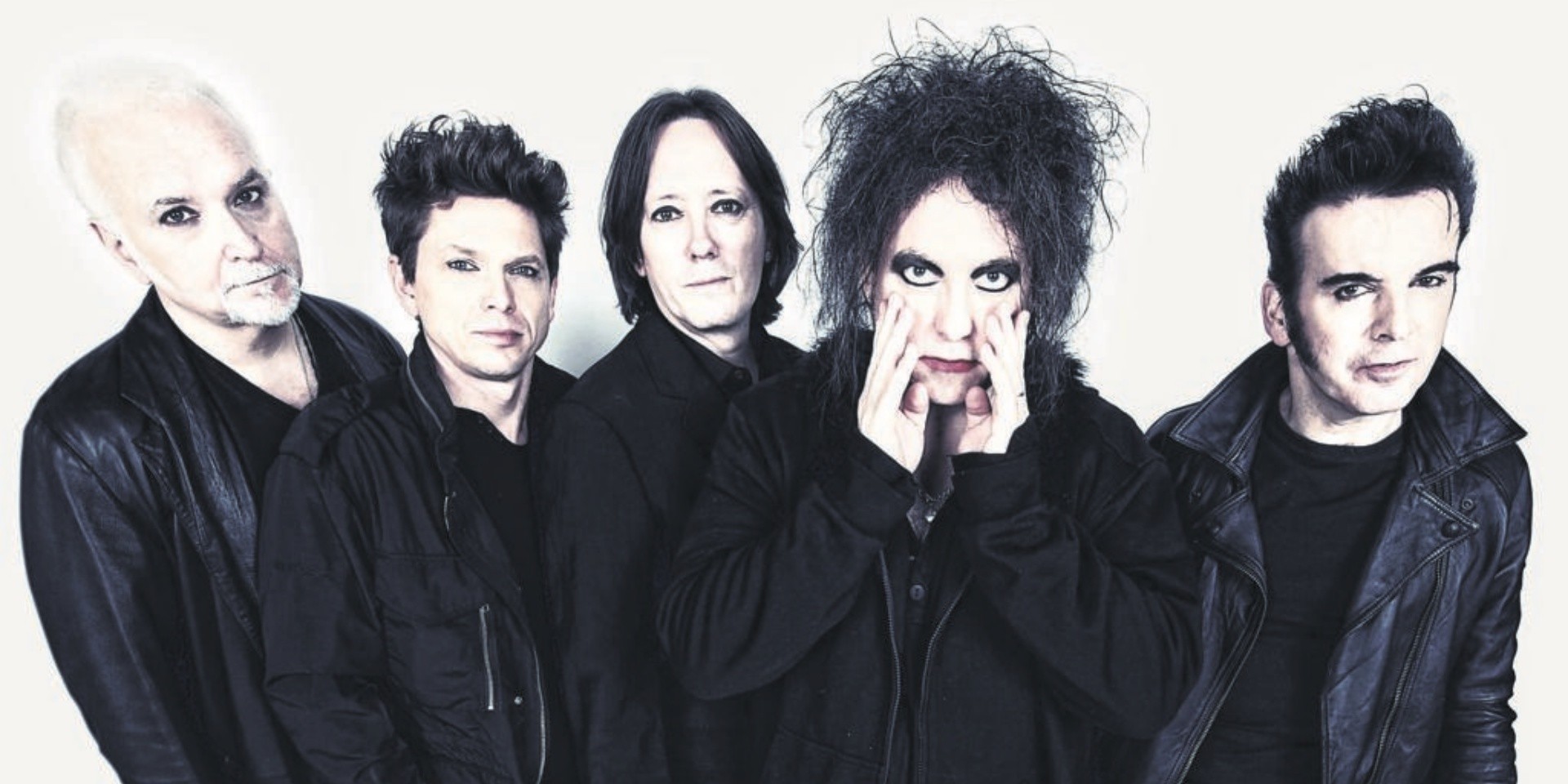 Smith spoke to Cape Town radio station Cape Talk's John Maytham on March 19 to talk about the band's evolution and projects over the years and mentioned, "We've just recorded a new album for the first time in 10 years" – its last record was 2008's 4:13 Dream. He added that the band was inspired to finish the album after its Hall Of Fame induction, which will happen later this month.

However, the forthcoming album is yet to be titled and no release date has been confirmed.

The band is also slated to headline this year's Glastonbury Festival.