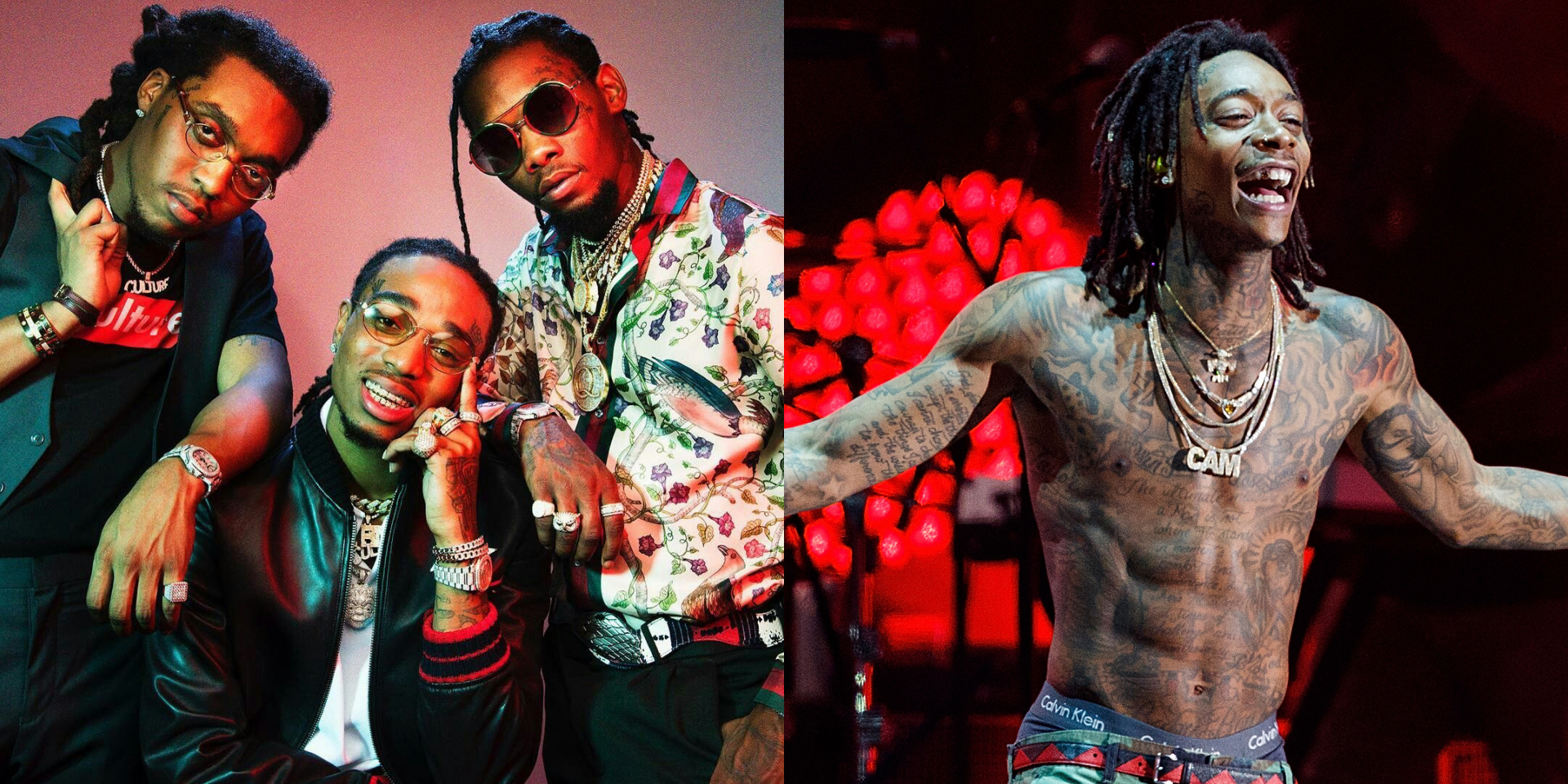 Mega hip-hop festival Rolling Loud was set to make its debut in Hong Kong this weekend, 19 to 20 October, but has unfortunately been cancelled due to security concerns amidst intensifying political protests and strife.

This year, the festival first took place outside of US in Australia. Hong Kong was meant to be its first Asia stop. Migos and Wiz Khalifa were set to headline the Hong Kong show, and other artists in the line-up included Playboi Carti, $uicideboy$, Sup Music, Ski Mask the Slump God, Lil Skies, Go$h, Smokepurpp, Robb Bank$, and more.

In a statement, the organisers announced, "After consulting with security experts, it has been determined that it is not possible to organize the upcoming Rolling Loud Hong Kong edition as we had hoped without endangering the safety and well-being of our fans, artists, and staff. While we regret having to cancel the festival, this is not a decision that has been taken lightly and we look forward to bringing the Rolling Loud festival experience to Hong Kong in the future to celebrate the city’s rich culture and buzzing hip-hop music scene." 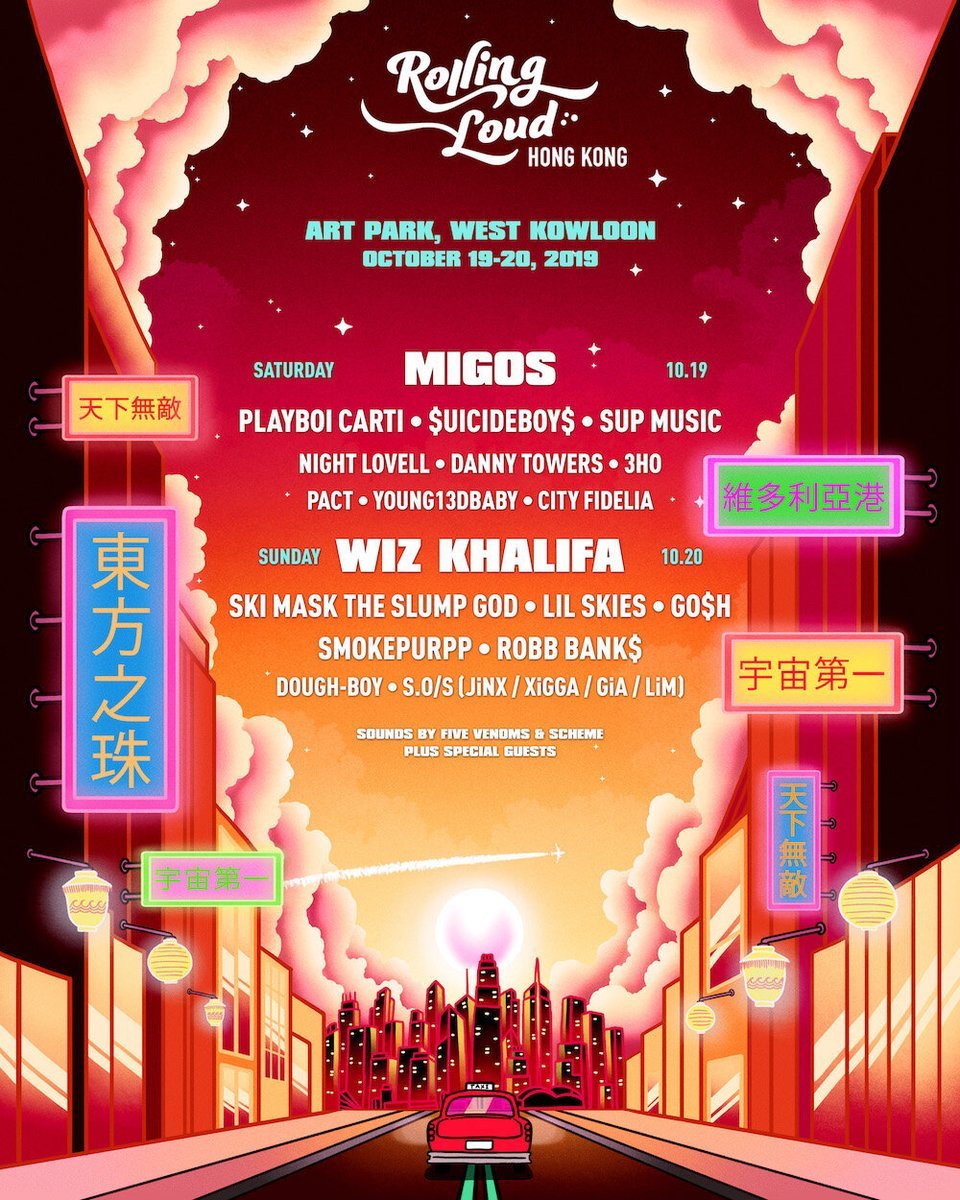