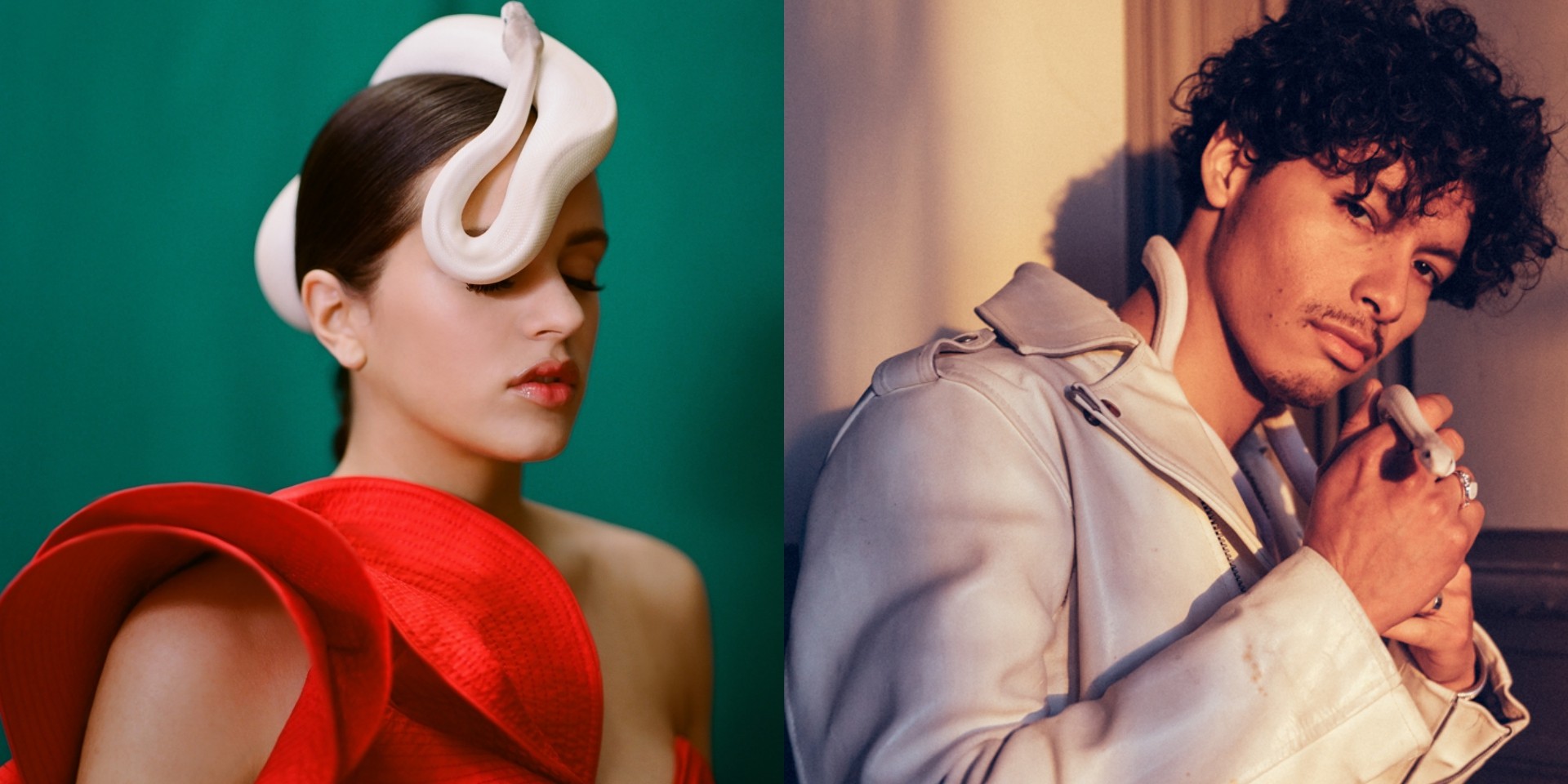 'Me Traiconaste', which translates to "You Betrayed Me", is the latest single from Spanish singer Rosalía with Peruvian artist A. Chal, and one of the tracks off the Game Of Thrones concept album, For The Throne.

Rosalía took to Twitter to announce the new single, along with a picture of her dressed up in a Game Of Thrones-inspired outfit:

It is reported that the series has filmed in several locations in Andalusian City, Sevilla, which may have inspired the flamenco-inflected-yet-brooding track from the singer.

As previously reported, the concept album will feature Matt Bellamy of Muse, The National, Rosalia, Ellie Goulding, A$AP Rocky, and Mumford & Sons, among others. It was released on April 26 on all streaming platforms.