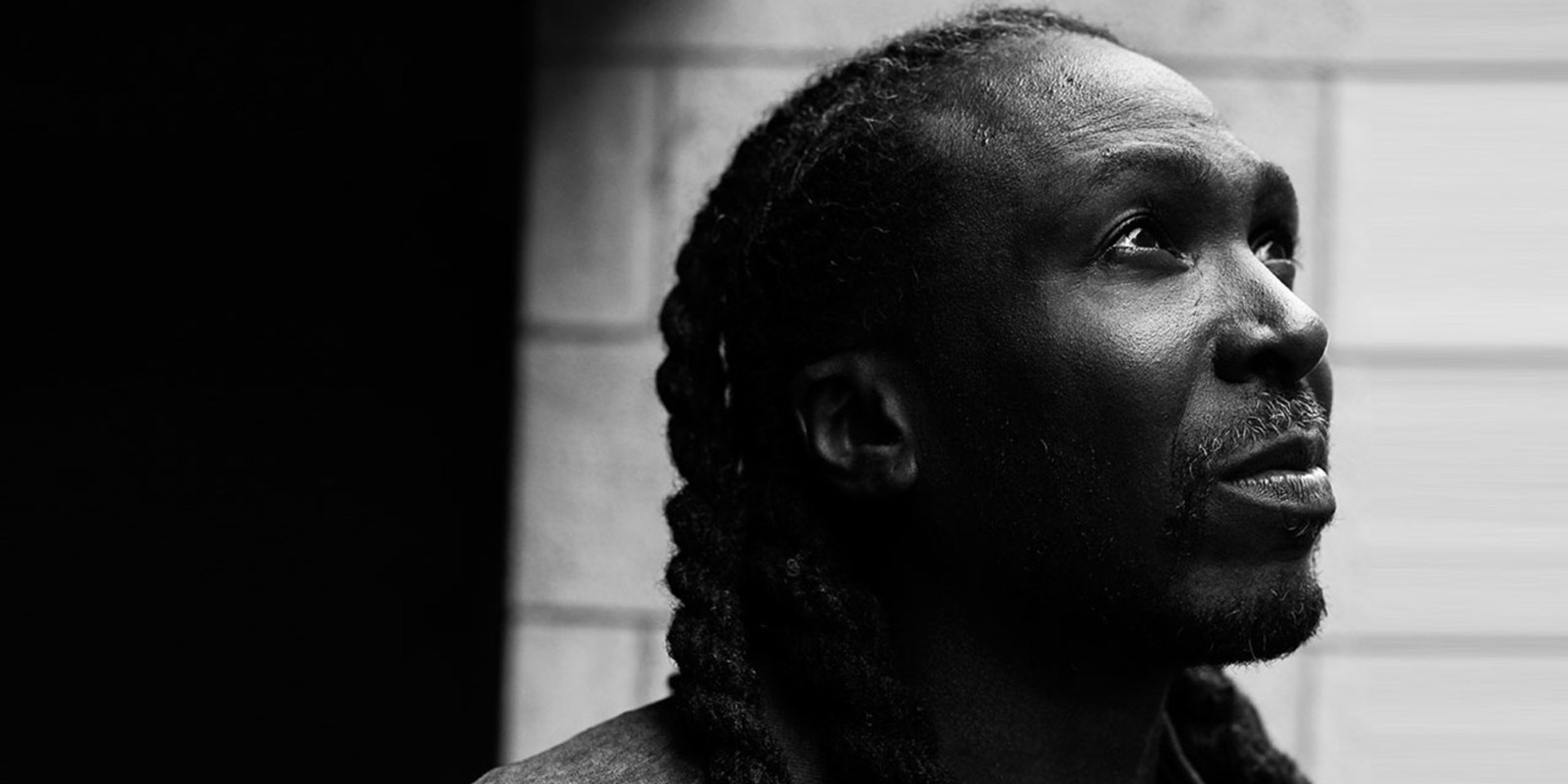 NoPartyHere is proud to announce RP Boo live in Singapore on August 18th, with supporting acts BAOWBAOW and Kieran Loftus.

The Chicago producer has often been accredited as the inventor of footwork, a frenetic genre of music that originated in Chicago in the 1990s — the sounds of the genre comprise of high BPMs with hints of drum and bass and ghetto house. RP Boo began DJing as part of the Chicago crew House-O-Matics in the '90s.

With over 20 years of producing experience under his belt, RP Boo's 2013 album Legacy was his first proper full-length release, a culmination of his experience shaping the footwork scene in Chicago, which was boosted by the efforts of Teklife, an underground collective that has since gone global.

BAOWBAOW — the brainchild of Amanda (A/K/A Sounds) and Serene (DuriO) of ATTAGIRL! — will be the supporting act alongside Kieran Loftus. Read our profile piece on ATTAGIRL! to get yourself acquainted with the all-girl outfit.

The highly-anticipated show will take place at 8B Circular Road, from 10pm till late. Limited first wave tickets go at SG$20, with second-wave tickets priced at SG$28. Tickets at the door — if there will be any left — will cost SG$35.

Meanwhile, watch RP BOO kill it on Just Jam with a DJ set: