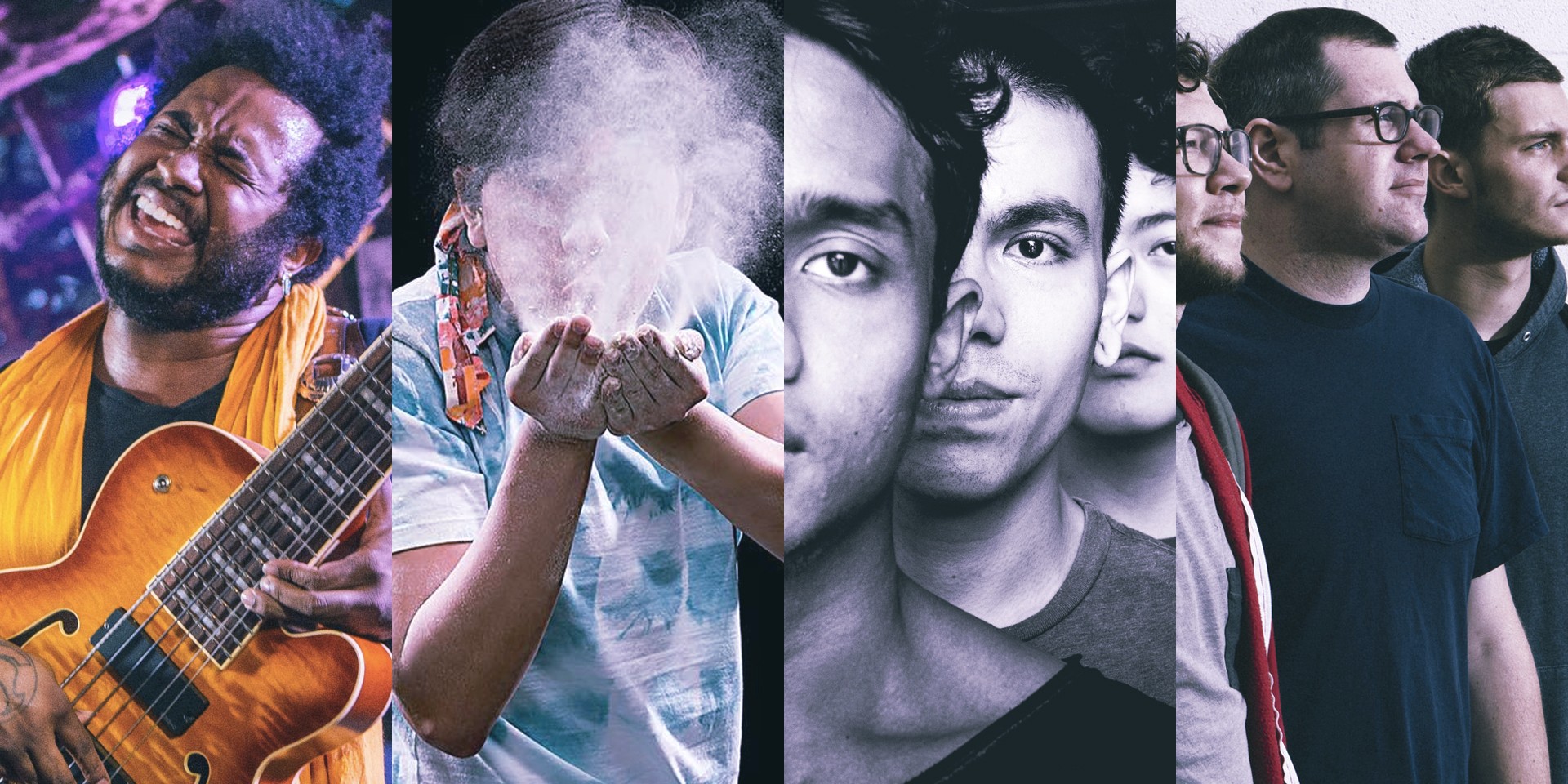 Where has the time gone!?

The first quarter of 2017 has flown by in a blink, which means this is as good a time as any for us at Bandwagon to take stock of all the best music we've consumed over the past three months.

Joined by Amateur Takes Control founder and guitarist Adel Rashid, this week's three-man crew takes turn to discuss the music landscape in 2017 and pick out some of favourites of the year so far.

Last but not least, Adel espouses his admiration for Singaporean psych-rock newcomers Bakers in Space, before going left-field by picking a post-punk stunner from one of his favourite Chicago bands, Meat Wave.