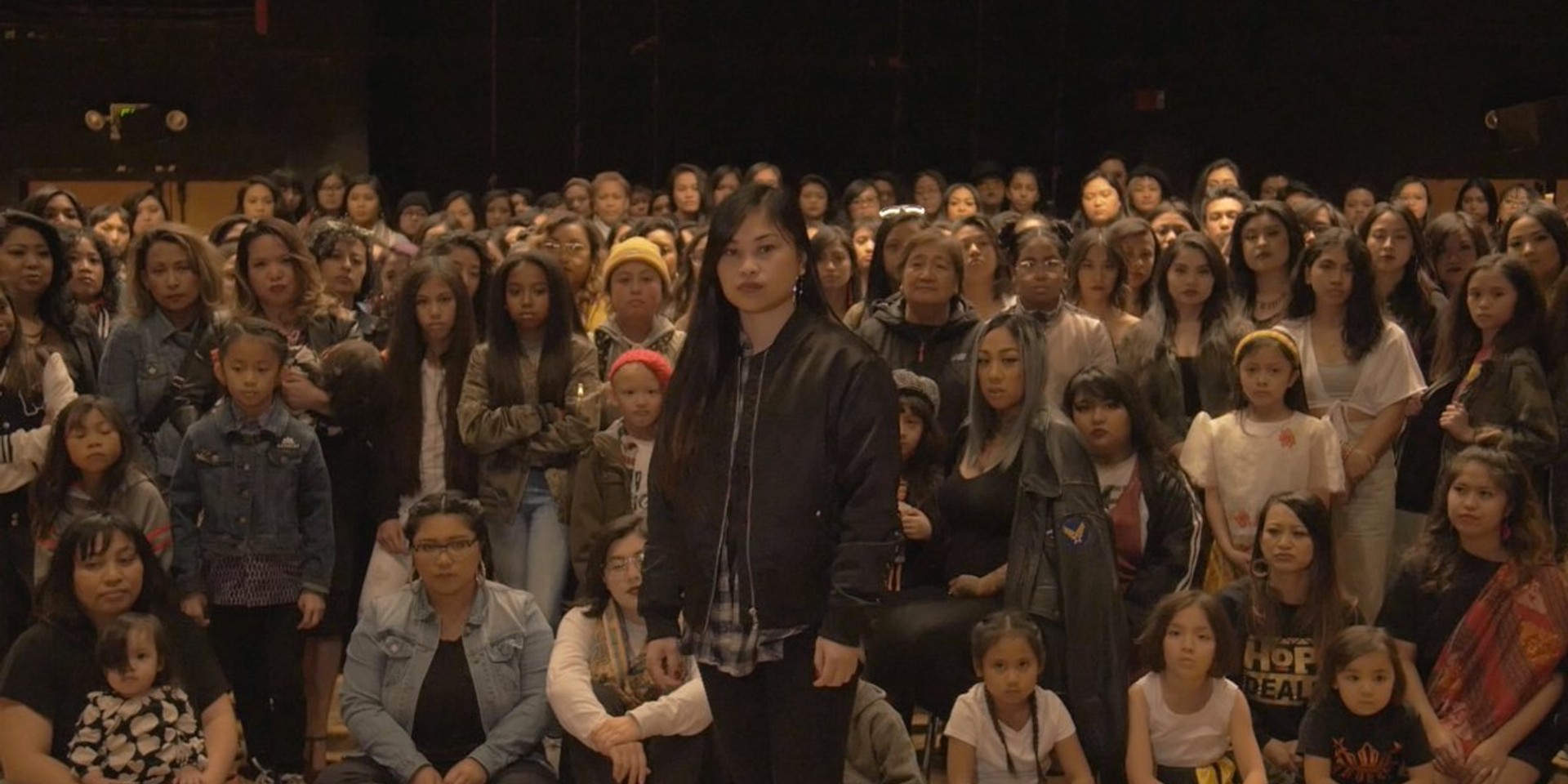 US-based lyrical rapper Ruby Ibarra made an open call last month on social media and asked Filipinas of all ages to take part in the filming of her new music video, 'US'. The track is off her latest release, CIRCA91, and is Ibarra's favorite song from the album. 'US', featuring Rocky Rivera, Klassy, and Faith Santilla is an anthem for all Filipinas wherever in the world they may be.

Imagery is powerful. Representation is everything. I hope young Pinays who watch/will watch #US will see the video and think, “she looks like me” or “she is the same shade as me.” Mestiza, morena— both are equally beautiful and deserve representation. #fuckcolorism

The music video features about a hundred Filipinas donning different looks, not only in clothing - traditional attires take center stage amid a diverse sea of modernity to underscore the timelessness of the Fiipino struggle - but, quite possibly more significantly, the various faces, shapes, and shades of Pinays whose strength has remained unwavering through the ages.

In an interview with Bandwagon, Ibarra stressed that "Diversity in stories is important" and her new music video featuring all kinds of Filipinas shows just that - there's no cookie cutter shape for 'US'.

Filipinas are no strangers to wielding our own power."

Ruby Ibarra is set to return to the Philippines for Malasimbo Music and Arts Festival 2018 this March 23 - 25.