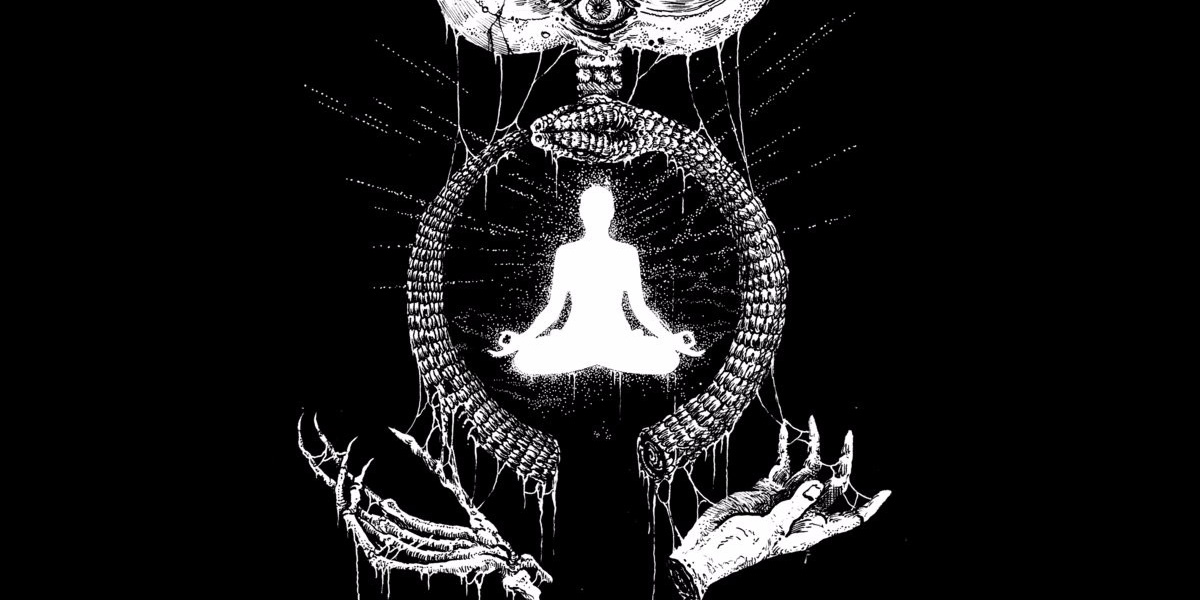 From the primordial 'Slay The Demons of Duality' to the epic 'Ancient Fourth', the early singles for Rudra's highly-anticipated eighth album indicated that we were in for something truly special - even by their revered Vedic metal standards.

Indeed, the extreme metal outfit does already have a mind-blowing body of work that cements their status as one of East Asia's best (if not the world) in the death and thrash scene. So putting out a new album that outstrips the quality of their past oeuvre wouldn't just be difficult, it'd be downright extraordinary.

But as we've learned time and again over the years, one should never underestimate Rudra. The Singaporean legends haven't just lived up to their lofty legacy, they've unlocked a whole new level.

Enemy of Duality is just as technical and intense as their earlier work - showing off their death and thrash metal influences while incorporating intriguing black metal elements as well. But more than just their heritage in heavy music, the real crux of this album's lies the band's proud cultural heritage.

Rudra creatively and organically incorporates a whole host of classical Indian instrumentation (such as the sitar, flute, tabla and the didgeridoo) in their songwriting, alongside traditional spirituality and philosophy within their lyrical themes - making this one of the most ambitious and distinctive metal albums we've ever heard.

The full album is now available for streaming now via VICE's Noisey platform while the LP is available for purchase on Bandcamp via Transcending Obscurity Records.