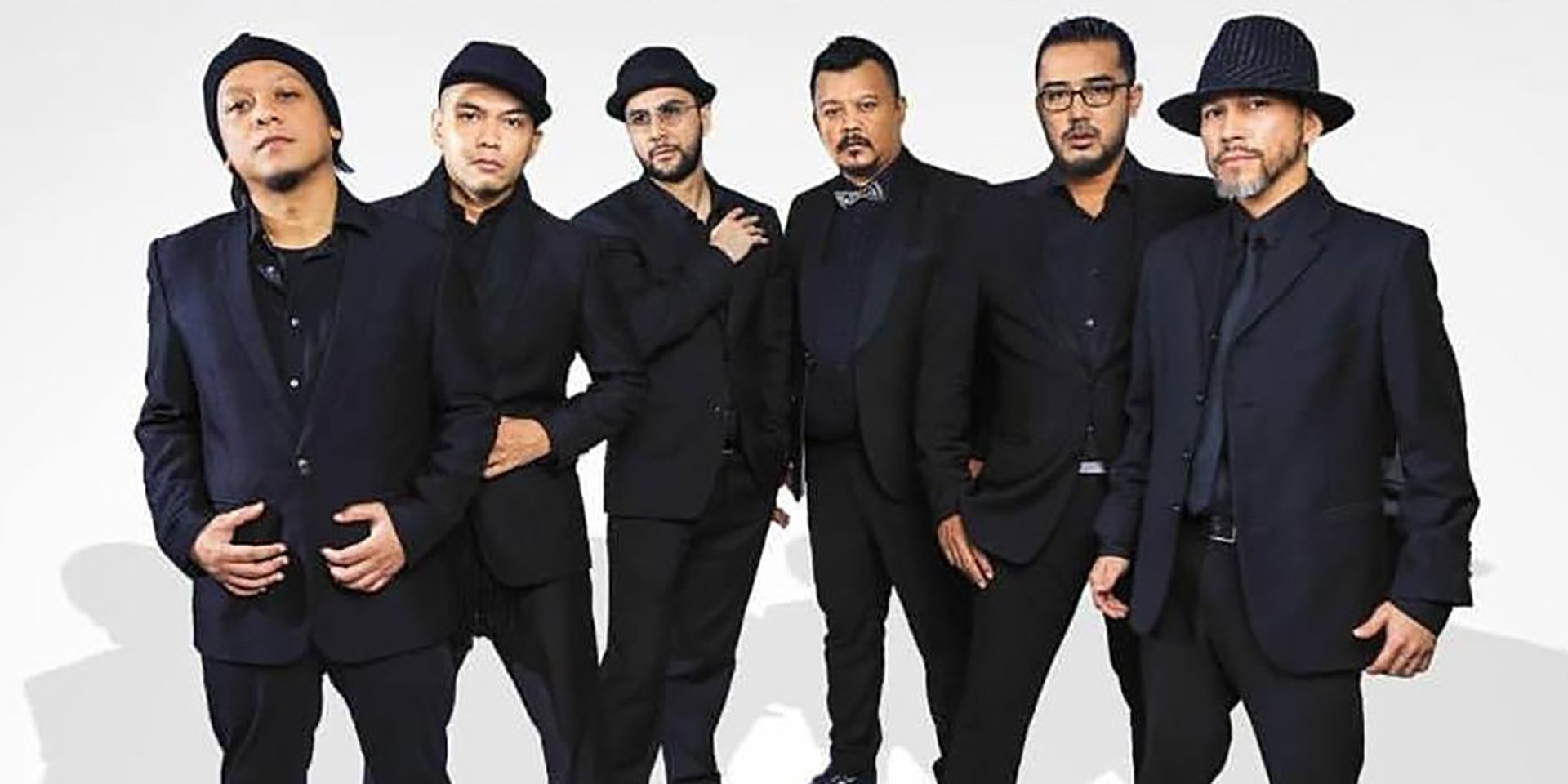 Malaysian Pop and R&B group Ruffedge will be heading to Singaporean shores this October.

The group consists of Cat Farish, Zain Hamid, Azan Addin, Amir Munawer, Sein and Mode. Their hits like 'Tipah Tertipu', 'Khayalan' and 'Lemas' have soundtracked the lives of many in Singapore's Malay community, who will no doubt turn out to this concert to celebrate 20 years of Ruffedge.

After pausing their activities to pursue their individual endeavours, Ruffedge made their comeback by performing at the finale of Anugerah Meletop 2018 in April. Last July, the group even released a new single called 'Seperti Mereka'.

Their last visit to Singapore was in May earlier this year where they performed at the newly formed Our Tampines Hub.

In the meantime, check out their latest single 'Seperti Mereka' here: