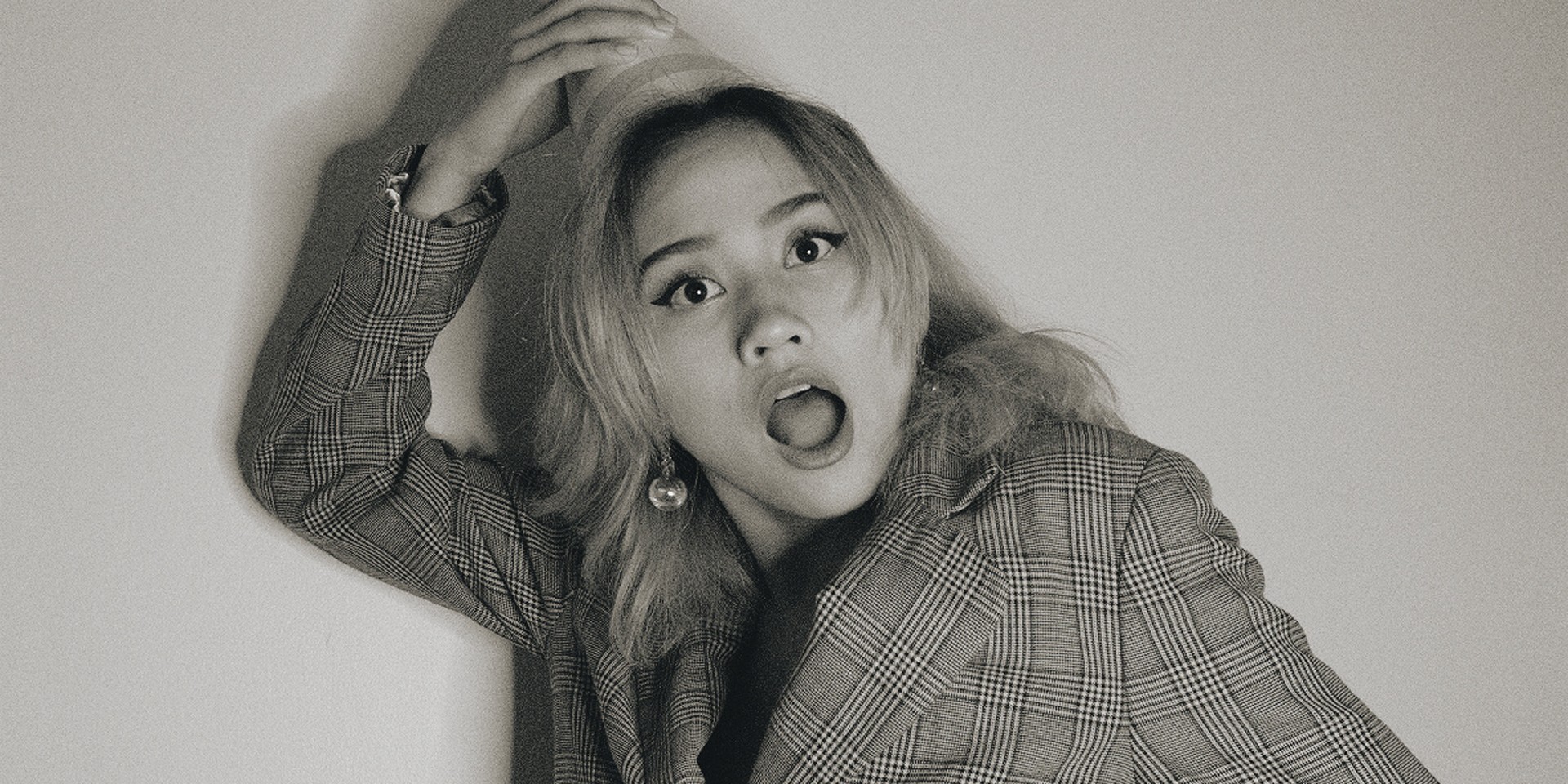 Ruru is ready to share her music on another level.

On Friday (03/06), the Manila-based indie-pop artist dropped her debut solo EP The Odds, a 5-track offering packed with soothing tones and grooves that will get you through whatever struggles you may be facing. It was written during a time of travel and adventures across the globe, giving Ruru all the lessons she now shares through her music.

The Odds EP sees Ruru teaming up once more with collaborator and U.S. tourmate Mellow Fellow. "He's my second [pair of] ears—I dauntingly sent every demo on this record to him," Ruru tells Bandwagon. "He really pushed me to continue each one despite me feeling like it sucked."

Get the know the tracks off The Odds below.

I wrote this song this year. Did the song initially on tape and it became what it is now.

The song is about feeling stuck. My brain is always putting me down whenever I decide to create something. But I can never forget what my creative writing teacher taught me in high school, "Write. No matter how stupid you think it is, write."

I was trained to think five steps ahead. I learned to spread the "What if"s generously like a mosquito net. It protected me but it limited me greatly to think of everything except the solution.

You ever had a friend you almost grew up with? Or it kinda felt like that? Been in the same environment and promised you'd never drift away even after every chaotic thing? Yeah. Me too.

I collected sand dollars (thinking they were made of sand) and sea shells often in my childhood. They're gone now, I misplaced them or I've given them away. I had to deconstruct this song so many times. I think this is the oldest song in the record.

The resolution song. Whatever the odds may be, uncertainty is most certain.