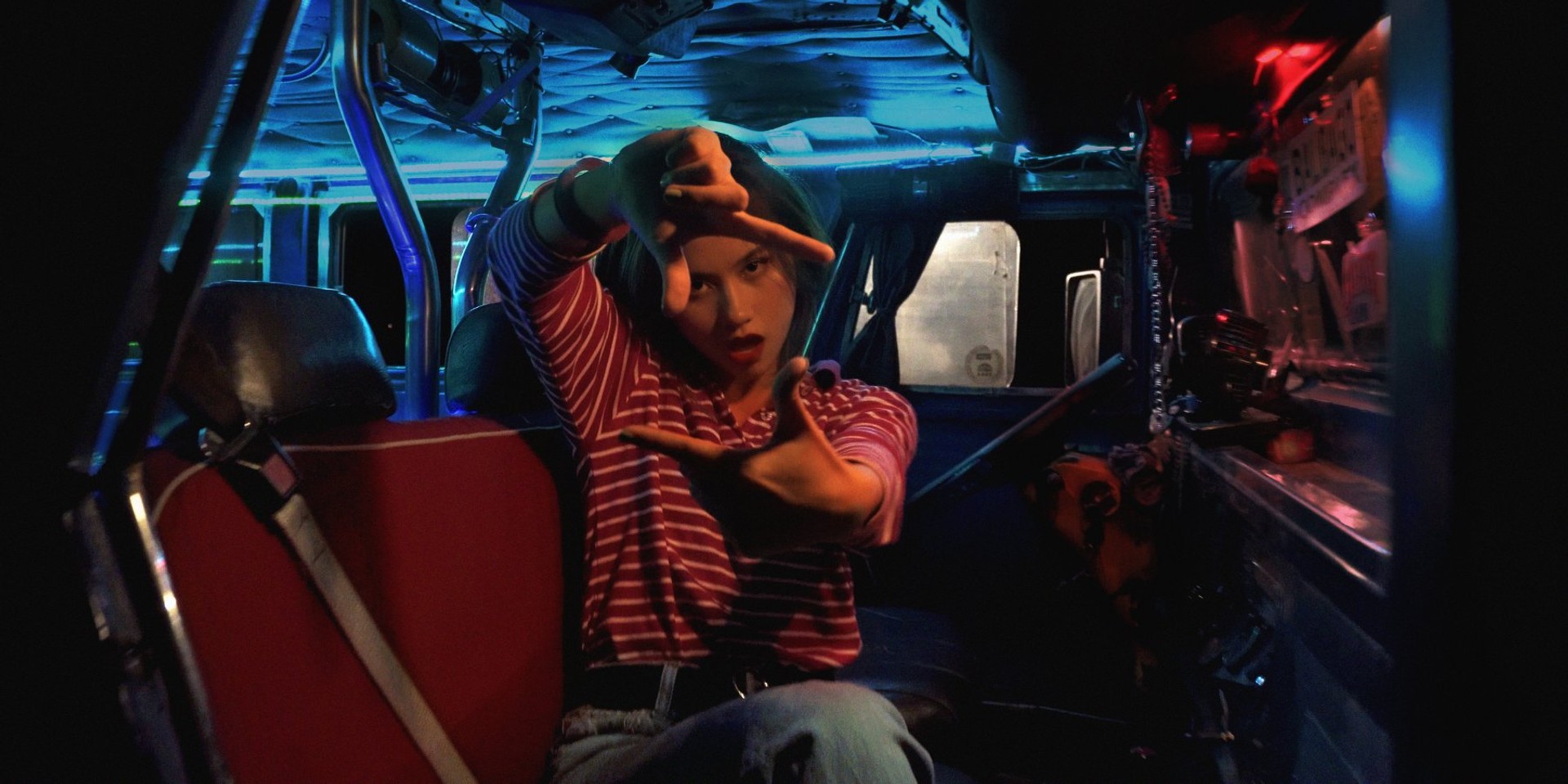 Ruru is gonna take you through the streets of Manila in her upcoming music video.

The Filipina singer-songwriter will be unveiling the official music video of 'Tonight!' at the upcoming Los Angeles Asian Pacific Film Festival, happening this May 4 at Downtown Entertainment in Los Angeles, California. The trailer sees Ruru lying in her bedroom that later on takes her around Metro Manila as it awakens her imagination.

Brought to you by Visual Communications, the 35th Los Angeles Asian Pacific Film Festival is the largest festival of its kind in Southern California and is an Academy Award®-qualifying film festival for the Short Film Awards. Other Filipino-made short films and music videos, including BP Valenzuela's 'bbgirl' and 'Cards,' similarobjects's 'Galatians 5.4' and 'Mkmehl,' Calix's Limbo,' Manila Rising, To Live and Die in Manila by Angela Stephenson, Teenage Granny's 'Upset,' and more. Get your tickets here.

Ruru previously revealed in an interview with Paramind that she is currently working on a new EP, due later this year.