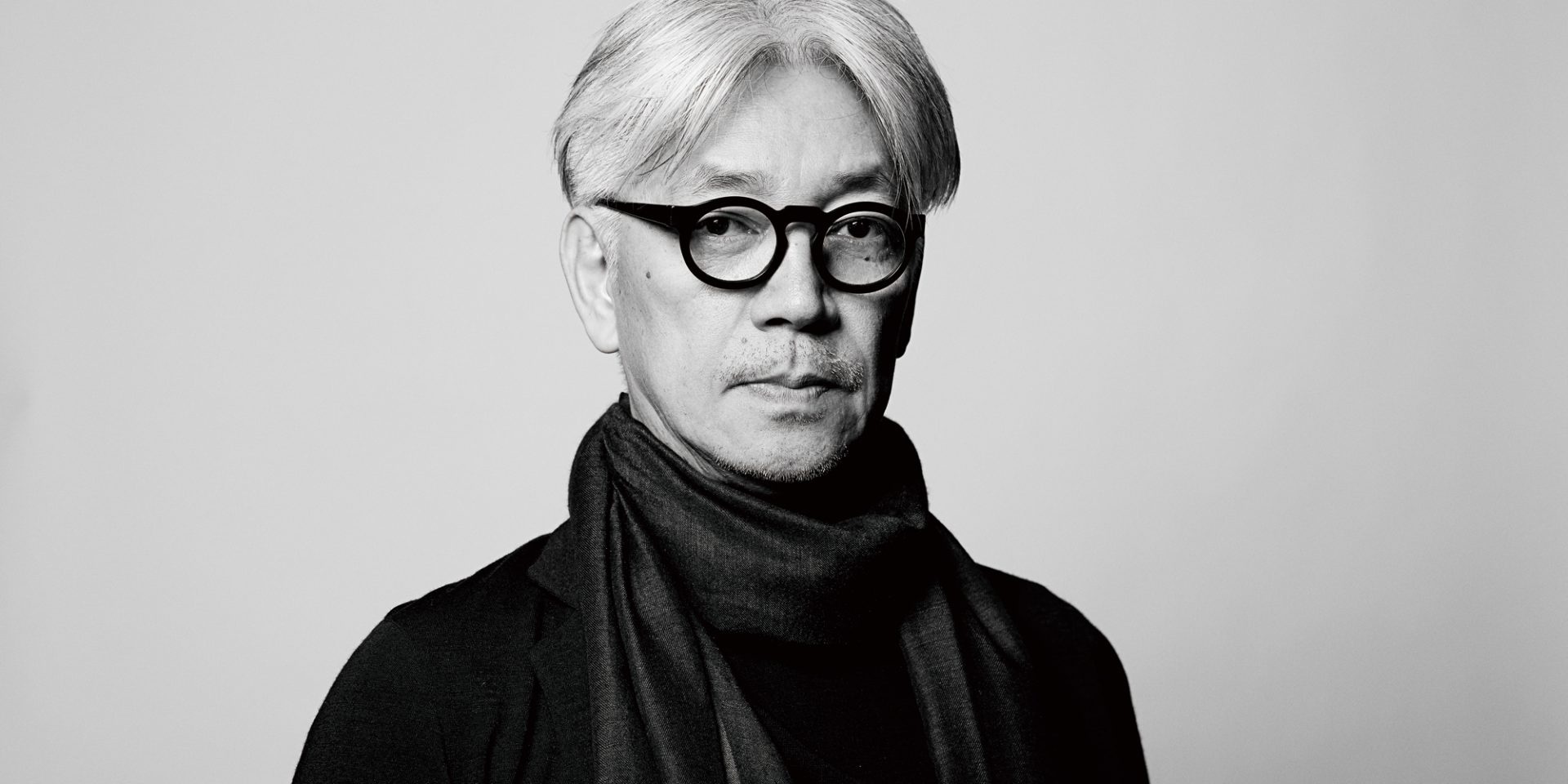 Ryuichi Sakamoto is making some of his past concerts available for everyone in isolation.

The Japanese composer has recently released footage of his past performances on commmons' Youtube in response to the self-isolation measures imposed in light of the coronavirus. The videos will only be available for a limited time.

His performance for the Voluntary Garden Online Concert: Sonic Cure, which was originally broadcast on 29 February 2020, is also available for viewing. "I did this performance for the people who were in isolation due to the COVID-19 outbreak in China at the end of February. It was broadcasted as part of the programme called 'Sonic Cure' produced by UCCA and Kuaishou. Now, I'd like to share it with you," he shares in a teaser video.

"Let's wash hands. But, we also need to save water. Let's keep social distance. Stay inside, stay home. I hope you enjoy the music."