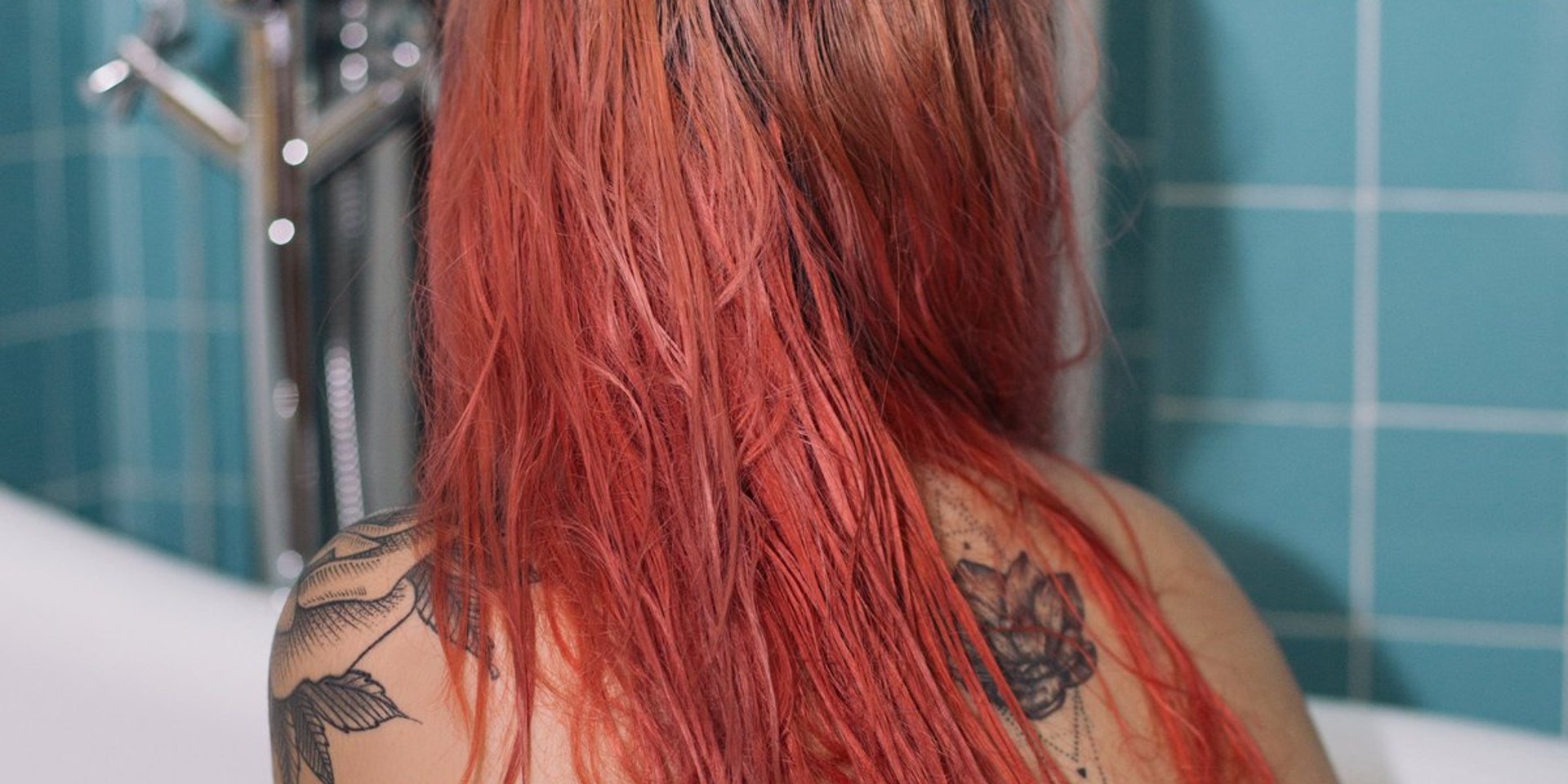 Words by Arjun Jayaraman
Photography by The Business Times

Samantha Rui — better known as Sam Rui — has moved from strength to strength since her emergence from the woodwork some time in 2016. Gripping audiences at this year's Laneway Festival Singapore, she even performed at the Live Stage at the Ultra Music Festival 2017.

In her most recent move, she's teased the release of her first full-length album titled Season 2 with an Instagram post announcing the opening of pre-orders on June 23rd. 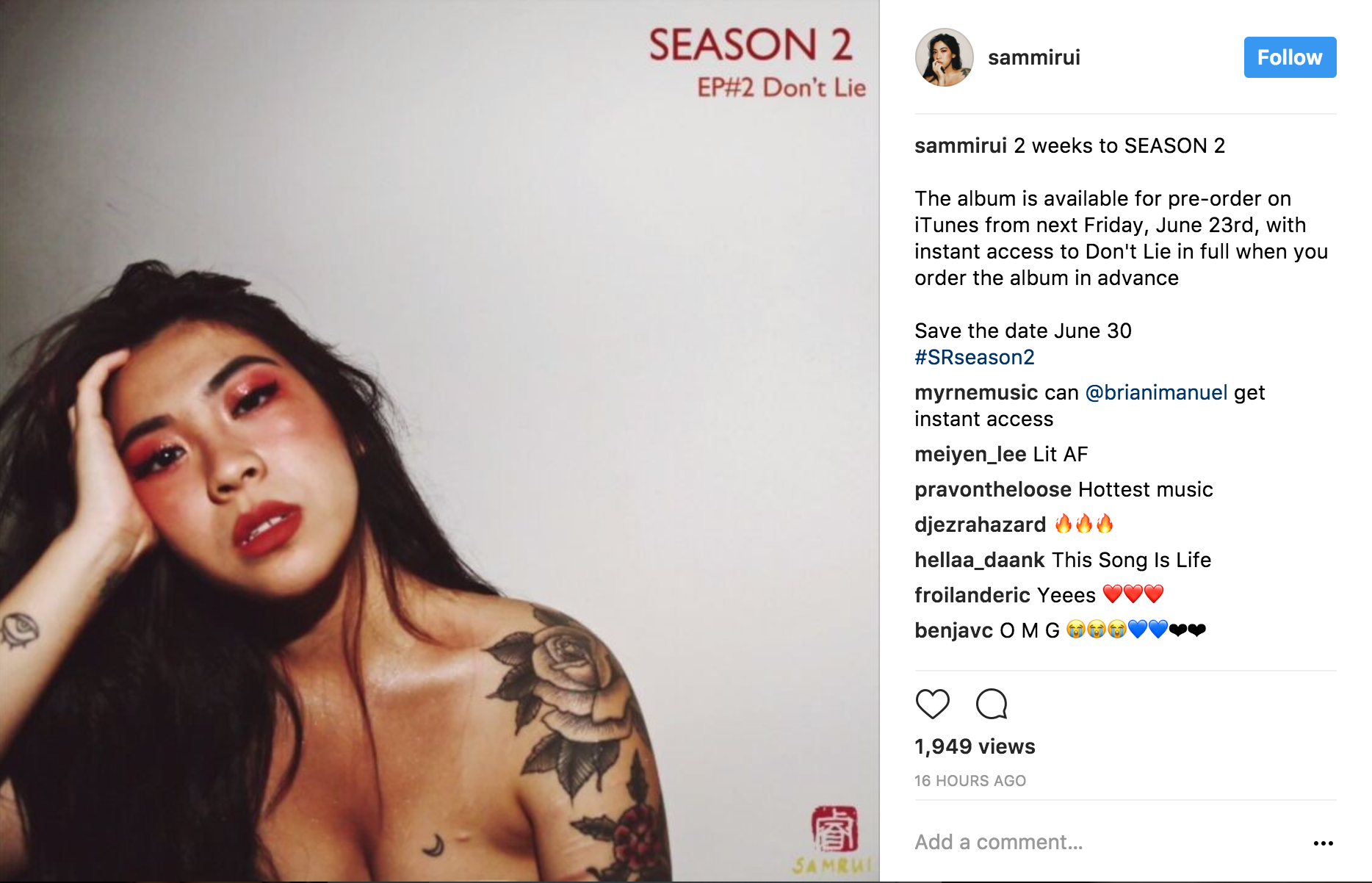 She’s already released one single, 'Never Be (Let It Go)', which is pretty much typical of the singer-songwriter's new direction into R&B, a departure from her indie-folk roots. The song is largely motivated by trials and tribulations of her past relationships, all delivered with dreamy vocals and intimate rhythms that convey the full breadth of her pain.

The single topped the Spotify Singapore Viral 50 – so if the single’s a representation of the direction of her full length, it seems like everyone’s excited to hear it in its entirety on June 30th, which is when it hits all digital platforms.

You can pre-order Season 2 on iTunes come the 23rd of June, upon which you will also receive ‘Don’t Lie’.

In a previous tweet in March, Sam Rui revealed the tracklist for Season 2.

To keep you busy while you wait with some dreamy vocal goodness, here’s her rather provocative music video for 'Better': 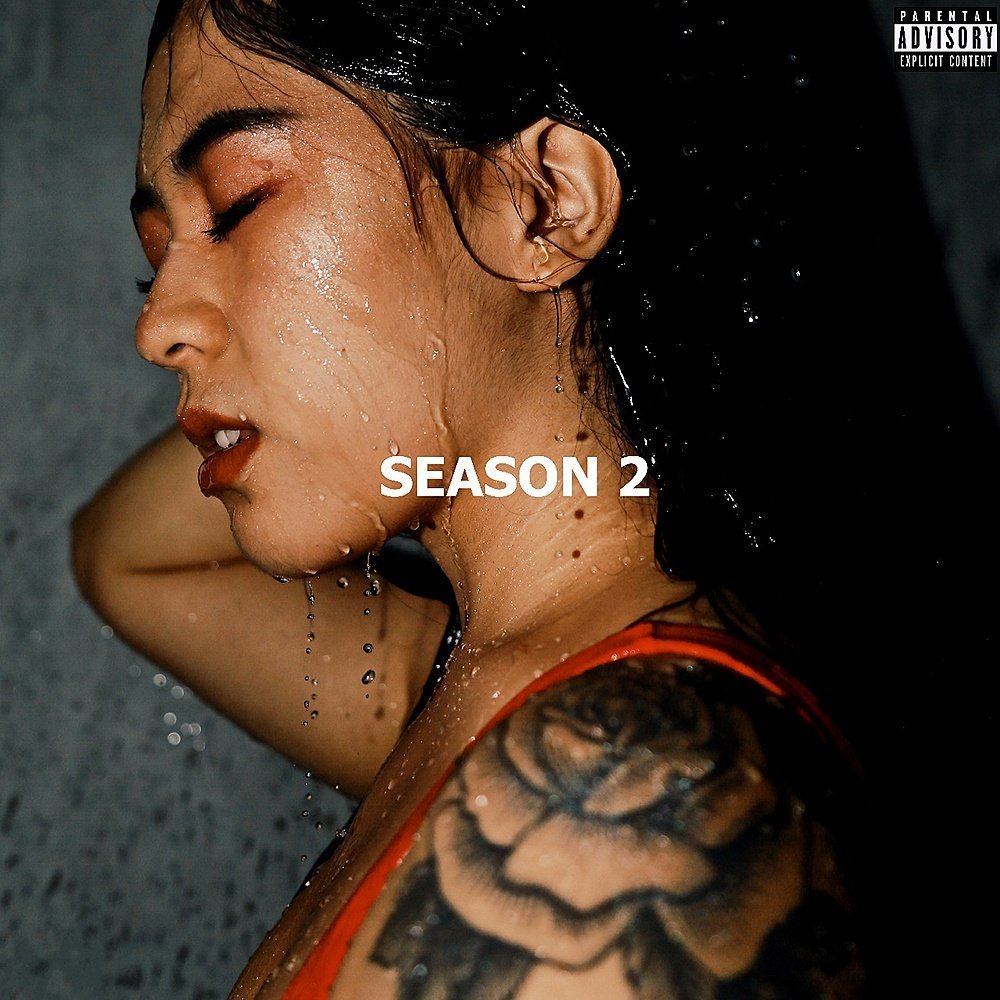