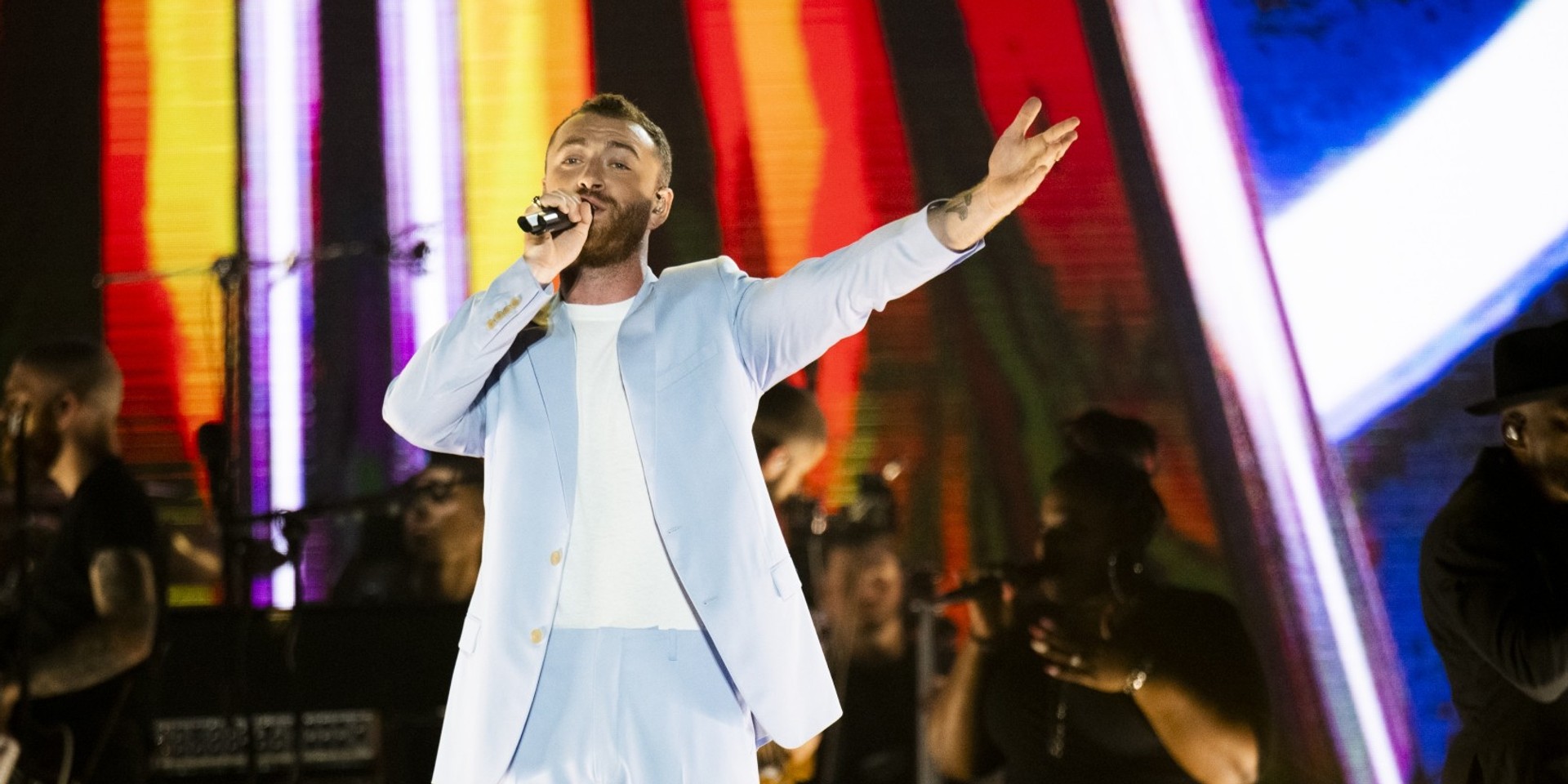 For a man who has amassed a sizable following thanks to lovelorn ballads, Sam Smith sure knows how to put on an uplifting performance.

Making his first visit to Singapore as part of his The Thrill of It All Tour, the British Grammy-winning artist performed to over 15,000 fans across two nights at the Singapore Indoor Stadium. First bursting into the scene with 'Latch', his banging collaboration with electronic duo Disclosure, Sam has since become a household name thanks to chart-topping hits such as 'Lay Me Down' and 'Stay With Me', and for penning the Golden Globe and Oscar-winning James Bond theme 'Writing’s on the Wall'. 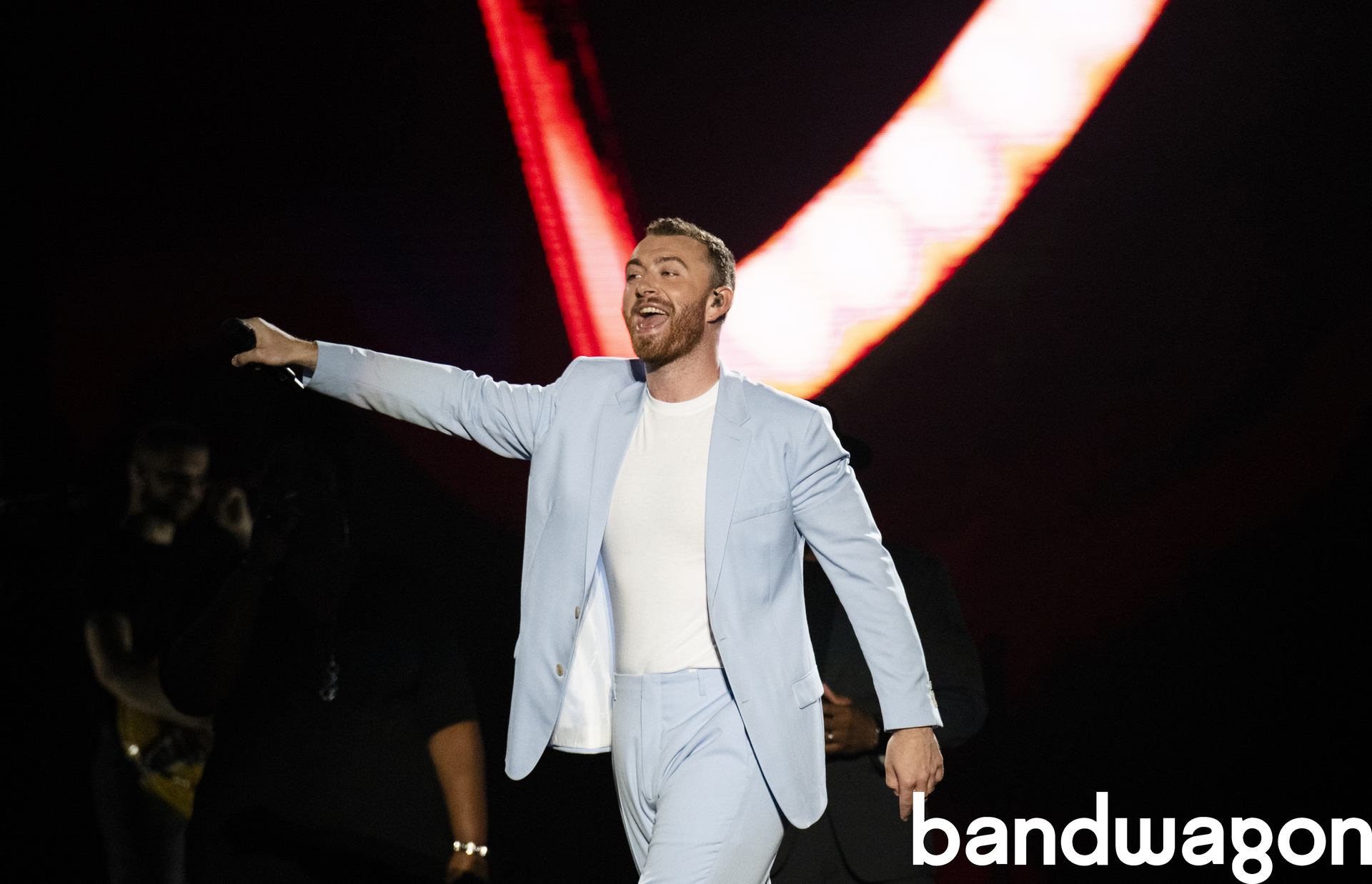 “I know that my songs can be a tad depressing”, Sam claimed at the beginning of his show, fully aware of the kind of emotions his music elicits, and added this disclaimer: “But I want everyone to have fun tonight”. And fun was in ample supply, due to the strength of Sam’s vocals, with the crooner never once wavering or falling flat on even the highest of notes. But it was equally a result of the Sam’s warm demeanor on stage, which showed him to be not only an artist at the top of his game, but a performer who was grateful for every second of it.

With millions of fans all over the globe and months of touring arenas from Manchester to Manila under his belt, you’d think that the balladeer would be used to hordes of screaming fans declaring their love for him. But despite his legions of fans scattered across the Seven Seas, Sam seemed just as thankful to be performing for us, as we were to be watching him that night. 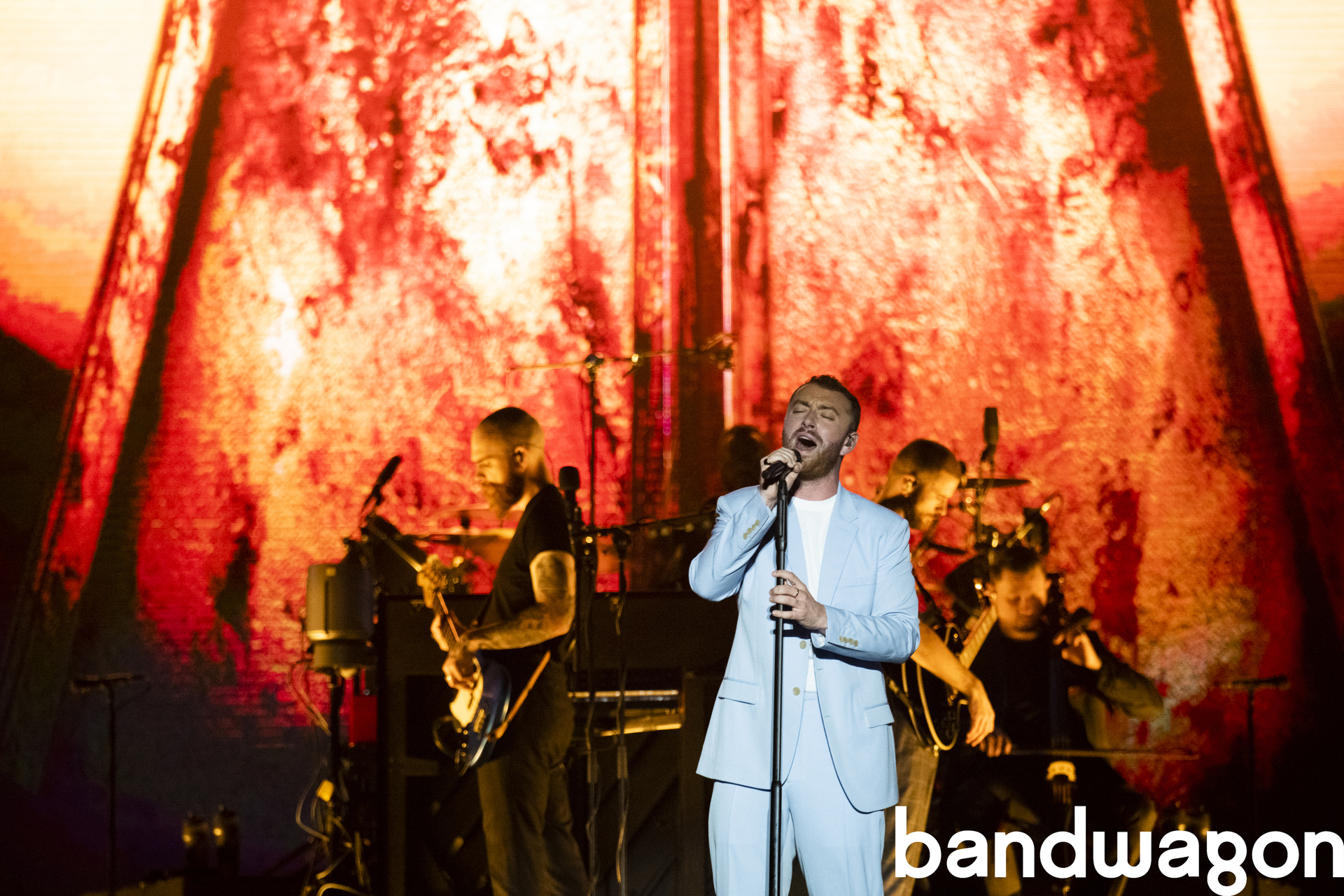 And in spite of his repertoire consisting of songs about heartbreak and longing–undoubtedly the darker, more dour sides to love–the evident chemistry between Sam and his talented band, and the love that the nearly 8,000-strong audience was showering him with, made the concert a much more meaningful experience to many.“I wrote this song as a message, and that message is that love is love", Sam proclaimed in his introduction to 'HIM'.

“I am a proud gay man”, Sam proclaimed to thunderous cheers of support, and he dedicated 'HIM' to all those in the audience who are proud to be who they are, regardless of what others may think or say about them. Such a message may be standard concert banter in many other cities, but here in Singapore, and coming from Sam, that night, that proclamation was especially moving. 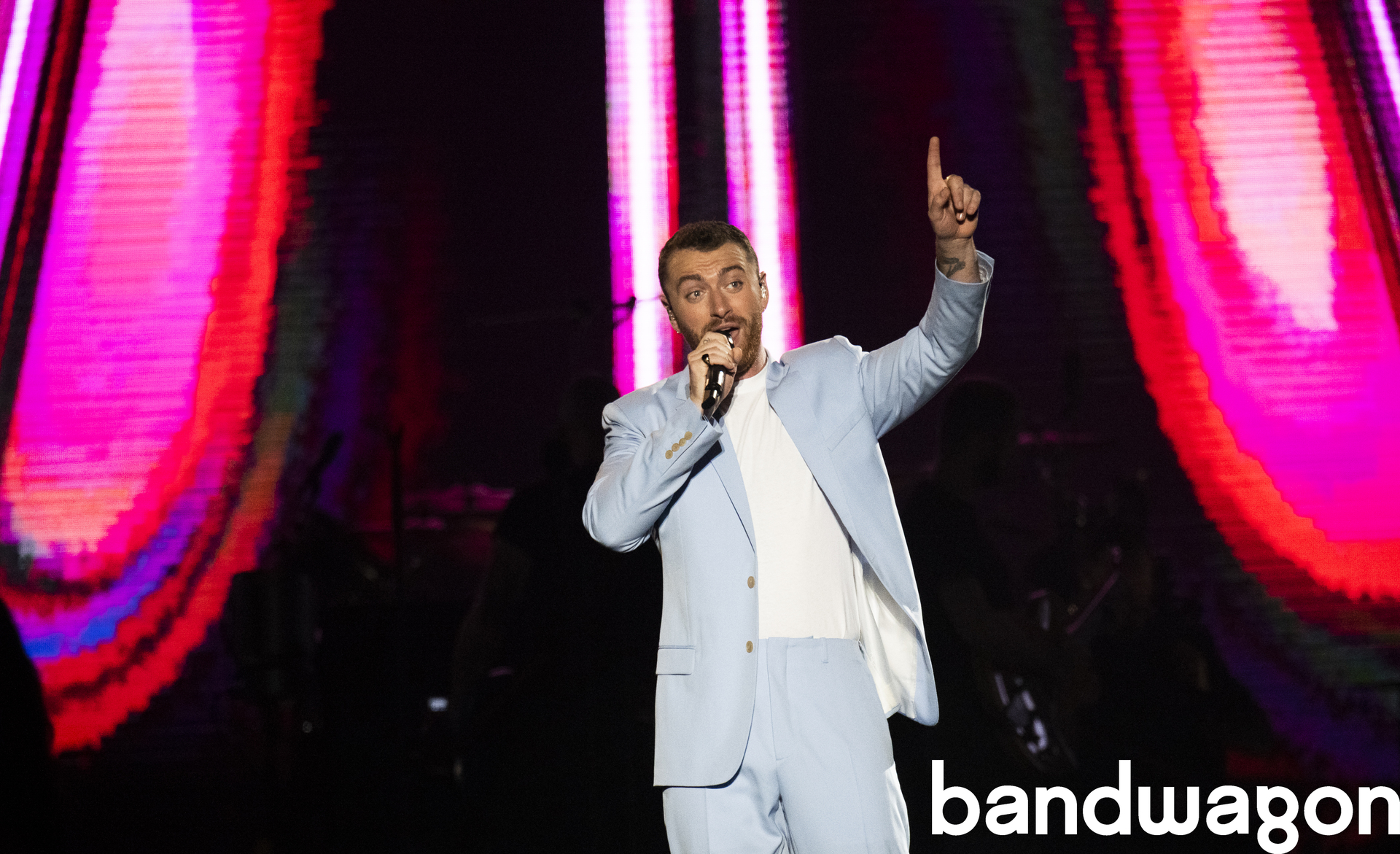 Emotional as it was inspiring, Sam Smith’s performance fulfilled every major fan’s desire for an intimate and affecting show, and proved to those who aren’t his staunchest admirers that he is a vocal force to be reckoned with; an artist whose music means more to people than just topping charts, but consists of rallying anthems to people who hail from all walks of life. His music is an aural incarnation of the unifying power of love. 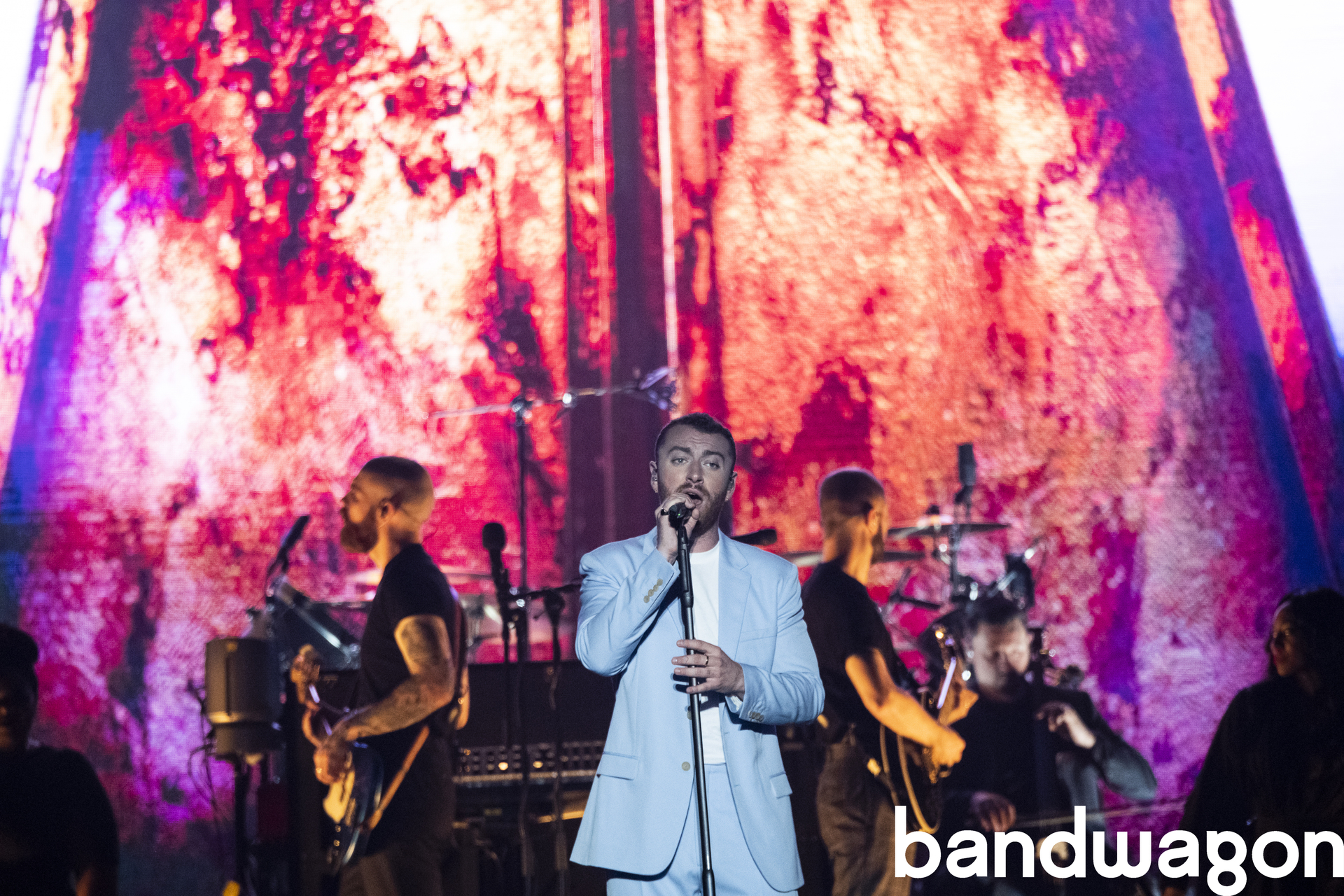 *Special thanks to MIDAS Promotions for the invite.