Two days after Sandwich's 20th Anniversary Concert, we asked our Twitter followers to share with us their favorite moment from the event. Later, front man Raymund Marasigan replied with, "in the dressing room after the show, letting everything sink in."

Sandwich: This Band's A Party

Ahead of the band's massive 20th birthday celebration, guitarist Diego Castillo told Bandwagon that the band had planned to perform 20 songs from their 8-album discography. Sandwich kicked off the show with '2 Trick Pony', followed up with one of their first singles, 'Butterfly Carnival', and segued into 'Walang Kadaladala' before addressing the crowd that had come to celebrate with them. Marasigan joked about being uncertain whether it's still wise for him to do a stage dive after so many years and pondered the possibility of a mosh pit breaking out in the venue.

Before performing 'Betamax', the band asked their audience to experience the show the old school way - without the cell phones. The crowd raised their hands in the air and waved from side to side, following the vocalist's request. For the rest of the show, Sandwich powered through songs like their latest single 'Time Lapse, 'Hairpin', 'Maybe', the Academia-Alcaraz duet 'New Romancer', 'Nahuhulog', 'Sunburn', 'Procrastinator', and what is probably their biggest hit, 'Sugod'.

Towards the end of the night, the band left the main stage and had fans wondering when, a few minutes later, Mike Dizon started playing the drums from the other end of the venue. It was then that Sandwich went onstage to perform closer to the crowd at the back, giving their fans a 3-song encore, plus an epic stage dive and crowd surf courtesy of Marasigan.

Check out what our photographers captured on Sandwich's 20th anniversary: 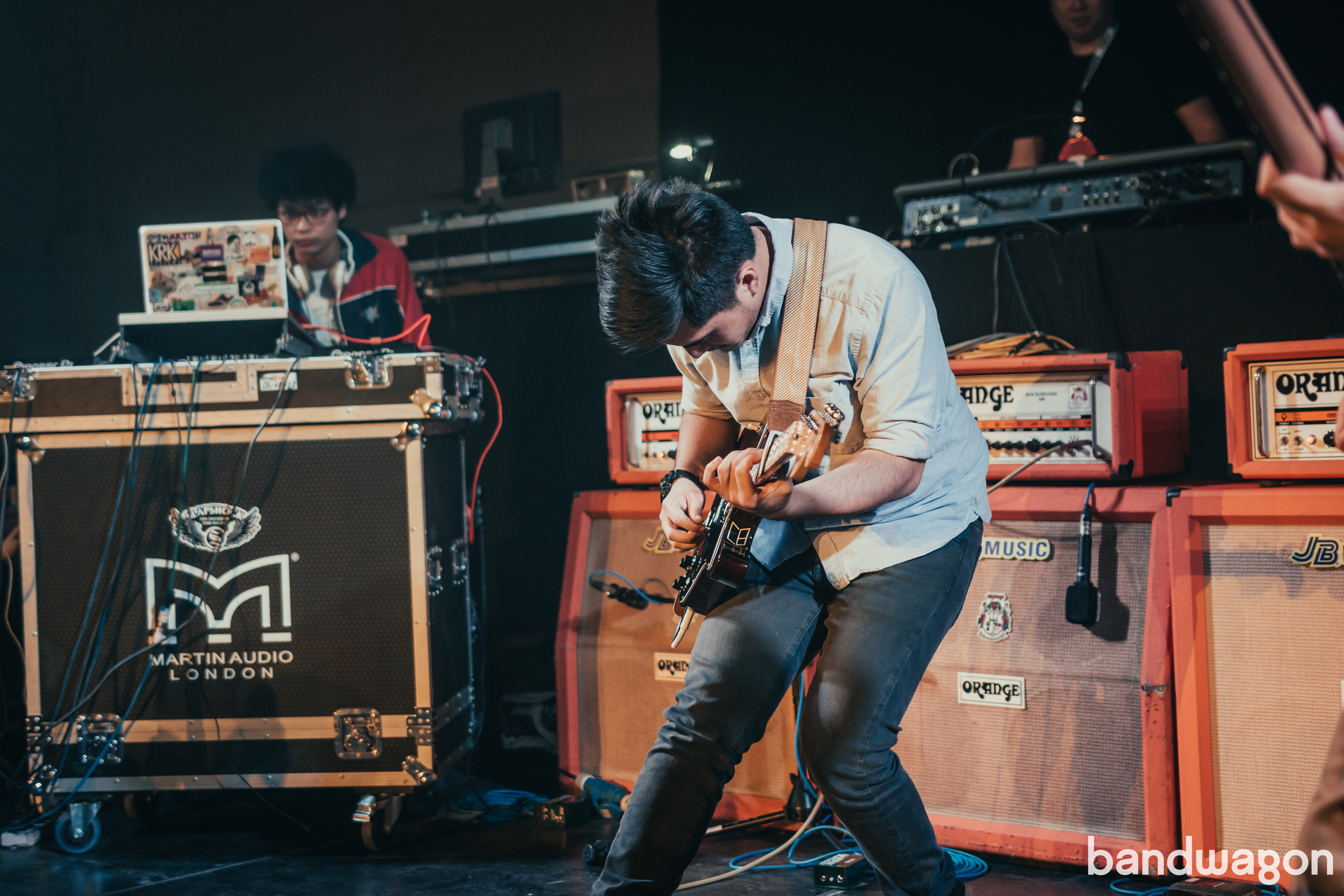 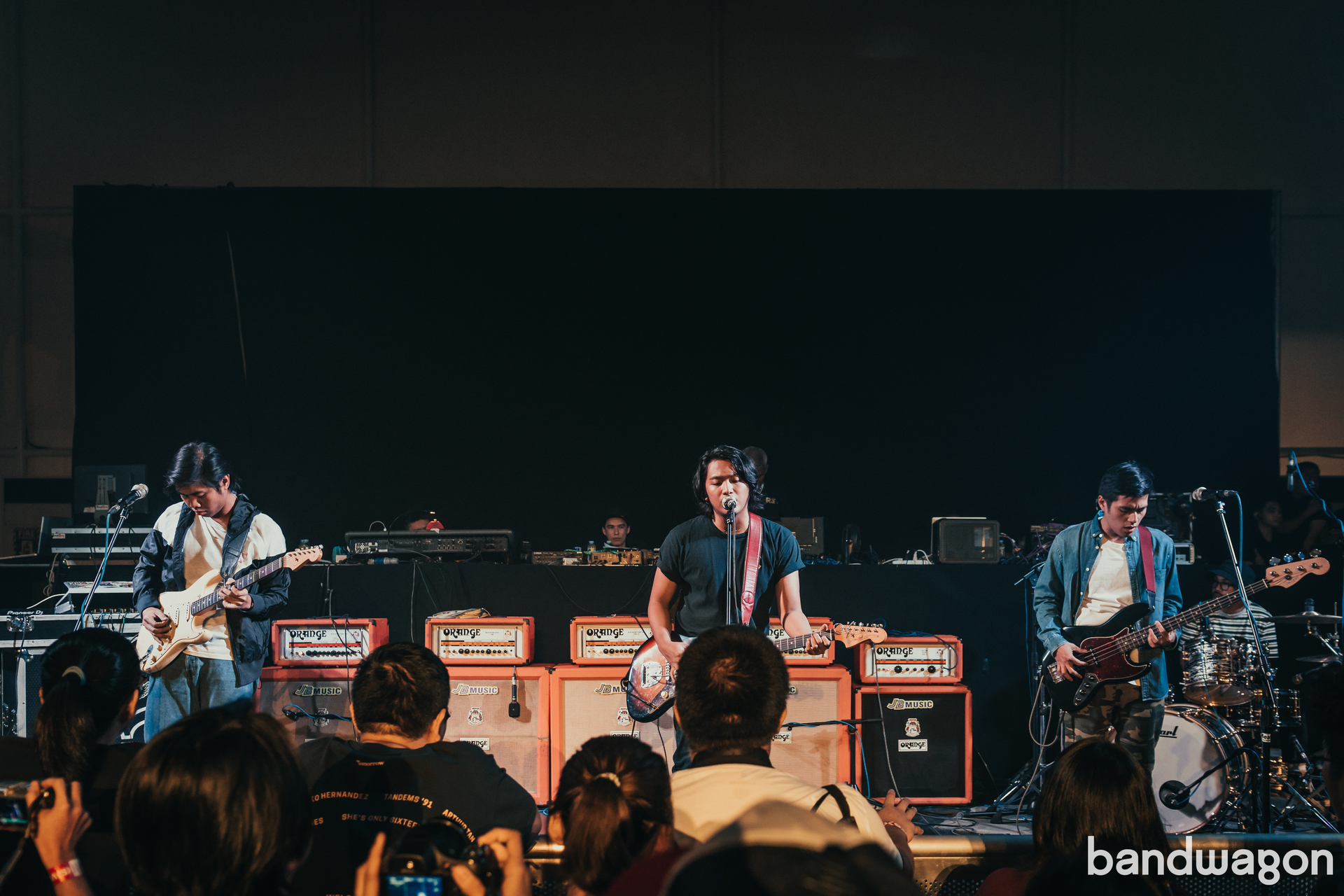 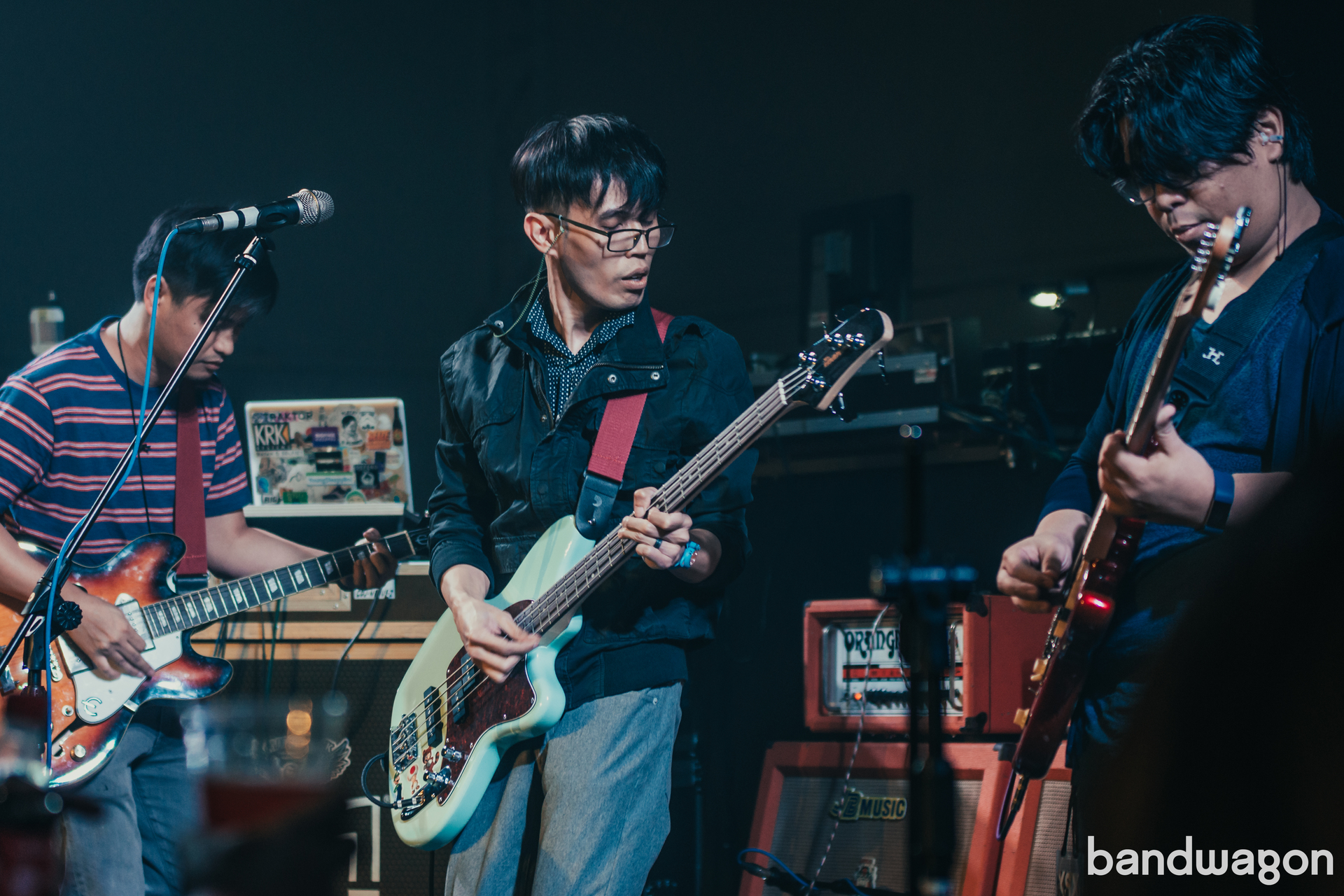 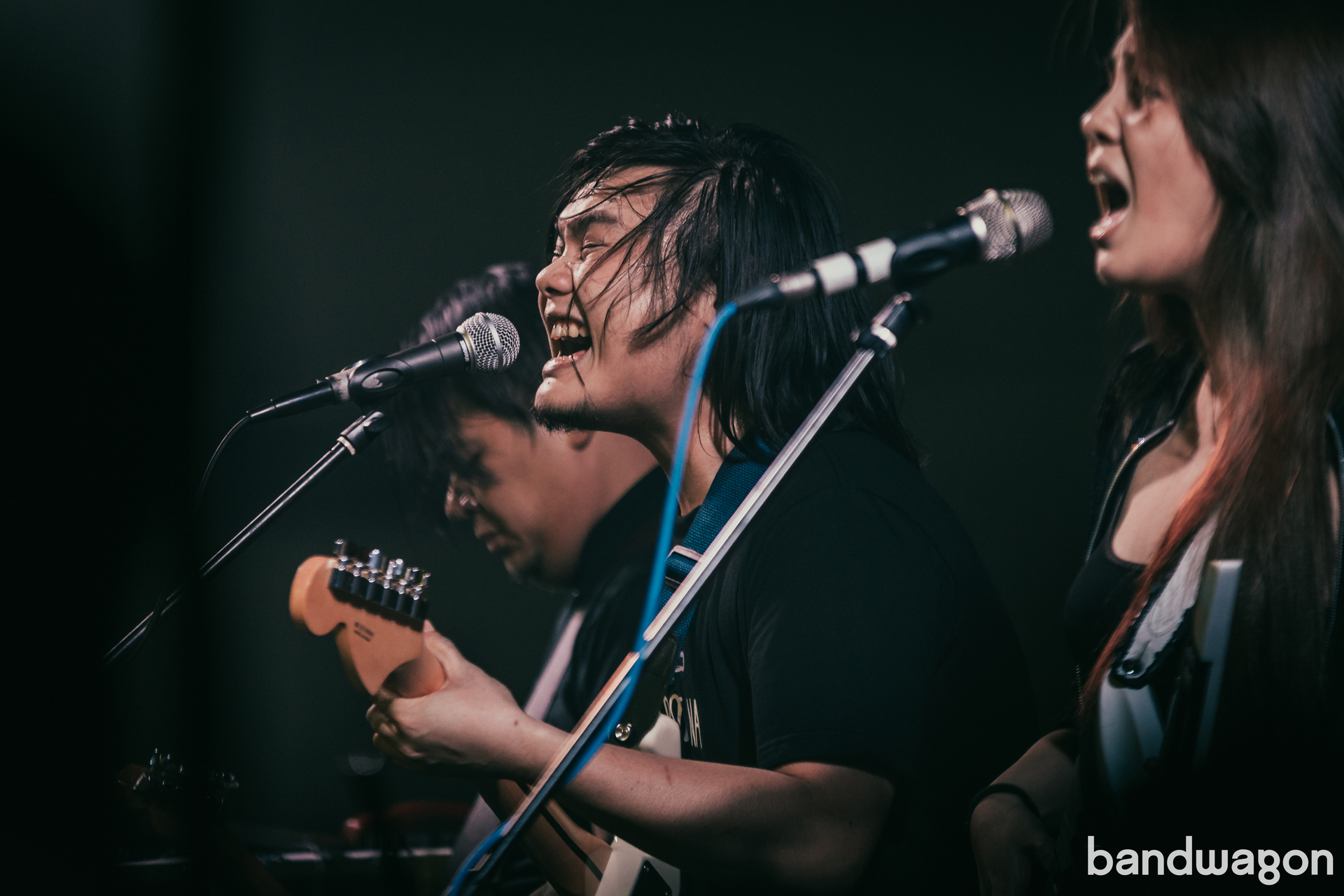 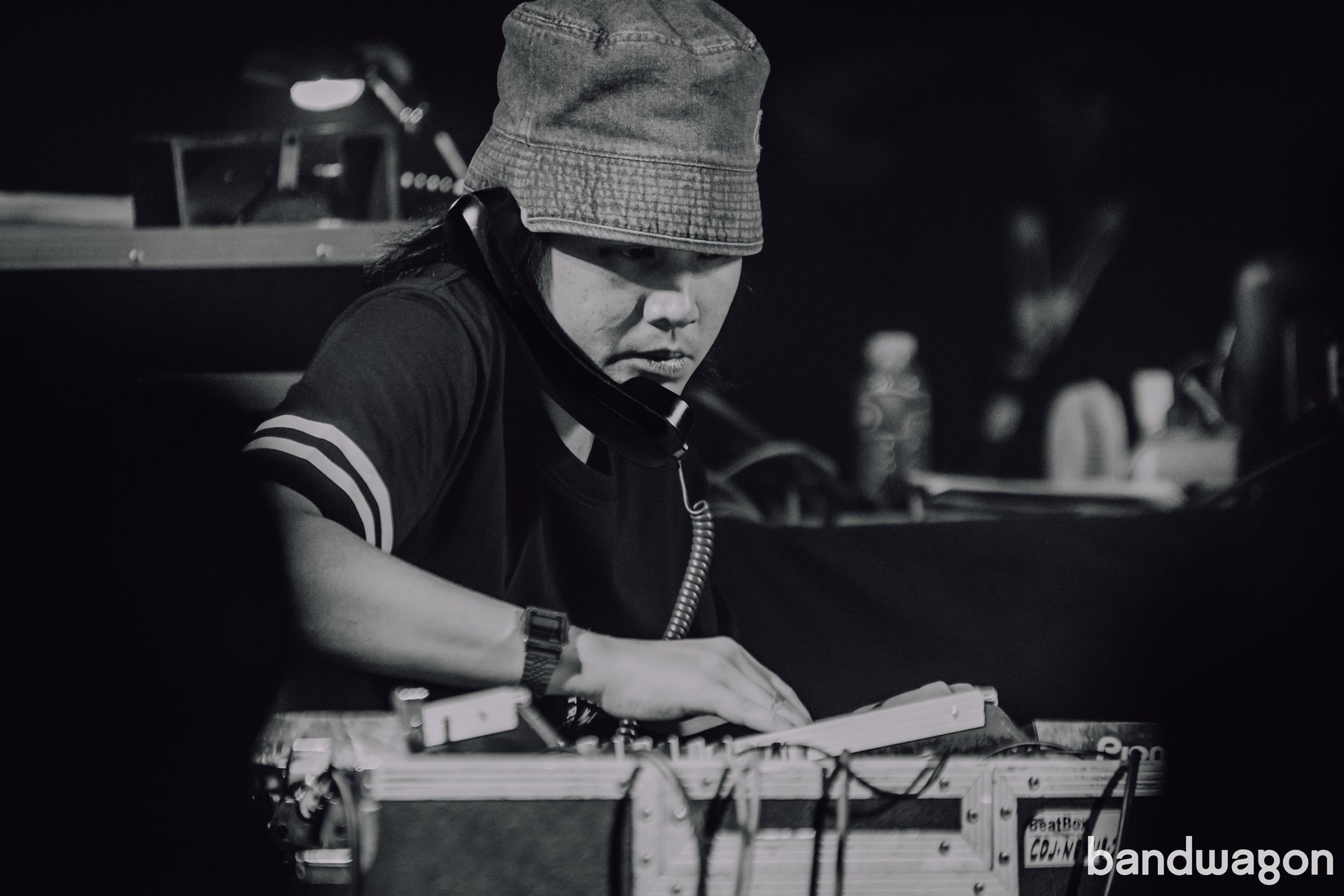 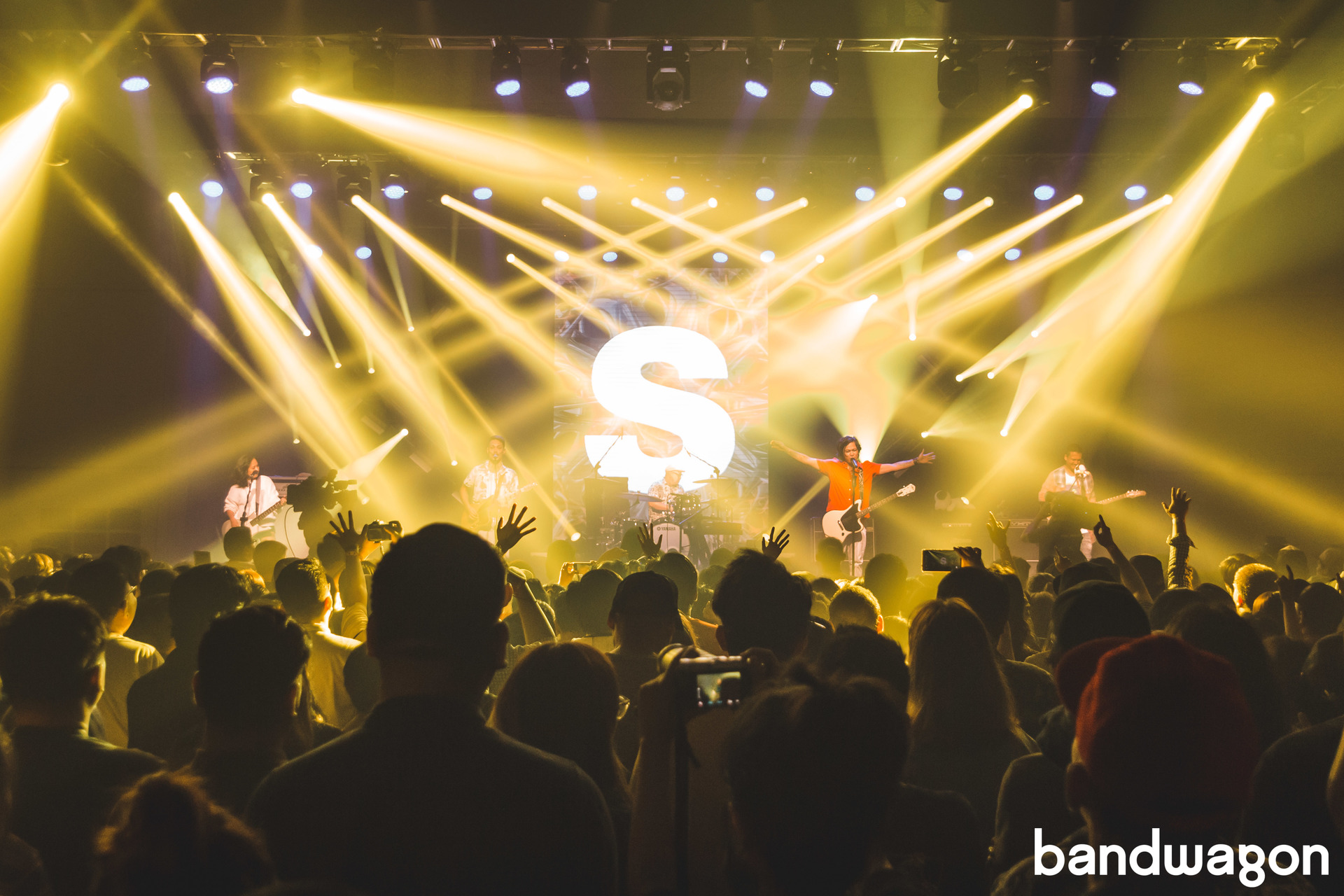 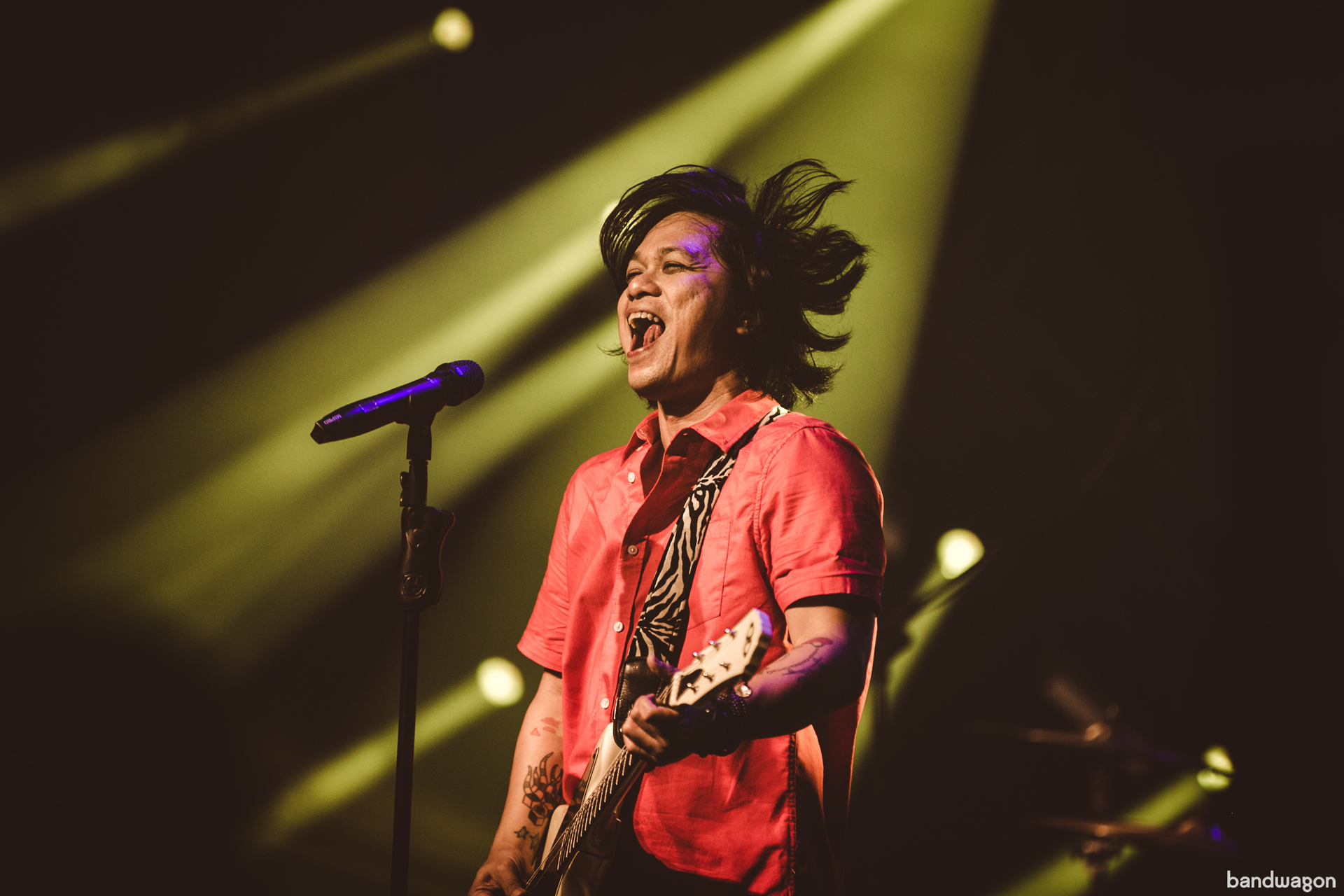 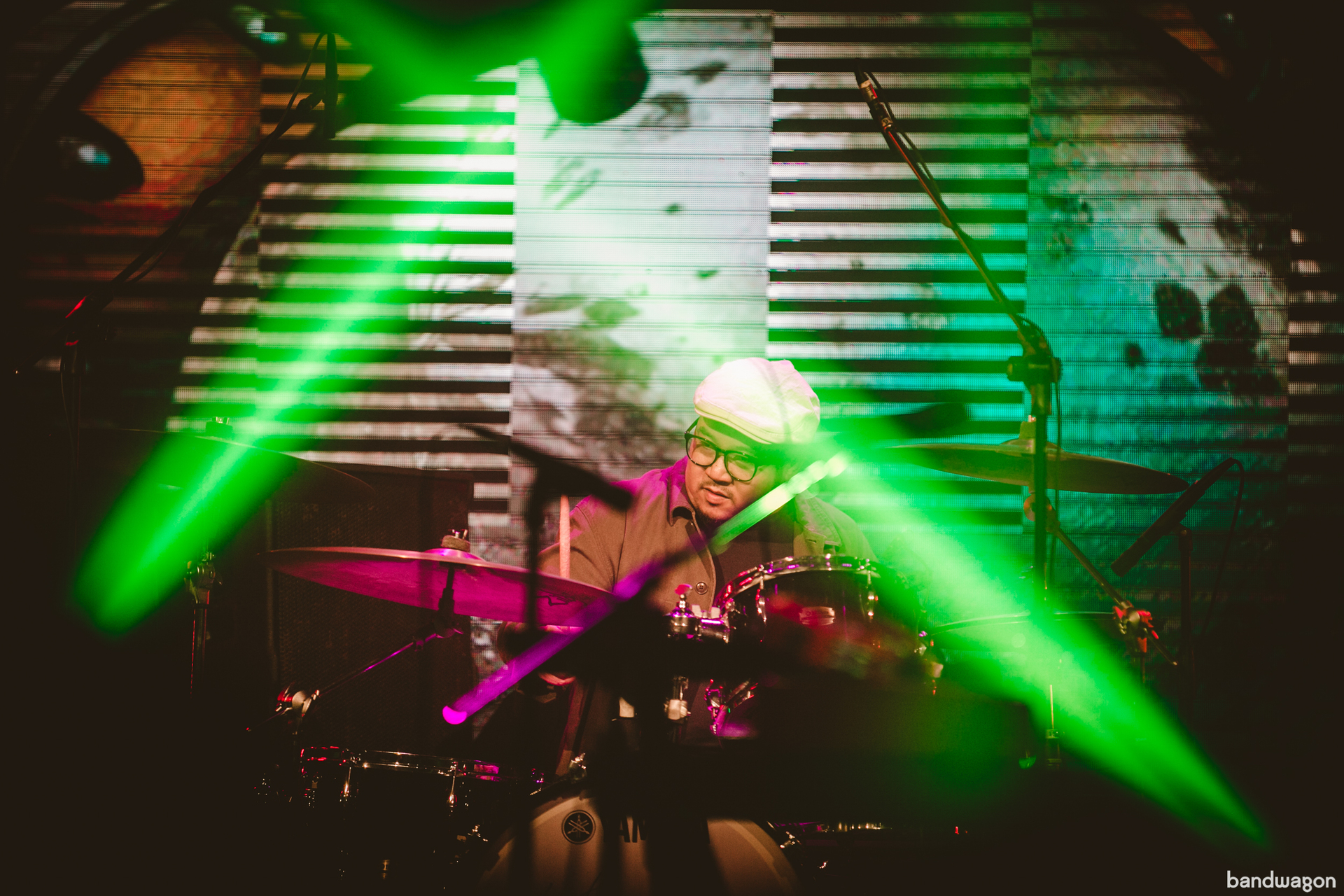 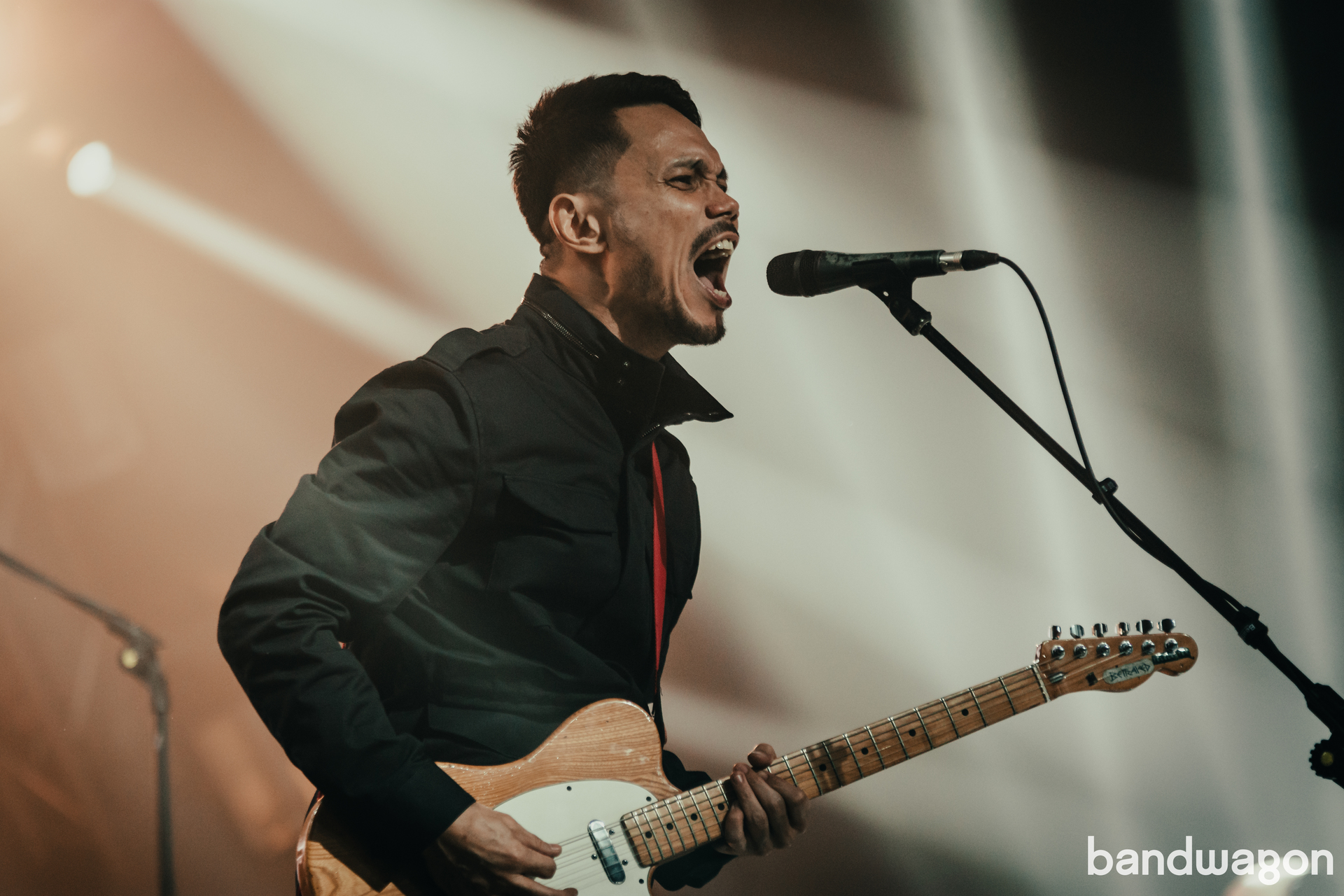 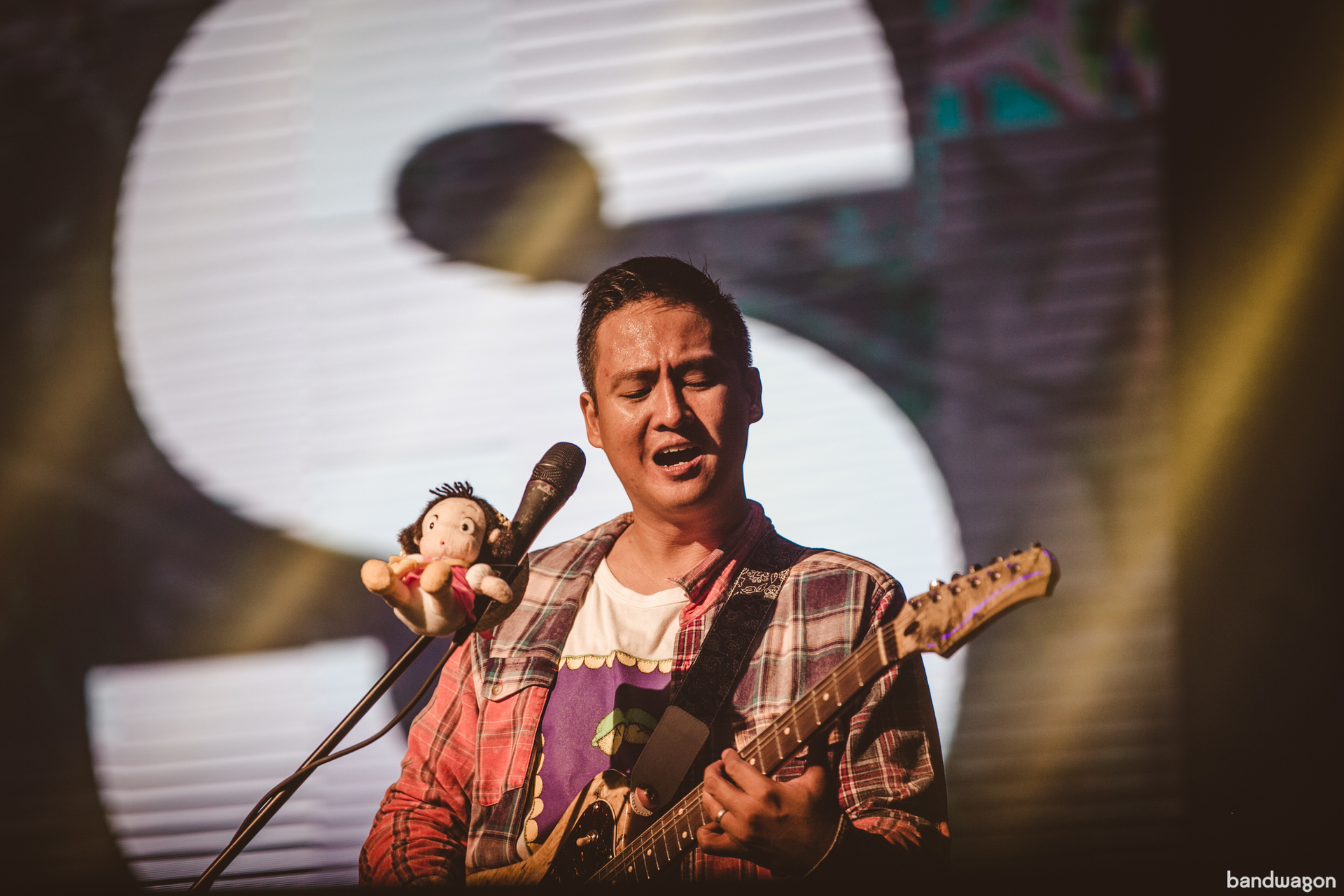 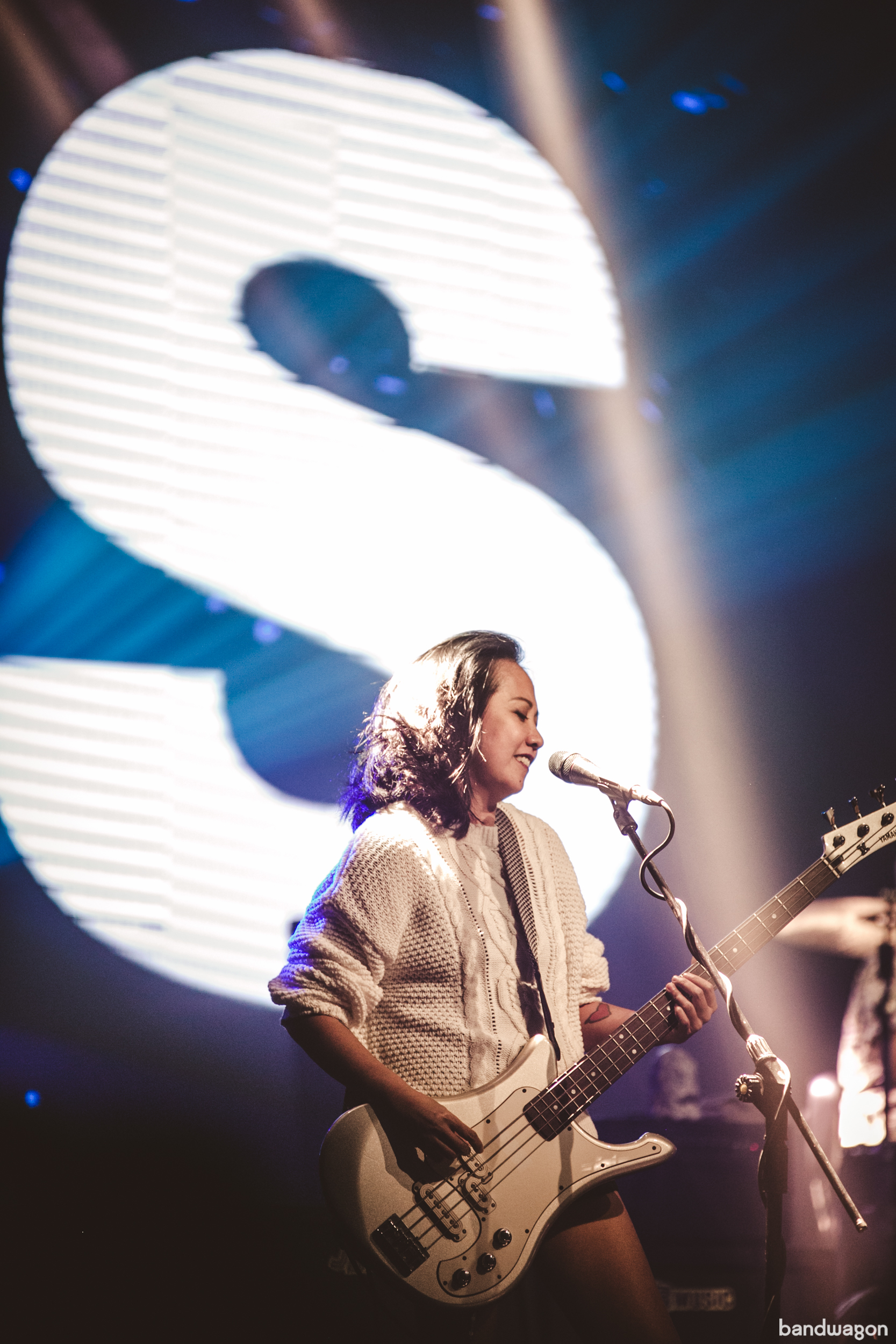 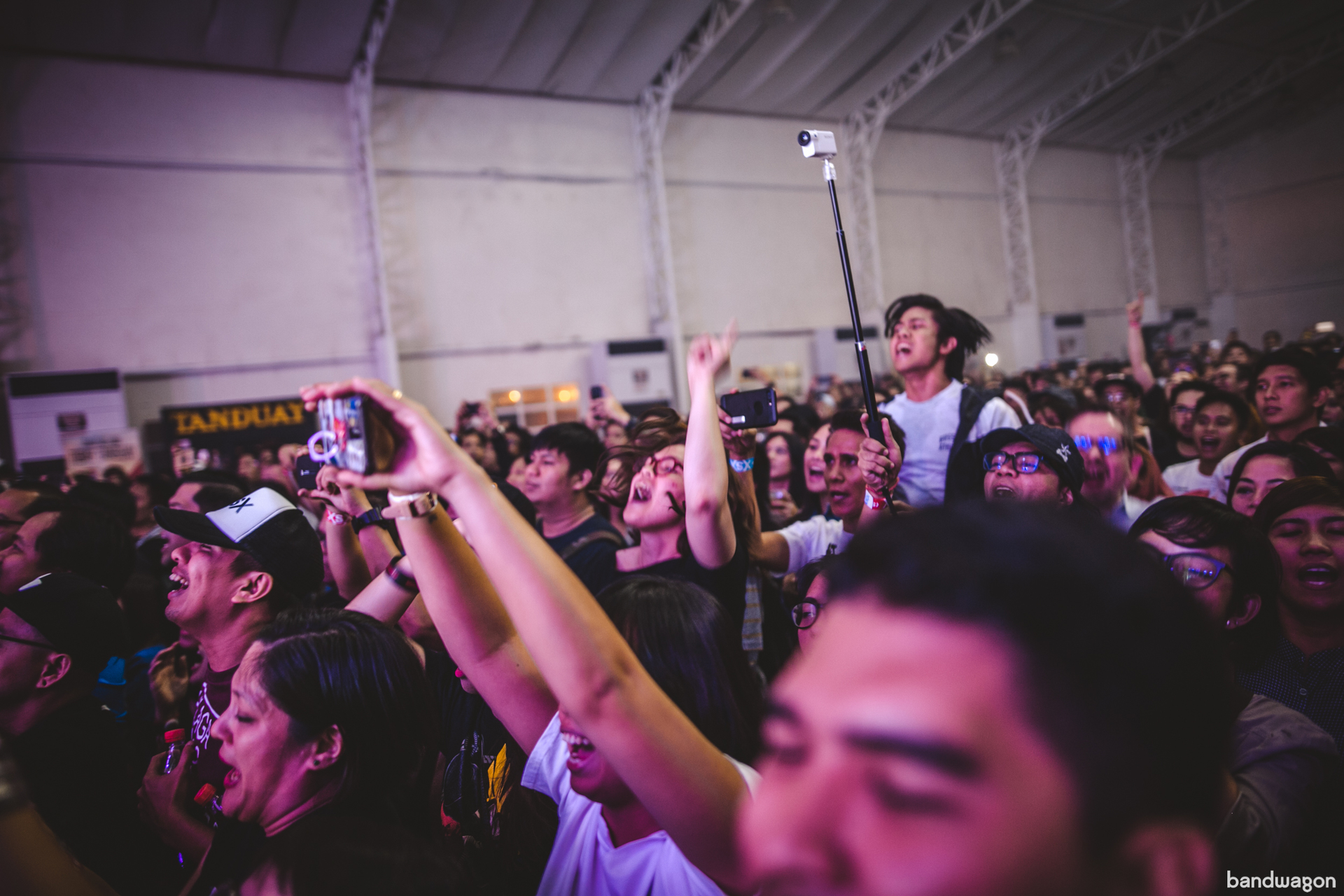 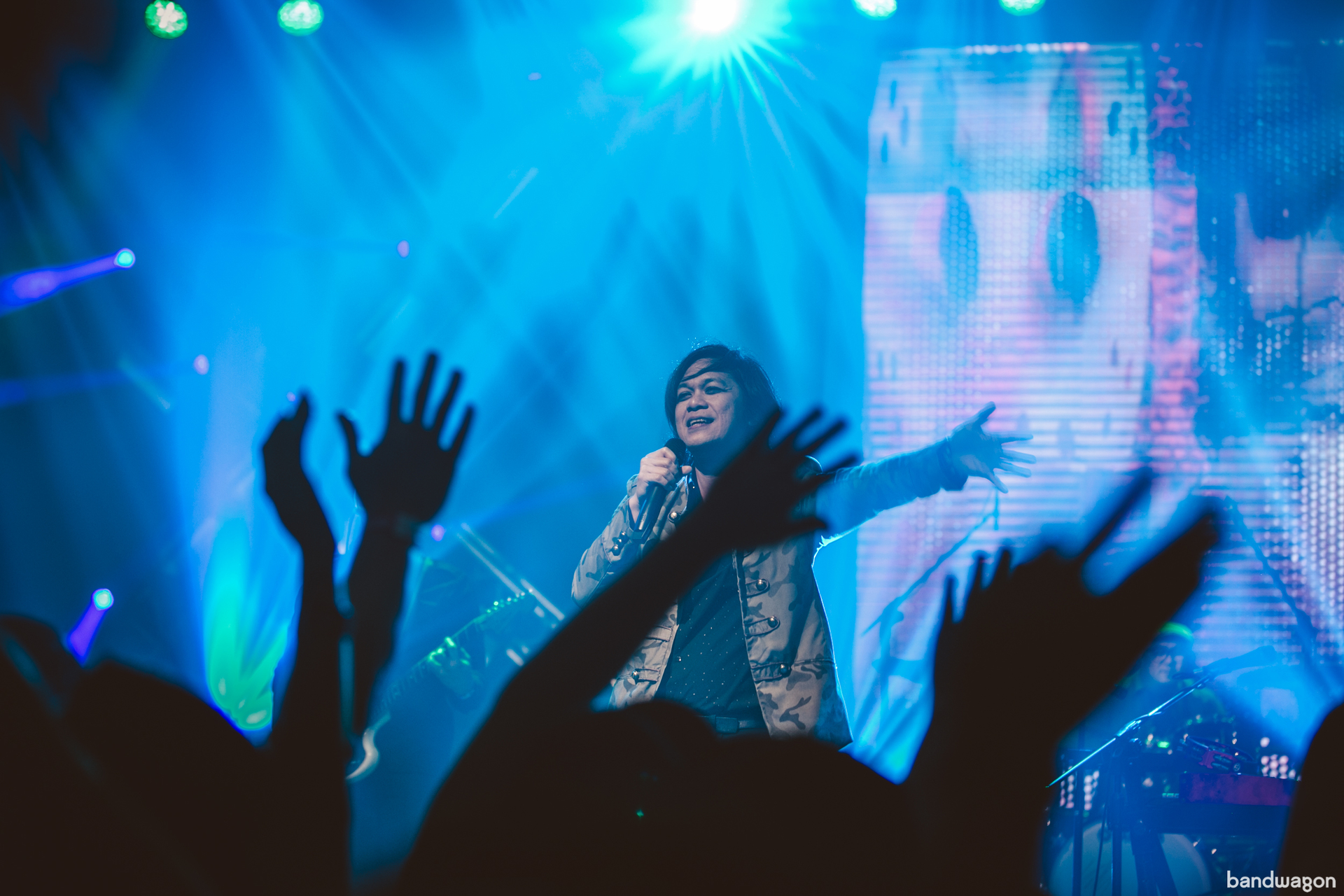 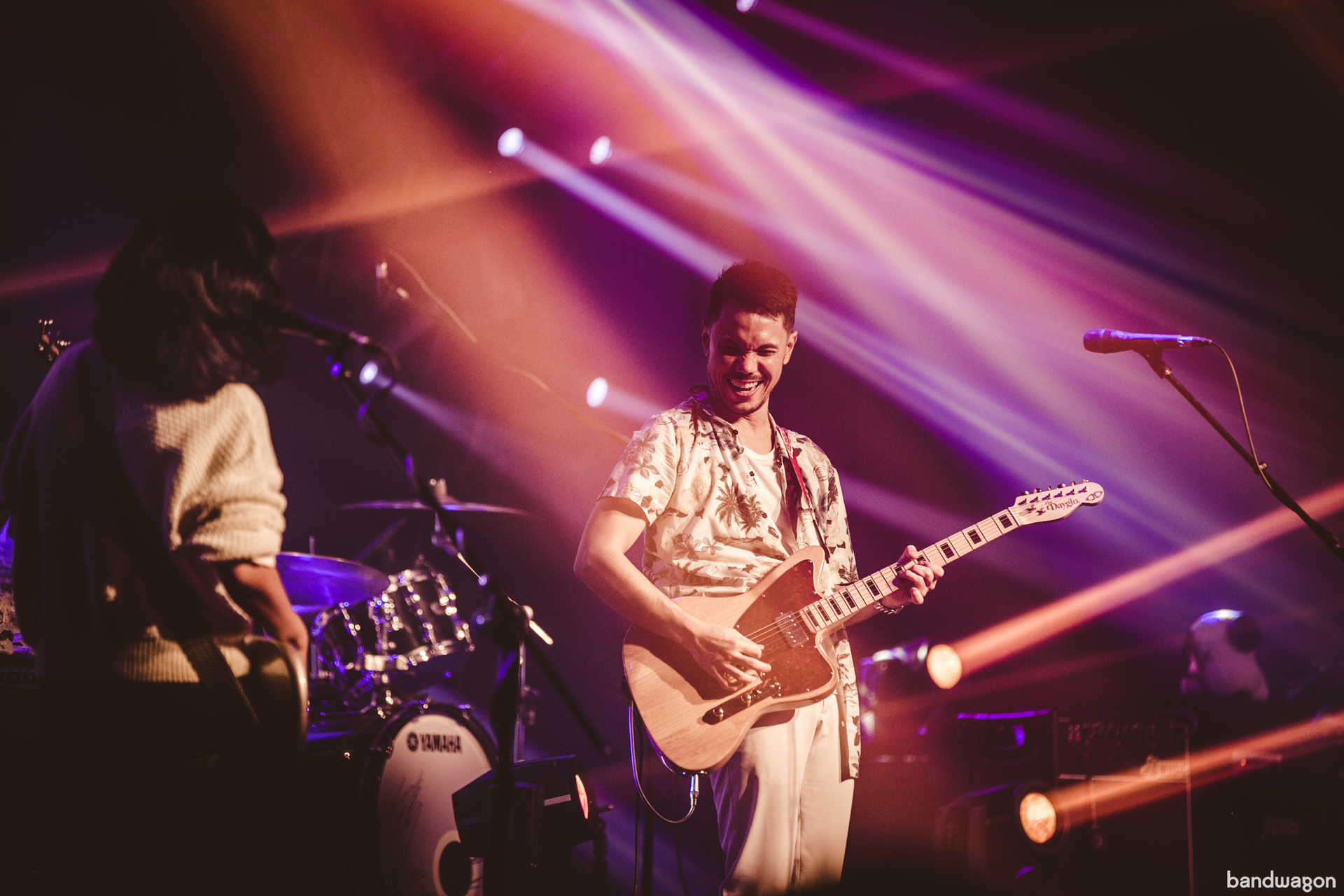 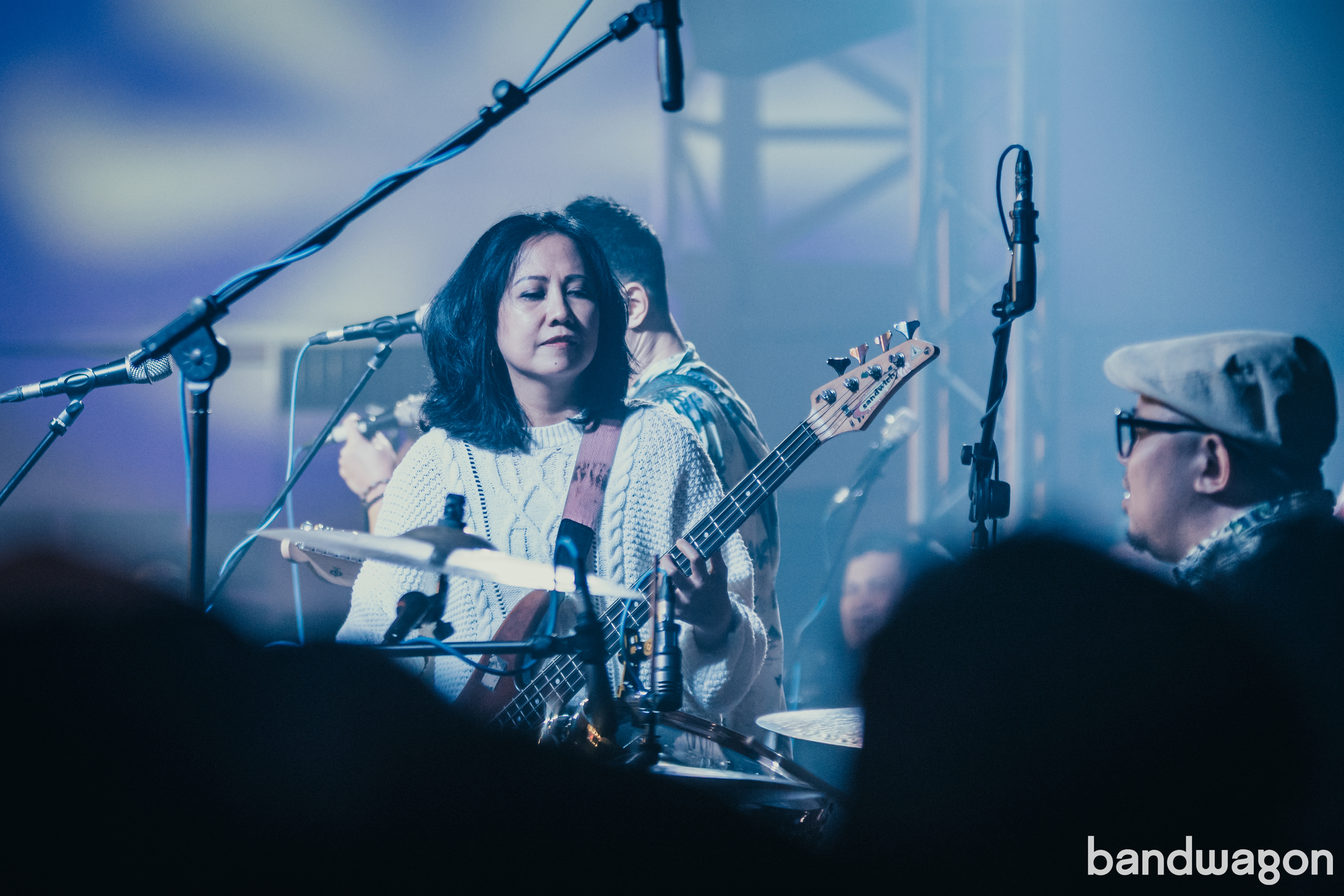 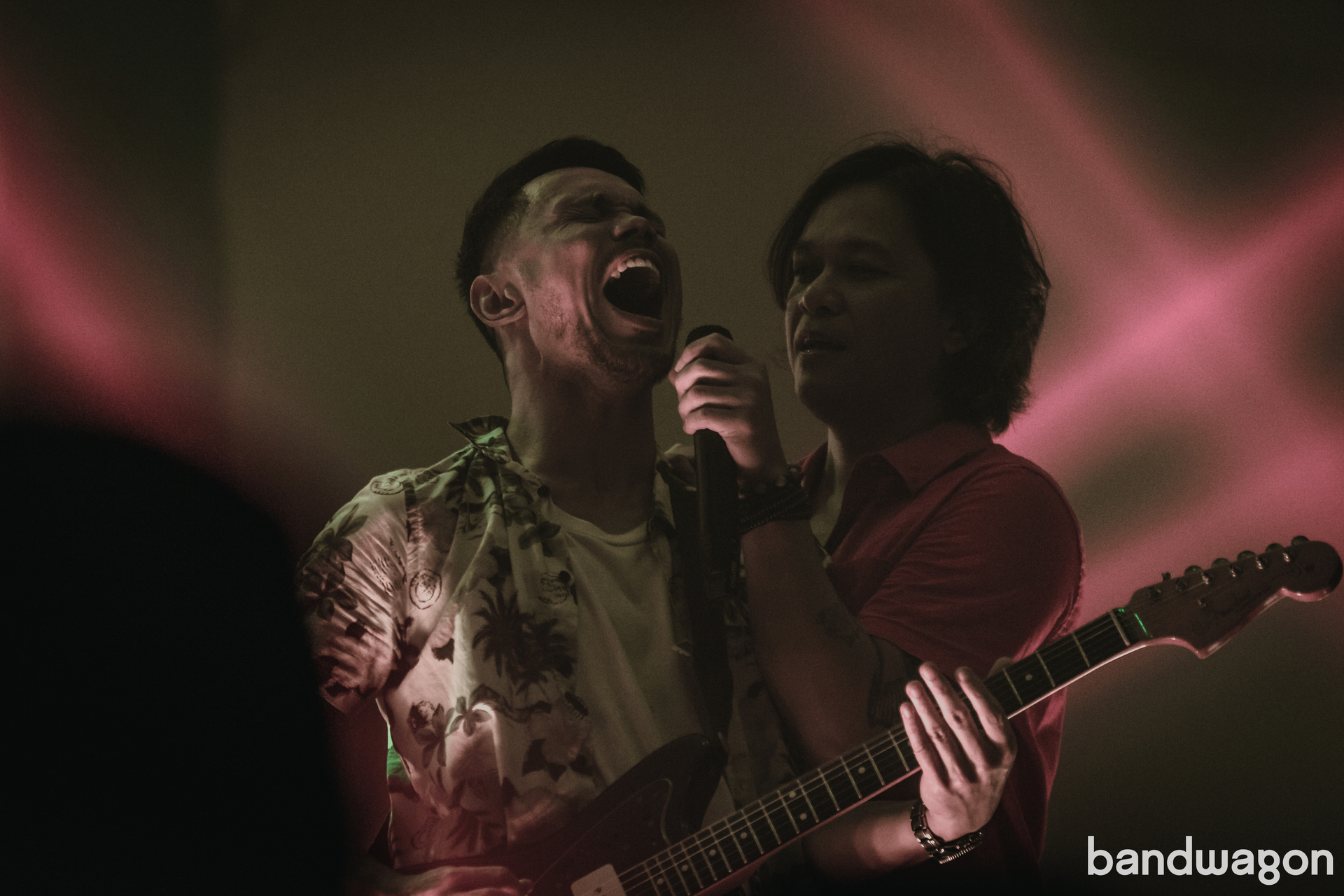 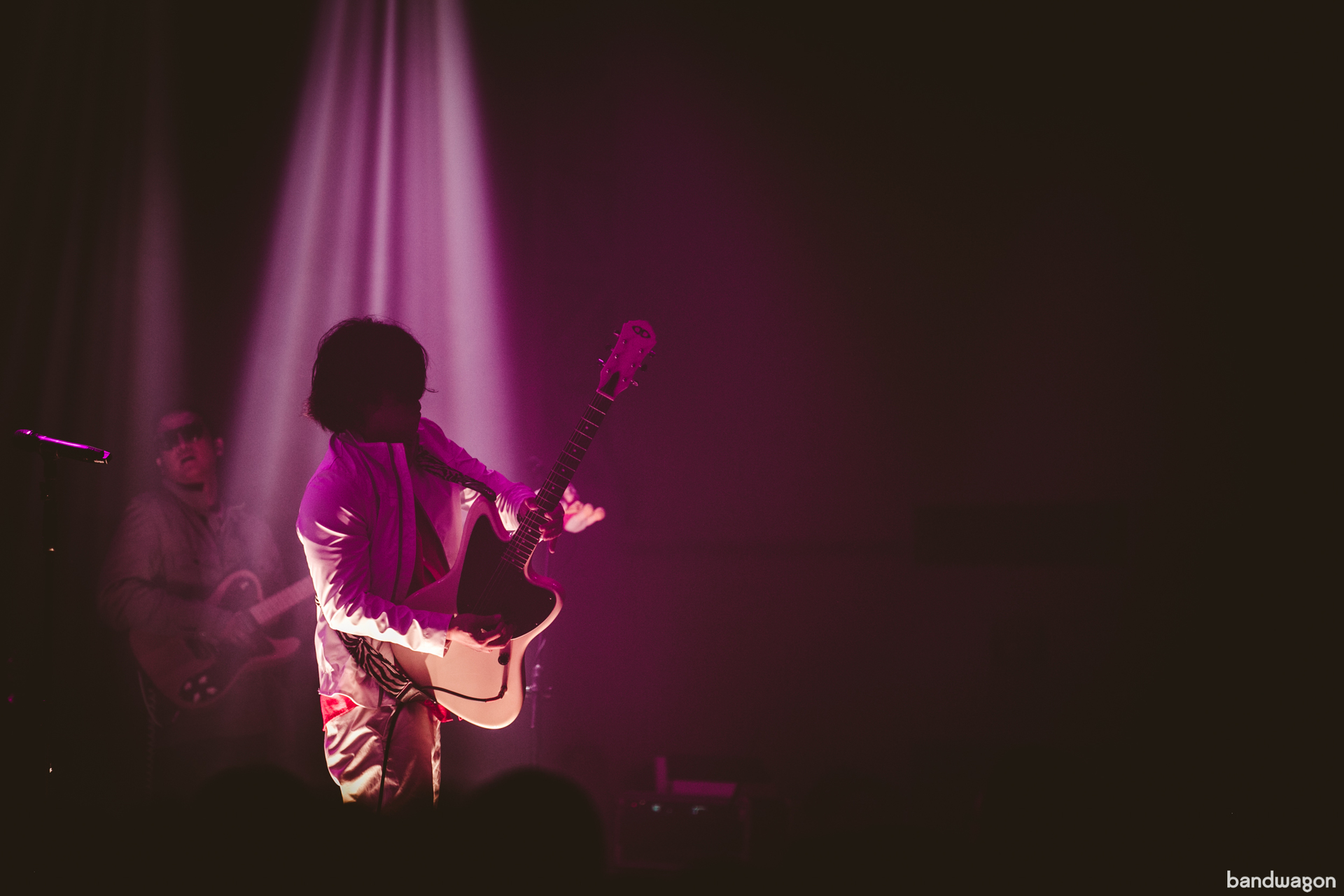 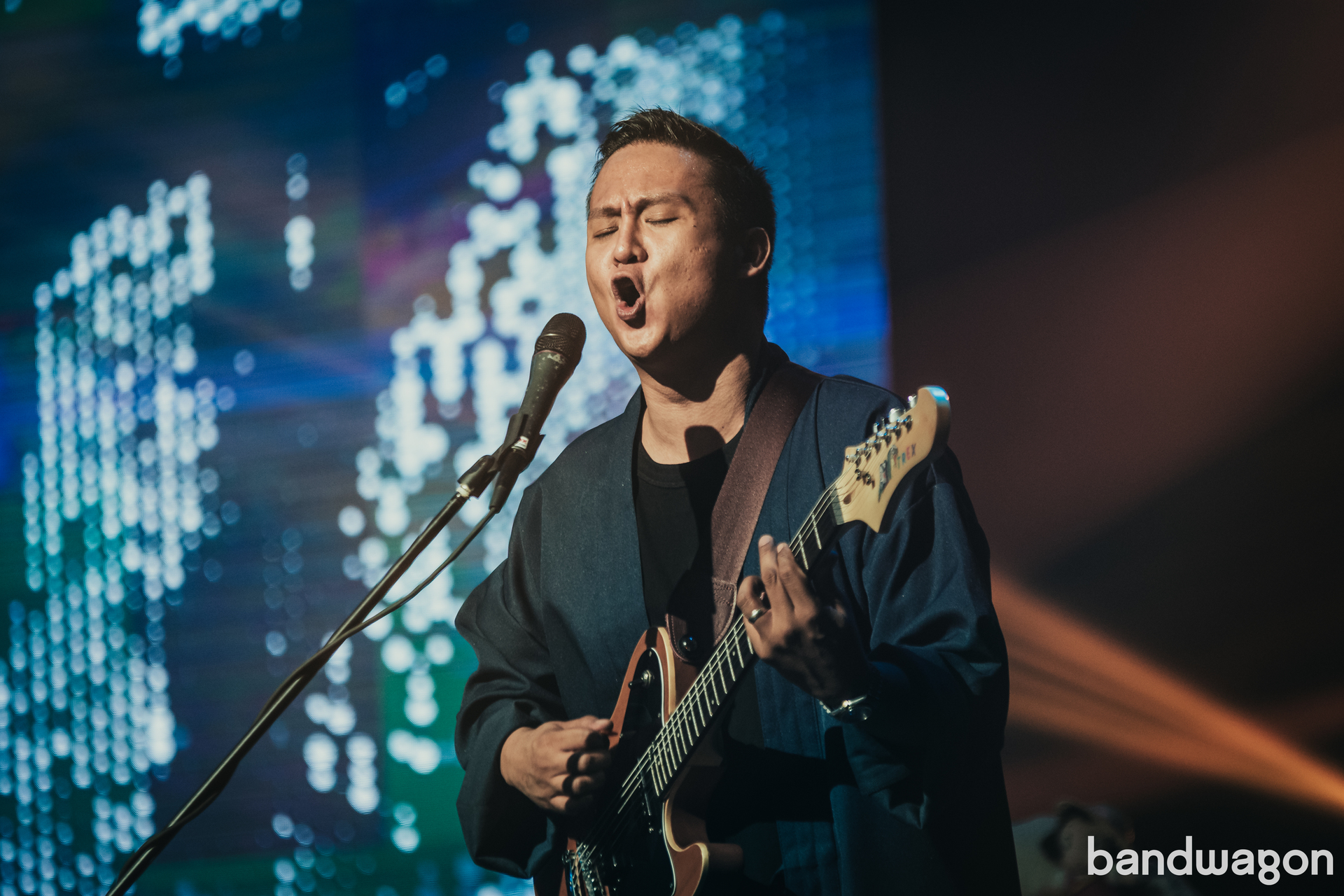 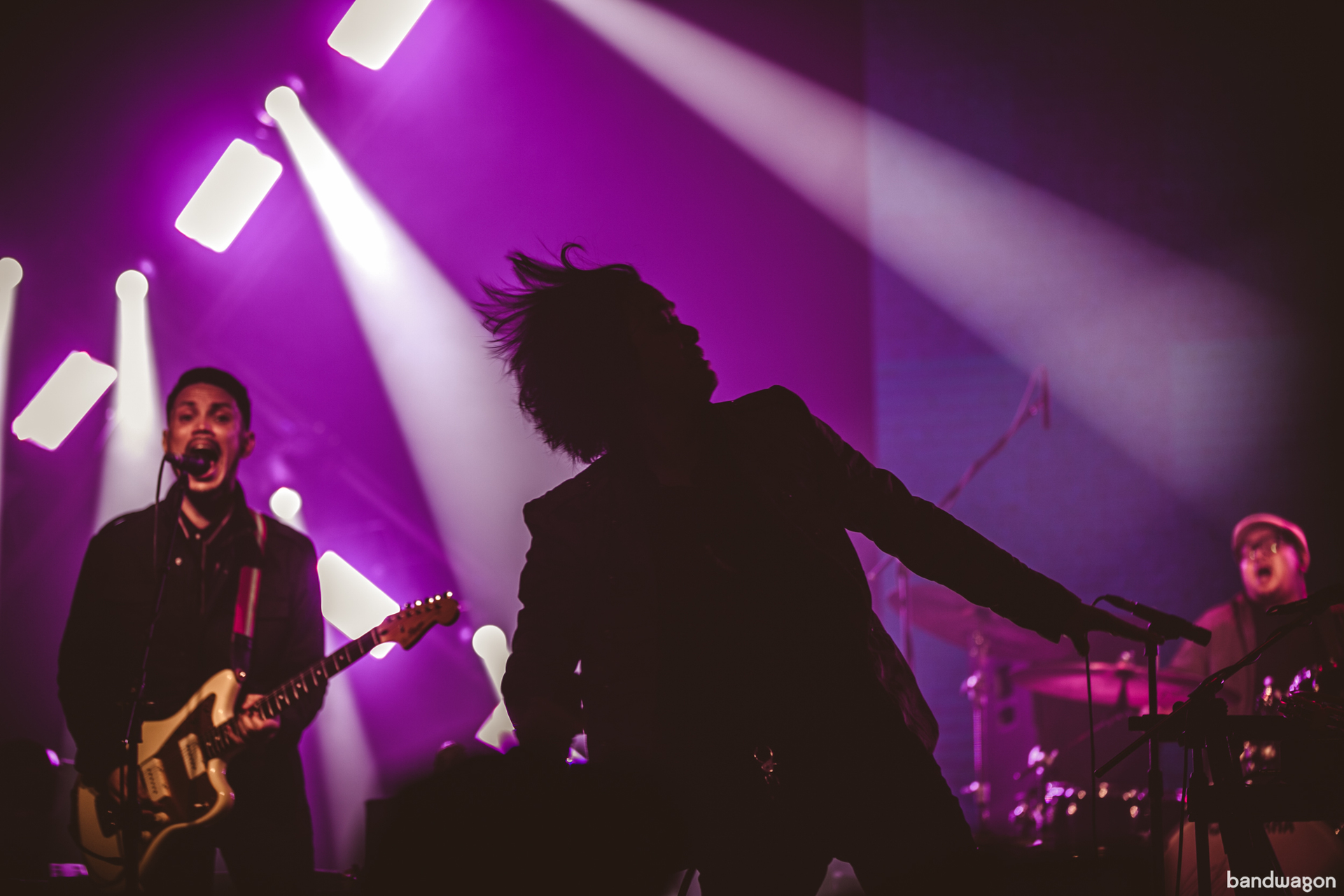 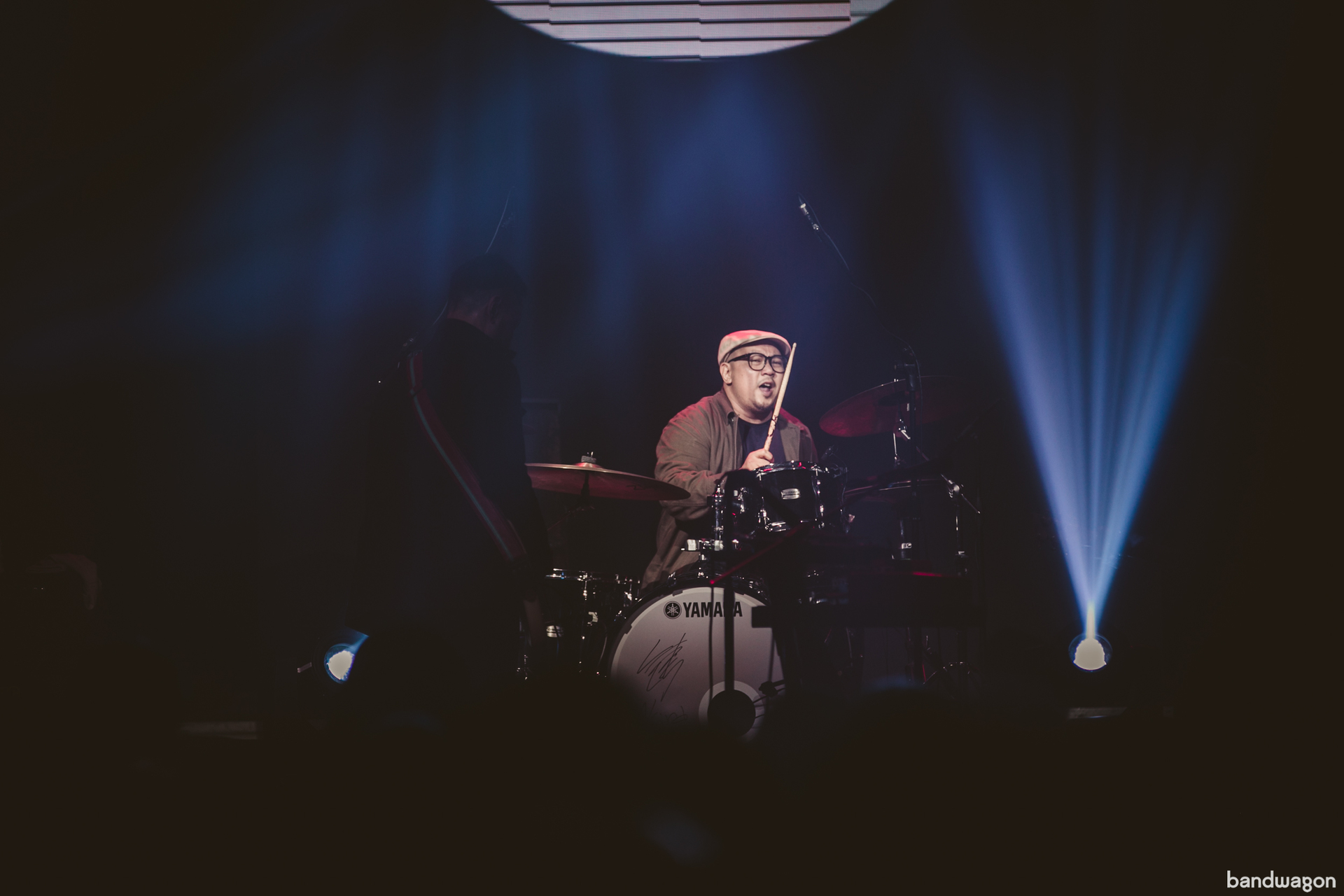 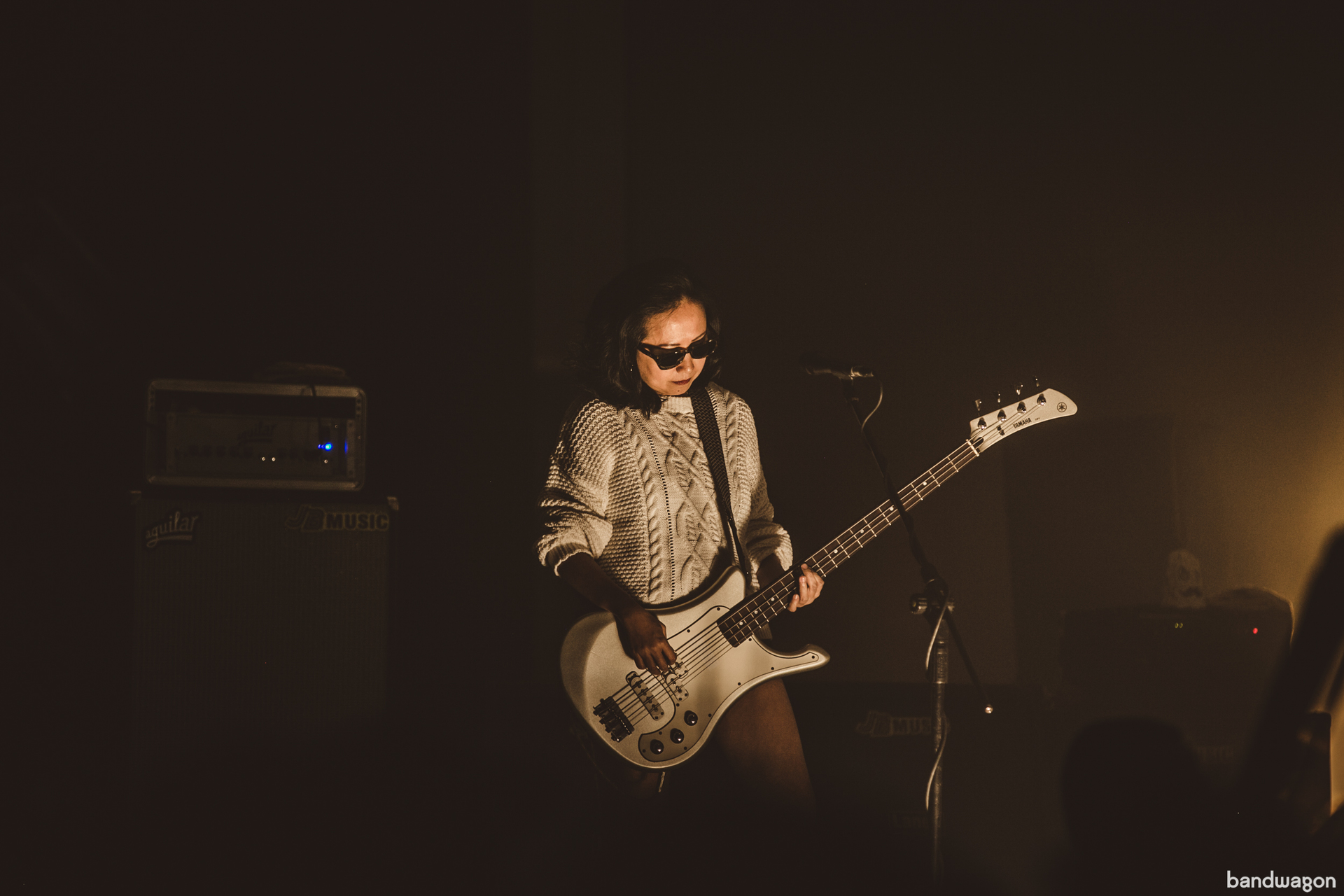 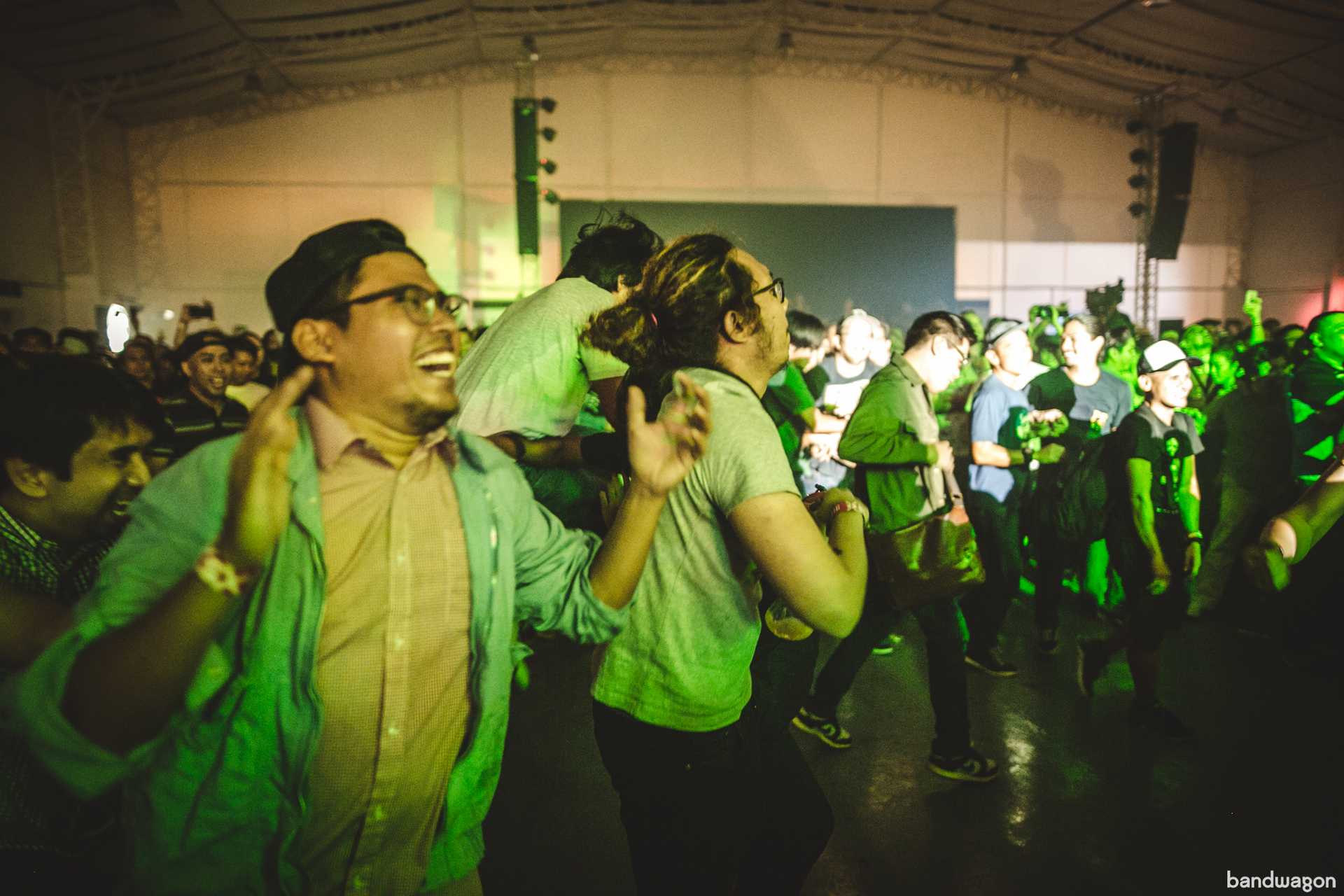 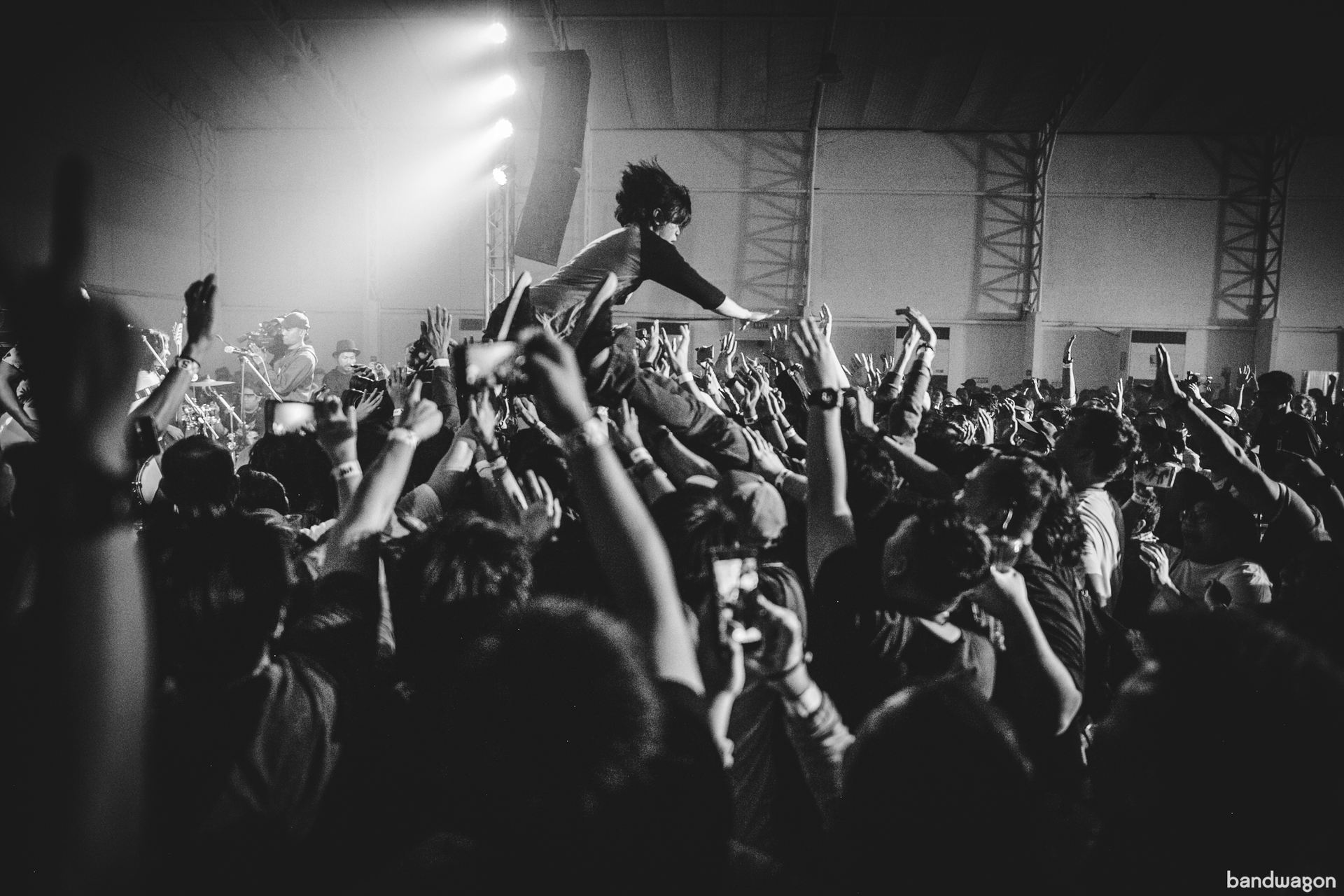 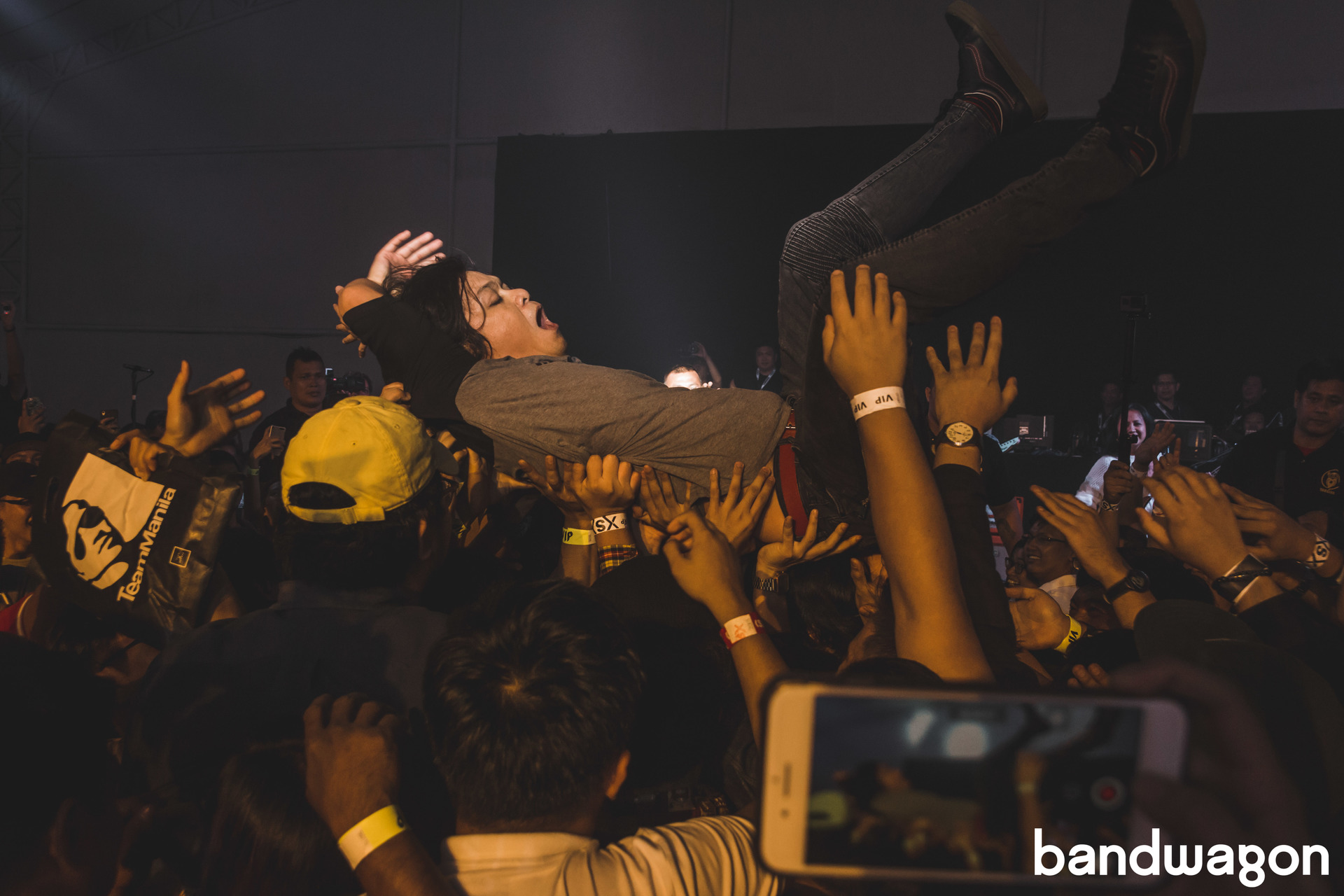 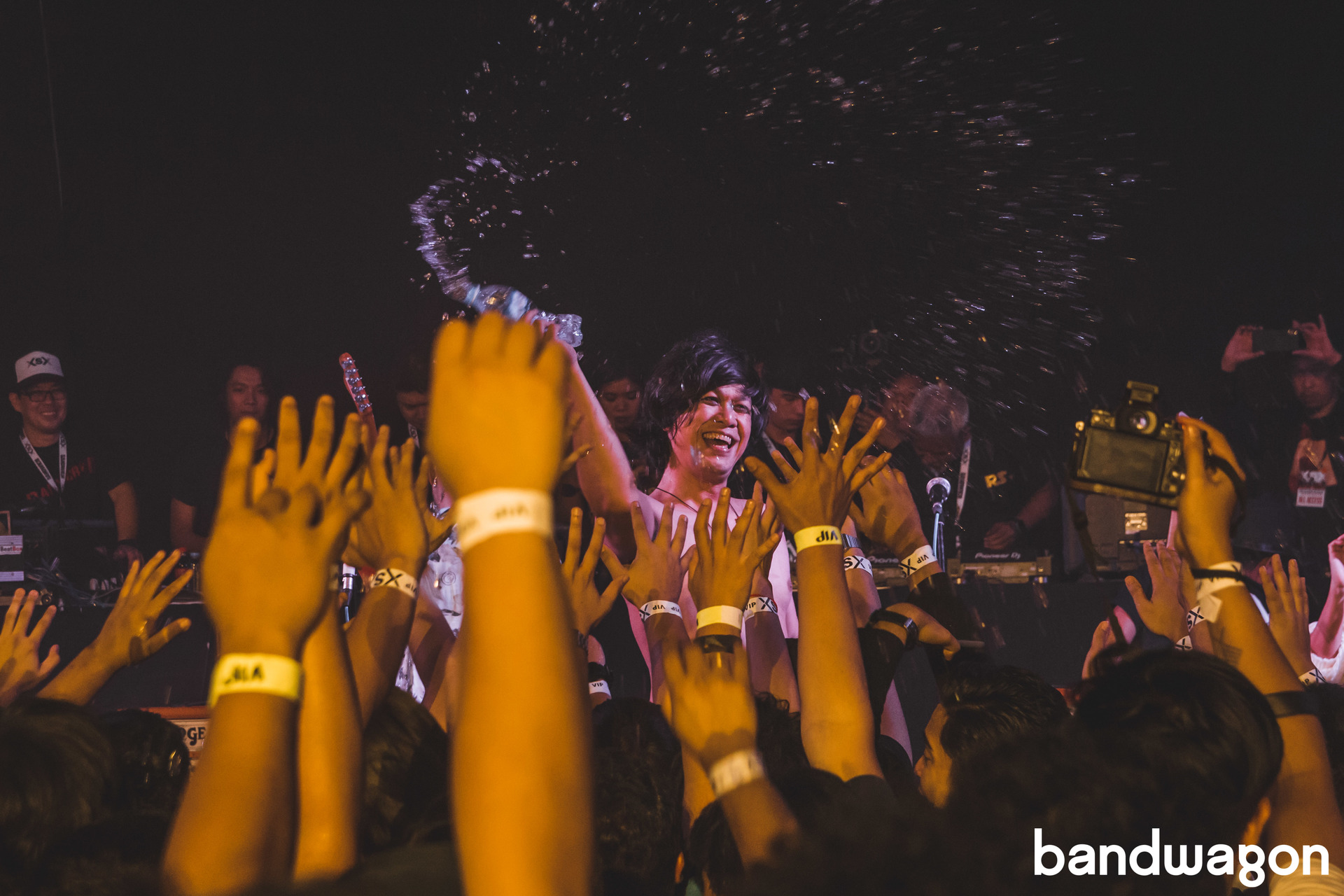 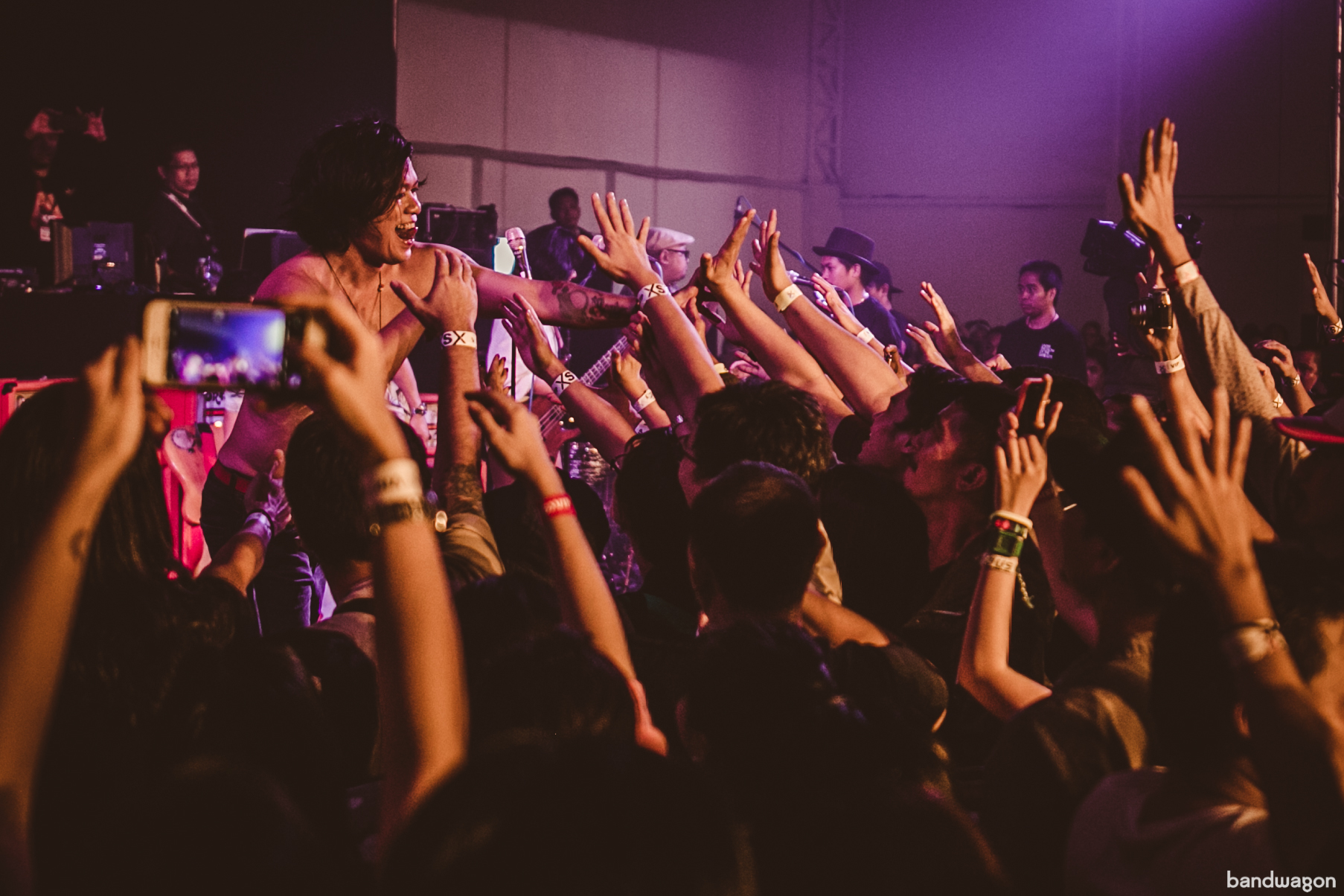 Sandwich's Under the Glow of the Satellite: The 20th Anniversary Concert was presented by Jam 88.3, Soupstar Entertainment, and The Grey Market. The 20th-anniversary concert film by Jason Magbanua premieres on YouTube on June 5, 2019 at 7 PM.