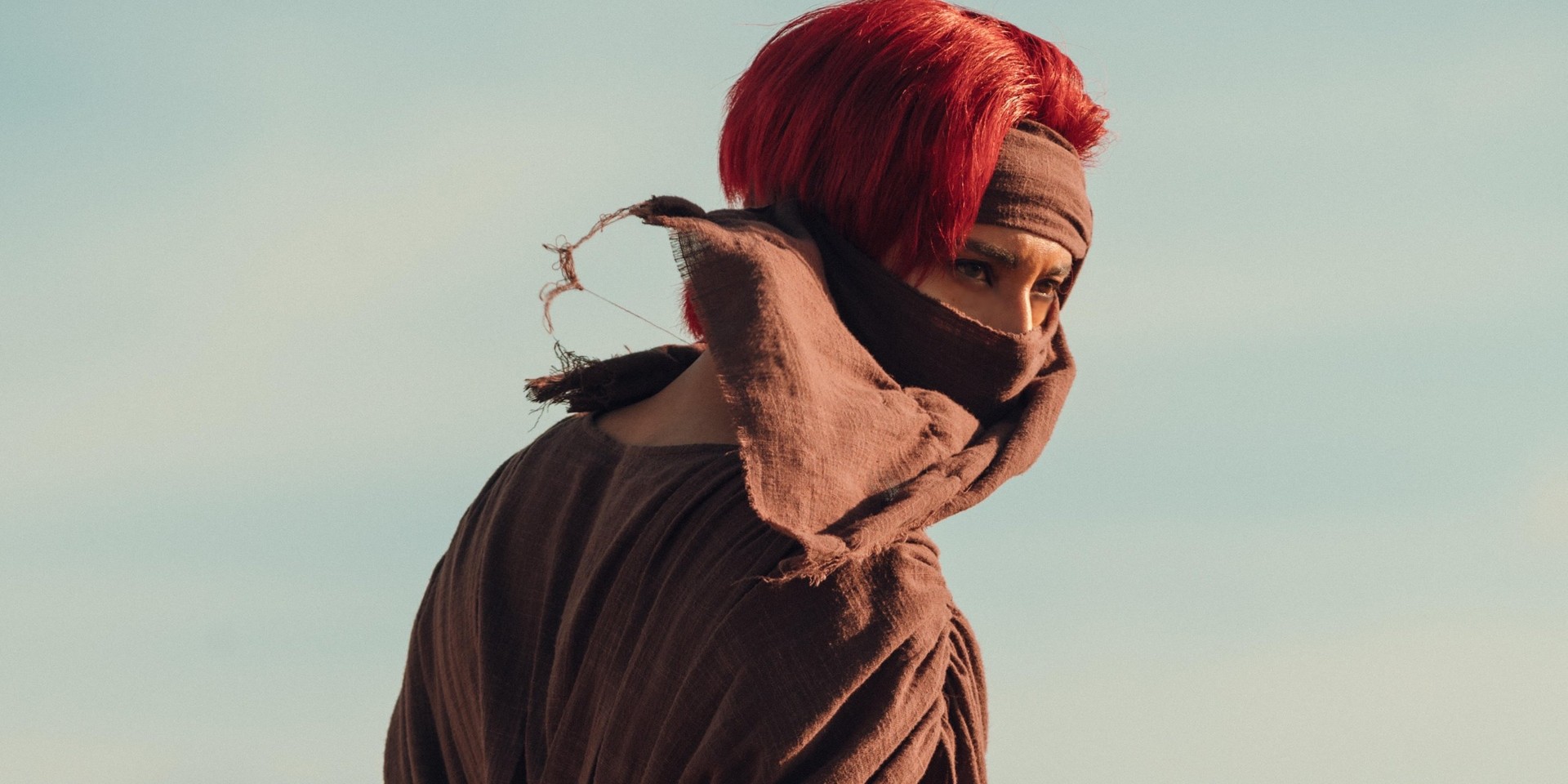 On 28 May, SB19's Ken returned under his solo moniker 'FELIP' with his sophomore single 'Bulan'. The heavy rap track follows his debut song, 'Palayo' which dropped last September.

'Bulan', which refers to a moon deity in South Filipino mythology, sees FELIP take on a new powerful form as he takes audiences through the ancient cultures of the Philippines.