Every once in a while, every artist, regardless of creative discipline, needs a guiding hand. Just as Luke Skywalker needs Yoda, every artist needs a mentor to develop their abilities. And if you are a budding local musician, then you will probably know that Noise Singapore is one of the main avenues.

And now, so do the students of Yishun Junior College (YJC). All thanks to the *SCAPE Invasion Tour!

Calling upon National Arts Council (NAC) staff Carrie Chia and Serene Leow, the monotony of early Monday morning assembly was broken by the informative talk which introduced them to Noise Singapore – a NAC initiative which pairs young talents with professionals in the field of not only music, but art, design and photography as well. 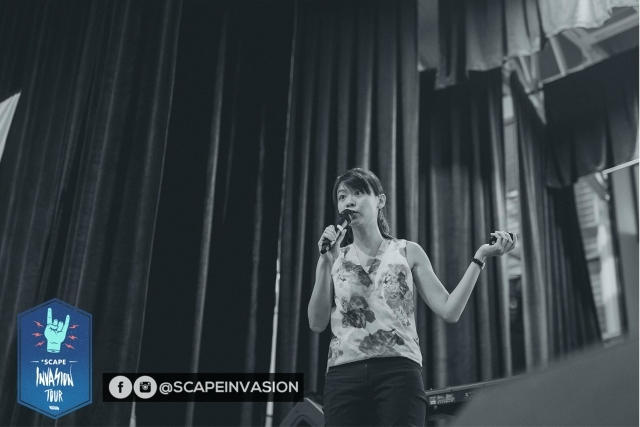 The arts mentorship outreach programme, which celebrates its 10th anniversary this year, has helped over 6,000 participants since its inception. It counts renowned local musicians such as singer songwriter iNCH Chua, rapper ShiGGa Shay and pop-rock band The Summer State among its alumni.

Speaking about their Noise Singapore experience, Edwin Waliman, bassist for The Summer State says that it was the catalyst that made them decide on music as a career. In fact, Waliman even goes so far to attribute The Summer State’s progress down to the mentorship programme! 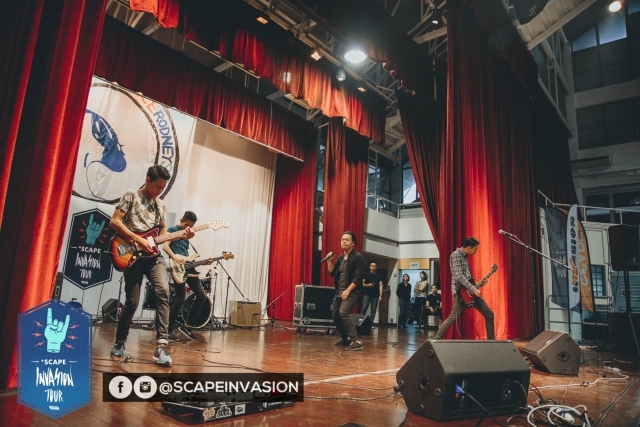 And all that progress was present for all to see and experience as The Summer State took to the stage. Monday morning is probably the most unconventional timing for a gig, but the five-piece band were up for it, backed by the approving roar of the enthusiastic YJC crowd.

Having opened for the likes of Mayday Parade, Yellowcard and Against the Current, The Summer State frontman Bryan Maria took a leaf out of their playbook and delivered a high octane performance that had the YJC students clapping along in unison. 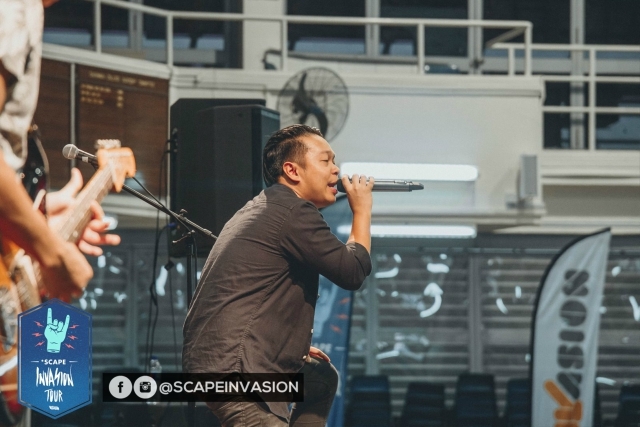 Playing songs off their self-titled EP, Maria was a bundle of energy as he pranced across the stage. Their infectious tunes and honest lyrics, no doubt familiar to most thanks to extensive radio air play, left the crowd revelling.

In what was undoubtedly the highlight of their set, The Summer State were reunited with local musician Siti Zahidah onstage to perform their career defining hit ‘I Do, I Don’t’. The smash hit, which garnered over 91,000 YouTube views, clearly delighted the ecstatic fans as it involved the song’s original guest vocalist Zahidah, who is now a YJC teacher. 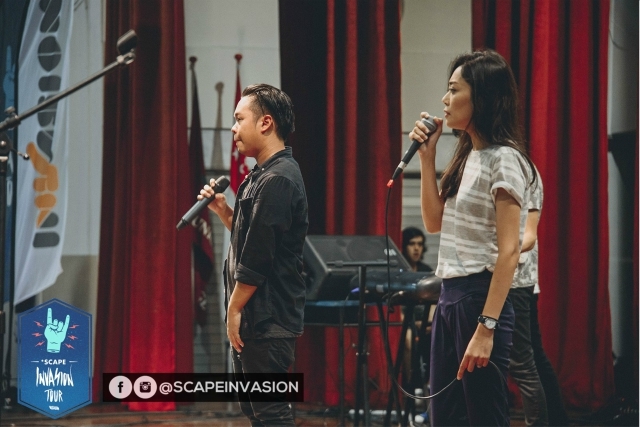 However, the party really kicked off when local rapper Kevin Lester aka THELIONCITYBOY took to the stage. Backed by his emcee and crew, THELIONCITYBOY literally got the audience on their feet as he called for the hall lights to be dimmed and beckoned them to the stage front.

The word spitting warrior, who is due to drop his new single ‘All Night’ on 23 October, was the focal point as he hyped the YJC crowd up with his silky smooth rhymes and moves. The clock might have read 9am, but after a rallying cry by THELIONCITY, the atmosphere inside the hall felt akin to that of a late night party. Though the assembled audience were differentiated by their coloured school house t-shirts, they were all united in their appreciation for THELIONCITYBOY. 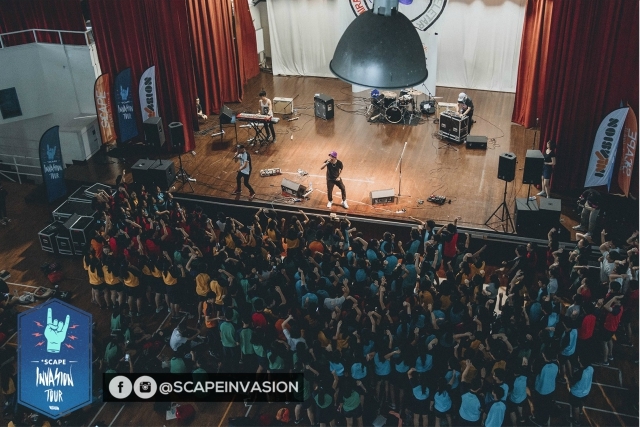 As a shower of confetti rained down from the stage for the finale, the deafening chants for an encore echoed throughout. With the name THELIONCITYBOY on everyone’s lips, it will be a long time before anyone in Yishun forget this unforgettable Monday morning. 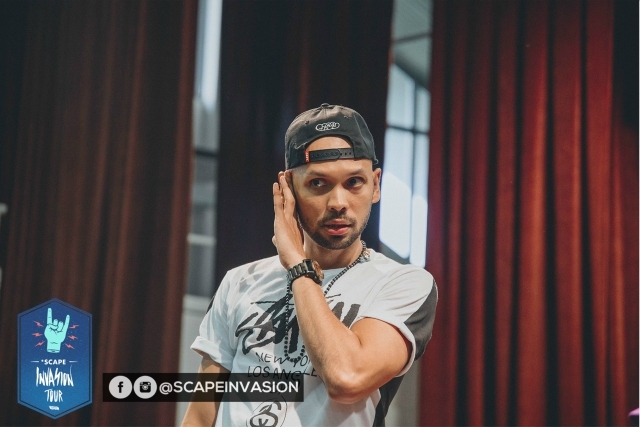 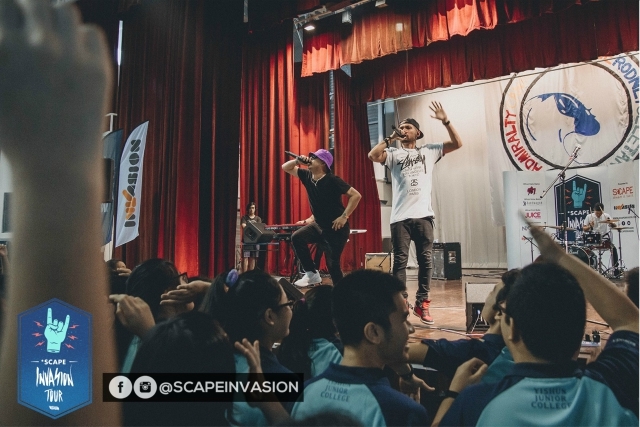