The annual *SCAPE Youth Music Awards will return for a revamped third edition this year and nominations are now open.

Scheduled to take place on 31 March, the awards show organised by *SCAPE and supported by Bandwagon will celebrate the artistry and excellence of young artists in the Singapore music scene. *SCAPE Youth Music Awards 2021 will also recognise the resilience of artists who continued making music amid the COVID-19 pandemic. 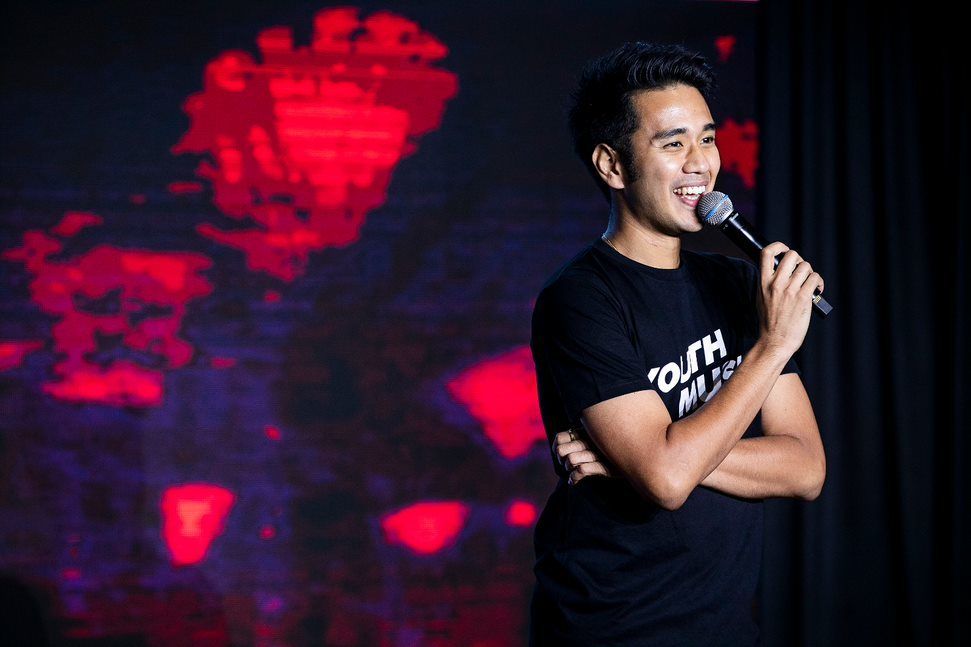 Artists who took home awards at last year's awards show included Benjamin Kheng (Best Song to Sing Along To), Yung Raja (Best Song to Wake Up To), Estelle Fly (Earworm of the Year), and Daniel Sid (Best Song to Study To). 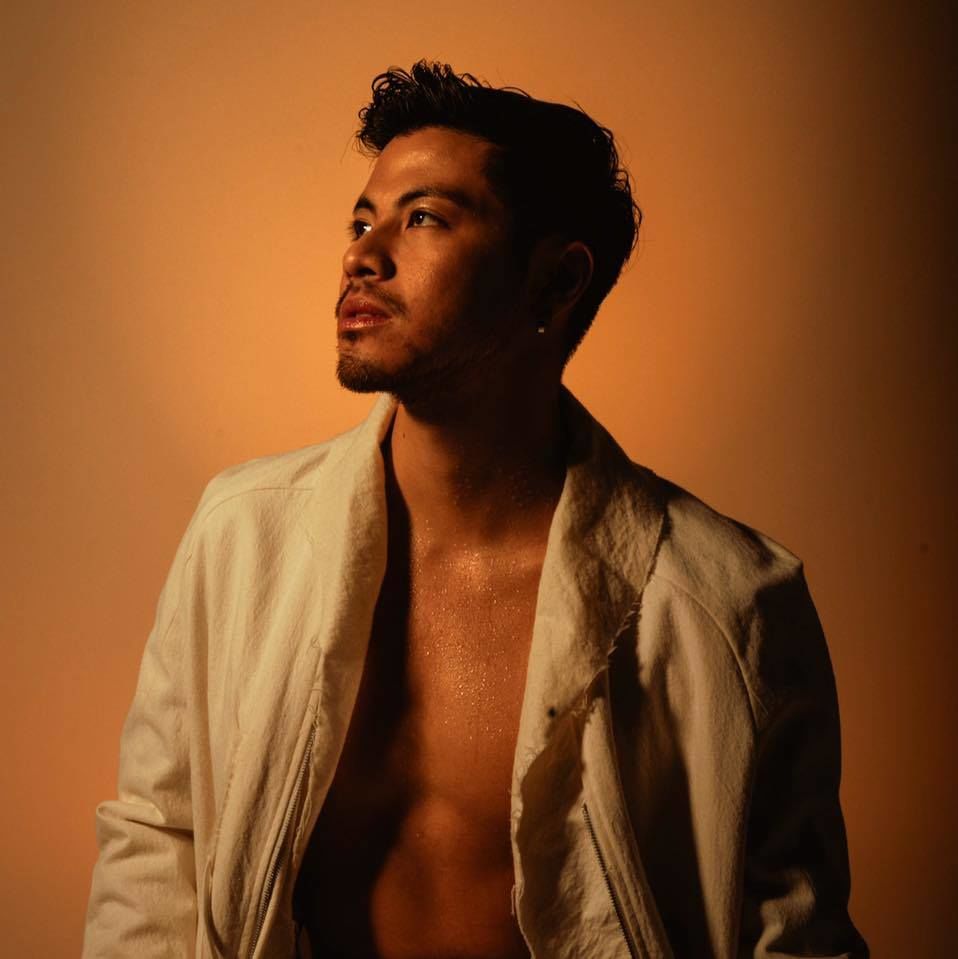 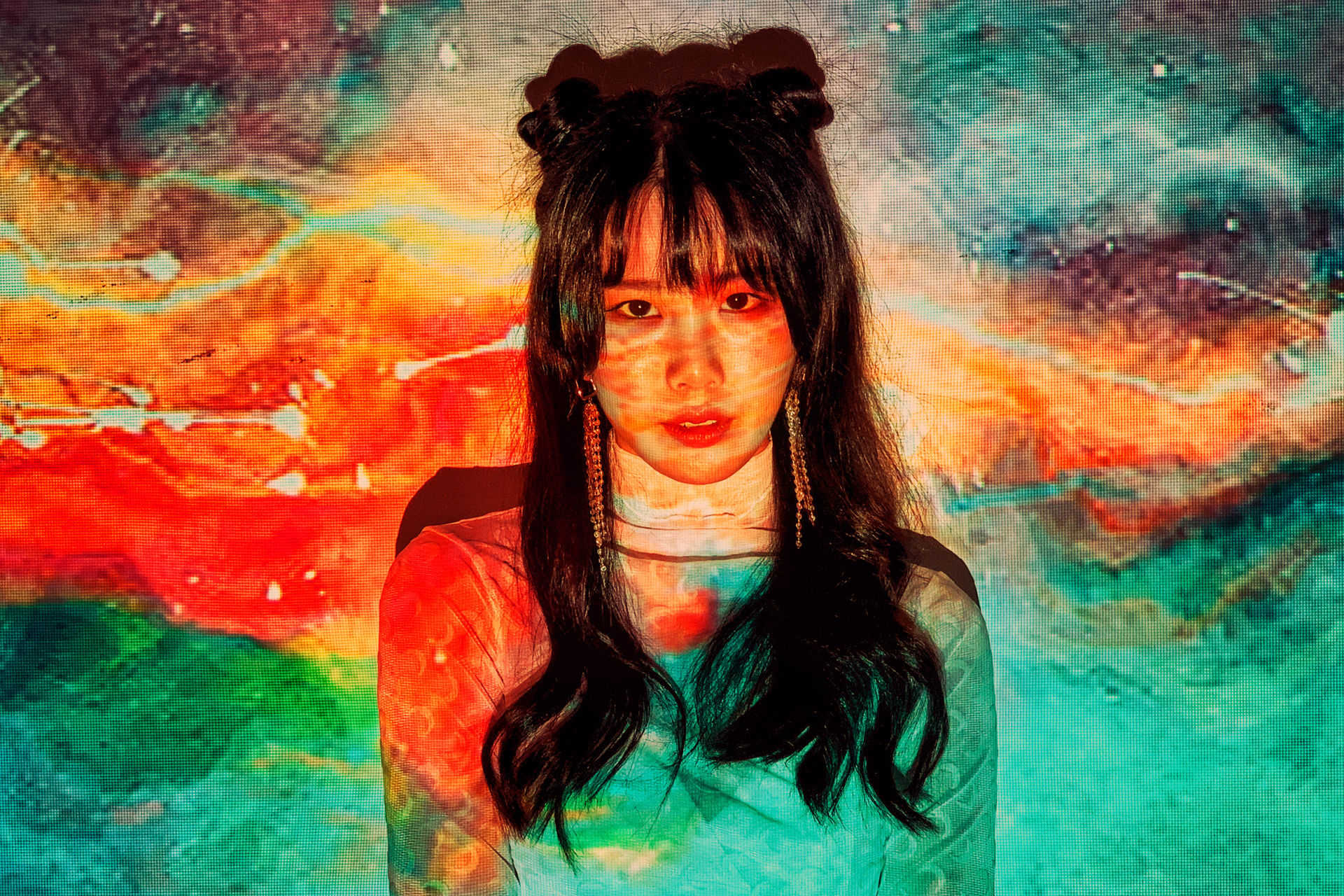 However, unlike last year's show, *SCAPE Youth Music Awards 2021 will be a hybrid show that takes place both on-ground and online. It will also introduce a new genre-based voting format that takes cues from international awards shows. With this new format, the organisers are hoping to give fans more opportunities to vote for their favourite artists and singles.

There will be a total of 16 award categories this year, including

Producer of the Year

Album of the Year

Fans can nominate their favourite artists and singles until 7 March (11:59 PM) here. Voting will take place from 9 March onwards. Stay tuned to @scapesg and @bandwagonasia for more updates.