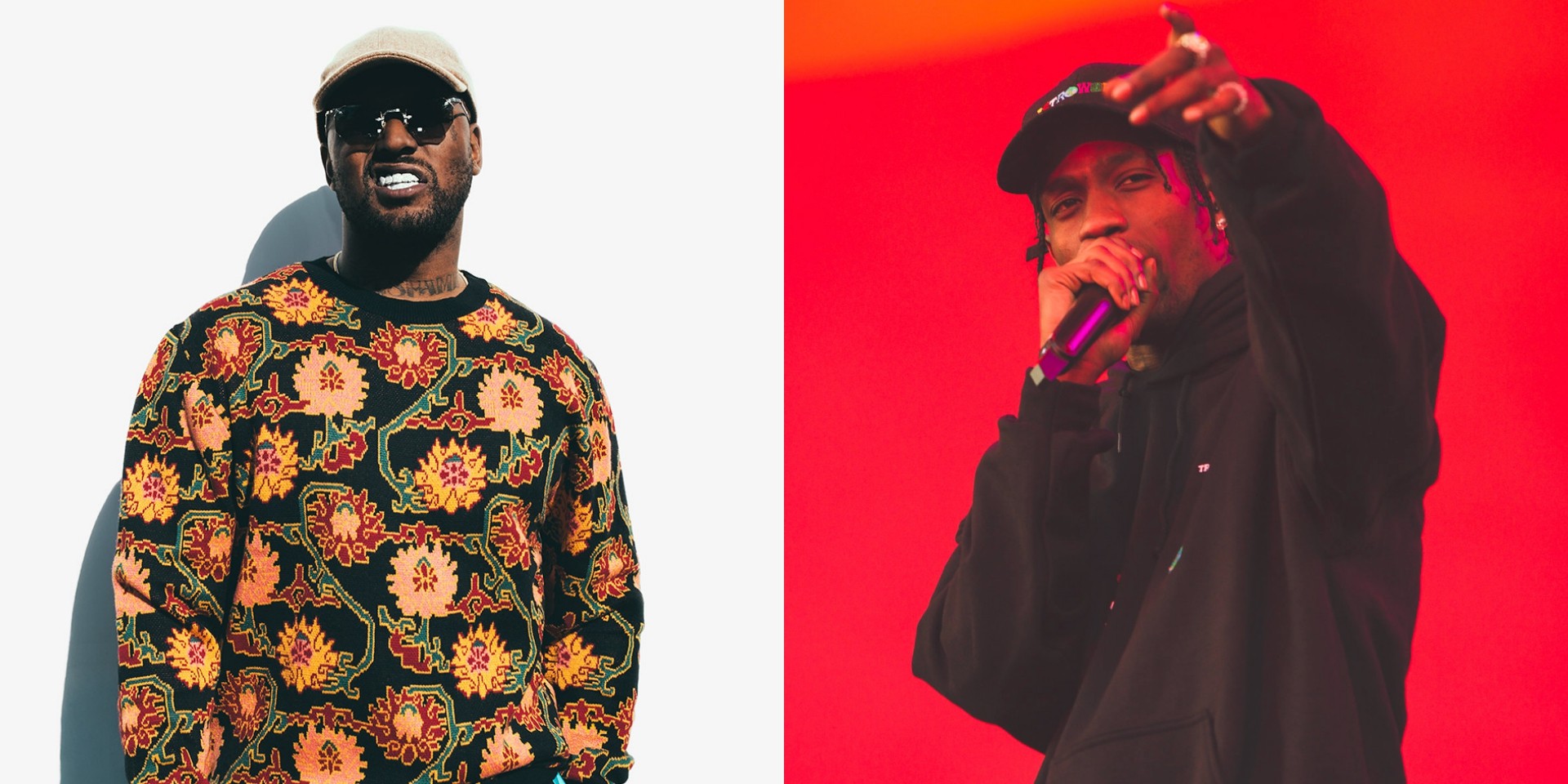 Schoolboy Q has unfurled a new single into the ether.

'CHopstix' is a titanic banger that features Travis Scott and production from DJ Dahi. Kendrick Lamar is also listed as a composer and lyricist. The song previously premiered on The Tonight Show Starring Jimmy Fallon.

It's unclear if 'CHopstix' will feature in Q's upcoming fifth album, which he said he'd delay out of respect for Nipsey Hussle, who was shot dead last week. In March, Q also released another single 'Numb Numb Juice'.

Listen to 'CHopstix' below.