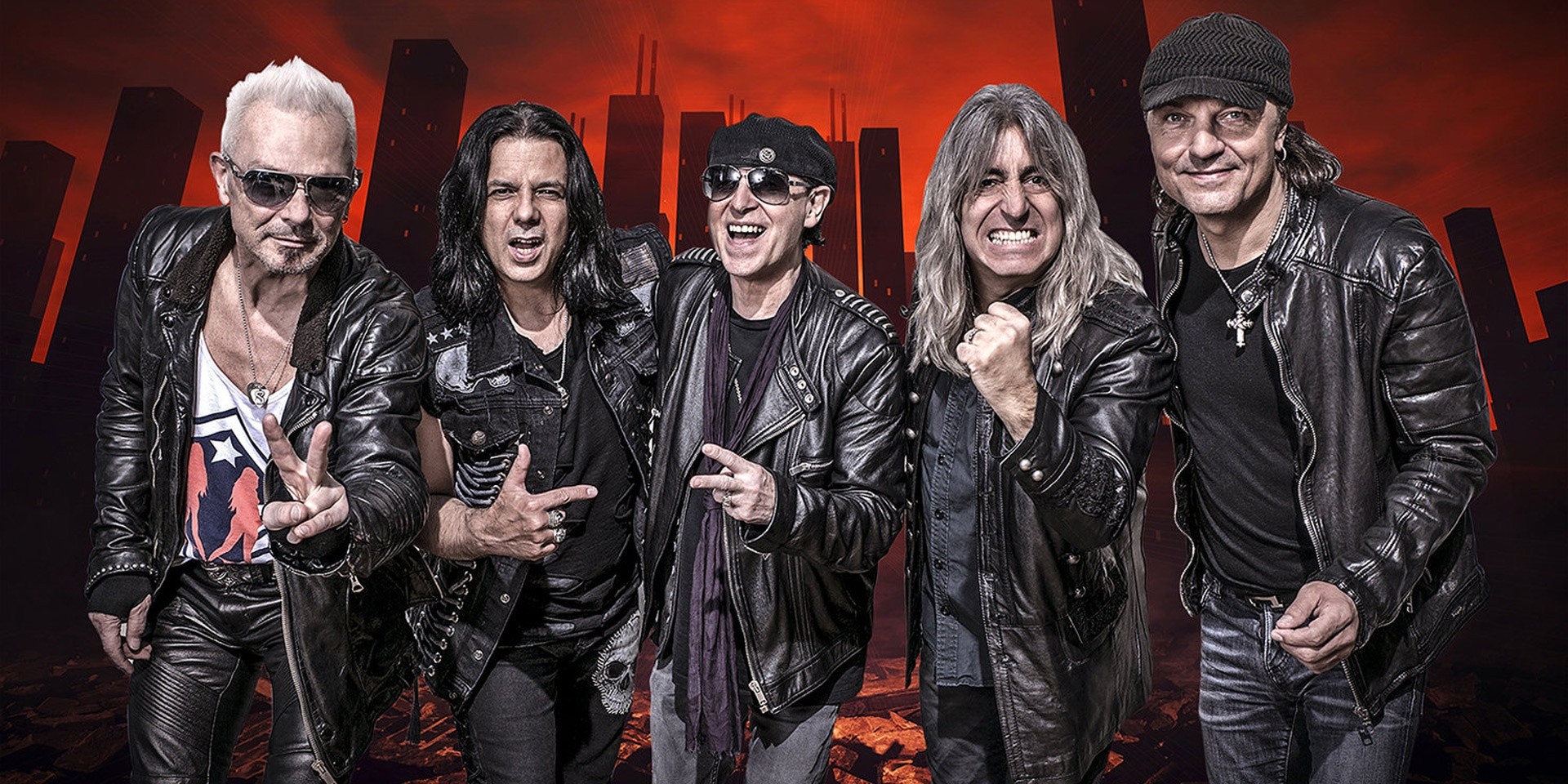 Scorpions have officially canceled their return to Manila.

In a statement on Friday, (03/06), Insignia Presents explained that the decision to cancel the show was "due to unforeseen circumstances, health authorities' mandate, and logistical challenges." The band was slated to perform at the Mall of Asia Arena on March 7, 2020. Refund details will be announced soon.

Last night, Scorpions performed at the Star Theatre in Singapore, alongside Whitesnake.

This is the latest cancellation this week, following the postponement of Wanderland 2020, Slipknot's headlining concert, and Yungblud's Manila debut.