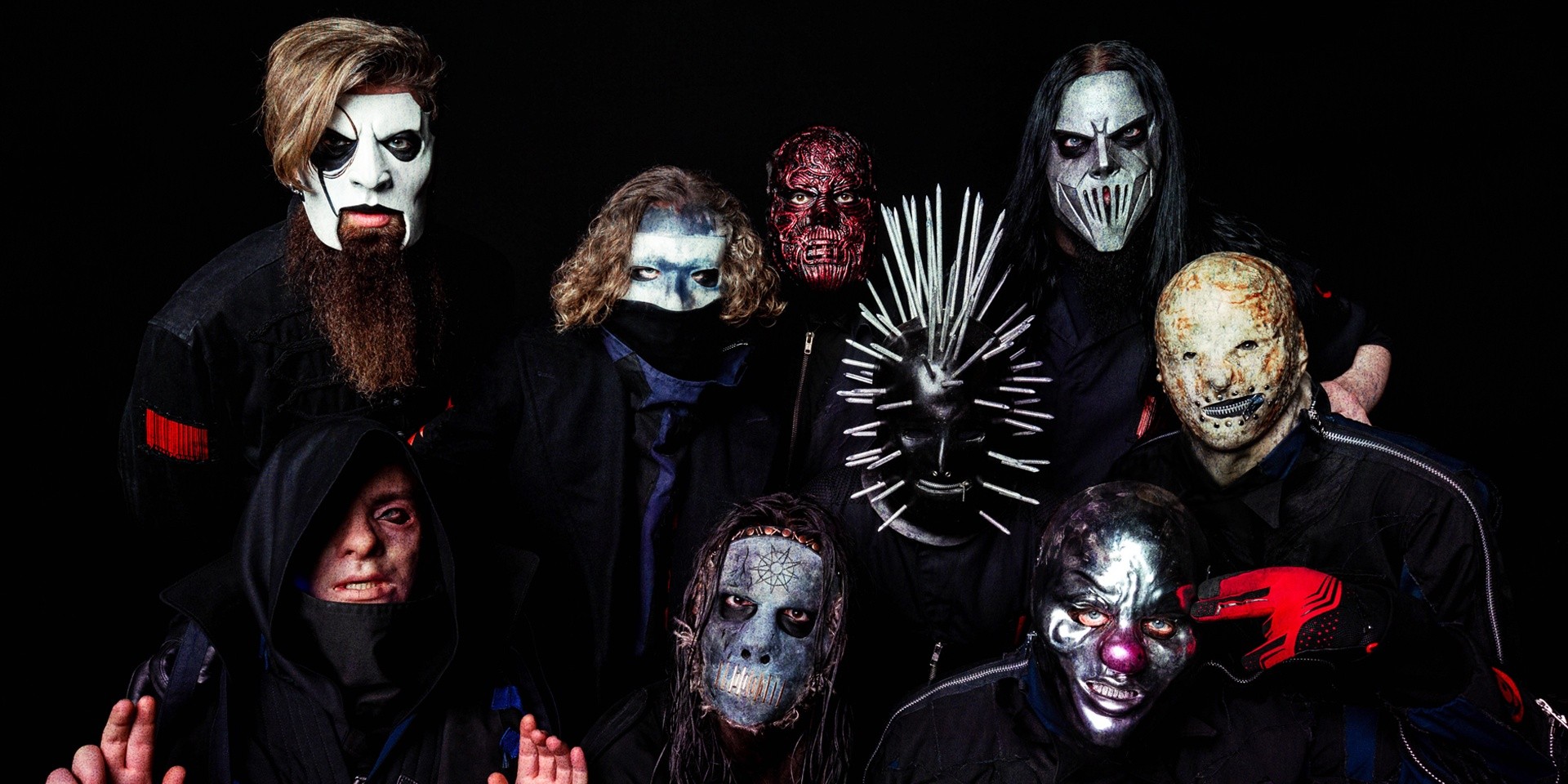 On Thursday (03/05), the heavy metal act took to social media to announce that they have decided to postpone their upcoming Asian Tour, including Knotfest Japan "in light of global health concerns."

In a post, they write, "While decisions like this are not easy, the safety and well-being of the band's fans always comes first. Furthermore in this case, the bands and artists, crew and local employees are also equally effected, and as such, this was the only responsible decision that could be made."

Slipknot were scheduled to perform in Singapore for Rockfest II on March 24, headline Hammersonic Festival in Jakarta on March 27-28, and Manila for their Philippine debut with Crossfaith on March 29, following the 2-day Knotfest Japan.

The 'Nero Forte' act were initially scheduled to make their first Philippine appearance in November 2004, but were advised against traveling to the country due to the "heightened terror threat alert against American Citizens traveling to the Philippines," according to an article by Joey Dizon on issue #51 of PULP Magazine.

Despite the concert cancelations, Slipknot revealed that they will be releasing a new documentary called Slipknot Unmasked: All Out Life on March 13 (Friday) via BBC Four.

Slipknot Unmasked: All Out Life

Read the Knotfest Japan statement below. 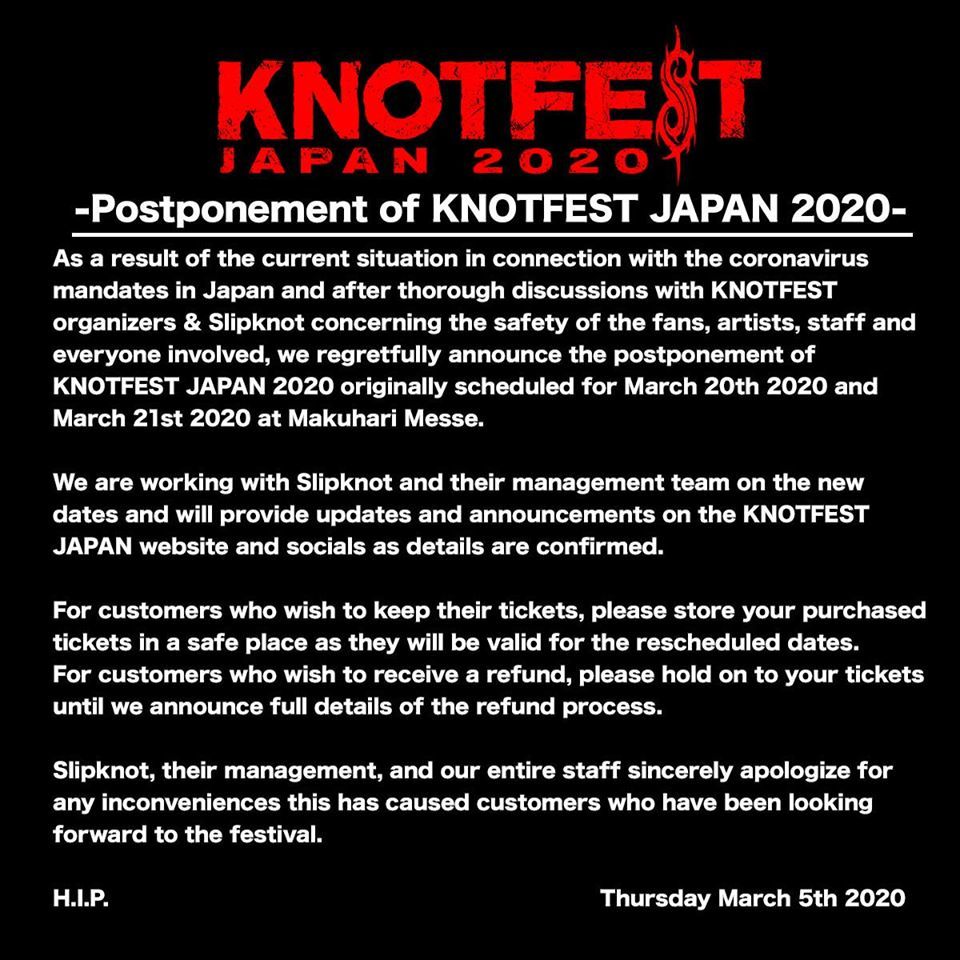