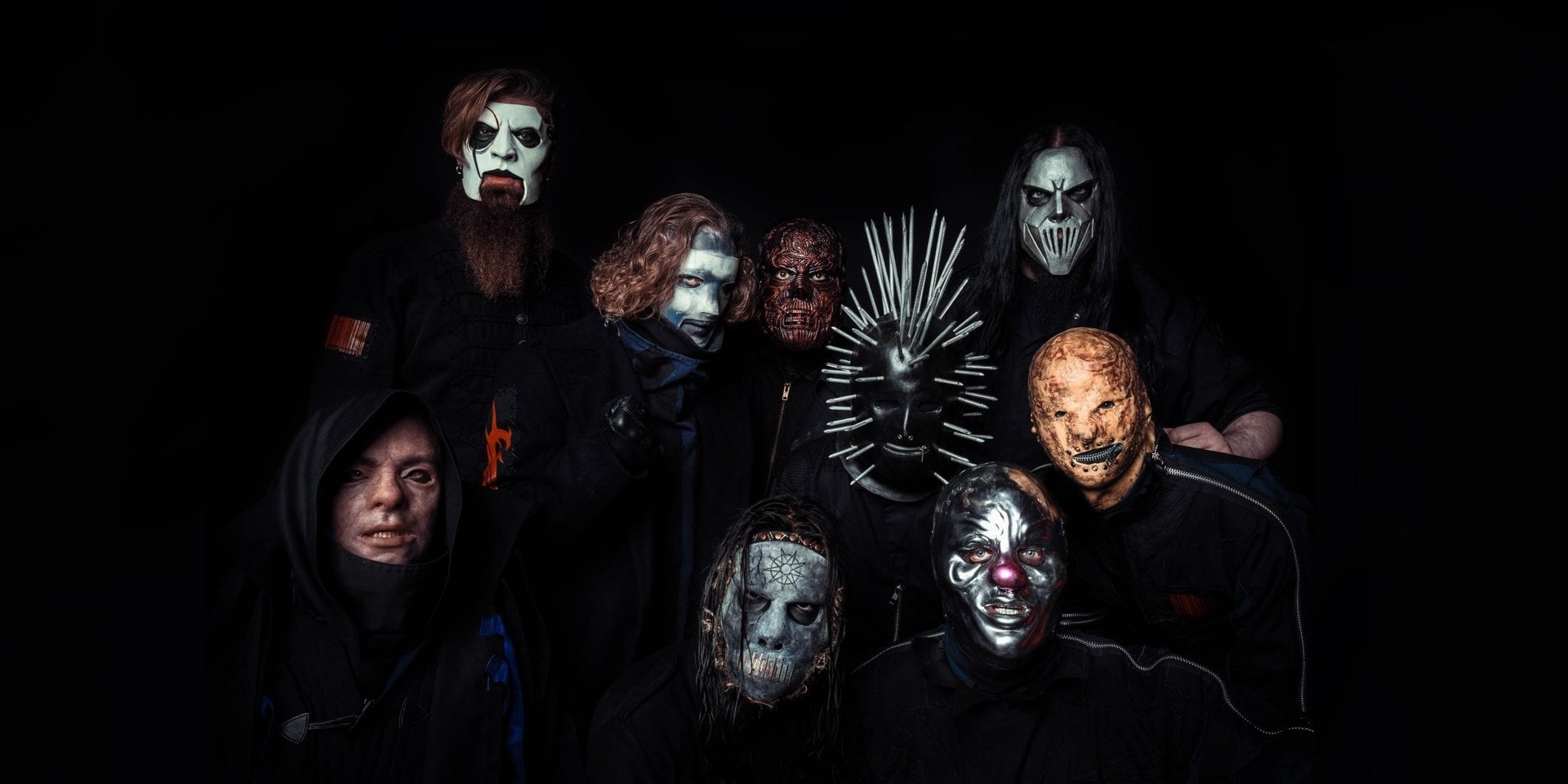 "I haven't felt like this in years" snarls vocalist Corey Taylor in 'Nero Forte', which proves to be a strong and common sentiment that most who have heard Slipknot's sixth opus, We Are Not Your Kind, can agree with. 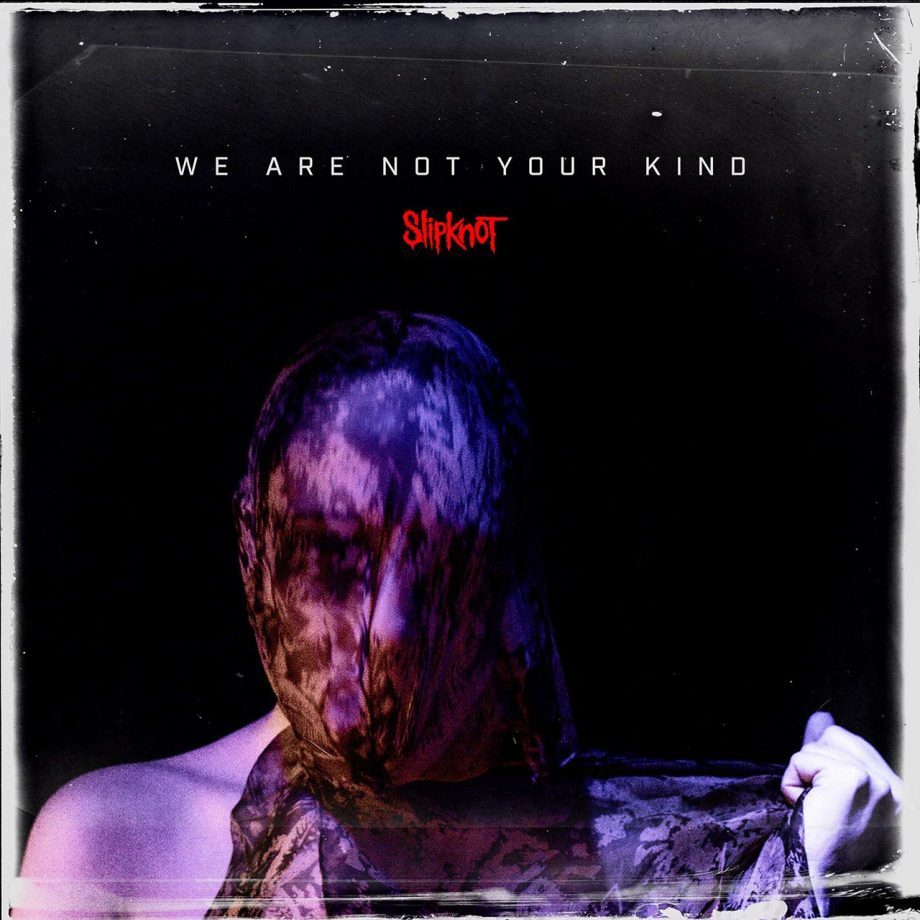 On We Are Not Your Kind (WANYK), Slipknot doesn't return to its classic form – but surpasses it, to create a new sound that will resonate with diehards and newcomers alike. Simply put, Slipknot hasn't sounded this great since '04.

A lot has happened in the Slipknot camp over the course of the past twenty years. The band has suffered through the death of bassist Paul Gray in 2010 and the departures of drummer Joey Jordison in 2014, and percussionist Chris Fehn in April this year. Each individual member has had to deal with death of family members, divorces, addictions and more. Slipknot's tormented and tragic story is a well-documented one.

Through the release of the band's five previous releases, pain has been a key driving force. While WANYK has shades of suffering sprinkled throughout its lengthy hour-long runtime, there are also signs of acceptance and growth. The end result of the album is an amalgamation of the pieces before it; the originality of 1999's Slipknot, the heaviness of 2001's Iowa, the pop sensibilities of 2004's Vol 3: The Subliminal Verses, the epic production of 2008's All Hope is Gone and the sorrow of 2014's .5: The Gray Chapter.

Earlier in the year, Taylor claimed that the album would be as heavy as Iowa, a comment that was immediately met with equal parts excitement and skepticism from fans. What fans failed to realise, at the time, was that Corey was right: WANYK is as heavy and dark in context and subject matter as Iowa. It's a deeply personal album for Taylor, whose lyrics throughout the record speak on depression, betrayal, inward and outward hatred and suicide. This is a record for the maladjusted and broken.

Musically, WANYK is the most sonically accomplished album Slipknot has ever put out. It's brutal, yet melodic. Experimental, yet right to the point. WANYK is the very essence of Slipknot and its legendary refusal to conform. While there's a lot going on, nothing ever feels forced or out of place. Much like the band behind it, WANYK is a wiser, more matured animal. One whose past experiences has made it the best version of itself.

While tracks like 'Nero Forte', 'Red Flag' and 'Orphan' could easily fit into the band's first three records, songs like 'Spiders' and 'My Pain' – love letters to the likes of Nine Inch Nails and Depeche Mode – sound unlike anything the band has ever officially released – if you discount Mate. Feed. Kill. Repeat.'s funk-riddled 'Do Nothing/Bitchslap'. 'Not Long for This World' sees Corey at his most vulnerable, as he wrestles with his past demons and thoughts of suicide, with harrowing lyrics like "The greatest conclusion that I ever had / Was when I woke up and said that's enough / Living never felt so bad". Tracks like 'Birth of the Cruel', 'A Liar's Funeral', and 'Solway Firth' bridge the gap between classic Slipknot and the .5 era of the band.

While the selection of songs on the album is nothing short of remarkable, another major highlight of the album is the performances by its band members. Corey, who quit smoking four years ago, is now sounding better than ever, and is easily showcasing his widest vocal range yet, while also putting on his most emotional performance, ever. Guitarists Jim Root and Mick Thomson lay down their best riffs since Vol. 3. DJ Sid Wilson and sampler Craig Jones have more time to shine on this record than the last two albums combined. Shawn 'Clown' Crahan and the mysterious Tortilla Man bring thunderous percussions into the mix. Drummer Jay Weinberg and bassist Alessandro 'V-Man' Venturella steal the show with their youthful vigor and energy, finally stepping up to the plate with feverish performances on 'Red Flag' and 'Nero Forte'.

The Nine still bear a lot of resentment and bitterness toward the world around them, but they're a lot more methodical and calculated with their assault now, a sign of the maturity they've experienced over the past five two decades.

Metallica had a string of killer albums before the release of their biggest hit, the Black Album. Make no mistake, We Are Not Your Kind is shaping up to be Slipknot's Black Album.

While it may not have youth on its side anymore, Slipknot is still the same band it was in '99. The line-up may have changed, but the mission still remains. With its masterful new record, Slipknot reminds the world that it never was, is not, and never will be your kind.

Stream Slipknot's We Are Not Your Kind below.