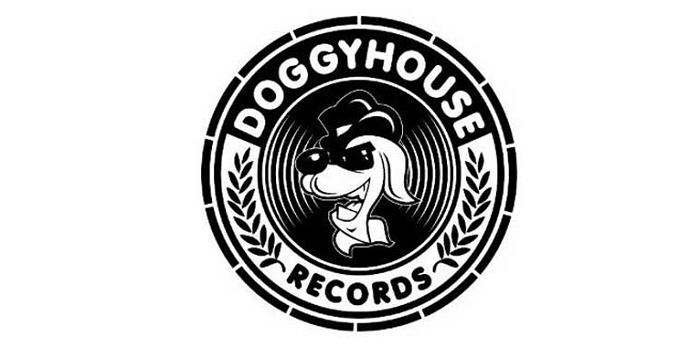 Before Youngster City Rockers were recruited by DoggyHouse, they released their debut album called Into Deep under their own label in mid-2014. The band will release their latest single titled 'Hujan' through DoggyHouse in digital format which can be downloaded for free at www.doggyhouserecords.com on June 25.

Sentimental Moods sign on to DoggyHouse to produce and distribute their second album called Semburat. This Destinasi Musik-produced album will feature 12 tracks and a bonus track. The album is planned to be released in CD and cassette format in late July 2017.

In the upcoming mid July, the band who had just celebrated their 20th anniversary, Shaggydog will release a mini album called Rock Da Remix EP. It will feature 5 tracks that are remixes from Shaggydog's songs in collaboration with electronic musicians such as Ari Wvlv and KMKZ. The EP will be released in digital format that can be purchased in iTunes and other various digital streaming platforms on July 15 2017.

Watch Shaggydog's live concert through Sounds from the Corner below: