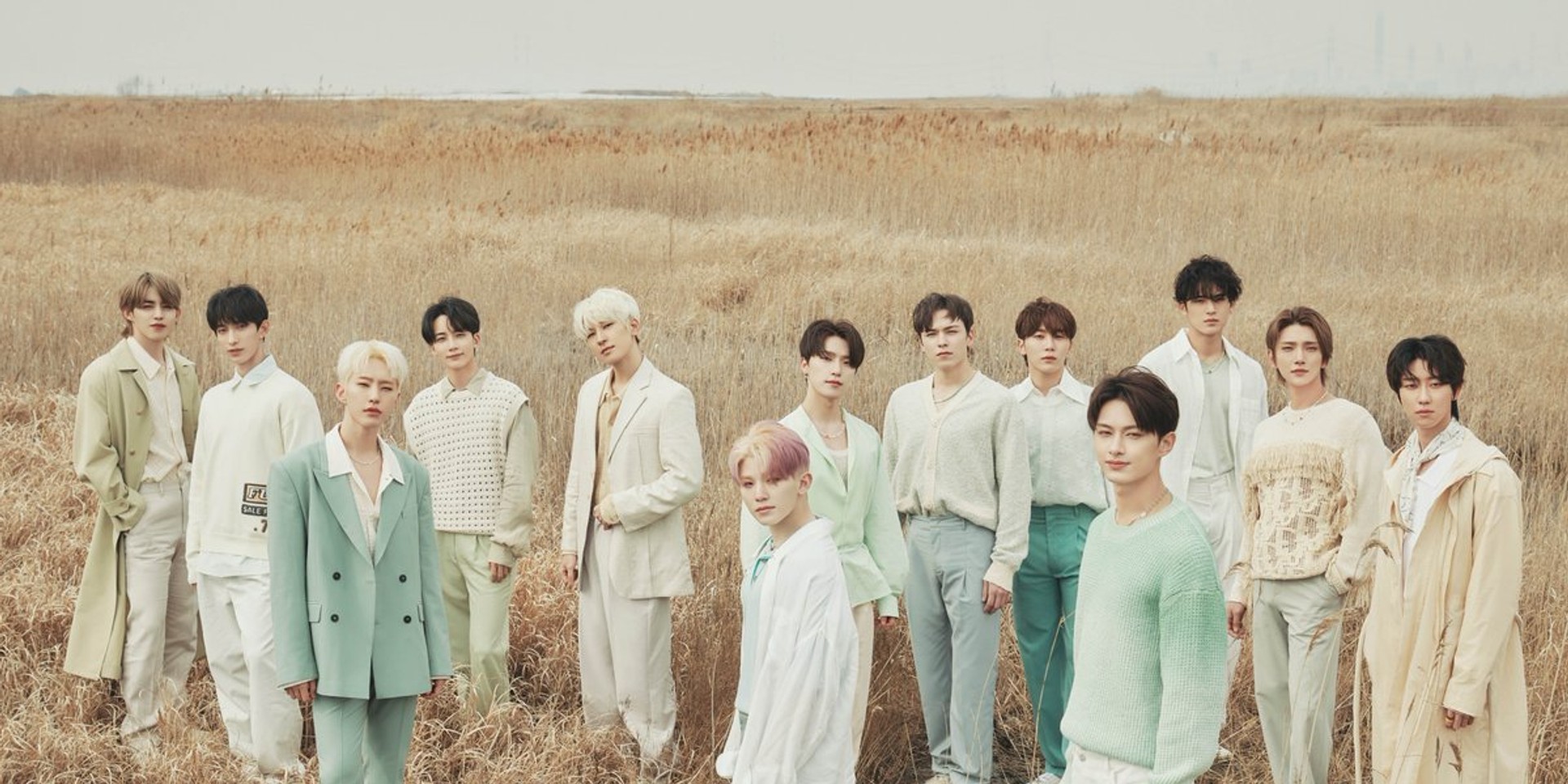 SEVENTEEN are going on tour.

Ahead of the release of their new album Face The Sun, the 'Rock with you' hitmakers announced that they will be embarking on their BE THE SUN world tour that sees 12 stops across North America.

In a Weverse announcement, SEVENTEEN also shared that they will be sharing more concert dates in the coming months, including an arena tour in Asia and six dome shows in Japan from November to December.

Ticket details for BE THE SUN will be shared soon, watch this space for updates.

SEVENTEEN's Seoul concerts will be held both in-person and online, with a livestream available to view for fans all over the world. The concert will be held at Gocheok Sky Dome on 25 June at 7 PM and 26 June at 6 PM.

Tickets for the live concert are priced at KRW 165,000 for VIP, which is inclusive of soundcheck access, and KRW 132,000 for general admission. Tickets can be purchased via INTERPARK starting on 7 June at 8 PM KST. There will also be early access purchasing available for fanclub members from 2 June at 8 PM KST to 3 June at 11:59 PM.

Ticket details for the online livestream will be announced soon, watch this space for updates.

Check out the dates for the North American leg of SEVENTEEN's BE THE SUN tour below.

SEVENTEEN most recently announced an Asia leg to their Be The Sun world tour, check out the dates here.

SEVENTEEN are slated to release their 4th full album, Face The Sun this 27 May. The album, which features their first-ever English track 'Darl+ing', is teased to be a collection of the members' heartfelt and personal stories.