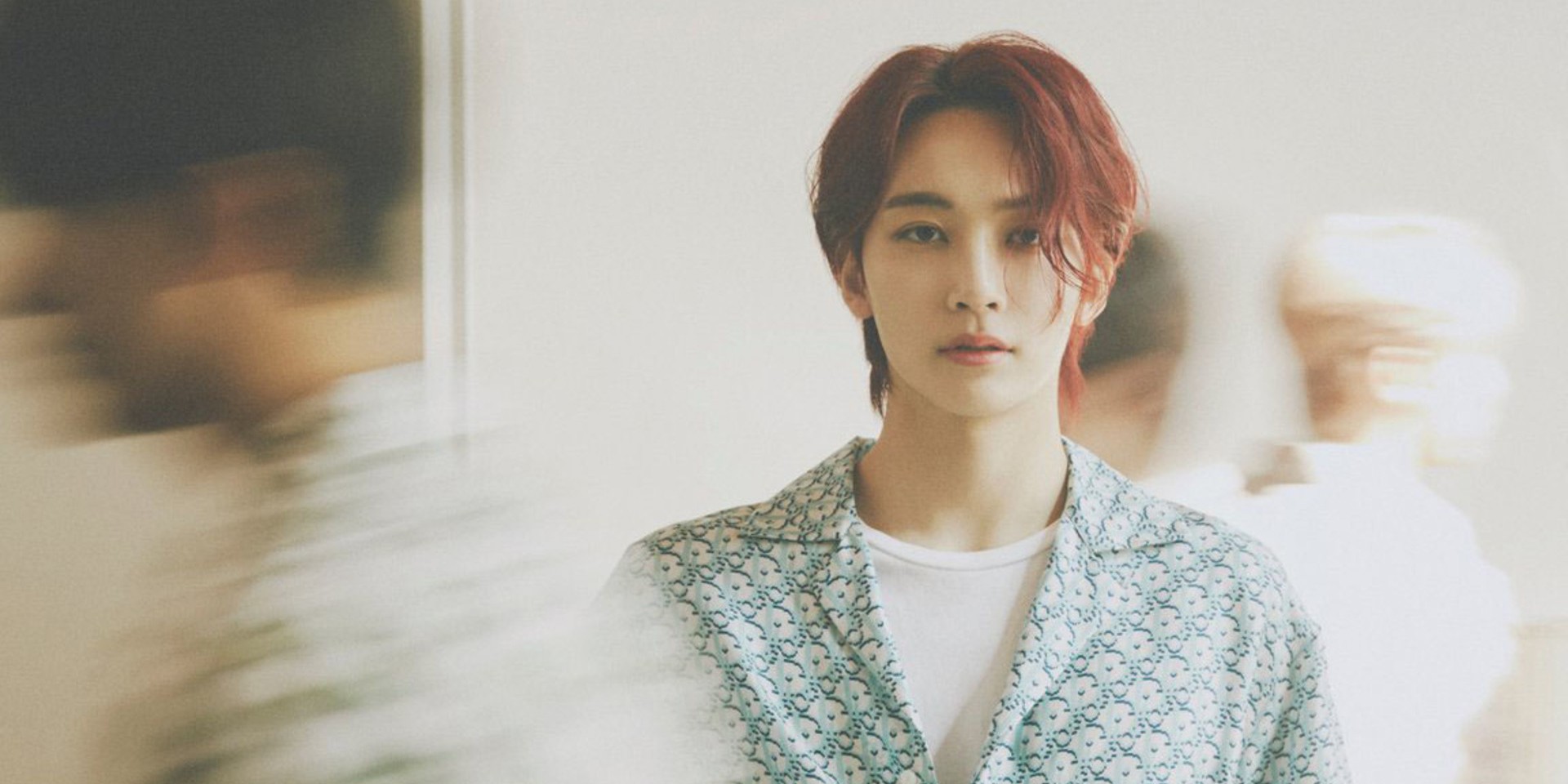 Jeonghan has dreams he wants to share with the world.

The release of Jeonghan's 'Dream' comes ahead of SEVENTEEN's planned comeback as a 11-member group, happening this October.

SEVENTEEN Chinese members JUN and THE8 recently moved back to China to "resume their work that had been postponed by COVID-19" and "spend time with their families after having been forced to stay apart from them for a considerable amount of time due to the pandemic," according to a statement by the group on Weverse.

Check out the Korean version below.

Stream the Japanese version below.