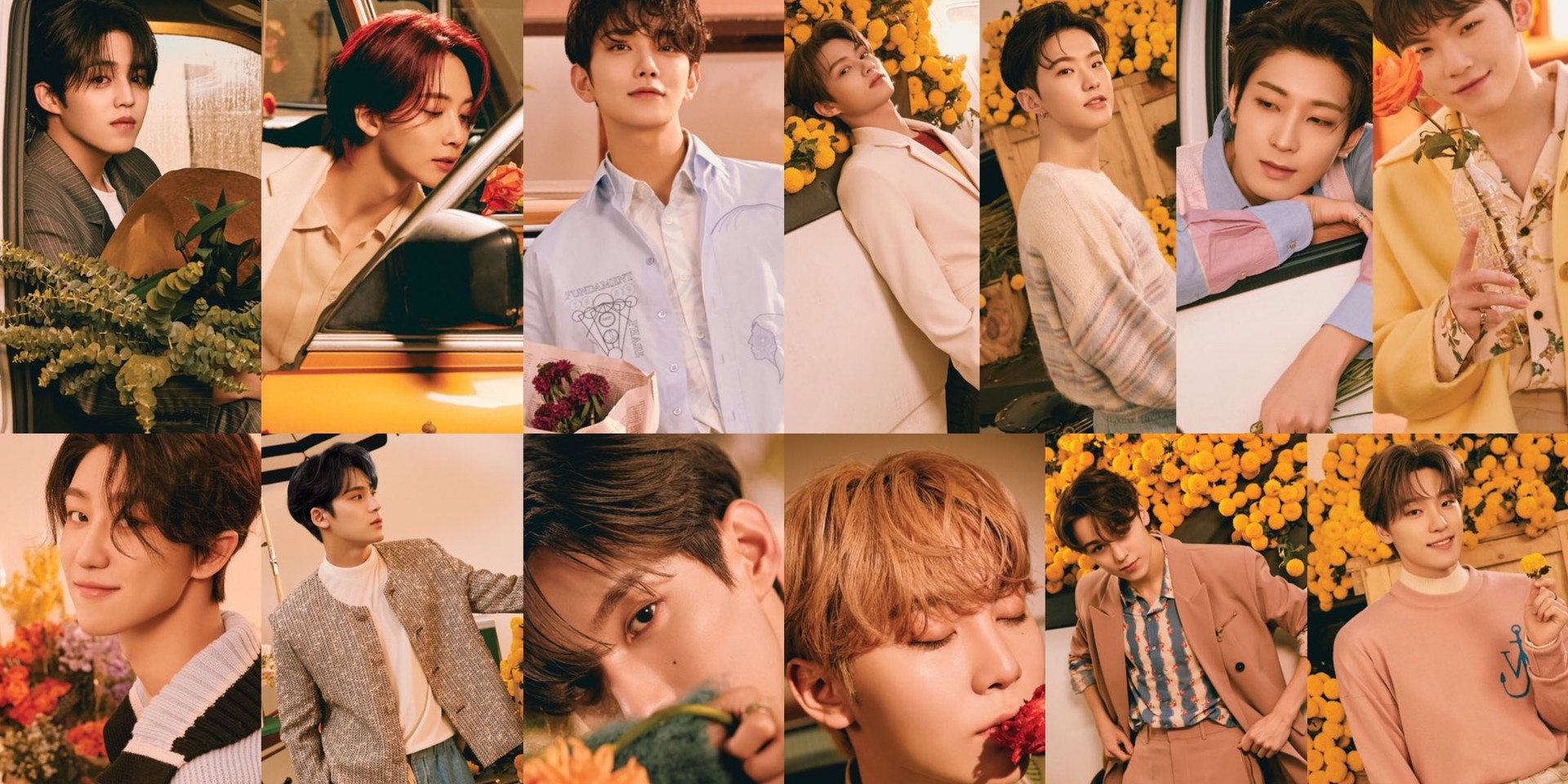 SEVENTEEN are 'Ready To Love'.

After weeks of anticipation and dreamy teasers, the Korean group are back with their 8th mini-album Your Choice. The new record features six songs, three of which – 'GAM3 BOI', 'Wave', and 'Same Dream, Same Mind, Same Night' are performed by SEVENTEEN's Hip-hop Team, Performance Team, and Vocal Team respectively.

In a press conference held ahead of the album drop, SEVENTEEN shared that Your Choice explores various ideas and forms of love in daily life. In particular, the mini-album is said to revolve around a mature type of love that is based on respect, mindfulness, and support.

To celebrate the mini-album drop, SEVENTEEN will be performing 'Ready To Love' on Jimmy Kimmel Live on 23 June.

[17'S] Hey everyone... Are you Ready to (fall in) love with us? 🏃🏻 Catch our @JimmyKimmelLive performance on 6/23!#KIMMEL #SEVENTEEN#SEVENTEENxKIMMEL pic.twitter.com/p3REHAsLIk

Your Choice follows the group's 6th anniversary last May where they unveiled an acoustic version of 'All My Love', a track from their 2020 EP ; [Semicolon] and launched an exclusive merch line which featured hand-designed bracelets charms from each member.

Listen to SEVENTEEN's Your Choice here.