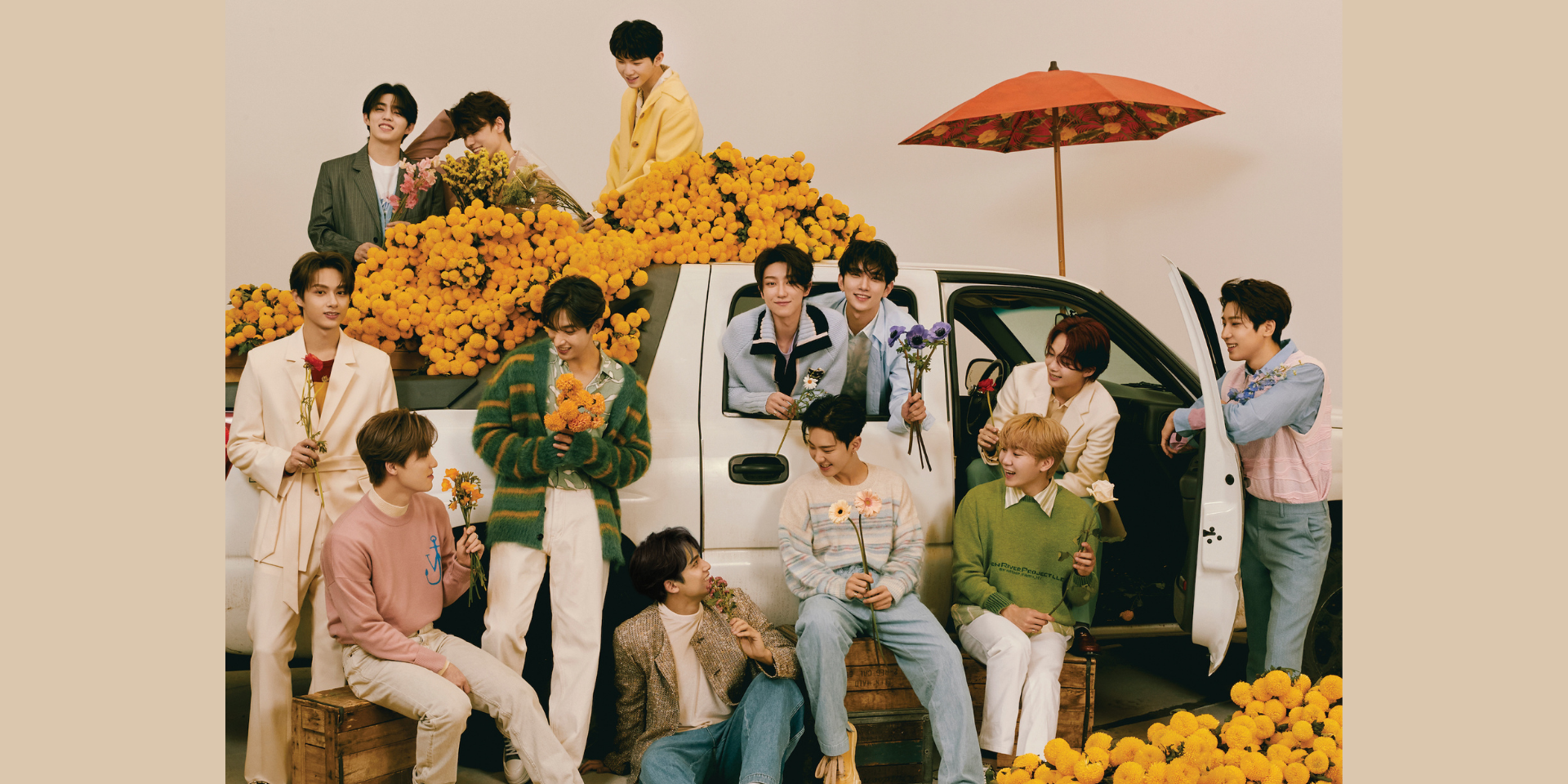 SEVENTEEN are gearing up for a comeback!

On 18 May, 12 AM KST, the Pledis Entertainment act unveiled an animated concept trailer entitled 'Power of Love.'

The clip serves as a teaser for the group's 8th mini-album, Your Choice, to be released on 18 June. According to a press release, the band will explore the concept of "Love" throughout the year, "with various moments and forms of love that can be encountered in our daily lives."

From the concept photos reveal to the tracklist drop, SEVENTEEN have shared the dates fans should watch out for.

'Ready to Love,' has been revealed as the title track for the new mini-album, Your Choice.

The official tracklist will include 6 songs with 3 tracks by the different sub-units: Performance Team, Vocal Team, and Hip-Hop Team. The likes of Pledis Entertainment producer BUMZU and HYBE CEO and founder "hitman" bang join the SEVENTEEN members in the production team of the new mini-album.

The album will be available in three versions - One Side, Other Side, and Beside. Each version will consist of a photobook, a lyric book, sticker, clear bookmark, random postcard, unit card or mini card, random photo card, random poster, and limited edition retail exclusive postcard of the entire group.

Pre-orders begin on 18 May. Get it here.

Physical copies of the album will be released in Japan on 19 June.

In April, the triple million-sellers released a Japanese single called 'Not Alone,' alongside Japanese versions of 'Run To You' and 'HOME;RUN'.