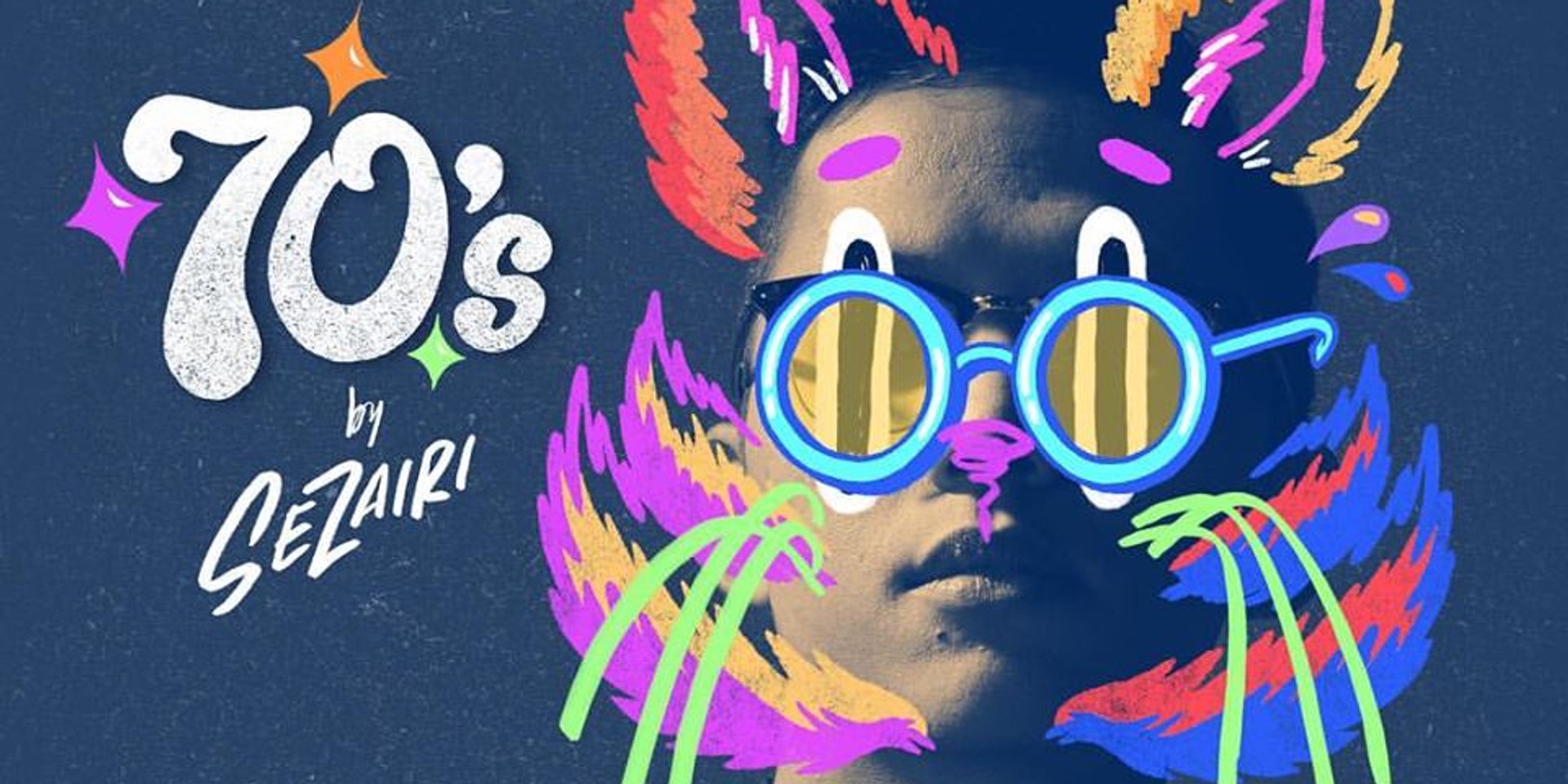 Sezairi made his first big crossover with a self-titled EP in 2016.

SEZAIRI established a confident singer whose explorations into R&B, soul and acoustic pop were packed together in a concise and engaging 22-minute release. While his roots are still fundamentally in sync with flashiness, SEZAIRI presented something with heart.

Now, Sezairi has taken his Motown ambitions further with a new single '70s', a song unabashedly in love with the past, recorded with the undeniable sheen of a modern studio. Adorned with flourishing disco-inspired horns and driven by a pounding drum rhythm, '70s' has joyous instrumentation held back by safe songwriting – it would be nice to hear Sezairi tinker with the verse-chorus-verse formula every once in a while.

It is unclear if '70s' is a single off his next full-length effort, but it should keep fans satiated until then.