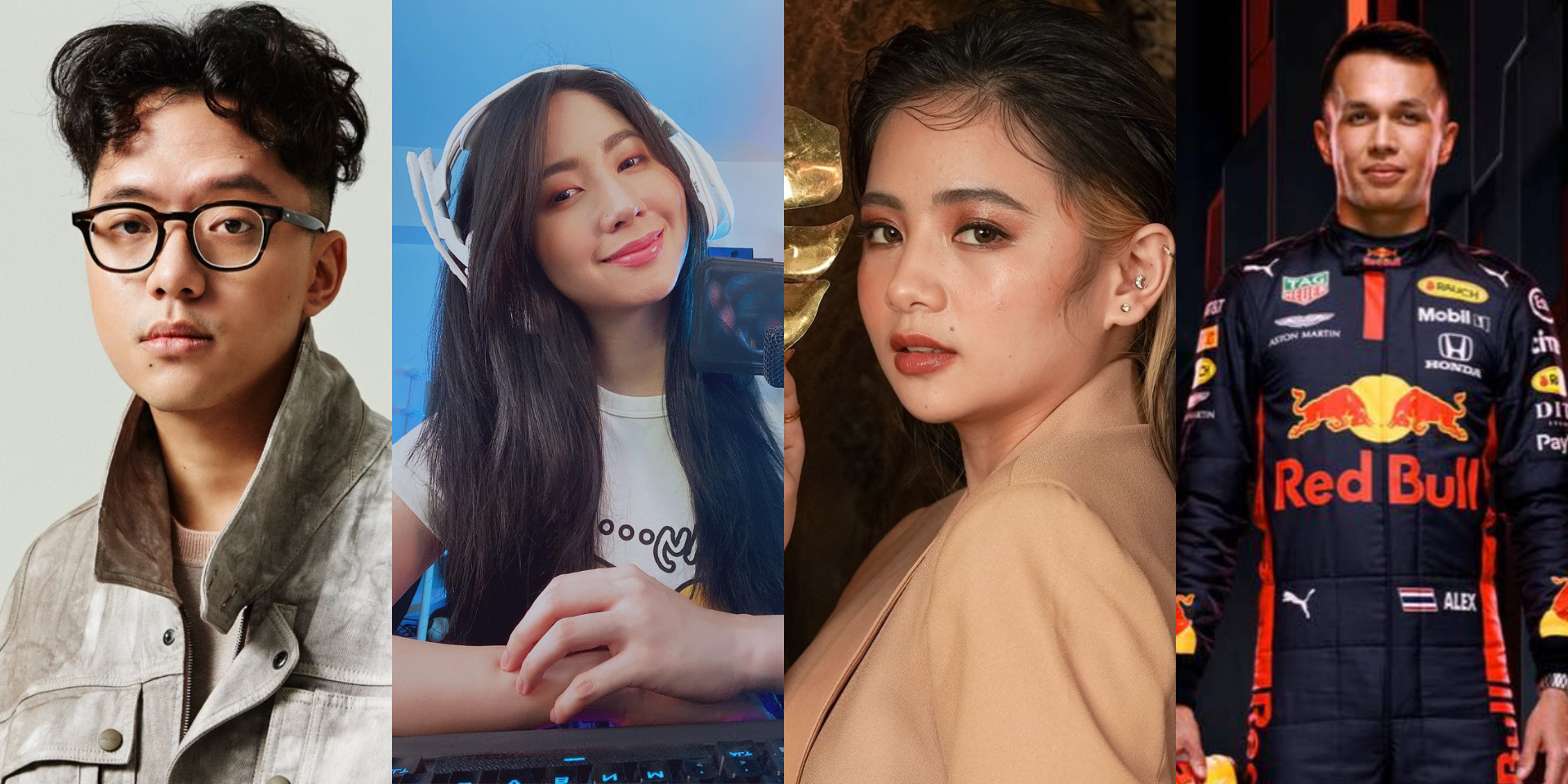 A first of its kind, PVP Esports is hosting Super Gamer Fest 2020 featuring gamers and well-known personalities from all over Southeast Asia.

Spanning 5 days, Super Gamer Fest is a virtual gaming and esports festival and award show. Hosted by Singaporean R&B singer-songwriter Sezairi, and host and streamer Victoria Cheng, the festival is set to hold celebrity showdowns, and exclusive interviews with top gamers and industry professionals, as well as the first-ever SuperGamerFest Awards.

From 5-6 and 11-13 December, get ready for the hottest celebrity showdowns, exclusive interviews, exciting esports action and the first-ever SuperGamerFest Awards. You won’t want to miss the SuperGamerFest 2020! pic.twitter.com/AikIr93C7t

Super Gamer Fest 2020 is slated to happen on 5 - 6 December, and 11 - 13 December starting at 9 AM (TH/ID Standard Time), 10 AM (PH/SG/MY Standard Time) every day. The festival will be streamed via PVP Esports' official website, as well as their official Facebook, YouTube, and Twitch pages.

For the festival's celebrity showdowns, it invites a star-studded lineup of guests from Singapore, the Philippines, Thailand, Vietnam, Malaysia, and Indonesia to battle head-to-head on Human: Fall Flat and Among Us. Ella Cruz, Ashley Gosiengfiao, SynC, Cherzinga, Dalunahh, and Shufaye Wong are just some of the participating gamers and personalities that viewers can expect.

Check out the full of list of gamers and personalities participating at Super Gamer Fest 2020 below: