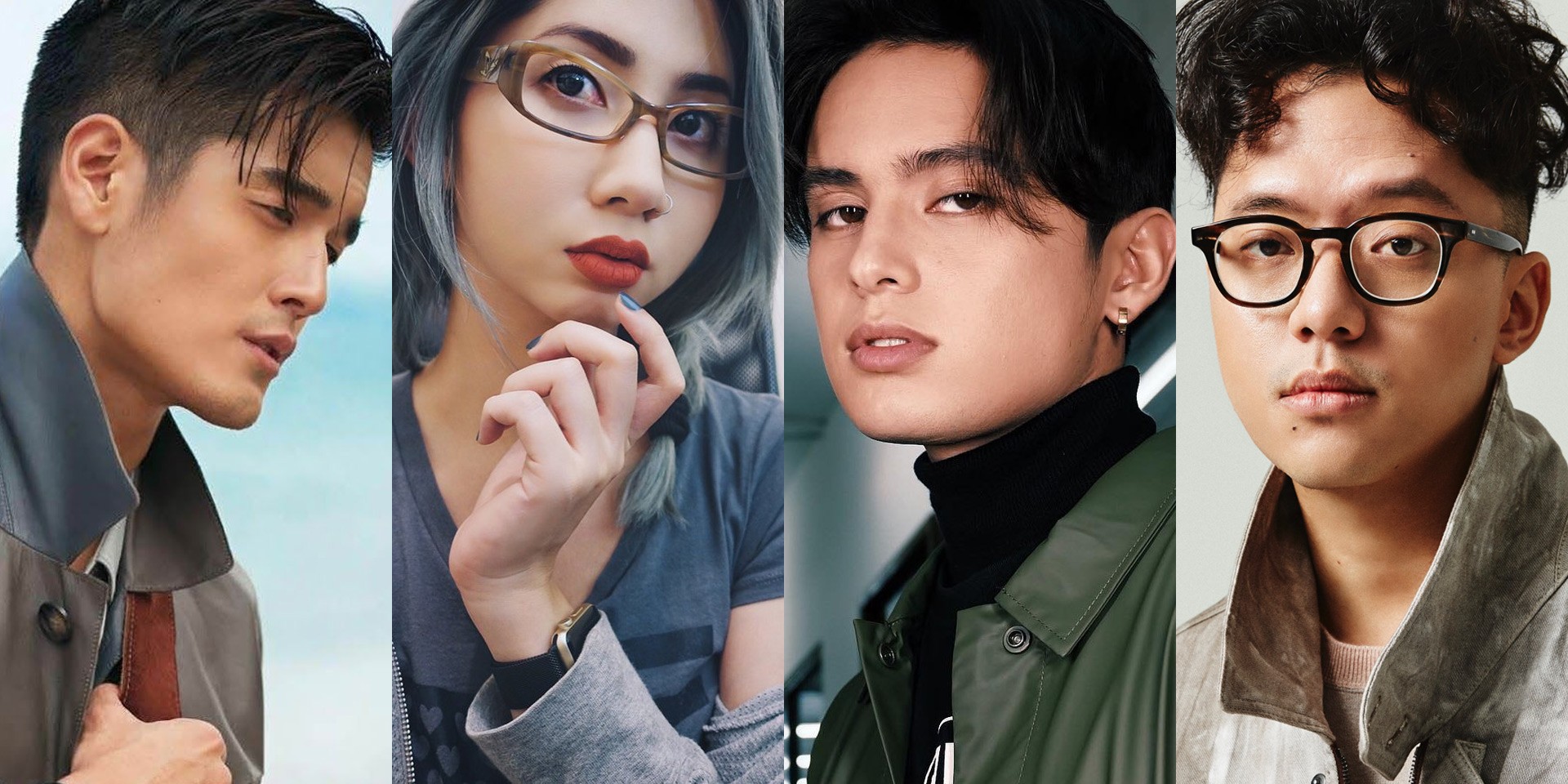 Ashley Gosiengfiao, James Reid, Nathan Hartono, Sezairi, Ismail Izzani, and more will be going head-to-head for a cause this December.

The winning team of the upcoming charity tournament stands to sweep up 66,500 USD prize pool, sponsored prizes from Razer and Secretlab, and the title of Champion.

The League of Legends: Wild Rift Southeast Asia Pentaboom Showdown is also for a charitable cause as 60,000 USD will be donated to Room to Red, Openminds Project, Beyond Social Services, Passerelles Numeriques, and Wing Melaka.

“It’s been a long time coming, but we couldn’t be more thrilled to celebrate that League of  Legends: Wild Rift is now open for our players in Southeast Asia," Justin Hulog, General Manager for Riot Games SEA, Hong Kong, Taiwan, and Macau shares in a statement. "With this charity showmatch, we want to end 2020 on a high note by giving back, and engaging our players with a fun and  entertaining show featuring some of their favourite personalities across the region."